All of the details on Arrow's final season

After the better part of a decade, The CW’s superhero show that spawned a universe on their network will be coming to an end. Get all of the details about Arrow‘s final season here.

The CW has confirmed that Arrow season 8, episode 4 will air on Tuesday, November 5 at 9 p.m. ET (following The Flash). 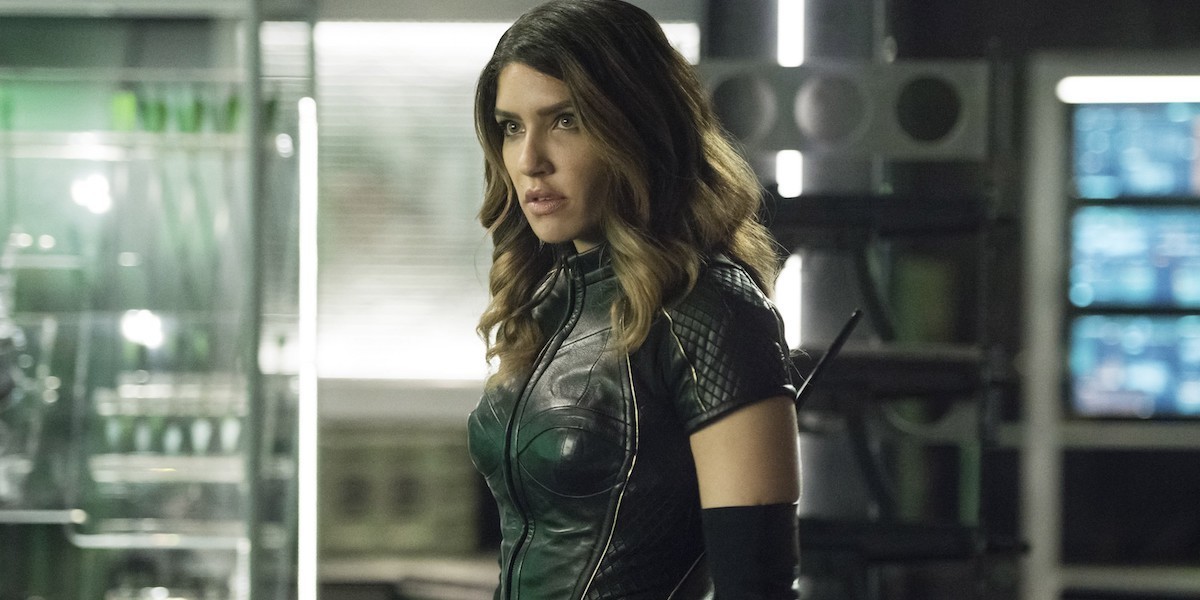 The description for the episode reads: “ECHO KELLUM GUEST STARS – When a mysterious new Deathstroke appears in Star City, Oliver (Stephen Amell) and Team Arrow insist on taking down this villain themselves. Meanwhile reeling from the loss of one of their own, the future Team Arrow figures out a new way to try and stop JJ.”

Being the final season of an eight-season run, there’s a lot I wish Arrow could (and would) do. But given that the final season seems to be focusing primarily on setting up the Crisis on Infinite Earths story, and Oliver seems to be traveling through time and revisiting old friends given the episode titles (Starling City, which was changed to Star City in between seasons 3 and 4, and Hong Kong, which was the focus of Oliver’s season 3 flashbacks). 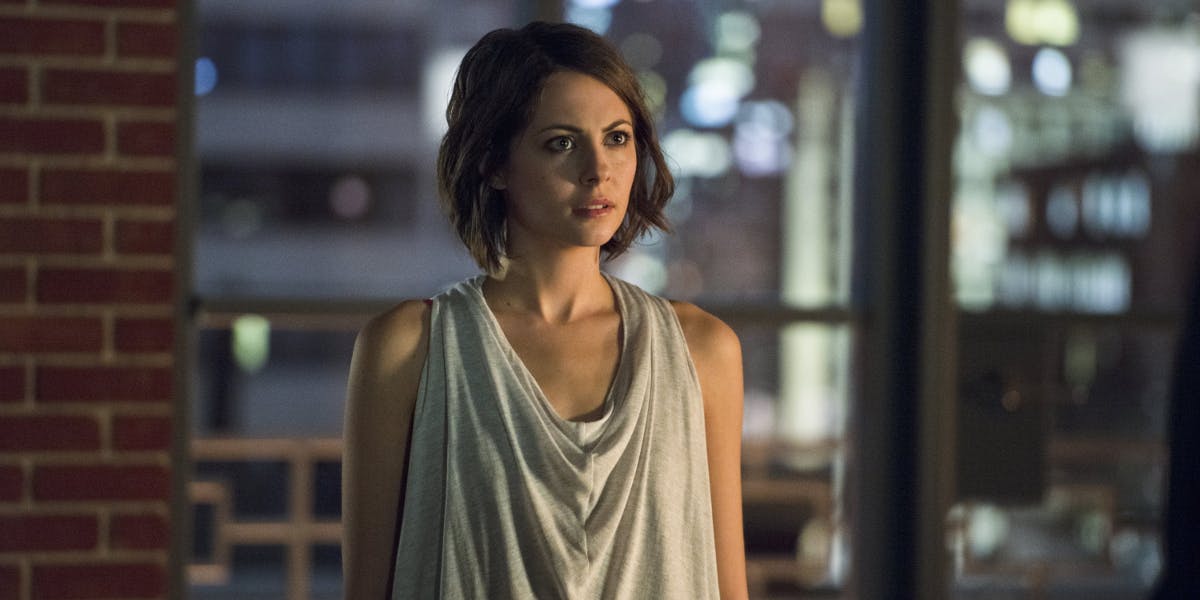 Honestly, this should be a given. Arrow season 7 introduced Emiko as a way to dive back into the Queen family when Oliver was the only member left in Star City after Thea’s departure to track down the Lazurus Pits around the world with Nyssa and Roy. It seemed like Emiko was being set up to replace Oliver as the Green Arrow in the grand scheme of things, but then she sided with the Ninth Circle and died.

Arrow needs to go back to the basics next season and focus on the main players of the show, while still giving us a bit of fan service by revisiting the series’ greatest characters and stories. Oliver and Thea’s relationship helped keep each of them grounded at times, and they stuck with each other through the worst. The Queen siblings deserve some light and relief after so much darkness has enveloped their lives. 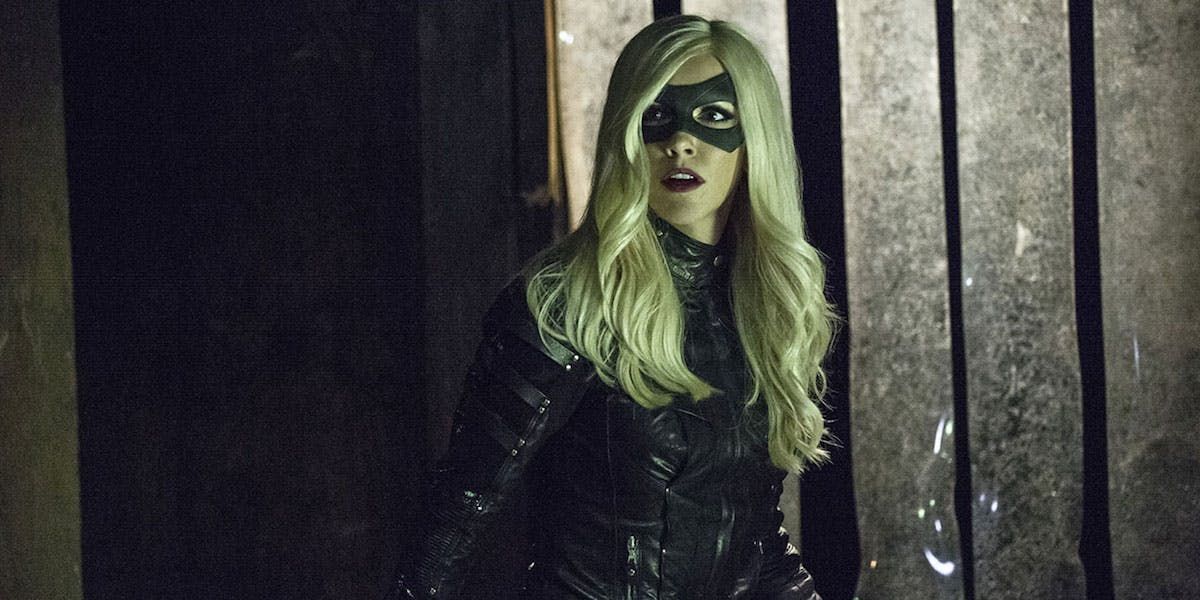 We haven’t seen the real Earth-1 Laurel Lance on Arrow — outside of some flashbacks in the series’ 150th episode (season 7, episode 12) and not including the Laurel present for the 100th episode where the aliens created a fake reality — since she met her end at the hands of Damien Darhk. As a starring player in the series’ first four seasons, we deserve some time to look back on the (best) Black Canary.

Laurel and Oliver’s relationship, platonic or otherwise, helped create the show, and their bond goes back so many years and is much deeper than we were ever able to see. It would be nice, if Oliver really is traveling through time with the Monitor, to see these two have a nice scene that shows off their friendship.

A proper, fitting, and not too complicated story 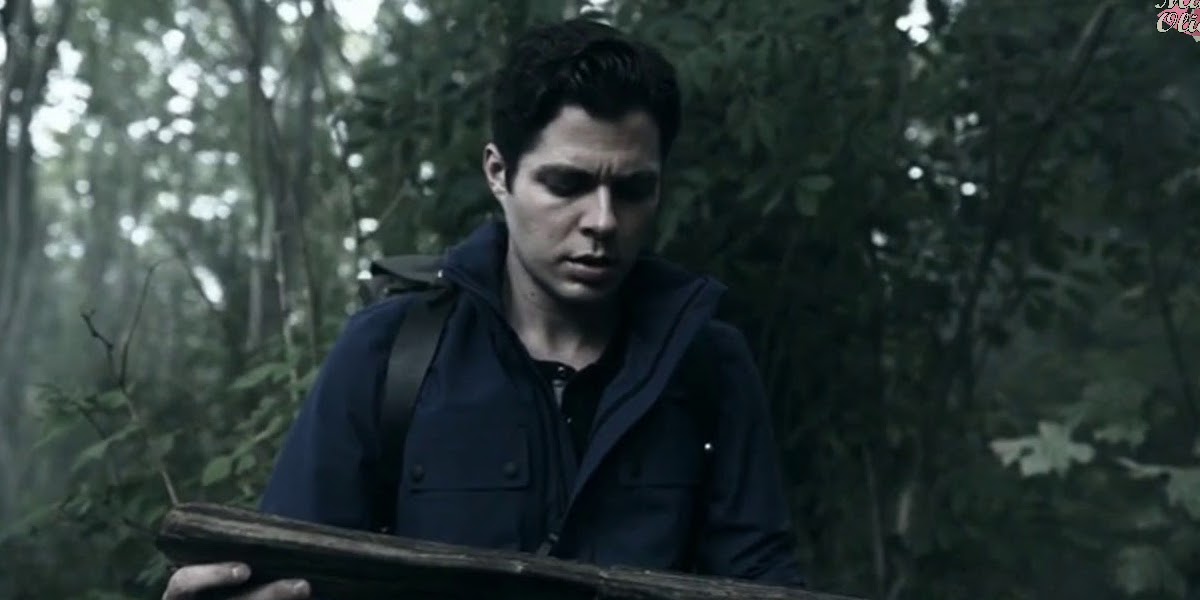 The bar is high, as Arrow is tasked with, ultimately, doing the most to set up the Crisis on Infinite Earths crossover. With only 10 episodes, I don’t want Arrow, like shows often do, to take up too much of a story that fans are left with it feeling unsatisfying. This universe will go on, and I want the final episodes to feel that way. Not like the end of a journey entirely, but the beginning of a new world and a new life.

The flash-forwards are already going to be eating up so much time that it’s going to be difficult to do very much in the present day with only nine episodes (not including the one for the crossover). The flash-forward plot is huge, as well, so Arrow writers, let’s just focus on a clear path until the end, okay? 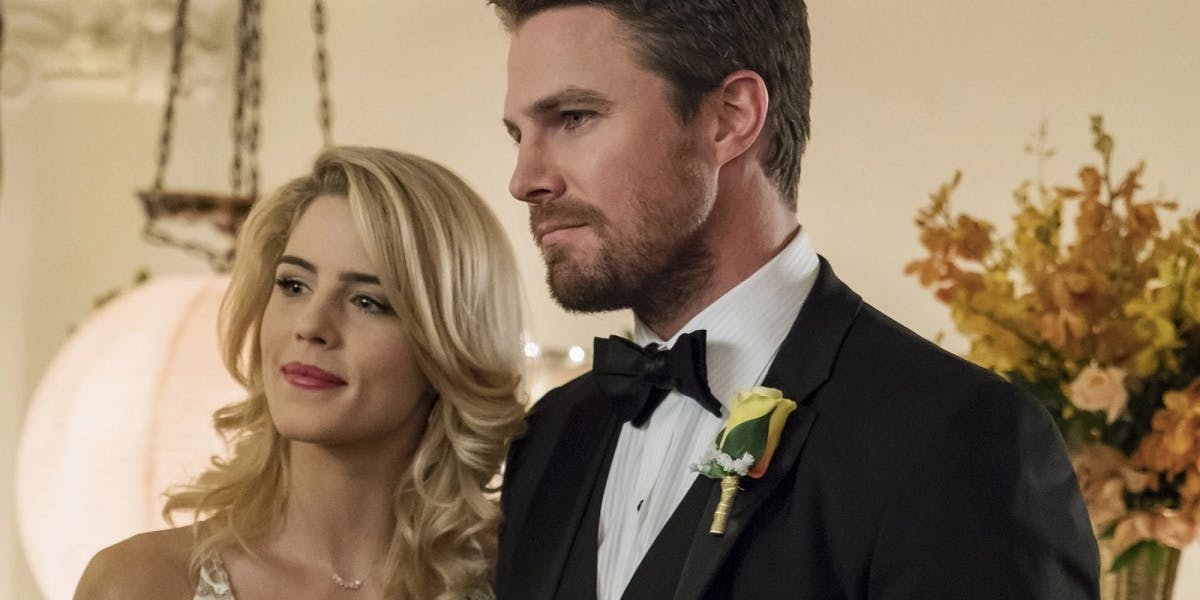 It’s become a trend to, well, end a show on the worst possible terms and destroy any resemblance of what the show was and who the characters were throughout the run (looking at you, Game of Thrones). I’m hoping, even if Arrow ends with Oliver’s death as we’ve been shown (though it probably won’t), that all of our characters will get a happy ending. In particular, Oliver Queen, of course.

Oliver has sacrificed a lot to be the Green Arrow and protect Star City, and he’s lost quite a bit of people on the way. Tommy, Moira, Laurel, Quentin, even Emiko, they’ve all died during his mission to protect the citizens of Star City. With Emily Bett Rickards stepping away at the end of Arrow season 7, and Oliver’s happy ending being tied to his wife and daughter, it becomes even more difficult to show us his happy ending.

There’s no confirmation that Rickards will reprise her role as Felicity for the series finale, but even if she doesn’t, I would be satisfied with Oliver’s journey ending with him going back in time and picking up right where he was taken away from his family on Arrow season 7, episode 22. Replay the scenes for all I care, as long as it makes sense.

Arrow has lived in the darkness for so long that it’s time for light to prevail, especially as the series comes to a close. There will always be darkness in Star City, and even if some of the characters’ happy endings are picking up their suit and continuing onward, please just leave fans with hope and warm memories of the series.

Sadly, Arrow season 8 will be the series’ final season, and we’re devastated about it. Knowing it is the final season, it will consist of only 10 episodes, which seems to be primarily for the purpose of exploring the Crisis on Infinite Earths story and wrapping up Arrow‘s run on a satisfying note.

Familiar faces will return, the multi-verse will (probably) be explored, and Oliver’s journey will come to an end. Though whether it’s the end that was teased in the flash-forwards on Arrow season 7, episode 22, we will have to wait to find out. 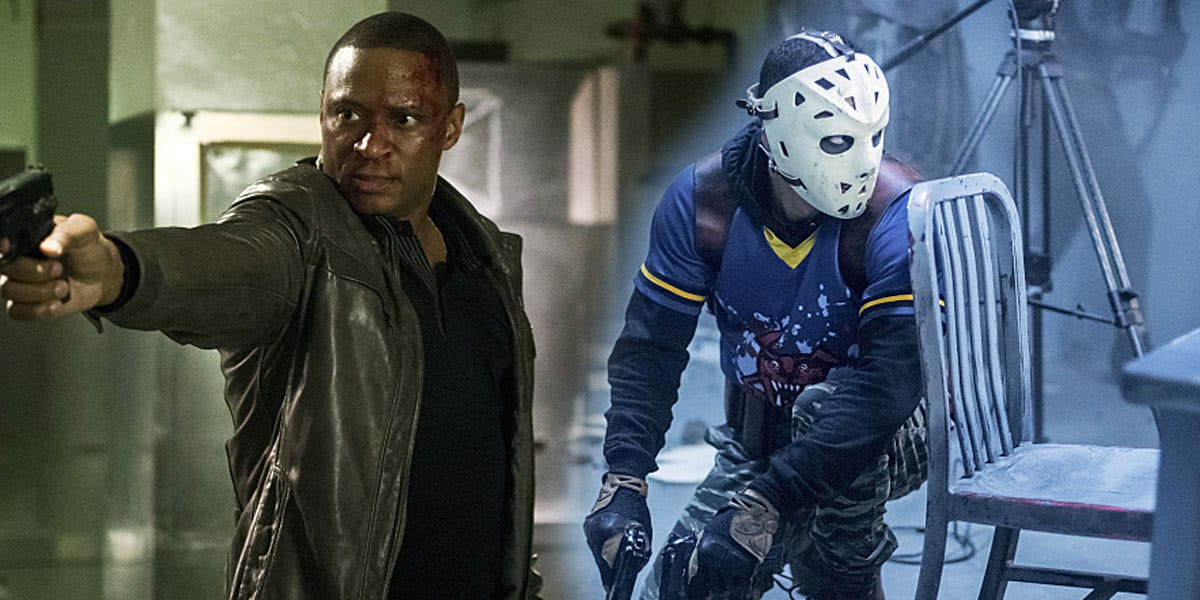 In the wake of discovering what his future holds, Oliver will find himself pit against his most challenging battle yet, one that will leave the multiverse hanging in the balance. In Arrow’s final season, Oliver Queen is forced to confront the reality of what it means to be a hero. Based on the characters from DC, Arrow is from Bonanza Productions Inc. in association with Berlanti Productions and Warner Bros. Television, with executive producers Greg Berlanti (“The Flash,” “Supergirl,” “Riverdale”), Beth Schwartz (“DC’s Legends of Tomorrow”) and Sarah Schechter (“The Flash,” “Supergirl,” “Riverdale”). 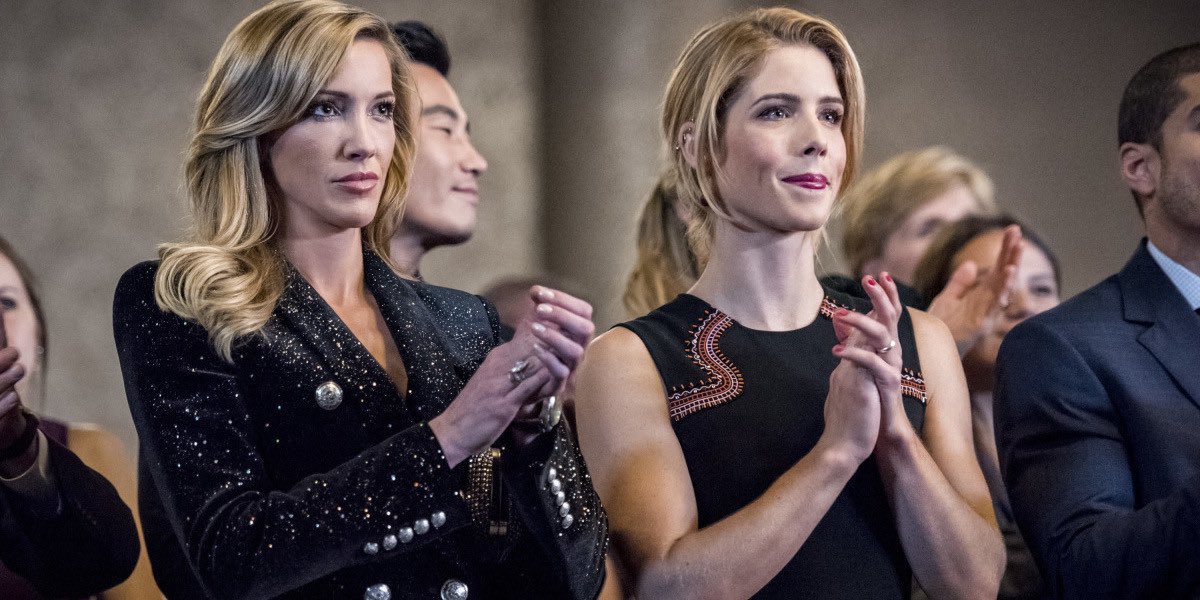 “When a mysterious new Deathstroke appears in Star City, Oliver (Stephen Amell) and Team Arrow insist on taking down this villain themselves. Meanwhile reeling from the loss of one of their own, the future Team Arrow figures out a new way to try and stop JJ.” 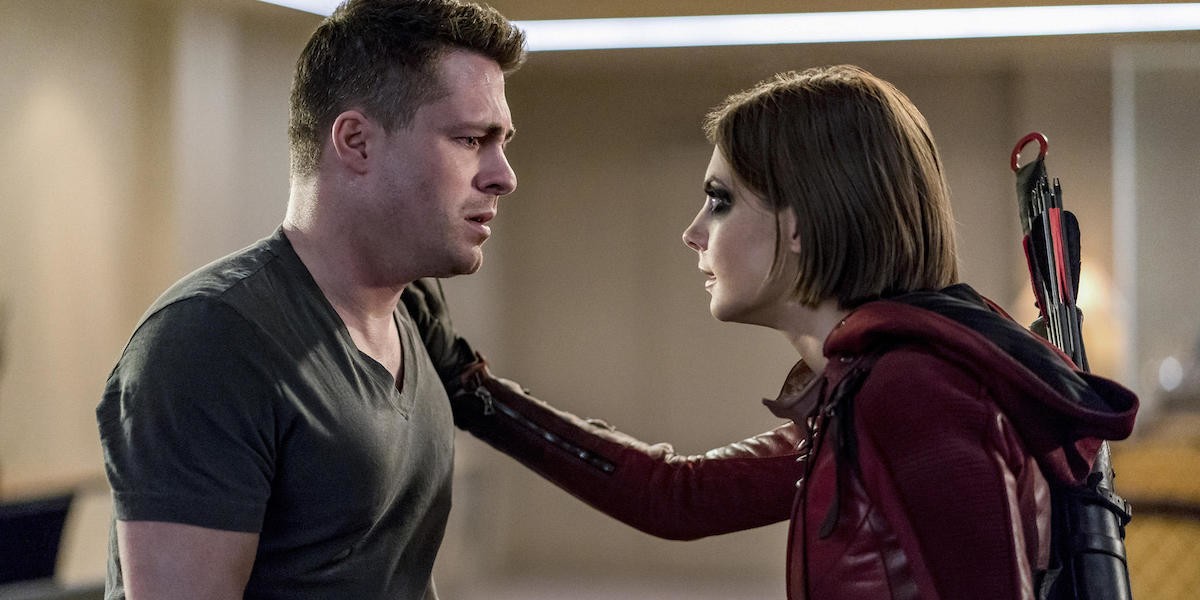 No episode description has been released yet, but we will update this page as soon as it is. This will be the backdoor pilot for the Arrow spin-off starring Katie Cassidy, Katherine McNamara, and Juliana Harkavy. 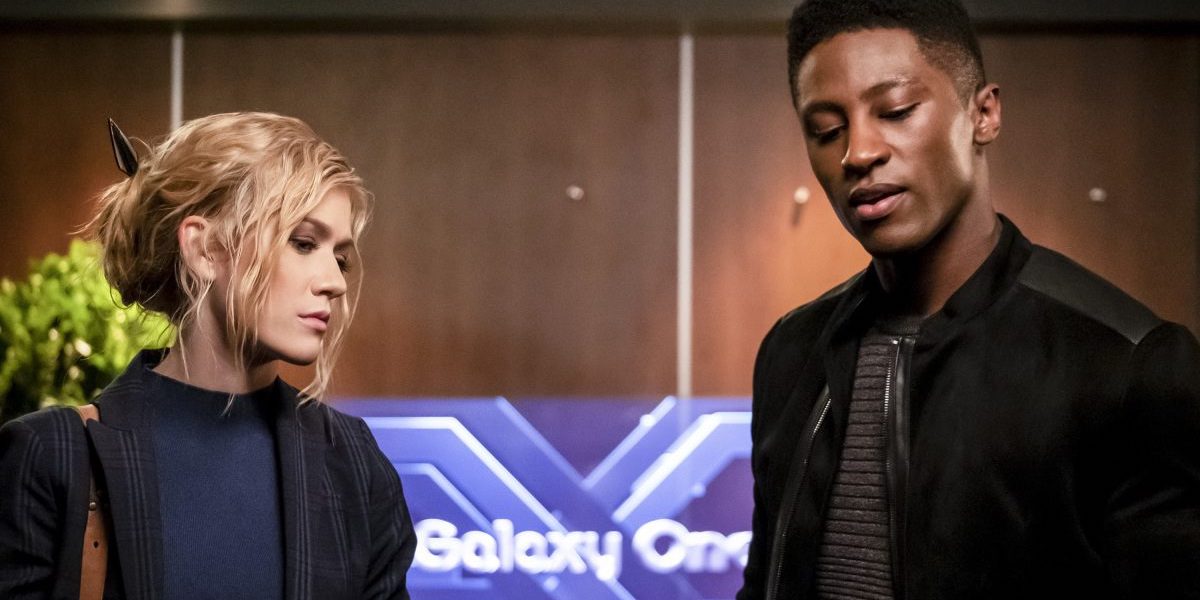 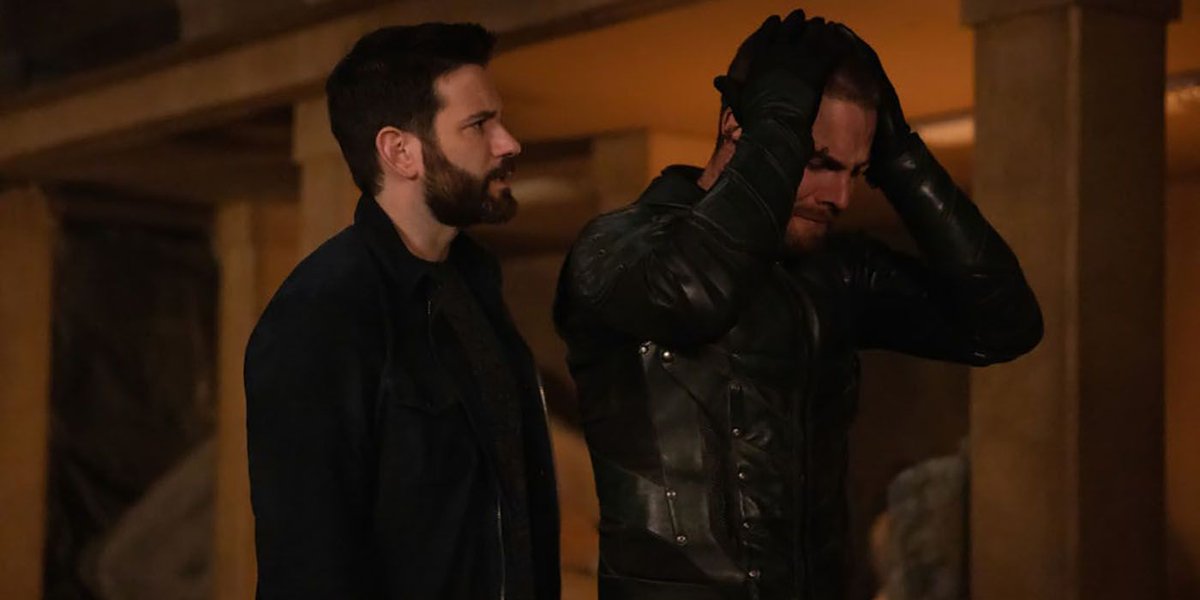 The CW passing on ‘Green Arrow and the Canaries’ spinoff