The news of ‘Arrow’ ending hit me harder than expected

With the news that Arrow has an expiration date at The CW, ending with a 10-episode season, I was surprisingly taken aback over how the impending death of one of these superhero shows hit me.

It’s truly no surprise that Arrow is ending with season 8. The show has significantly struggled over the years and the ratings have dwindled dramatically. Live viewers dropped to below 1 million viewers for the first time ever with the March 5, 2019, episode.

Likewise, the story has seriously faltered over the years (particularly after season 2), though season 7 has brought new life to Arrow, which truly makes it hard to see the longtime CW series come to an end. 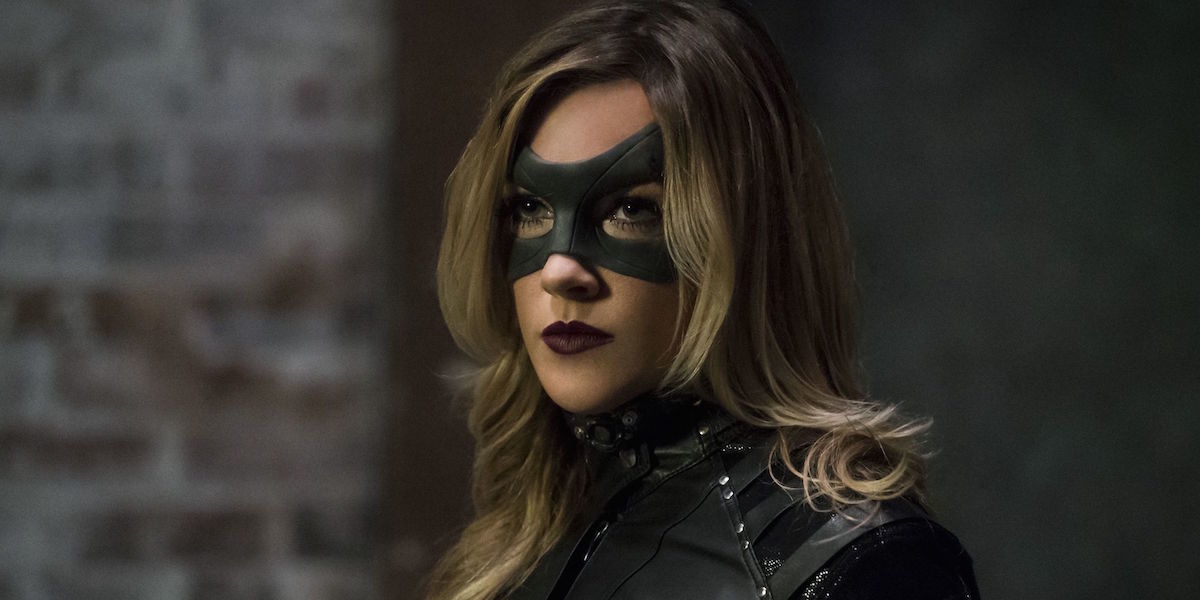 I’m quite sad that Arrow is ending with season 8, but it truly is time for this vigilante team to continue on with their lives. Some seasons of the series were stronger than others, but each had a unique story to tell and I’m appreciative for the cast and crew pouring their hearts into the work, whether or not it was resonating with the fans.

All good things must come to an end, and at least Arrow will be ending on a high note with a proper finale that has been planned since the end of Arrow season 6.

It seems as though the series was gearing up for Oliver’s exit within the Crisis on Infinite Earths crossover later this year (In which, in the comics, he dies), but the true plan has now been revealed. I expect the crossover will be episode 8 or 9 of Arrow season 8, giving the writers another episode or two to wrap up the story and give all of these characters that we’ve grown so fond of a satisfying ending.

Arrow has gone on far past its time; the prime of the series was the first two seasons and it has been downhill since. The story was clearly never expected to last longer than the span of Oliver’s flashbacks to Lian Yu, but the writers found a way.

Season 6 floundered quite a bit, but the current season found strong footing and introduced the unique flash-forwards (probably as a plan to wrap up the story of Oliver Queen and friends entirely, assuming they don’t make their way to other parts of the Arrow-verse).

Season 7, while it has had some issues, is much stronger than the series has been in years. Putting Oliver in prison and developing the other characters, pushing the story and world along for Oliver to inevitably rejoin, and creating an entirely new role for Team Arrow in Star City has been brilliant — it all has really given everyone a chance to shine.

Of all the times to give the series an expiration date, it just feels wrong right now. The writing is better, the story is better, and things have truly been looking up for the superhero series. The change in leadership saved the series’ quality, and it was long overdue.

Arrow and I haven’t always had the best relationship. The show has had major ups and downs, like the death of Laurel Lance (which resulted in me to tuning out for Arrow season 5), but I’ve continuously come back because this series has a special place in my heart.

Arrow is the show that inspired me to get into entertainment writing in the first place; my first piece, ever, was a review of a season 3 episode, while my first feature for a website other than my own was a piece on Laurel’s death.

Arrow, although it drives me crazy sometimes, inspired me to use my voice to join the conversation. I liken my need to do this with the heroes’ need to use their skills to protect the city. I know they’re nothing alike, but that’s what I loved most about the series. 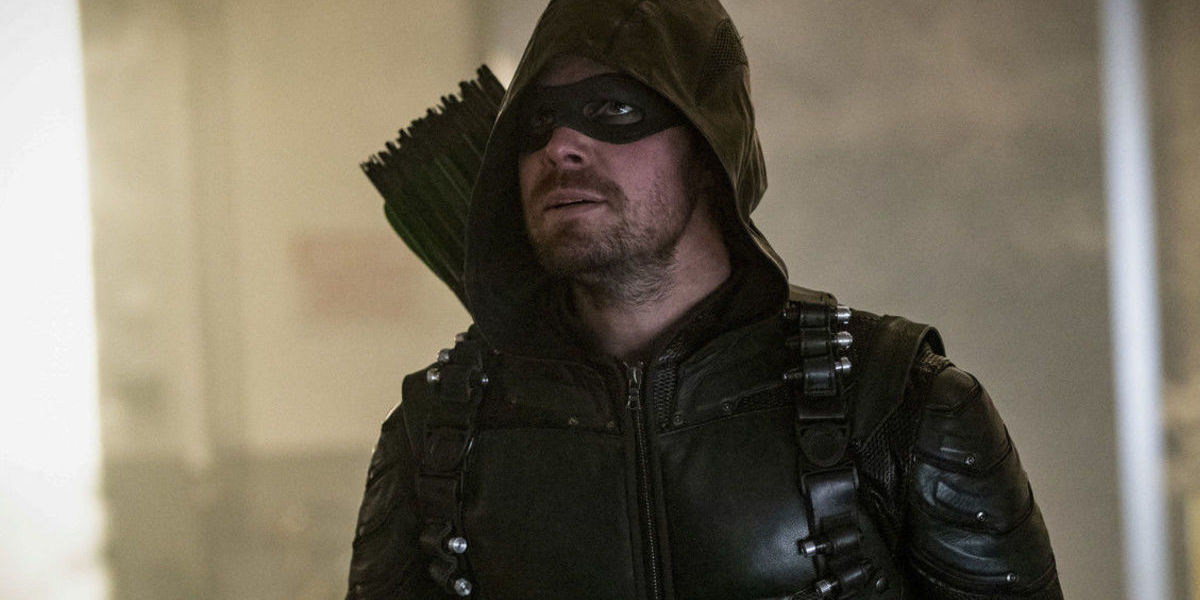 The CW's 'Arrow' will end after season 8

Seeing the journeys of these characters, especially those who began their heroic arcs in the middle of the show and had to fight their way up, was encouraging to me. Laurel Lance, the Black Canary, has inspired me in many ways, just as Felicity Smoak, Oliver Queen, and every other character on the show (and in the respective universe) have inspired others in one way or another.

Despite the differences in the fandom—and I’ve had some crazy experiences with the Arrow fandom on social media—we’ve all gotten something out of this series. Whether you fell in love with Felicity and Oliver’s relationship, admired the friendship between Oliver and Diggle, or found yourself in Laurel Lance or Thea Queen, Star City was always there. Arrow was always there.

It has been a constant for the last (almost) seven years and The CW is truly going to change without Oliver Queen and the Green Arrow. The Arrow-verse lives on, at least for now, but how does the universe survive without the series that helped birth it on the network?

I’m excited for the future of the universe, but I’m still heartbroken that Arrow is ending. Obviously every series comes to an end at one point or another, but this is the first Arrow-verse show of many that will be leaving us soon.

To the cast, crew, and writers: Thank you for all of your hard work over the last seven years. You’ve given us a show to tune into weekly, get upset or happy about, and gave people all over the world something to watch and discuss with others. Countless friendships were made through the love people have for Arrow.

The series has spanned a universe that will hopefully continue to thrive and become more inclusive as time goes on.

For now, we still have 18 episodes left before we have to say goodbye. In a way, I’m grateful to know that the series is ending and these characters’ stories will be coming to a close; we have a chance to appreciate the episodes we’re given now in a new light, which could have turned out much differently.

I look forward to watching the rest of Arrow season 7 and knowing ahead of time that Arrow is ending with season 8. Please, give the rest of these episodes all that you’ve got.

Arrow continues Mondays at 8/7c on The CW.