Although Hypable has closed its doors, that doesn’t mean its staff will stop writing. In fact, you can catch several of us over on our new site, Subjectify Media, where we’ll continue writing about the stories that speak to us.

Prior to Hypable’s announcement, I had the spark of an idea to start a podcast dedicated to Rick Riordan’s vast universe of mythological stories. Anyone who knows me is aware that I’ve been a fan of Percy Jackson for over a decade and have covered Rick’s books on the site for the entirety of my career.

In fact, the very first article I wrote (nearly 10 years ago) was related to Percy Jackson, and I haven’t stopped covering it since. In that time, Rick has expanded to other mythologies (Magnus Chase!) and has even created an imprint, Rick Riordan Presents.

Throughout those years, my love of these stories has grown, and even in my deepest reading ruts, I’ve always been able to pick up one of Rick’s books and fly through the pages. That’s the kind of power these stories have over me.

Despite having done plenty of podcasts in the past (Not Another Teen Wolf Podcast, ReWatchable, Book Hype, and more), it had never occurred me to start one about Percy Jackson. All of my coverage has been in print, and I’ve been satisfied with that thus far.

But with news of Disney+ gifting us with a series that promises to stay loyal to the source material, a Percy Jackson podcast seems like the perfect vehicle to enjoy everything new coming out of this universe. 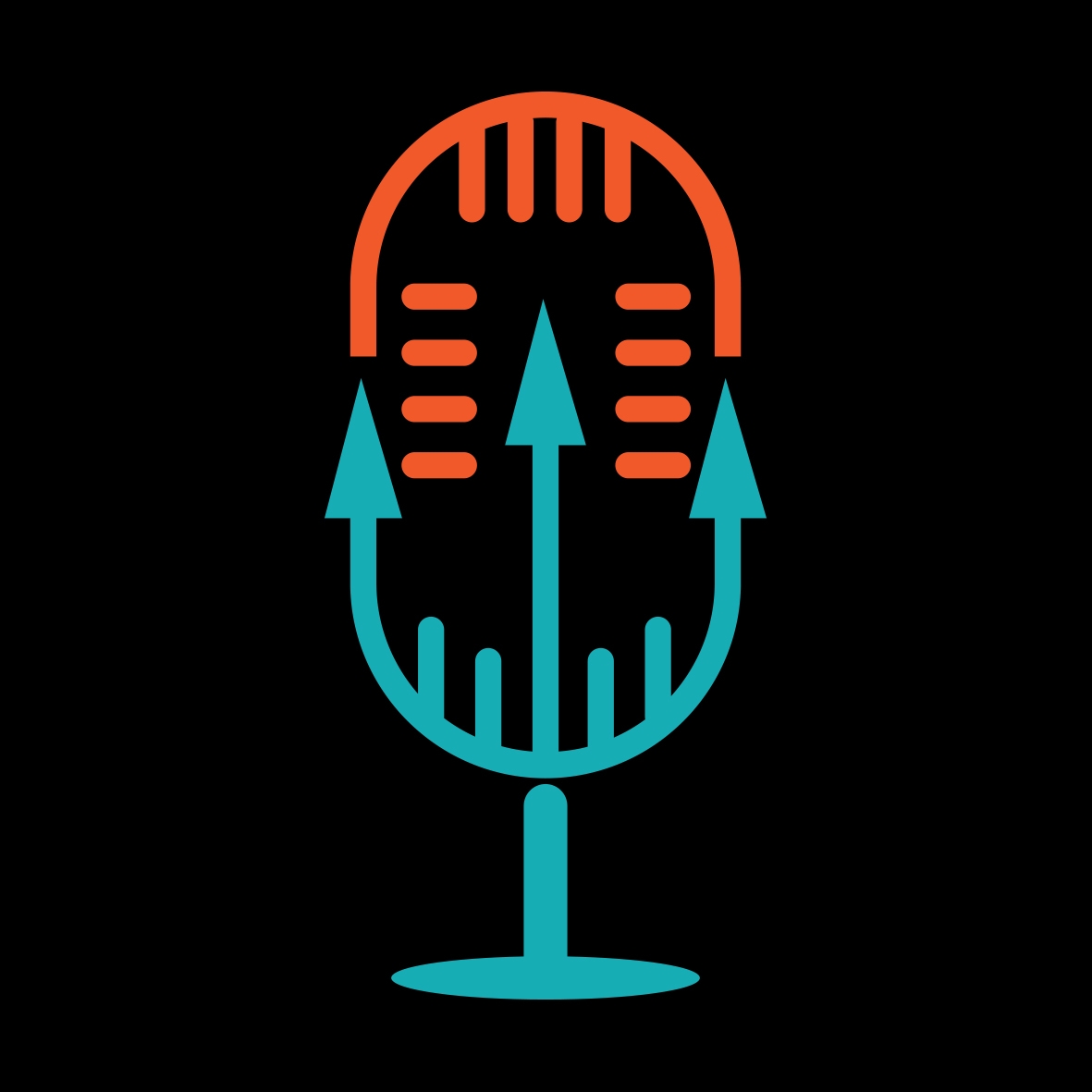 But it’s not just Percy Jackson I want to cover on Prophecy Radio. I want to be able to talk about everything, from the Camp Half-Blood Chronicles and its adaptation to the Kane Chronicles and its Netflix movies, as well as Rick’s other books (Magnus Chase, Daughter of the Deep, and more) and the Rick Riordan Presents authors.

There is a nearly infinite well of information to discuss, with more projects set for the future. As a long-time Percy Jackson fan, I’m excited to further explore this universe with fans around the world and see what kind of opportunities this podcast will afford.

Along for the ride is fellow Hypable staff writer and my close friend-slash-roommate Kristen Kranz, who agreed to go on this crazy adventure with me. She’s been reading Percy almost as long as I have, and there’s no other person on the planet I would’ve been willing to do this podcast with. It was all or nothing.

Kristen and I have bonded over a few properties throughout the years, but none of them have lasted as long as Percy Jackson (R.I.P. our weekly Arrow discussions). These stories remain eternal for us, and we’re both excited to dive even more deeply into this universe than we ever have before.

So, what can you expect from Prophecy Radio, our weekly Percy Jackson podcast? First and foremost, we want to keep you guys up to date on all the news surrounding Rick Riordan’s latest projects, with a heavy focus on new books and the Disney+ Percy Jackson series. This will also include the upcoming Netflix adaptation of Kane Chronicles, and more.

Secondly, we’ll be doing chapter discussions every week, starting with The Lightning Thief and continuing through the entire Camp Half-Blood Chronicles series until we finish or die of old age—whichever comes first.

Thirdly, we’ll make sure there’s plenty of variety to keep you guys interested in what we have to talk about on a weekly basis. My aspirations for this podcast are high, but I see no reason why we wouldn’t be able to meet them. I’d love to do in-depth discussions about specific aspects of the Percy Jackson universe, talk with fans and fellow Percy Jackson podcasters, and include interviews with authors, creators, and the cast and crew of these adaptations.

This is going to be a dynamic show that will stay current with the Rick Riordan Universe, but will also look into the past and explore the foundation of what has become a hugely successful multi-media enterprise.

Of course, all of that will come in time. For now, we simply want to say hello. You can listen to Prophecy Radio: A Percy Jackson Podcast episode 1 right now, in which we introduce ourselves, catch you up on the latest news, and discuss the first two chapters of The Lightning Thief.

Episode 2 will discuss The Cursed Carnival and other Calamities, and episode 3 will be an introduction to Rick Riordan Presents, which will highlight some of our favorite stories so far. Episode 4 will contain our review of Daughter of the Deep, as well as highlights from Rick’s tour (we’re attending the Oct. 6 show!).

We’ve got plans for so much more, so give us a listen and let us know what you’d like us to discuss, who you’d like to see on the show, and what some of your favorite stories have been so far.

New episodes of Prophecy Radio can be found on Subjectify Media, or you can subscribe to Prophecy Radio directly to any of our podcast platforms or social media accounts.

Find us on Spotify // Google // Amazon and any other podcast app listed on our Audioboom hosting page.

Email us at [email protected]

If you're looking for a new Percy Jackson podcast, look no further than Prophecy Radio, which will discuss all of Rick Riordan's projects, new and old.