Every era has its cinematic forte, and while we’ve seemingly moved on from the time of great sagas and a number of large scale adaptations, I do think that the action comedies of the early aughts through now will stand as a shining beacon of this era in film history. Action comedies have had their moment in the sun before, especially in the late 80s, but there is something special about the new crop of original stories this genre is pumping out.

Free Guy is one such example. Actually, its a shiny beacon of great modern filmmaking and one hell of an action comedy. It may be the pinnacle, but only time and relativity can make that clear. 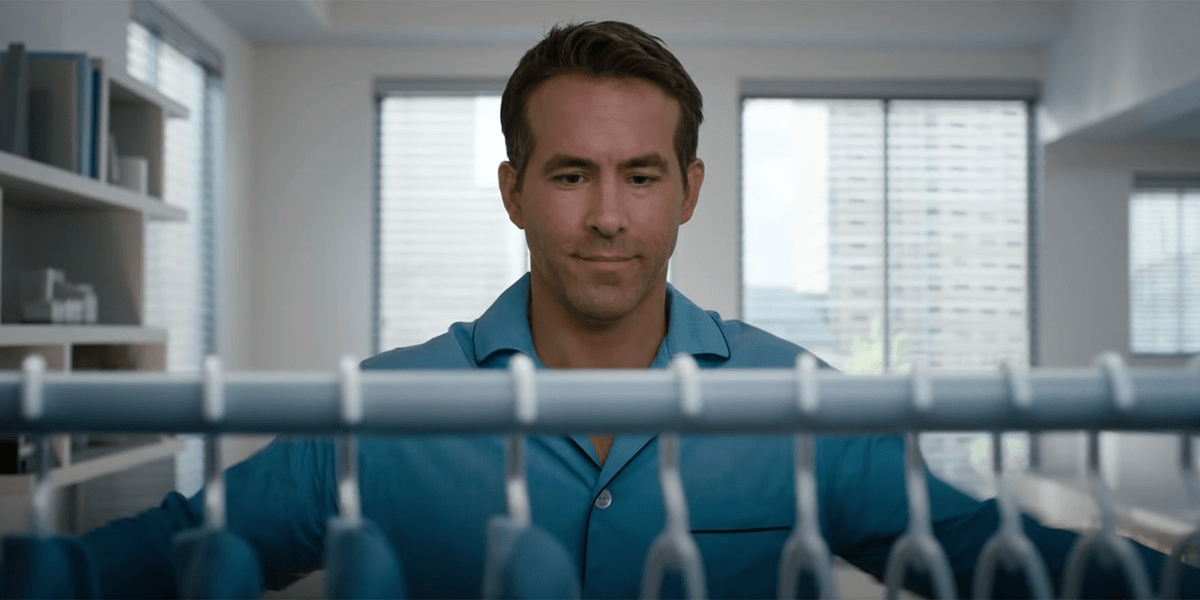 But, underneath the shiny, exploding veneer lies a heartfelt tale about art and inspiration and intention and love. Yes, I know, more lovey dovey bullshit. *wink, wink*

So often as humans we try to find ways to declare our love and intentions for people, but do so in ways they may never see. In Free Guy, Joe Keery’s Keys does exactly that. He chooses one NPC (non-player character) and gives him commonalities with the girl of his dreams. Keys was declaring his love in the most subtle way possible, but in his own language. Keys is a coder first and foremost, and he most knows how to express himself through what he can build with code.

Millie, a genius with tech, but not exactly the coding savant that Keys is, doesn’t even know that her best friend has built a shrine to her in their first major project. It’s so small and subtle a gesture, it goes completely unnoticed until Guy stumbles across the actual inspiration herself and is jolted out of his NPC doldrums.

I’d say this expression of love is akin to a painter incorporating a lover’s figure into a work of art. Or a musician writing an anonymous love song full of intimate details only their lover would recognize. Or a writer transforming their real world love into their fictional one.

It’s such a distinctly beautiful idea that doesn’t get all the attention it deserves in Free Guy. And it’s understandable. When you have all the fun, shiny distractions of a video game world, a narcissistic antagonist throwing his weight around, and all the other tiny plot pieces of Free Guy to fit together, the subtlety of this beautiful modern act of artistic expression is bound to be overlooked.

But that’s why it’s so very important for us to take time to look at the media we consume. To watch it a second time and pay attention to the quiet moments, too. To see the intense and beautiful emotions happening between the chase scenes and elaborate heists. And I haven’t even begun to describe the beauty of all the other NPC characters. 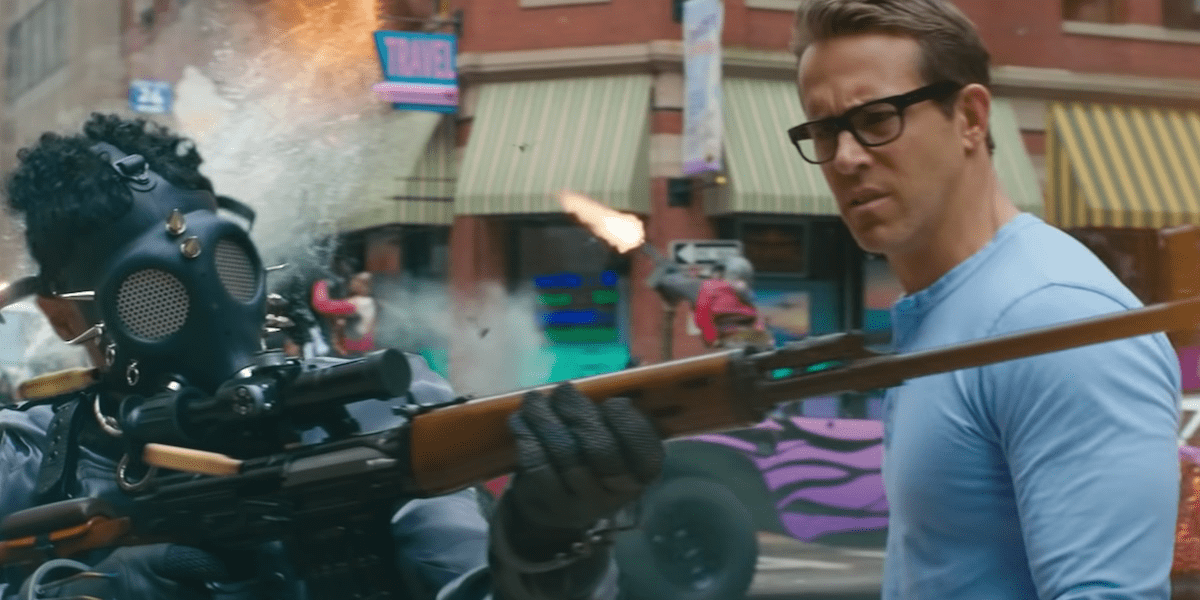 Of course Ryan Reynolds is a delight in Free Guy. His character is a ball of sunshine, making a difference in both his world and the real one he’ll never see. I can’t resist a Ryan Reynolds movie, myself. But I’m also so glad that Shawn Levy and all the creative forces behind Free Guy wanted to give us something more to get addicted to.

Joe Keery, who many of us fell in love with thanks to his turn as Steve Harrington in Stranger Things, is the perfect understated romantic hero. He’s a good looking guy whose attractiveness is way too easily hidden with a floppy hairstyle and a thick pair of frames. I hope that his acting career is filled with a cornucopia of these types of roles, as they hit on all his best talents in all the best ways.

And no part of this subtle artistic love letter storyline would have been possible without the sincere, authentic performance of Millie from Jodi Comer. In her biggest film role yet, she absolutely shines with all the angst and frustration that Millie experiences throughout Free Guy. This film could not be any more perfectly cast, and it truly adds to every aspect of the story.

So, if you haven’t had a chance to check out Free Guy yet, this is one movie you really don’t want to miss. It’s bold, funny, intense, and sweet. If you can still see it in theaters (safely, of course) go. Run. But if watching it from the privacy of your home is more your speed, you are in so much luck.

Free Guy is available now on all the usual digital platforms, and may still be playing in a theater near you. Check your local listings to see if it’s not too late to catch on the big screen!

by Kristen Kranz
Free Guy was every bit the action comedy Ryan Reynolds' name is becoming synonymous with, but there is a hell of a lot more to it than that.