Arrow's final season premiere marked the beginning of the end for Oliver Queen. Read our review!

On Arrow season 8, episode 1, Oliver travels to Earth-2 (Laurel’s Earth) to fill the shoes of his deceased counterpart (who died when the Queen’s Gambit went over), in order to fulfill his promise to the Monitor.

Arrow season 8, episode 1 is such a departure from the show’s usual, and it’s absolutely incredible to watch. From the very first second, I was enraptured by the callback to the first few moments of Arrow‘s pilot episode, which showcased exactly where this episode was going to go.

It’s said all of the time — and is quite overused — but this season of Arrow really does seem like a love letter to fans for their support of the show over the last seven years. 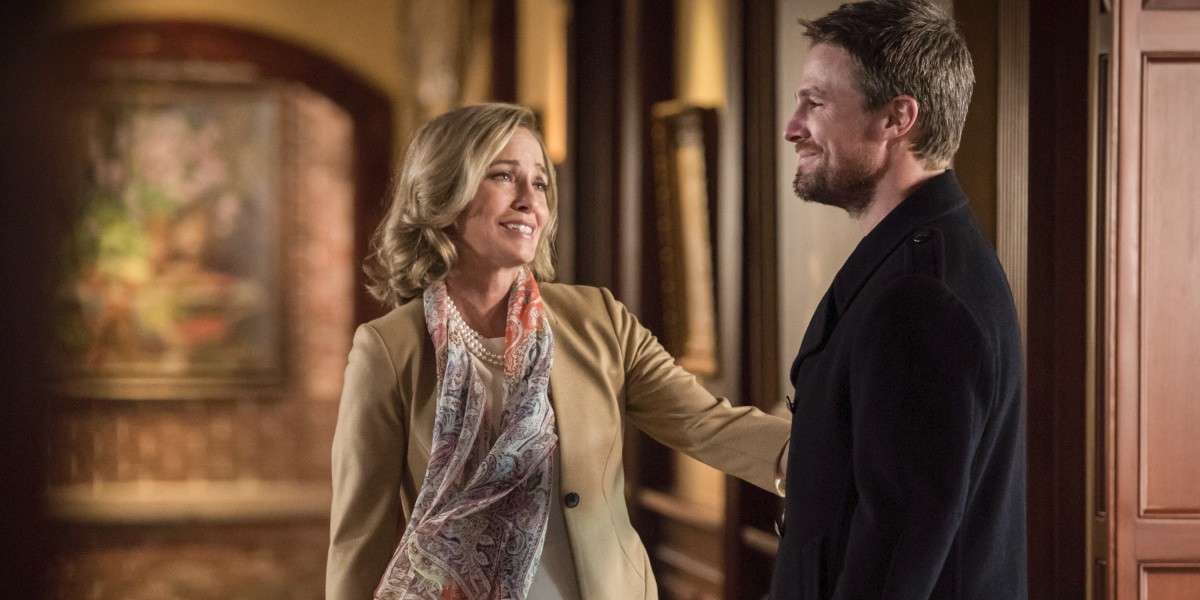 Have we accepted Oliver Queen's 'Crisis on Infinite Earths' demise too easily?

We’ve learned that many of these episodes will be reflective of a specific season (i.e. this premiere being reminiscent of the pilot episode and first season, the next episode reflecting back on the season 3 Hong Kong story), so it should be very exciting to see past moments revisited, further parallels, and Oliver’s journey coming full-circle as he prepares for his (seemingly) inevitable death during “Crisis on Infinite Earths.”

After watching the premiere, I went back and watched the Arrow pilot again to truly see and appreciate all of the parallels and callbacks. There were so many more than I originally thought there were, including passing lines from characters that were adapted for this story (for example, one of Thea’s lines about “dead people” to Oliver was said by Oliver to Tommy about Thea). 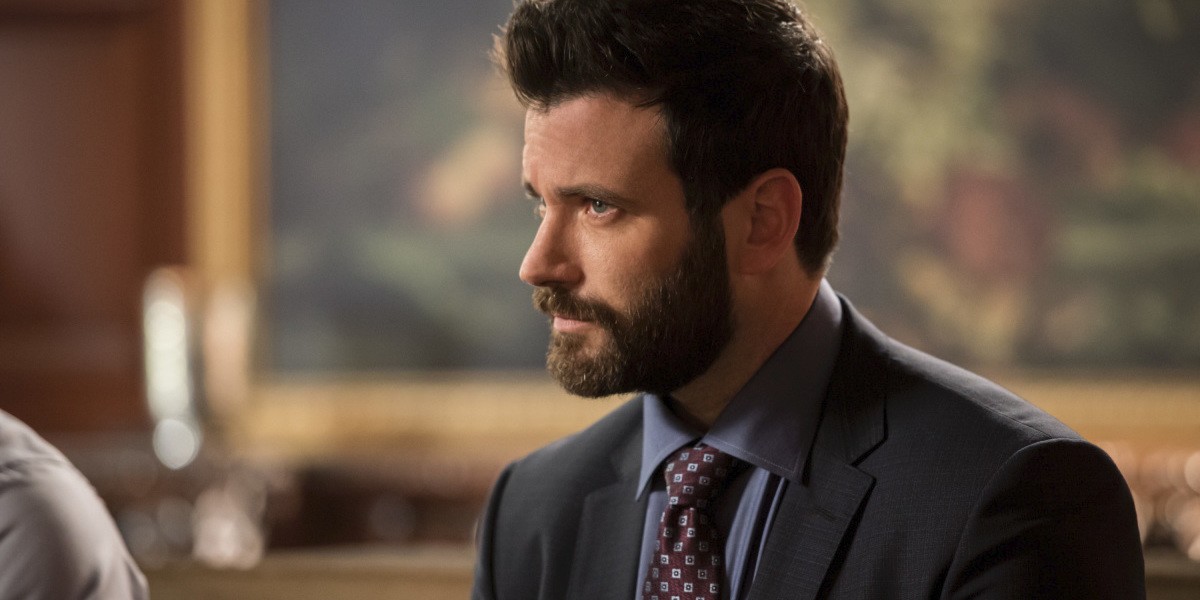 Going to Earth-2, seeing so many people that Oliver has lost, it really brought up a mix of emotions. It was incredible to see Oliver and Moira interact again (Susanna Thompson is one of the most incredible actors Arrow has ever had) and to see the bond between mother and son explored yet again. Since her death on Arrow season 2 at Slade’s hands, Oliver has held a lot of that weight on his shoulders, and now it seems like he will finally able to release some of it.

The same goes for Tommy. This Tommy was much different than the Tommy he lost (seeing as, you know, he was the Dark Archer instead of his father, which was completely obvious), but both Tommys loved Oliver. They reminded him of how much he’s grown from the man he was before he embarked on the Queen’s Gambit that one fateful night.

Despite knowing he’s destined for death, Oliver wants to save the world so Felicity, Mia, and William can all live long, happy lives. He wants Diggle to go home, safely, to his family. Oliver wants to be the hero and save the world for everyone he cares about, which all started with Kara and Barry almost dying in “Elseworlds.” 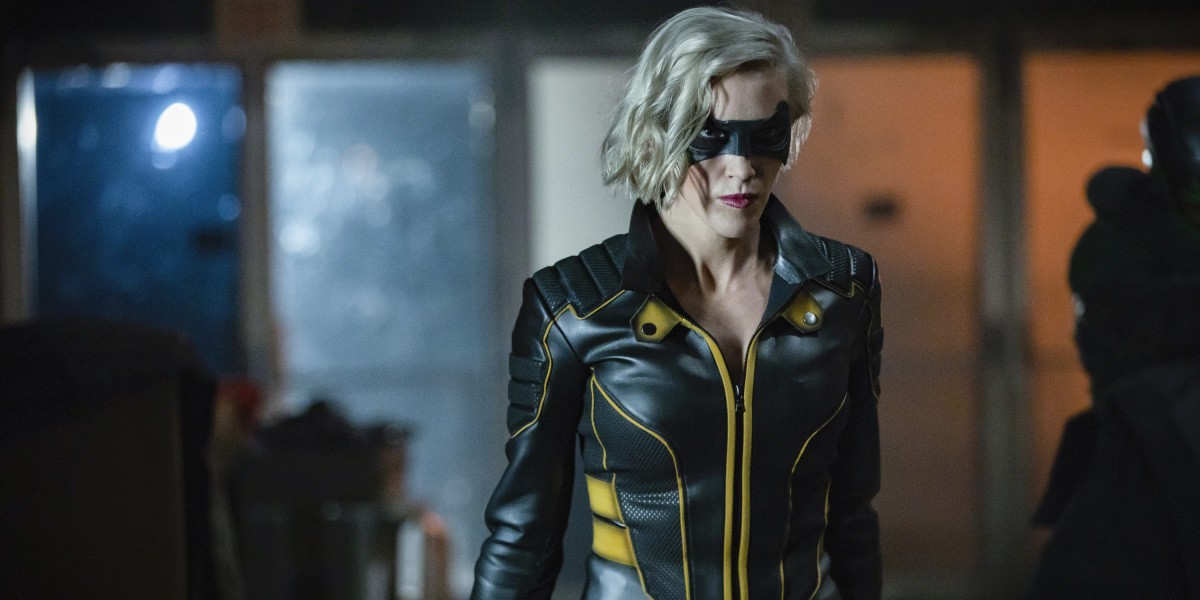 Laurel’s journey (and are there a few plot holes here?)

So, on The Flash season 2, episode 6, a flashback regarding Harry Wells showed a newscast that, essentially, revealed the opposite of what Earth-1’s did: Oliver Queen died on the Queen’s Gambit and Robert Queen had survived. Robert Queen also revealed his identity as the Arrow to Earth-2’s Starling City. However, on Arrow 8×01, it’s like that never happened. Adrian Chase is the new Green Arrow working with Laurel’s Black Canary, and there’s no mention of Robert Queen returning, dying, or anything to explain why he wasn’t still active as Starling City’s vigilante.

Not to mention that Laurel Lance on Earth-2 should be a wanted criminal, shouldn’t she? She was active in Central City just a few years prior as Zoom’s right hand during his reign of terror, and we’re well aware that her Black Siren costume didn’t come with a mask. How was Laurel able to let loose at a club, own her identity, and operate as a vigilante? I don’t think this deserved too much focus, but at least a mention of it would have been nice. I digress…

As a fan of both Laurels, it was so nice to see how much this version has grown from her introduction as Black Siren to fully functioning as Starling City’s Black Canary. It’s a story we should have seen more of with Earth-1 Laurel, but this one comes with a little extra tension as Laurel is still very much wrapping her head around the way heroes do things. Working with Adrian to stop the Dark Archer was a nod to what could have been in the first season of Arrow if the writers hadn’t been hesitant to introduce Laurel’s Black Canary as Oliver’s equal.

With Laurel’s home now, literally, entirely destroyed (like, the entire solar system and beyond on Earth-2 is just… gone), that’s something else she’ll have to deal with on her hero’s journey. How does one deal with losing their entire world? Unlike Oliver, Laurel’s now lost everyone (Tommy, her Oliver, her father, Quentin), so how will this bond Oliver and Laurel, and will their friendship finally blossom after all of the tension over the last year? 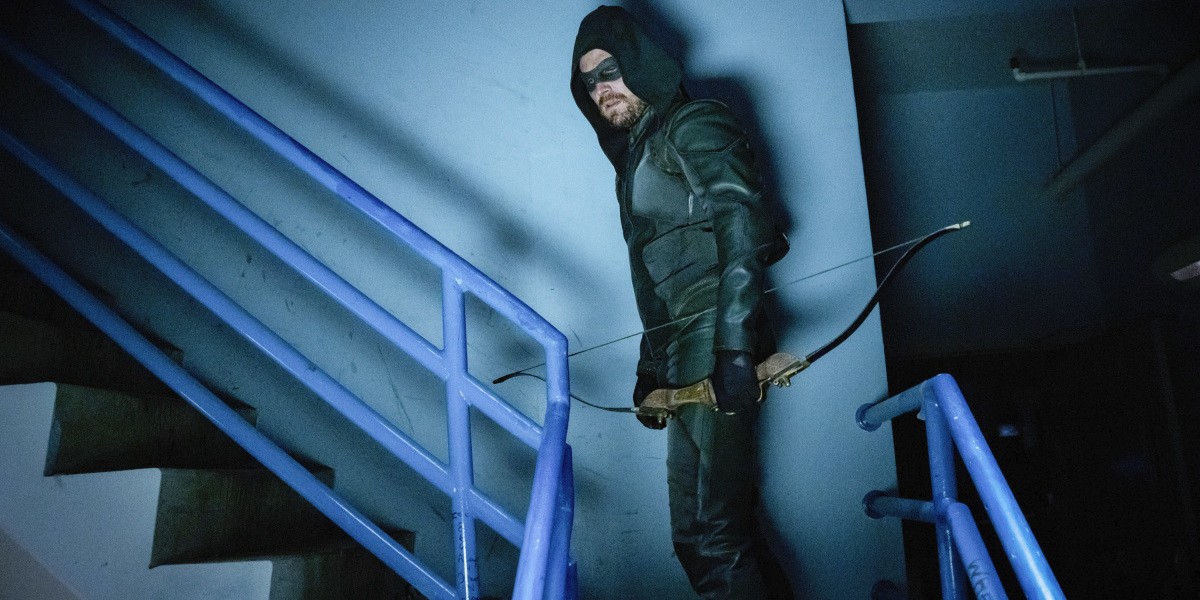 For me, it was a bit unsettling to begin the episode on Lian Yu (though I very much appreciate the creative direction) without knowing what exactly was going on. After figuring out it was Earth-2, it made me realize how much different this season of Arrow would be.

The Flash has moseyed on over to other Earths before (hell, they did it on The Flash season 6, episode 2 that aired right before this), but Arrow has remained much more grounded on Earth-1. It seems that, with “Crisis” imminent, Arrow‘s last season will progress on a much grander scale.

Honestly, I had absolutely no idea that Earth-2 would be destroyed. No inkling that the writers would finish off that world in this way. I spent the entire episode watching, in awe, as Oliver’s “return” after 12 years disrupted the lives of this Moira, Tommy, and Malcolm, and wondering how much it would hurt them when Oliver inevitably left and they lost him again. Particularly Moira, who had lost her entire family (Thea, seemingly Robert, and her Oliver).

By destroying the planet, the writers avoided Oliver having to make the hard choice of leaving behind those he had lost, and saved those people the pain of losing Oliver once again. What a beautifully tragic way to end the episode. 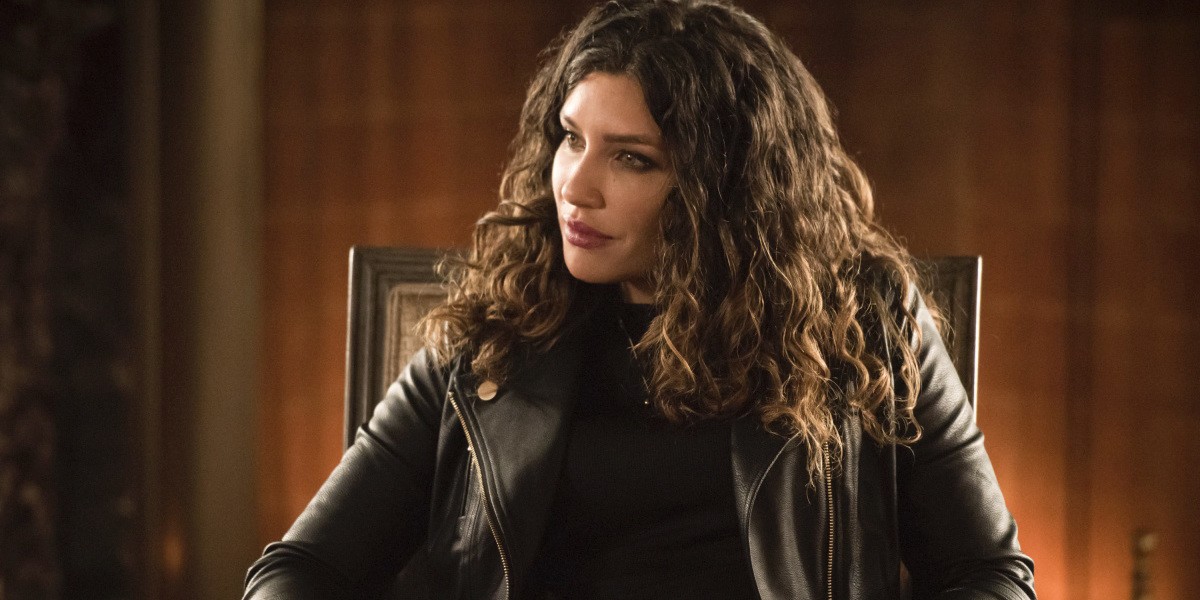 During our interview with Katie Cassidy-Rodgers, we were able to ask a few questions about Arrow season 8, episode 1.

Hypable: What was your reaction after reading [Arrow season 8, episode 1]?

Katie Cassidy-Rodgers: I mean, I was just completely blown away on many, many levels, but it was such a great script and such a fantastic angle for writers [and] producers to take on it for our season opener. And I was actually really excited. It’s like, “Okay, cool. What’s next?” And I feel like that’s going to be the audience’s reaction. I was more excited to see what was going to come from the repercussions of that, if you will.

Will we see Laurel react to losing Earth-2 and everything she has lived with for so long?

Well, I believe that we will. If we know Laurel as we do, she can be emotional [at times] with good reason. I think anybody would have an a emotional reaction or some kind of reaction to losing their whole world. So, I have a feeling that there will be [exploration of] that.

It was so cool. I mean, I thought it was awesome. I shadowed a bit actually on [the] episode this season, and I was just remember being like, “This looks awesome!” I thought it was really cool.

Does Earth-2 being destroyed set the tone for the rest of the season? Does it just get bigger from here?

I definitely can say, yeah, that I think it sets the tone in terms of where they’re willing — our writers and the show — [are] willing to go, which I’ve always enjoyed. They push the boundaries, they throw the audience, they kill off — as they did Laurel in [Arrow] season 4 — main characters. It is a big show and there’s every episode, there’s always these big things that are happening. And I do believe that it will continue probably to head in that direction.

Arrow season 8 continues Tuesdays at 9 p.m. ET on The CW.