Veronica Roth created one of the most popular and influential series of our lifetimes, the Divergent series, but she has done so much more than that. Consider this your source of all things Veronica Roth books, including new info on Roth’s new book.

It’s hard to remember a time before the Divergent series and waiting for Veronica Roth’s new books to come out. She’s one of the greatest YA novel writers of our time and has quite the bibliography to prove it.

In order to keep track of all of Veronica Roth’s books that have come out (as well as those that are on the way), we put together this helpful guide. From recounting all Veronica Roth books in order (including the Divergent series order) to keeping an eye on upcoming release dates, everything you need to know about her works can be found right here. 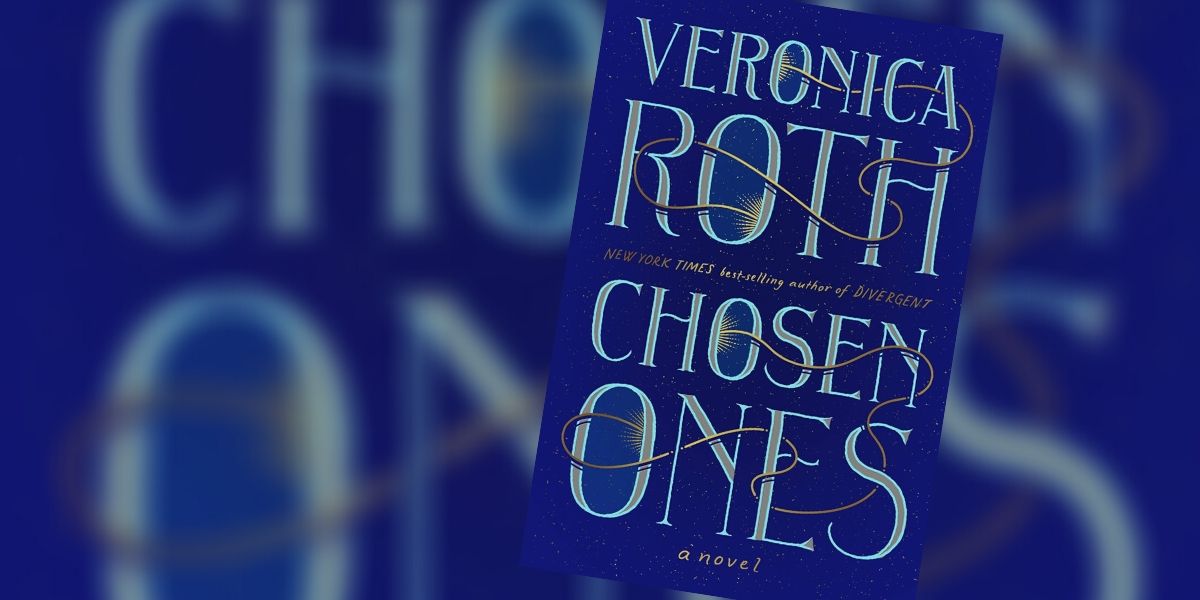 Veronica Roth’s newest release also happens to be her first adult fiction novel. Released on April 7, 2020, Chosen Ones follows five relatively unremarkable youths who are fated to be, you guessed it, “chosen ones” and save the world. But what happens when the world they thought they saved from an evil mastermind and impending apocalypse isn’t quite so safe after all?

Chosen Ones is an entertaining mix of contemporary fiction, fantasy, magical realism, and the superhero’s journey, all rolled into a story that’s completely unique. It’s personal yet cinematic, action-packed yet expertly paced. Roth’s first foray into fiction for adults is a triumph.

Oh, and speaking of its cinematic elements, Veronica Roth’s new book Chosen Ones will be made into a movie. The rights were purchased days before the book ever hit store shelves. There’s no Chosen Ones movie release date just yet, but we can’t wait to see it!

The ‘Chosen Ones’ sequel plot details

Not much is known about the Chosen Ones sequel plot as of right now, beyond the loose threads left dangling at the end of the first book. But we expect to see more of the Chosen Ones themselves, in both past and present day, as well as the new allies (and villains) they’ve met along the way, including Mox, of course.

Veronica Roth is one of the biggest names in literature today, namely YA novels. That’s thanks in large part to her Divergent series. However, she has put out quite a few more titles than just the three Divergent series books (including Divergent spinoffs and short stories). Here are all Veronica Roth books in order so you can make sure you’ve read everything by this talented author.

The Divergent series books and order 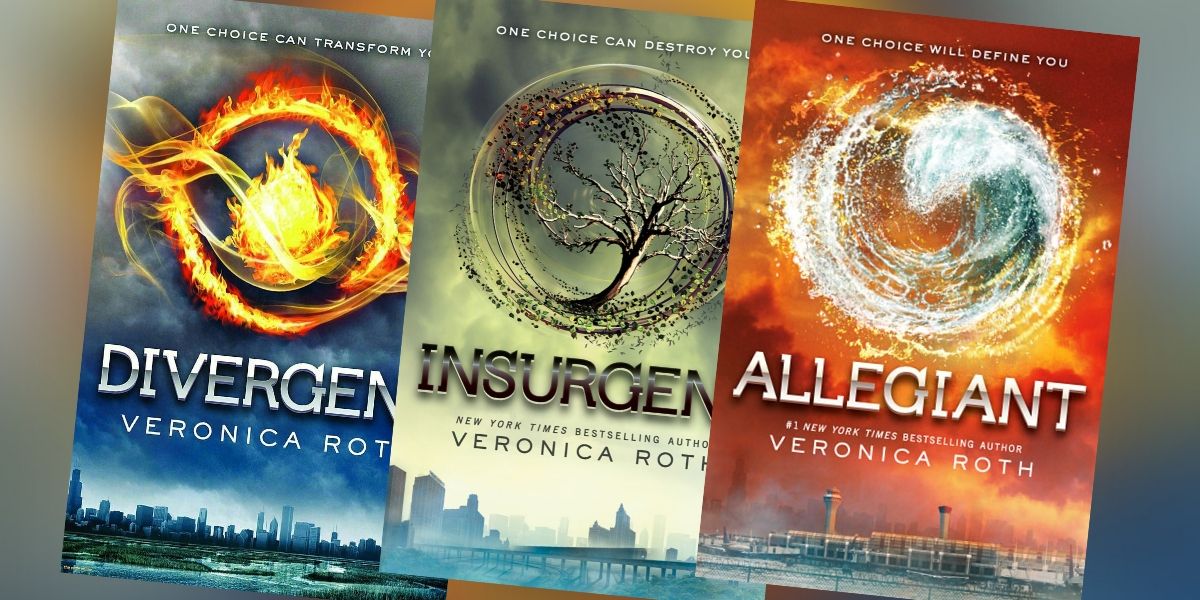 The Divergent series follows Tris and Four, two young adults working to expose the dangers in their dystopian society while also learning who they are as individuals as well as a couple. Told over three novels, it’s the story that took the world by storm. In fact, the books’ popularity even garnered most of the series a film franchise.

It’s perhaps the Divergent movies that confuse people about the Divergent series order in that the last book was supposed to be split into two movies.

Whereas the official Divergent movies order is: 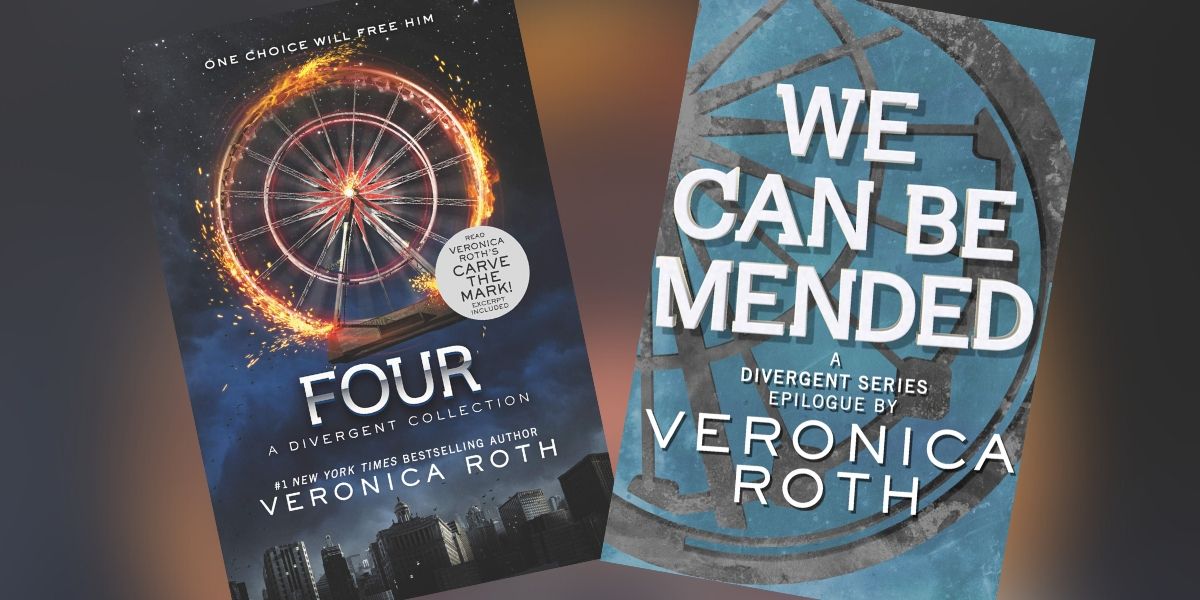 Voracious readers and Divergent series fans couldn’t get enough of Four, Tris, and the wider world Veronica Roth created. And, apparently, neither could she. And so there have been two Veronica Roth books that serve as Divergent spinoffs, written to expand on what fans have come to love best about the series (namely Four).

Four: A Divergent Collection published in the wake of Divergent in summer 2014, is a compilation of short stories told from Four’s perspective. It’s a prequel to Divergent and focuses on Four’s backstory before Tris ever even comes on the scene.

We Can Be Mended: A Divergent Series Epilogue, the second spinoff, was published in 2016 (a couple of years after Allegiant). Also told from Four’s perspective, We Can Be Mended is an extended epilogue and checks back in on the characters and the world they now live in five years after the events of the final novel.

As a result, the Divergent series order changes slightly if you take the spinoffs into account:

The Carve the Mark series 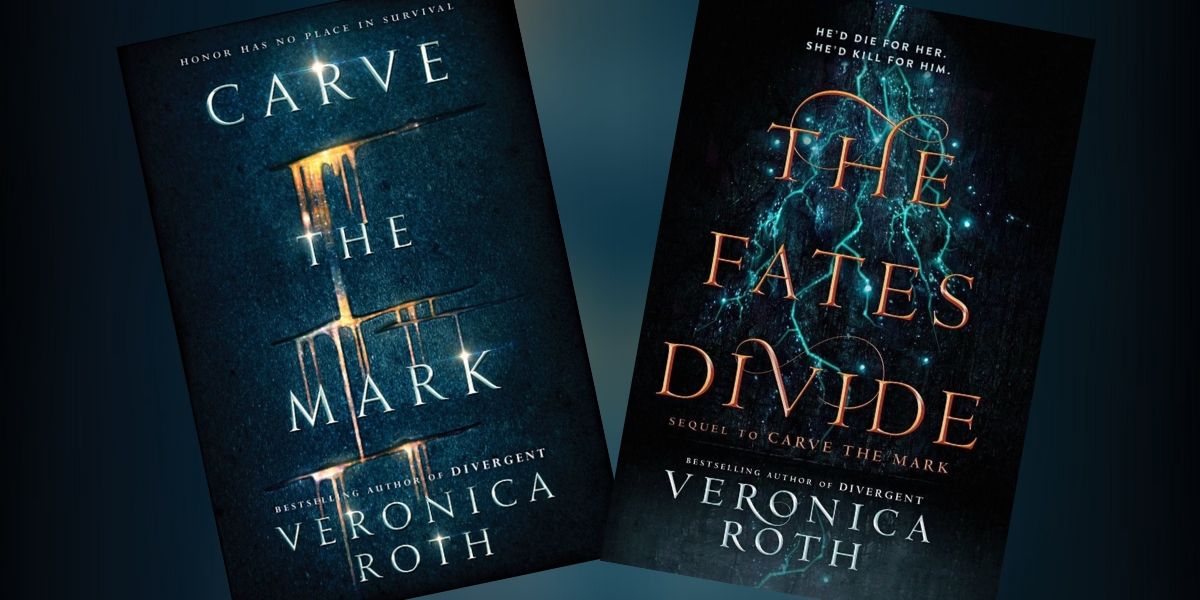 The Carve the Mark series revolves around Cyra and Akos, two individuals from very different cultures and walks of life whose paths inevitably cross, bringing great upset and change to the whole universe. It’s part sci-fi and part fantasy, but a complete adventure from start to finish. It may not be a dystopian series, but it has quite a few trademarks of Veronica Roth books woven into it, including a detailed world and great slow-burn romance.

Unlike the Divergent Series, the Carve the Mark series is a duology: Carve the Mark and The Fates Divide. While there aren’t any spinoffs of the series, per say, there are a couple of short stories from the universe included in Veronica Roth’s recent anthology.

‘The End and Other Beginnings’: Short story Veronica Roth books 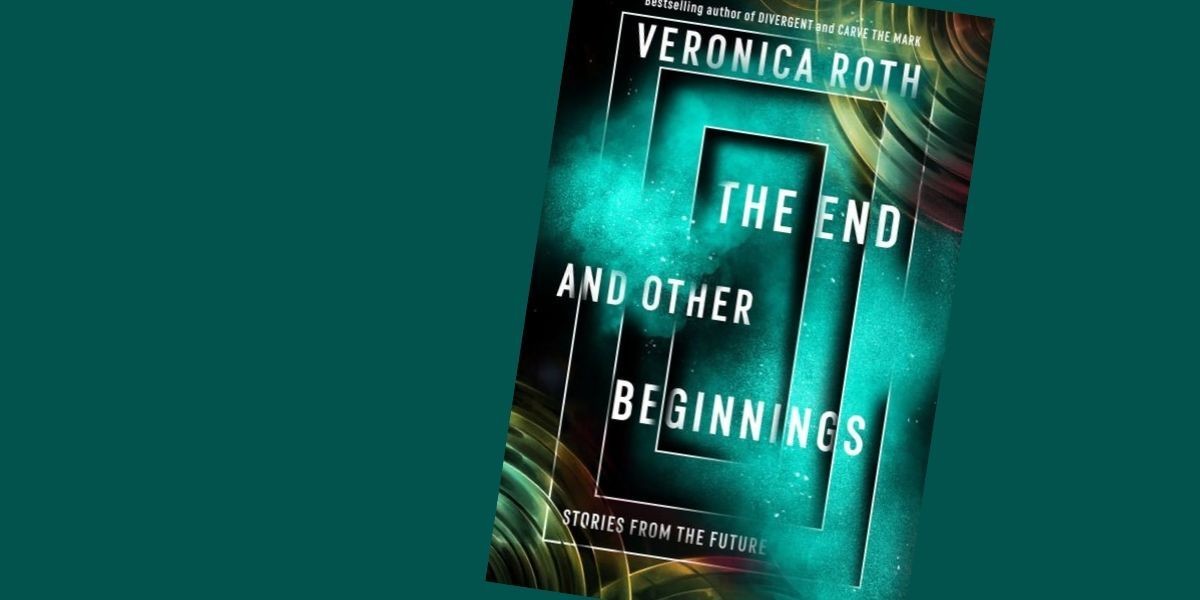 Veronica Roth excels at world-building, both in long form and short form. In 2019, she put out an anthology of short stories, some pulled from other collections and some brand new, titled The End and Other Beginnings: Stories from the Future. These short stories mix sci-fi and fantasy with contemporary fiction and even romance to create a chocolate box full of fascinating tales.

Each one is unique and unlike anything she has ever written previously, save for the two stories that take place in Roth’s Carve the Mark series’ universe, one of which is almost like an outtake from the first novel and involves the series’ main characters, Cyra and Akos.