Do you remember when there were plans to create one more Divergent movie called The Divergent Series: Ascendant AKA Allegiant, Part 2? Those were simpler times.

In April 2014, Summit announced that the final book in Veronica Roth’s Divergent series would be split into two films. “Of course!” fandom sighed, recalling the splits of Harry Potter and the Deathly Hallows, The Twilight Saga: Breaking Dawn, and The Hunger Games: Mockingjay.

What happened to ‘The Divergent Series: Ascendant’ aka ‘Allegiant, Part 2’

For studios, squeezing two films out of a single book is a no-brainer — so long as it’s done correctly. The big wigs who own Harry Potter, Twilight, and The Hunger Games split each of the final books in those series in half, then shot both parts back-to-back in one supersized production. It was a way of streamlining the productions and, more importantly, saving money. By filming two movies at one time, you reduce the amount of time it takes to start up separate shoots (gathering the casts, production teams, locations, etc.). 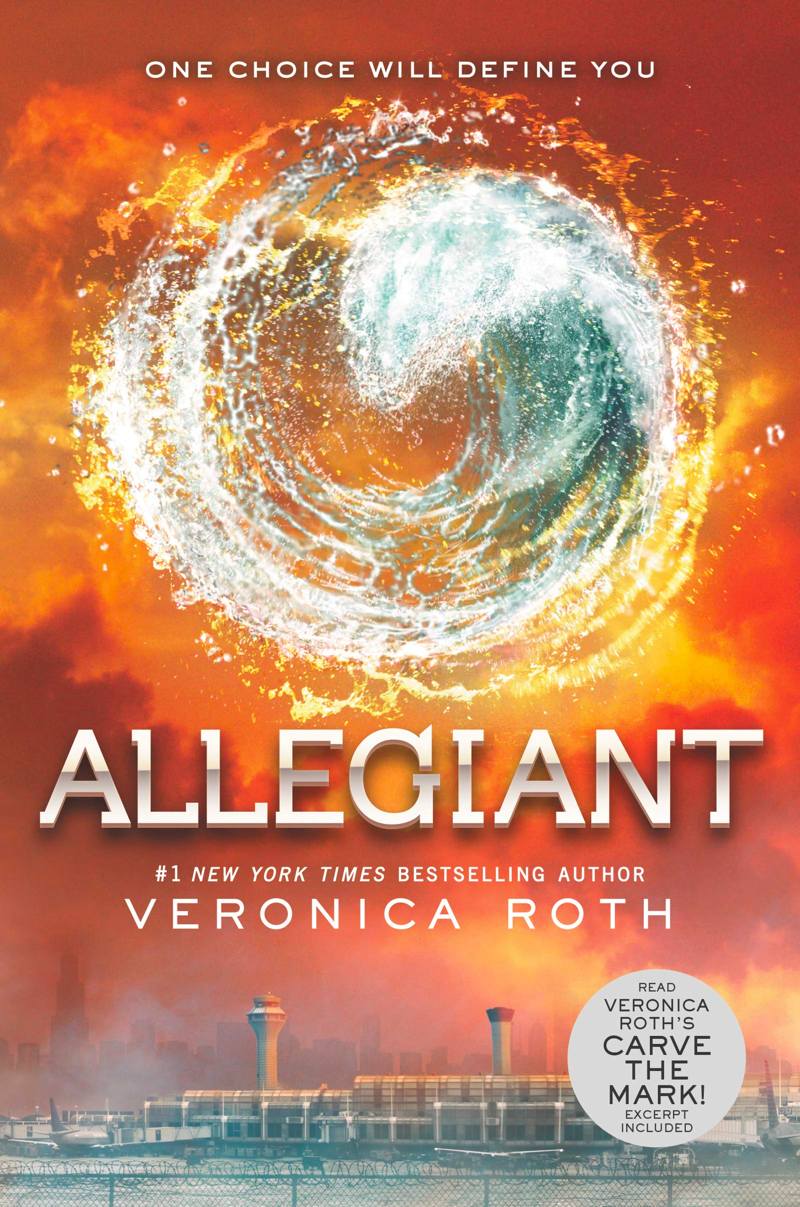 The decision to film separate productions may have had a bit to do with Lionsgate trying to rush director Robert Schwentke. He shot Insurgent and Allegiant but left before Ascendant due to time constraints, meaning they needed someone new to come on board for the final film. Since Schwentke wasn’t up for a third movie, they couldn’t shoot Allegiant and Ascendant simultaneously.

Making matters worse, the Divergent series’ box office profits took a steady slide over its run. Domestically, Divergent made $150 million, Insurgent made $130 million, and Allegiant made $66 million. Simultaneously, the quality and loyalty to the source material dwindled. The films looked cheesier and the plots became more muddled, diverging from Veronica Roth’s original vision. On that trajectory, The Divergent Series: Ascendant would’ve made an embarrassingly low amount.

In July of 2016, only a few weeks after Allegiant, Part 1 exited theaters, Summit / Lionsgate decided to pull Allegiant, Part 2 from their theatrical schedule and move the project to the studio’s TV department. In August 2017 we learned there were plans to shoot the finale at a lower budget for television and use it to introduce a new spinoff series at a TV network. Those ideas never got past the brainstorming stage.

It was embarrassing for the studio for multiple reasons: Their previous commitment to a two-part theatrical finale, the inability to move forward with just one more movie, and the fact that diverting from the source material only lost fans and hurt box office revenue.

Update (December 2018): So what’s the latest on The Divergent Series: Ascendant? It shouldn’t come as a surprise since there’s been no updates over the past two years, but Lionsgate has now confirmed to BuzzFeed News that Allegiant, Part 2 is no longer in development as a TV show or a movie. It’s as dead as Tris.

Making matters more complicated for the studio to continue with a fourth installment, the Divergent Series cast had contracts stipulating that all of the Divergent movies must be released in theaters. Since releasing The Divergent Series: Ascendant on TV would cause the agreements to be violated, Lionsgate had to go back to the negotiating table. But the actors, sensing a bomb, decided to stay away.

Actors who dropped out of ‘Allegiant, Part 2’

Here are the actors who separated themselves from The Divergent Series: Ascendant after the studio said they’d shoot the movie for television. For her part, Veronica Roth has said the situation is out of her hands, and even she doesn’t know what lies ahead for the adaptation of her book series: “I was not a part of the decision to split the last book into two parts, though I was curious to see how the movie team would accomplish it. And now the situation is a little uncertain as Lionsgate pursues another avenue for the final installment of the series. I, like you, am waiting to see what happens,” she said.

Related: It’s perfectly fine for Shailene Woodley to bail on the final Divergent movie; in fact, she’s smarter for it

Adding to the drama, the final book in Roth’s series was not well received by fans. Tris’ death was particularly upsetting to longtime readers. Though talk tends to be cheap, many fans swore that they’d boycott the final movie in retaliation for what Roth did to the lead character. Looking at the box office numbers, it seems the twist and the general reaction to the Allegiant book hurt the film adaptation, too.

In a conference call with fansites in September 2016 (Hypable was not on the call), studio publicists told longtime fansite owners that they were “actively searching for networks [to purchase the rights], and once decided, that network will choose whether they want to do a TV Film or TV Series to finish off the series.”

Given the aforementioned remarks from Lionsgate in December 2018, it seems like the conclusion to Roth’s Divergent Series will never see the light of day. Allegiant, Part 2 and The Divergent Series: Ascendant will never be made. It’s a bummer for longtime fans, but it came down to poor decisions from the studio.

Where are the Divergent actors now?

Theo James hasn’t slowed down either, he continues to act in both films and television. Most notably he starred in Underworld: Blood Wars in 2016, Sanditon in 2019, and Castlevania from 2018-2020.

Ansel Elgort, who has worked alongside Shailene Woodley in other films, starred in the hit film Baby Driver in 2017. He also starred in The Goldfinch from 2019, West Side Story which comes out in 2020, and a new TV series Tokyo Vice which doesn’t have a premiere date yet.

Miles Teller has recently starred in the biographical film Thank You for Your Service and the TV mini-series Too Old to Die Young. Fans can also see him in Top Gun: Maverick which will be out in 2020.