10 years ago, a group of five seemingly ordinary but specially-selected teenagers — Sloane, Matt, Ines, Albie, and Esther — fought and vanquished an evil force, named “The Dark One,” after he caused destruction all over the globe. Now adults, each of the five is still fighting their own demons, in their own ways.

Especially Sloane. She was never able to stomach the fame that came with their victory because of the dark secrets that continue to lurk underneath. And how could she, when reminders of the darkness haunt her at all hours of the day, even when she’s asleep…

When a new threat arises after the tragic death of one of their own, they’re forced to reckon with the idea that maybe their victory wasn’t a victory after all.

I’ve been a fan of Veronica Roth’s for a long, long time. I remember diving into the first two novels in the Divergent series during a sick day in college and being captivated from the very first page.

As a YA author, she wrote such beautifully detailed stories with characters that felt extremely real and relatable (even though they were younger than I was at the time). Not only that, but she wrote these stories within the confines of expertly built worlds.

And so, diving into Chosen Ones, Roth’s first novel for adults, it’s safe to say that I had pretty high expectations. Expectations that Roth ultimately not only met, but exceeded.

Related: Chosen Ones novel by Veronica Roth getting the adaptation treatment

Chosen Ones is a mix of quite a few fan-favorite genres. It combines magical fantasy with superheros, topping everything off with a touch of political commentary. There’s a lot here for everyone to enjoy, regardless of if you were a fan of Roth’s previous works or had never read anything by her before.

I don’t know if I’d call Chosen Ones adult fiction, necessarily, as it feels more like New Adult rather than full-on “Adult.”

The main characters, though 30+, don’t have families of their own or engage in married couple squabbles.

They also don’t complain about taxes, grocery shopping, or the mind-numbing and soul-sucking experience that is an office job. (Essentially, all of the elements that make me loathe reading adult fiction.)

They’re adults who are still very much trying to figure out who they are, which is no easy task.

These characters are caught in between adolescence and full-on adulthood because being teenage heroes never allowed them to grow up. Not really.

So the main characters in this story are all broken in their own ways, some more visibly than others, and stunted by their shared past.

While some do their best to seek help and work out their issues, taking advantage of their worldwide fame, others sink deeper into the past, feeling like they’ll never be able to truly escape no matter how hard they try.

Sloane, the main character and audience point of view character, is incredibly prickly and guarded. She keeps to herself because that’s just the best she can do. Even though the reader has more insight into her mind than her friends, there’s so much that she leaves locked away and obscured that it’s difficult to really know her.

We as readers get a feel for her, sure, but it isn’t until the end when certain secrets finally break free that we get a full picture of who she really is. She’s truly a fascinating character to follow and dive into.

There’s another character in this novel (who I can’t name as it’s quite a big spoiler) that is a bright spot among the wreckage. This character, like Sloane, has quite a few tough outer layers, but a really sensitive and empathetic core.

Not only that, but like other cinnamon roll characters in fandom, they have a tortured past and quite a bit of baggage that they carry with them everywhere. They’re sure to be an immediate fan-favorite (one that I’m excited to talk to people about). 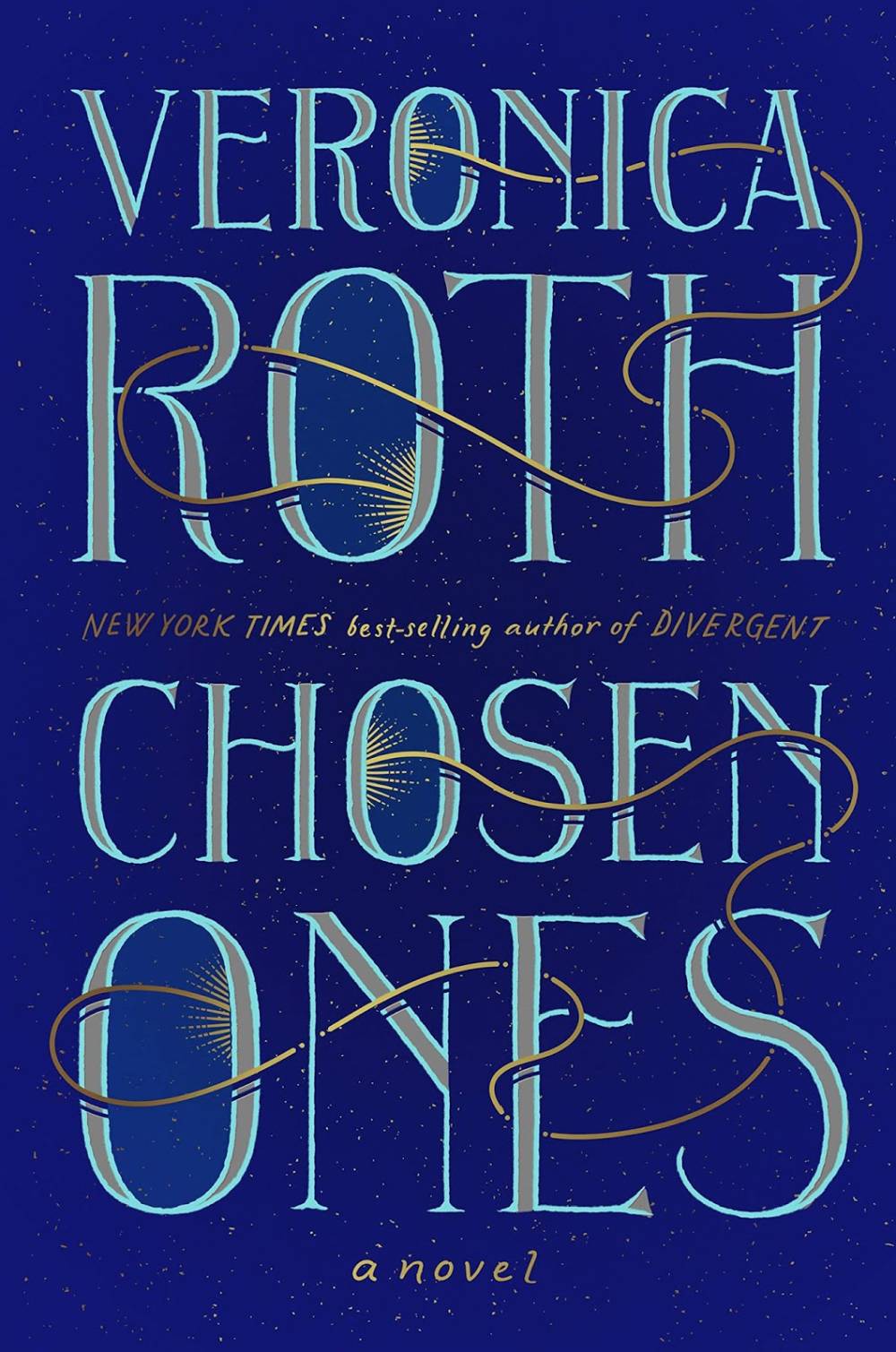 Funnily enough, the character that I loved following the most in Chosen Ones isn’t really a character at all in a traditional sense. But the way in which it’s used here, makes it almost feel like one.

I’m talking about one of my favorite places in the world: The city of Chicago.

Roth’s love for Chicago is well-known (what with it being the setting of the Divergent series) and that love shines through almost every page in Chosen Ones.

Her descriptions of buildings, streets, and even walking paths are written with such love and elaborate detail, down to even what the view looks like every step of the way. As someone who lives here, it’s easy to follow along where the characters are going and really put myself in their shoes.

(Also, as someone who lives here, I couldn’t help but cheer the moment I realized that she blew up a certain ugly building at the center of the Loop.)

While Chicago is very much a real place, the way in which Roth imbues it with magic and darkness feels seamless and natural. Every aspect of the world she builds on top of Chicago fits snugly with the pre-existing architecture and culture, making it feel like there has been magic here all along.

Also, Chosen Ones main character is named after a character in a certain iconic Chicago movie without feeling overly corny or distracting. That’s not easy to do. I absolutely love reading novels set in Chicago because they give me an even greater appreciation for my city and Chosen Ones is no exception.

But perhaps the aspect of Chosen Ones Roth nails most is the story itself.

While it starts as a sort of superhero story a la Umbrella Academy (cherry-picked individuals form a dysfunctional family and are still suffering from adolescent trauma when they’re forced together to fight a figure from their past), it morphs into an almost steampunk fantasy that I’m so glad I didn’t see coming. There’s quite a tonal shift that occurs about a third of the way through that really makes the story start to come alive.

Roth’s use of and rules around magic are incredibly unique, transforming it more into a sort of science and art form rather than some completely unknowable force. Not only that, but it’s positioned in a way that causes it from becoming all-consuming or even all that “cool.”

Magic here is, in some ways, trendy, but in others, it’s also very limiting and something that exposes weakness.

It’s not all things to all people, and the discourse around it will make you question whether you’d ever want to live in a world with magic. I’m not generally one for tales of magic, but I found Chosen Ones hard to put down.

Chosen Ones is an addictive tale of magic and power, “What ifs?” and inescapable trauma. Fans of previous Veronica Roth books will recognize and soak up her impeccable world-building, bleeding heart protagonists, and dauntless (ha!) villains.

But, lifelong Veronica Roth fan or not, every person who reads this book will certainly be clamoring for the sequel.

At a time where we could all use a good escape into a fantastical new world and an enthralling story, Veronica Roth’s Chosen Ones truly delivers on all levels.

Chosen Ones by Veronica Roth is now available from Amazon, Barnes & Noble, The Book Depository, or Indiebound. Also, don’t forget to add it to your Goodreads “to read” list!

BONUS! Enter to win a copy of ‘Chosen Ones’ by Veronica Roth!

We enjoyed Chosen Ones so much that we want to spread the love to you, our readers! From now until Tuesday, April 14, enter below for your chance to win your very own copy.

Sorry international friends. This giveaway is U.S. only!