If Riverdale season 5 is diving into origin stories, these are the ones that we really want to see.

Riverdale season 5 has already treated us to an origin story for the one character that already gets way too much screen time, Hiram Lodge. The episode did offer some insight, but what it really did was whet our appetites for more deep dives into the past of the town and its characters.

Related: Riverdale season 5 needs to be the end of Hiram Lodge 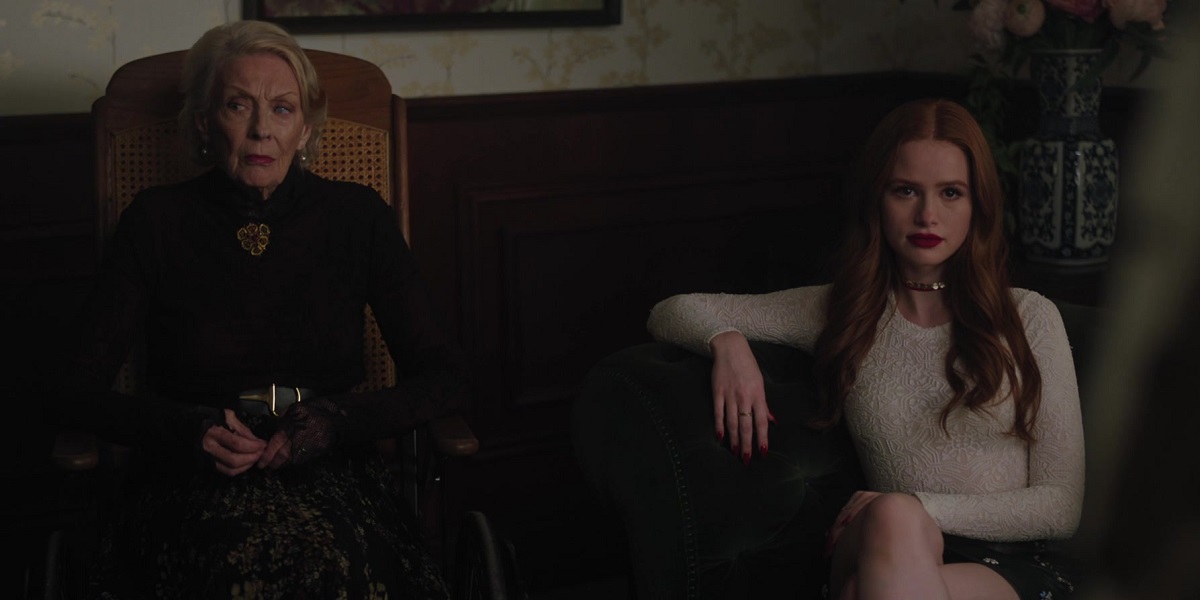 The Blossoms have been the source of so much drama in Riverdale, so what better origin story to see than the woman who’s been with the maple groves the longest? Was she creepily promised to her adoptive brother like Penelope? What was it like to raise Clifford and Claudius? What madness has she seen whilst lurking in the shadows of Thistle House? We’re truly dying to know.

An origin story for Nana Rose Blossom could give us so much more insight into her relationships with Cheryl and Penelope, and the episode could even give Jason Blossom a chance to speak on the show! This story would be particularly applicable in Riverdale season 5 because the Blossom maple groves have been such a hot topic for Hiram Lodge. It would be great to get a little more of their history. 50% because Alice Cooper is Riverdale’s coolest parent and 50% because we want to see way more Lili Reinhart as young Alice. There are a lot of blanks in between the Midnight Club and the Riverdale Register, and it’s high time they’re filled in.

Alice’s transition from edgy teen having a child she’s not ready for to the uptight mother of Polly and Betty would be fascinating. We’re sure there would also be some Black Hood seeds planted over the years from Hal that would be interesting to see. And at the end of the day, Riverdale fans really just want to see a lot more of the Falice love story. 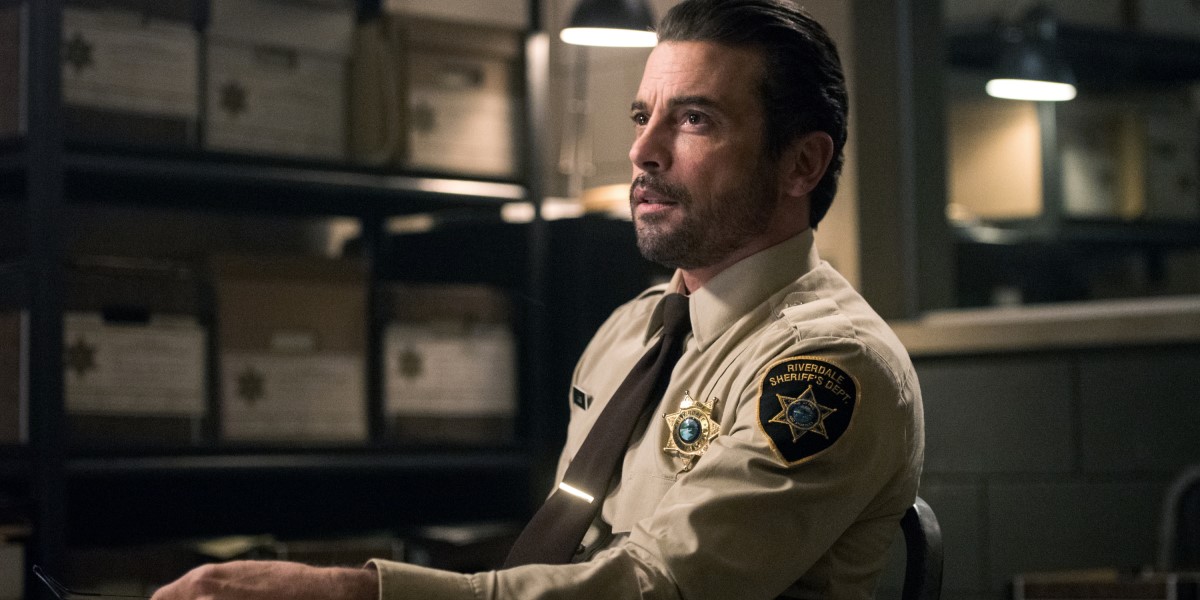 Speaking of a certain love story…

Just like Alice’s life took her from rebel to regulator, F.P.’s story took him from the football field to the tough world of the South Side Serpents. If there’s one thing all fans can agree on in Riverdale season 5, it’s that there’s tragically too little serpent content, and an episode an F.P.’s rise to the top would be the perfect fix.

F.P. hasn’t always been the perfect father, but he’s become one of the most beloved characters on Riverdale. Fans would love to see how his story played out, especially if the episode jumped to include what he’s up to now. Jughead could use a little guidance from his dear old dad right now, after all.

Fred Andrews was taken from us way too soon due to the tragic untimely death of Luke Perry, so what better way to honor the beloved character than by giving fans an entire episode dedicated to his life?

Fred Andrews believed in Riverdale so much. With everything going on in the town, seeing why Fred was so loyal to his home would be a great reminder of what everyone’s fighting for. It would be a perfect juxtaposition to Hiram, who wants nothing more than to squeeze the life out of the town for his own gain. 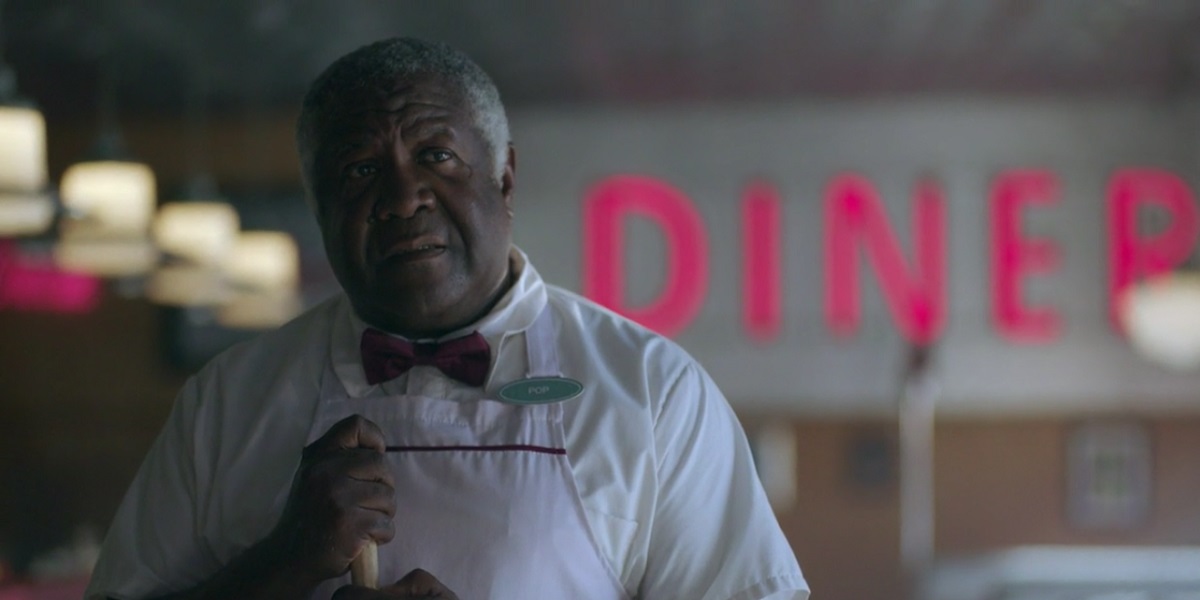 Who has seen more of Riverdale’s history than Pop Tate? He’s seen the comings and goings of every character we know and love (or don’t) for decades, and he surely has some stories to tell. We would love to see the seedlings of the Chock’lit Shoppe, as well as the sweet beginnings and not-so-sweet endings of so many relationships and friendships in the town. Pop’s has remained a classic staple no matter how much changes around it, and it would be amazing to get to know the man behind the counter a little better. 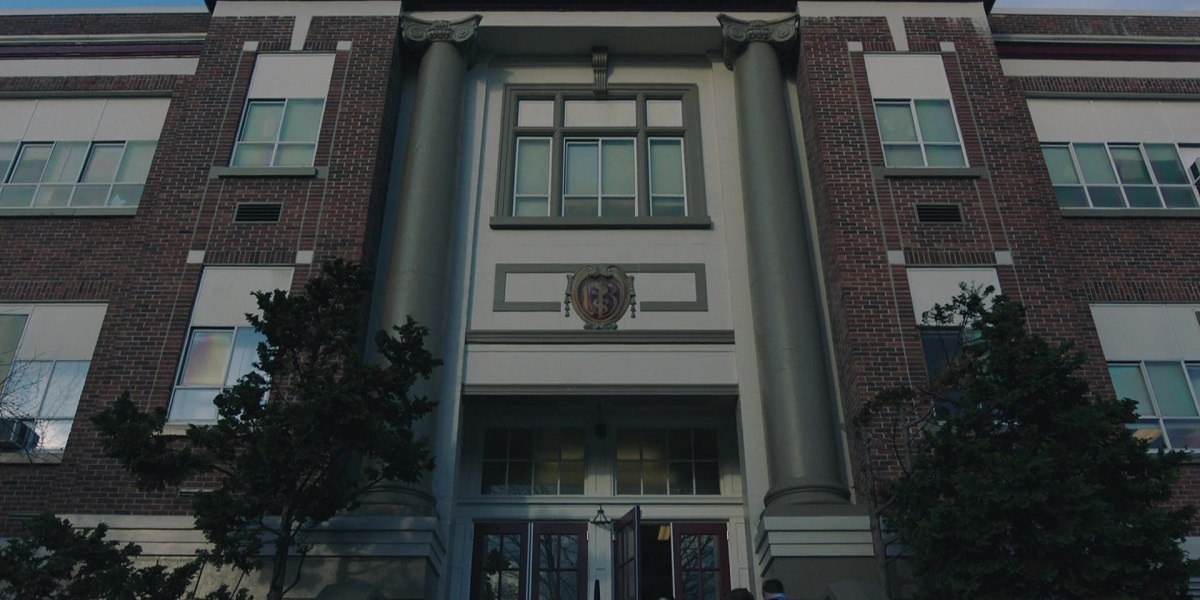 While Pop is a friendly face outside of school, Riverdale High’s receptionist, Doris Bell, knows all that happens within the halls of the school. Between the hours of 8-4, she’s seen all of the mischief from the students and teachers for the past 50 years, and we would love to get a glimpse at even a small nugget of her knowledge. 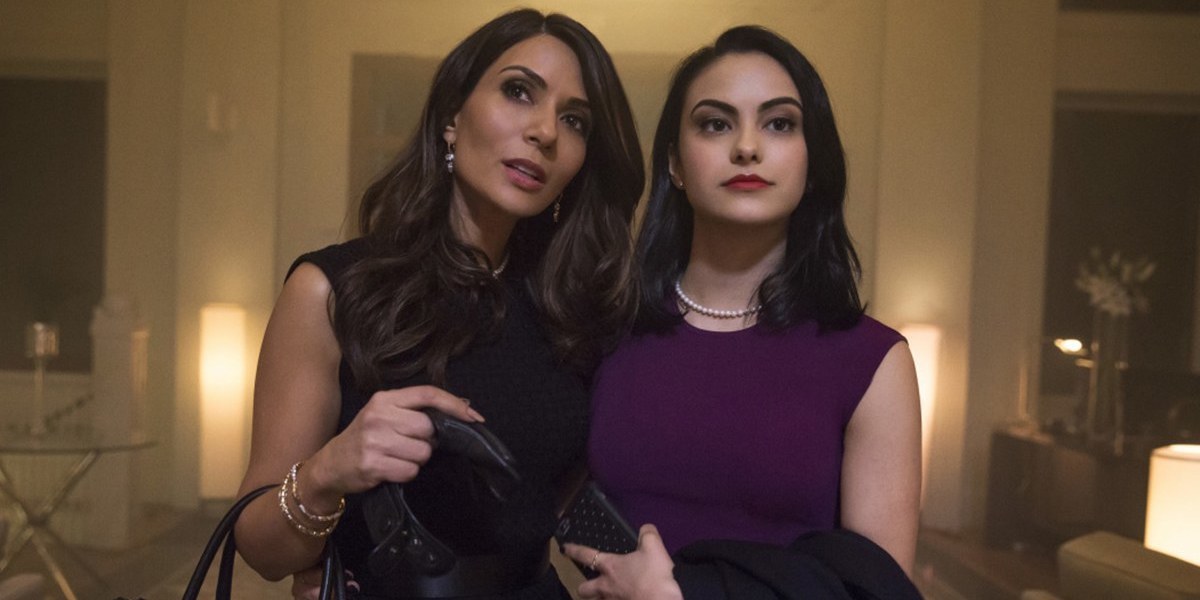 We got Hiram’s side of the story in Riverdale season 5, but the Lodge perspective we really want to see is Hermione’s. Sure, it’s sad that Hiram’s father was murdered because of a mistake he made as a kid, but you go to therapy and work through it. You don’t abuse your family and try to destroy an entire town to avenge him.

Hermione’s side of things is something we’ve always been curious about, and I’m even more curious now that we have more insight into how Hiram and Hermione got together. It seems like there are a lot of differences between Hermione and Veronica, and a Hermione origin story could be a great way to explore those while highlighting both of their characters. 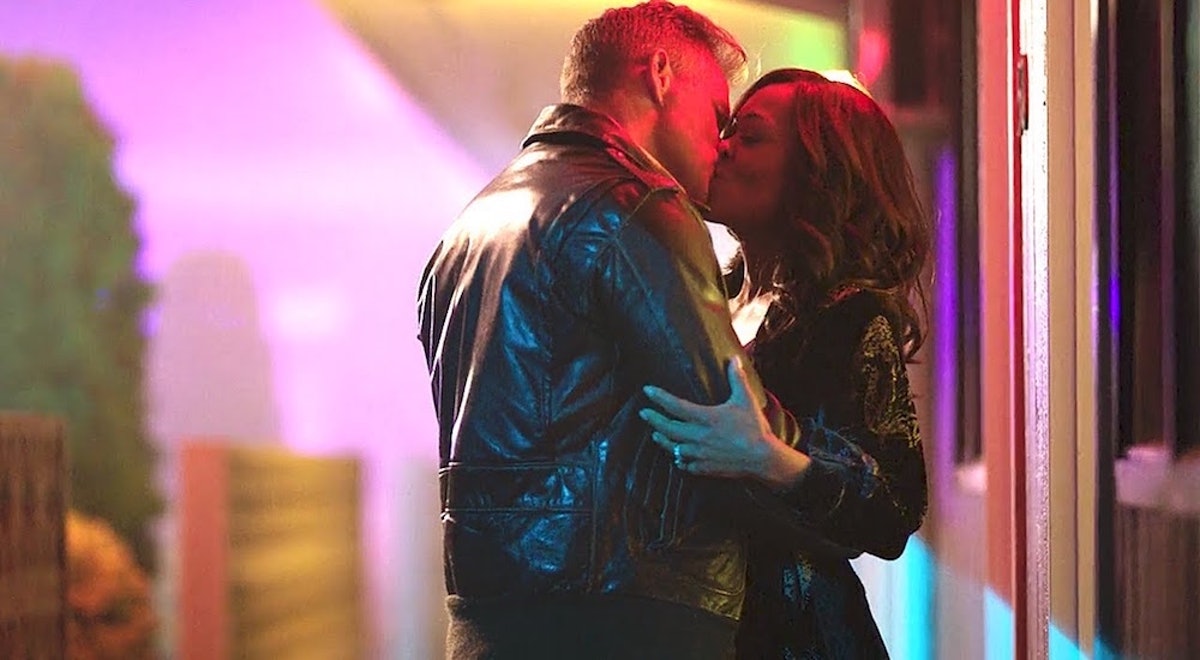 Another love story that we’re dying to see more of is the one between Sierra McCoy and Tom Keller, but while it would be cool to see Tom Keller get his start in the Sheriff’s office, it would be decidedly better to see an awesome black female activist become the mayor of a small town. We also really miss Josie, and want to see a lot more of her family dynamic. It seems intense!