Why the ‘Mortal Kombat’ 2021 movie will be worth the wait

Mortal Kombat has millions of fans all over the world, and the new Mortal Kombat 2021 movie is giving them high hopes.

Editor’s note: This article was updated in 2021 with the most recent Mortal Kombat movie 2021 information.

I’ve made it no secret how much I love Mortal Kombat. I grew up watching my cousin play the game (occasionally taking part myself), which made it an easy call when Mortal Kombat (1995) and Mortal Kombat: Annihilation (1997) premiered.

The first Mortal Kombat was a classic (it was the highest-rated video game adaptation for nearly 25 years), even if the second one fell a little short.

Still, it gave us all our favorite Mortal Kombat characters like Liu, Sonya, Johnny, and Kitana in a live-action film full of big stunts and cheesy ’90s one-liners.

These movies aren’t for everybody, but there’s a reason why it’s one of the highest-grossing fighting game franchises in video game history. It’s greatly impacted the industry and has continued to stay relevant over its nearly 30-year run.

It’s no wonder, then, why there are plans to make a new Mortal Kombat movie in 2021.

Fans, including myself, are cautiously optimistic. The ’90s movies haven’t quite held up over the years, despite the nostalgia. If it can be done properly, the Mortal Kombat movie 2021 might just spawn a new franchise that will make waves for the martial arts/action film industry.

Why the ‘Mortal Kombat’ 2021 movie will kick serious ass

The time is now 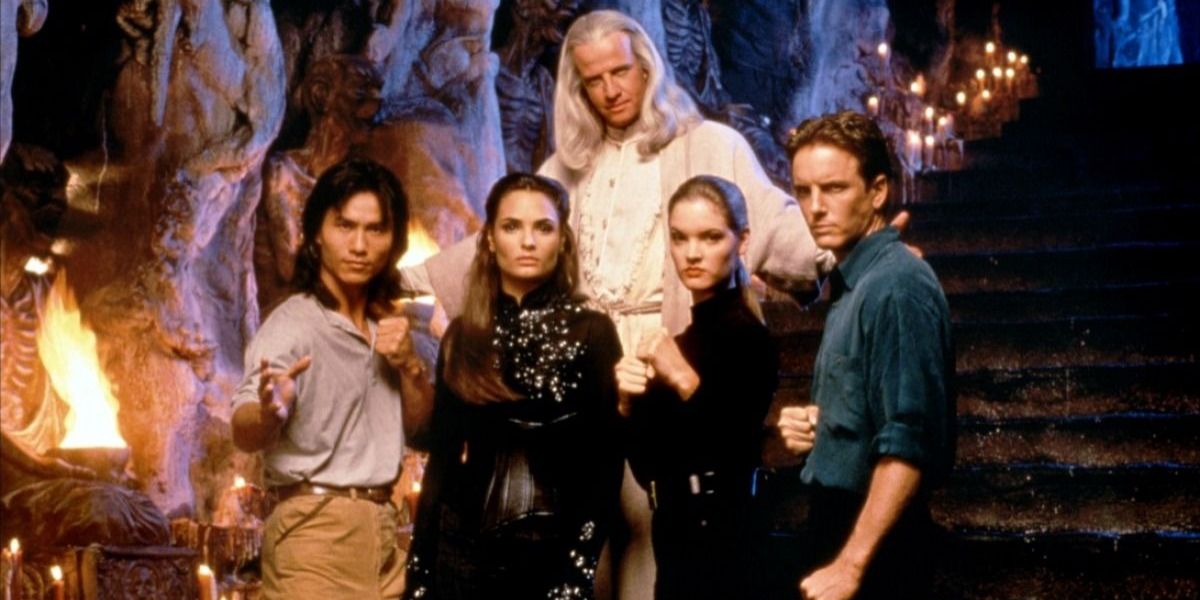 Now is honestly the best time to make a Mortal Kombat movie. Video game adaptations, which have been notorious for missing the mark, are getting better and better. Rampage, Tomb Raider, and Detective Pikachu have proven that audiences will watch these kinds of movies, and Mortal Kombat deserves just as much of a chance.

Big blockbuster action movies are also riding high these days. Deadpool, John Wick, and Atomic Blonde are just a few I can name off the top of my head that put great emphasis on stunt coordination and fight choreography. As cool as the Mortal Kombat story will be, everyone is going to be watching this movie to see the action sequences.

We’ve also learned a lot since Mortal Kombat (1995) was produced. More emphasis has been put on actors who have gone through fight camp to make their characters seem more realistic. No longer are audiences who love action willing to deal with choppy edits and reaction shots. We want to see real choreography (think Crouching Tiger), and studios and directors are finally willing to put in the time to make it as authentic as possible. 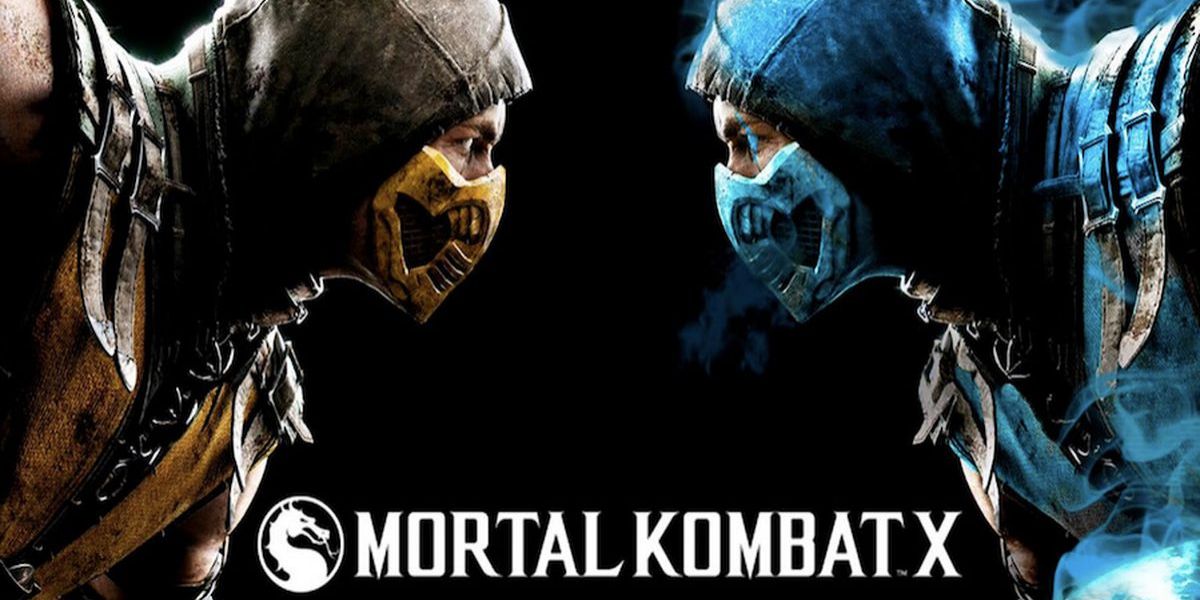 It’s exciting that the Mortal Kombat movie 2021 is coming out when it is because, as it stands, there have been nearly a dozen iterations of the main game, several spinoffs, movies and television series, comic books, a novelization, and even a stage show (yes, really). While it’s clear the movie is building its own story, they can still pull elements from any of these installments.

The Mortal Kombat universe consists of 18 realms and some incredibly interesting mythology. There’s so much to play with here, it’s surprising that a big budget followup film to those in the ’90s hasn’t happened yet.

Because Mortal Kombat is a fighting game and not as entrenched in story as, say, Tomb Raider, the creators could go in any direction they want. Fans are likely more interested in seeing how the characters translate to the screen, both visually and in terms of their backstories, than trying to recreate any of the plots that have come before this one.

Every martial arts movie must have a good story, but the emphasis will be on the choreography. If the director can nail that down and truly bring these characters to life, Mortal Kombat 2021 will find its audience much faster.

The most important element of this new Mortal Kombat movie 2021 will be the cast. Getting the right roster of heroes and villains is of paramount importance. We want them to be great fighters, but they also have to be great actors. While Mortal Kombat 2021 holds a different tone than the 1995 original, I’d be happy if they were able to slip in a nod here and there.

We currently know the following Mortal Kombat 2021 cast members (plus their character descriptions):

Many of these names might not be familiar to American audiences, but Ludi Lin, who will be playing Liu Kang, is no stranger to reboots, as he portrayed the Black Ranger in the 2017 Power Rangers reboot. Then, of course, you have Mehcad Brooks of Supergirl fame.

There’s also Lewis Tan, who has been in Deadpool 2, Into the Badlands, and Wu Assassins. His undisclosed character is a leading role, and he’s been taking to Twitter to talk abut how excited he is to be part of this film.

Training (inc martial arts, calisthenics and mind blowing fight choreography ) 3 times a day is exhausting both physically and mentally, but sure helps when you have 20 years preparation. Can’t wait till you see this, you’re going to loose your head ;) #MortalKombat

Putting everything into this… https://t.co/sU3VEWxi90

Behind the camera, James Wan (Aquaman, Furious 7) will be producing, which is certainly an exciting enterprise. Simon McQuoid will direct, though this will be his first feature-length film. It could be a make-or-break moment for him. Greg Russo wrote the script. This will also be his first project.

While there is a lot of new blood behind the scenes, James Wan’s involvement promises that everyone will have an experienced hand guiding them. If Lewis Tan’s excitement is anything to go by, then we should trust that everyone who has signed on is a fan and interested in making this the best it possibly can be.

Check out the Mortal Kombat movie 2021 trailer below:

Are you excited for the new ‘Mortal Kombat’ 2021 movie?