As video game movie adaptations improve, so does our hope for the future

Video game movie adaptations don’t have a good track record, but as they continue to get better, we can’t help but hope for a brighter future.

Video games are already a cinematic experience. Adapting them to film is not quite the same as adapting a book, which lives solely in your mind. There’s a lot of wiggle room when it comes to putting our favorite characters from literature on the big screen.

For video games, however, we already have a visual idea of what the character looks like. Lara Croft, Mario, and Johnny Cage, for instance, exist in our mind’s eye. Moreover, we’ve seen their journeys play out — we’ve been involved in them ourselves — and if you’ve ever played a video game, you’ll know those visuals stick with you.

So, how do you make a movie adaptation of a video game that feels familiar but isn’t predictable? Unfortunately, not a whole lot of studios have figured out how to do that yet.

There have been over 30 live-action Hollywood movies based on video games, and most of them have not scored higher than 20 or 30% on Rotten Tomatoes. A few of them rank in the single digits. It’s a long-standing assumption that if you’re about to watch a video game movie adaptation, it’s going to be bad.

I mean, Michael Fassbender couldn’t even save Assassin’s Creed.

Before last year, the highest rated adaptation was my personal favorite, Mortal Kombat, which is from 1995! Over the course of 25 years, the best video game adaptation we’ve had only scored a 46% on Rotten Tomatoes. That’s rough. 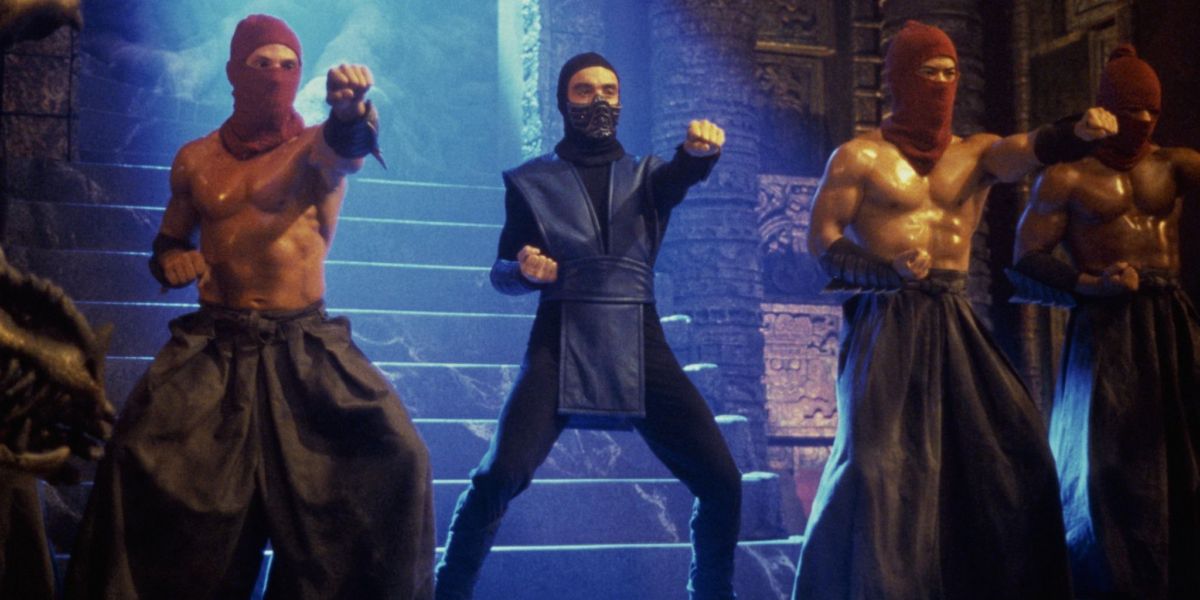 In 2018, we were gifted with both Rampage and Alicia Vikander’s Tomb Raider. Both of these films sit at a cool 52% on Rotten Tomatoes, which still makes them rotten, but also made them the best video game movie adaptations in the last 25 years.

Rampage stars The Rock, who plays David Okoye, a former U.S. Army Special Forces soldier and primatologist. He’s the head of an anti-poaching unit, and as such, he teams up with a giant albino gorilla, who was part of a government experiment, in order to take on two other enhanced creatures, a wolf and a crocodile.

If it sounds ridiculous, it’s because it is. The Rock pulled in plenty of fans, and even his worst movies are at least entertaining to watch. It also helps that CGI has come a long way. As good as Mortal Kombat is, the graphics were abysmal, especially looking back. Rampage looks great, even if the premise is a little out there.

Lara Croft has been on our screen before, both in 2001 and 2003, portrayed by Angelina Jolie. I also happen to love both of these movies (the first more than the second), but neither one of them topped a 25% rating on RT.

Luckily for Alicia Vikander, a new set of video games starring the character came out in 2013, giving Warner Bros. the perfect opportunity to reboot the property. The video game had great critical and fan reception, and with the right actress in the lead role, it was possible that a film could be a box office hit.

The premise is certainly more believable than Rampage. In Tomb Raider, Lara has refused to accept her inheritance after her father’s death, believing him to still be alive. When she’s forced to take the money or lose the estate altogether, she discovers her father’s research and follows the trail to Hong Kong. When her ship crashes and she’s stranded on an island, she must figure out how to survive and solve the mystery her father left behind. 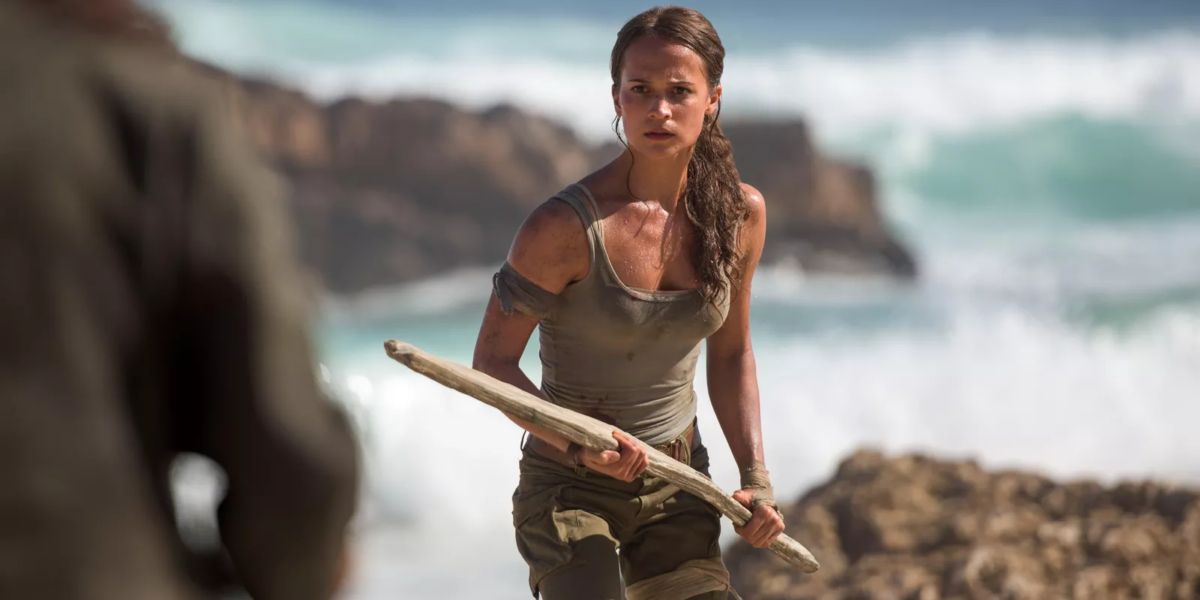 It’s an action-adventure that could’ve been everything we hoped for, but it still managed to fall a little flat. That being said, the studio is tentatively planning on making a sequel. Perhaps it can learn from its predecessor and really blow it out of the water.

But the highest-rated video game movie adaptation goes to 2019’s Detective Pikachu. It currently sits at the top of the list at 67% on Rotten Tomatoes, which means it’s the first one to actually have a fresh rating! No one should be surprised, as not only do you have the nostalgia factor, but you also have the fact that Pokémon is enjoying a resurgence right now thanks to Pokémon Go. Plus, there’s the Ryan Reynolds factor.

So, in the last two years, all three video game movie adaptation have scored higher than any others in the last 25 years. This bodes well for the future. Kind of.

There are currently three adaptations set to come out in 2020, including the ill-fated Sonic the Hedgehog. It’s likely that even after they redesign Sonic for the film, the adaptation won’t fare well with audiences due to all the controversy.

After that, we’ll have Monster Hunter, which definitely has the fan base to make it a popular film. It’ll also star Milla Jovovich, Tony Jaa, T.I., and Ron Perlman. Jovovich is no novice when it comes to movies based on video games, having starred in the Resident Evil films since 2002. This one will likely require a lot of CGI, however, and that’s something that can make or break any film.

All eyes on are Uncharted, the last film coming out next year. It certainly has the most potential to be a box office smash, given its fervent fan following, but it also has the highest chance of disappointing audiences. Luckily, Tom Holland is starring as Nathan Drake, which will give this movie a running start. Now we just have to see if the script will be able to keep up.

The year 2021 will give us a new Mortal Kombat movie. There’s no telling how this one will pan out, as it could go either way, but with better graphics and more devotion to intricate fight choreography, there’s a chance it could do better than the original. 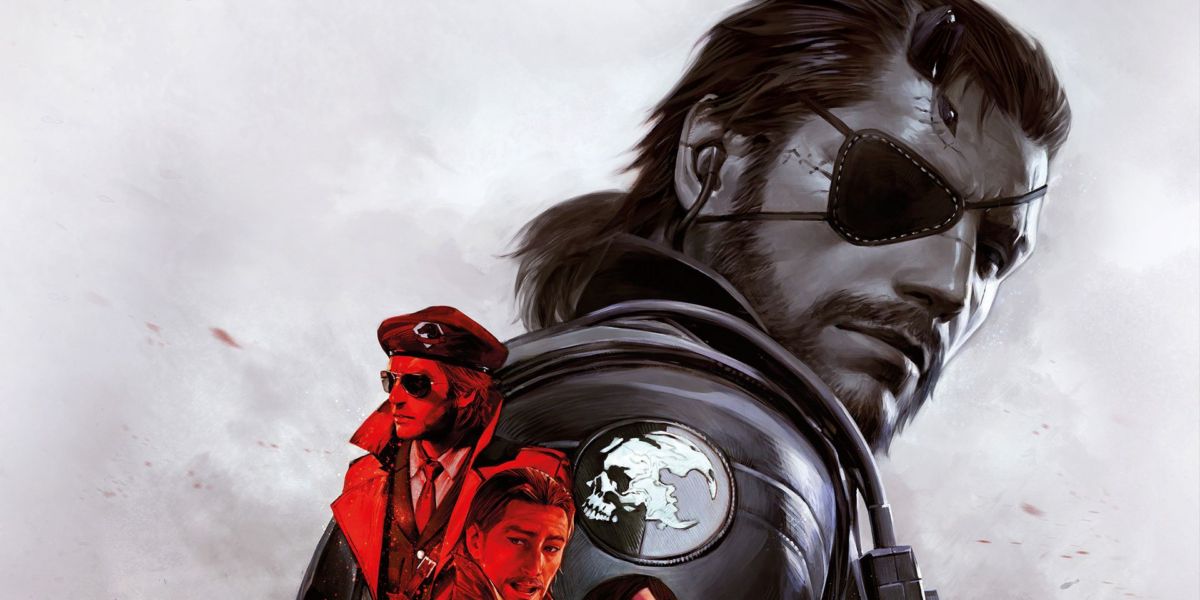 We also know there will be movies based on Metal Gear Solid, Mega Man, and Tetris(?), in addition to The Division and the second Tomb Raider movie.

All in all, video game movie adaptations are here to stay. Hopefully, the upward trend in positive reviews means more will be made and studios will invest in bigger budgets to give us the highest quality films we could ask for. And we have plenty of video games we’d like to see turned into movies.

Are you excited for any of the upcoming video game movie adaptations?