Season 6 will be the show's last.

How to Get Away with Murder is coming back for one more season. Here’s everything you need to know about HTGAWM season 6.

They really made us sweat this year by waiting to announce How To Get Away with Murder’s renewal long after the season 5 finale, but thankfully ABC decided to bring the highly addictive show back for one more season! Annalise and the Keating fi… however many there are now, will return for HTGAWM season 6.

Since we waited so long for any information after season 5 of HTGAWM, we’re already desperate for details about what’s next. Here’s everything we know about How To Get Away with Murder season 6. 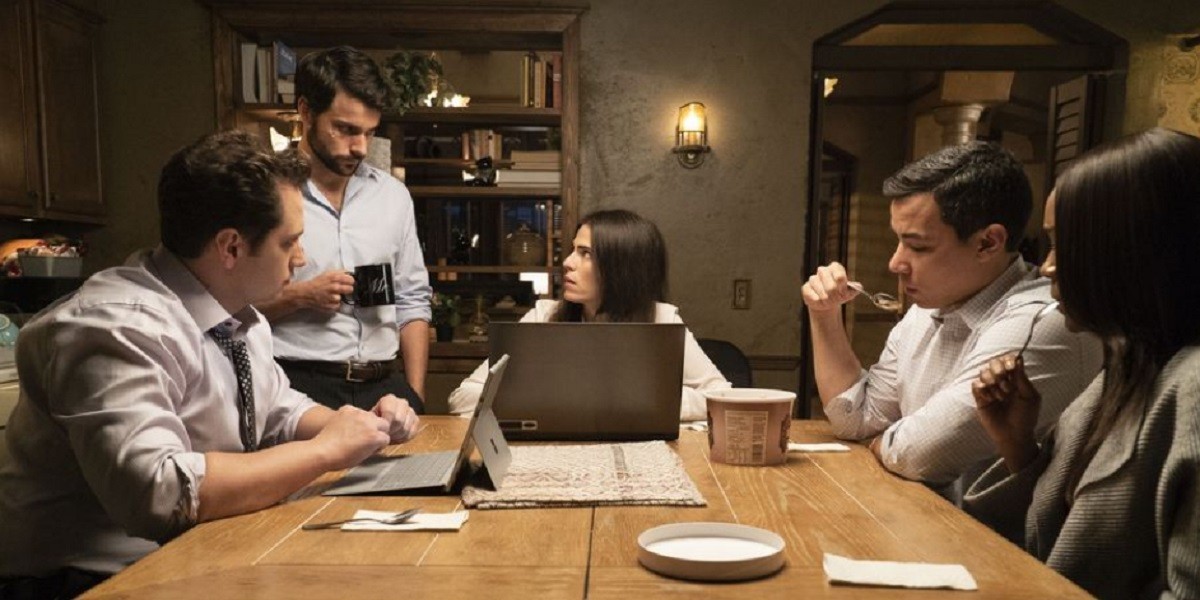 HTGAWM season 6 will premiere on ABC on Thursday, September 26, 2019. The show will keep its usual timeslot at 10pm ET. It will air following A Million Little Things, which will follow the Grey’s Anatomy season 16 premiere, keeping the #TGIT line up strong!

Season 6 is the show’s last

On Thursday, July 11, ABC announced that the sixth season of HTGAWM will be the show’s final season.

Said creator Peter Novak, “Deciding to end this series was a brutal decision, but ultimately the story tells you what to do – as it did here. For me, Annalise Keating’s journey has always had a clear ending. Knowing I have 15 episodes left to finish her story, and the chance to give all the characters their own killer endings, is a gift rarely given to a series creator and I’m grateful to ABC and ABC Studios for the opportunity and creative freedom. I am so thankful to the brilliant cast, writers and crew for dedicating themselves to the most rewarding experience of my career over the last six years. I also want to thank our fans. The only reason this show exists is because of your loyalty and enthusiasm. I can’t wait for you all to see how it ends, with twists and turns and all the craziness we love to create every Thursday night. Buckle up.”

A new video highlights the fact that the show is coming to a close:

What can we expect to see in ‘How to Get Away with Murder’ season 6? 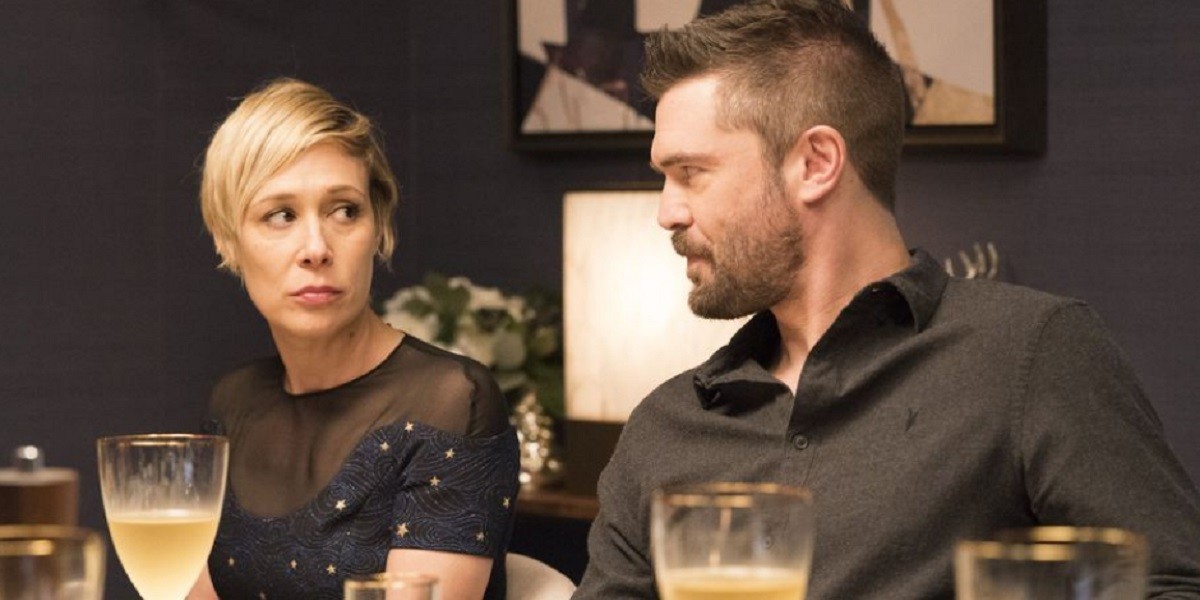 If anyone knows how to pull off a cliffhanger, it’s How to Get Away with Murder, and the season 5 finale was certainly no exception.

After dealing with the murder of Nate Sr. for the entire season, we finally got the answers we needed. It turns out the unlikely duo of Xavier Castillo and Governor Birkhead were working together the whole time.

Killing Nate Sr. was a play to get back at Annalise, but their grand plan isn’t over. At the end of the HTGAWM season 5 finale, we found out that Laurel and Christopher were missing, and Emmett, who the Governor publicly accused of Nate Sr. and Miller’s murders, was gasping for air on the floor after consuming a presumably tainted drink. These will definitely be huge plot points at the beginning of HTGAWM season 6.

Unfortunately, that all means that Bonnie and Nate killed the wrong guy, and Miller was innocent. In fact, he actively tried to thwart Xavier’s plan. However, when Annalise and Frank discovered that, they decided to lie to “the children.” Frank bribed a police officer to tell Bonnie that Miller ordered the hit. If you think that secret is going to stay secret, I’m guessing you’ve never seen this show before.

Some other things that HTGAWM season 6 will be dealing with will be Michaela’s birth parents, since the gang just discovered her dad knew Annalise, and Gabriel’s past, or should we say, Mark Jackson’s. We’re guessing that Telesco getting fired isn’t going to stop her from investigating as much as she can.

If you want more of a refresher, check out our recap of the HTGAWM season 5 finale! 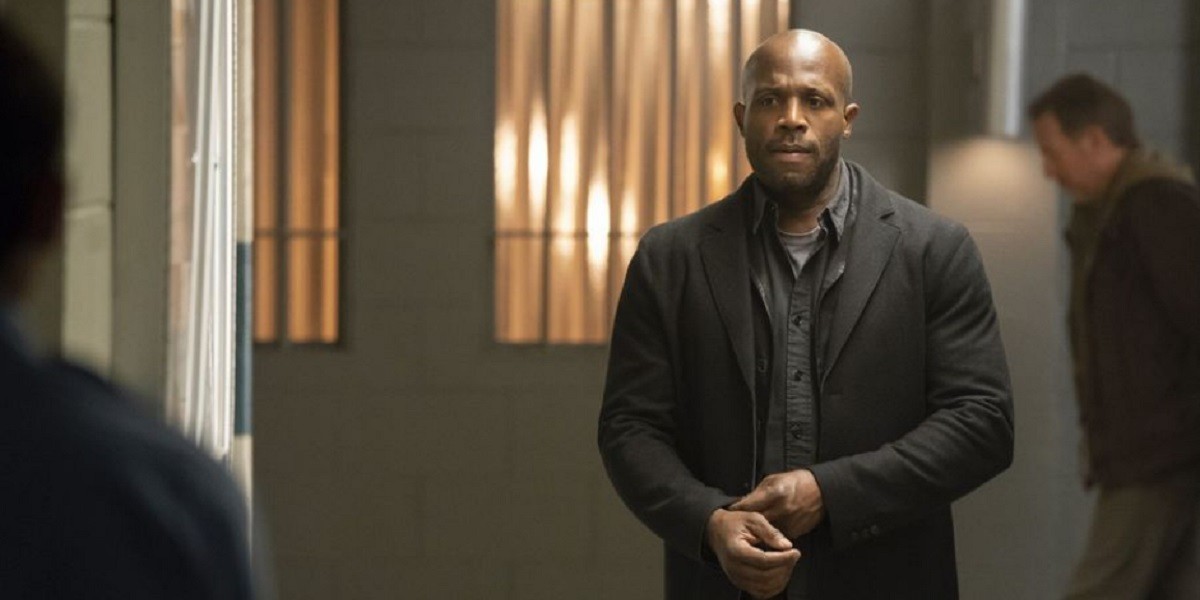 No trailers featuring new footage have been released for How To Get Away with Murder season 6 other than the preview towards the top of this article. This post will be updated when we finally get a glimpse at what’s to come, if that ever happens!

‘How to Get Away with Murder’ season 6 cast 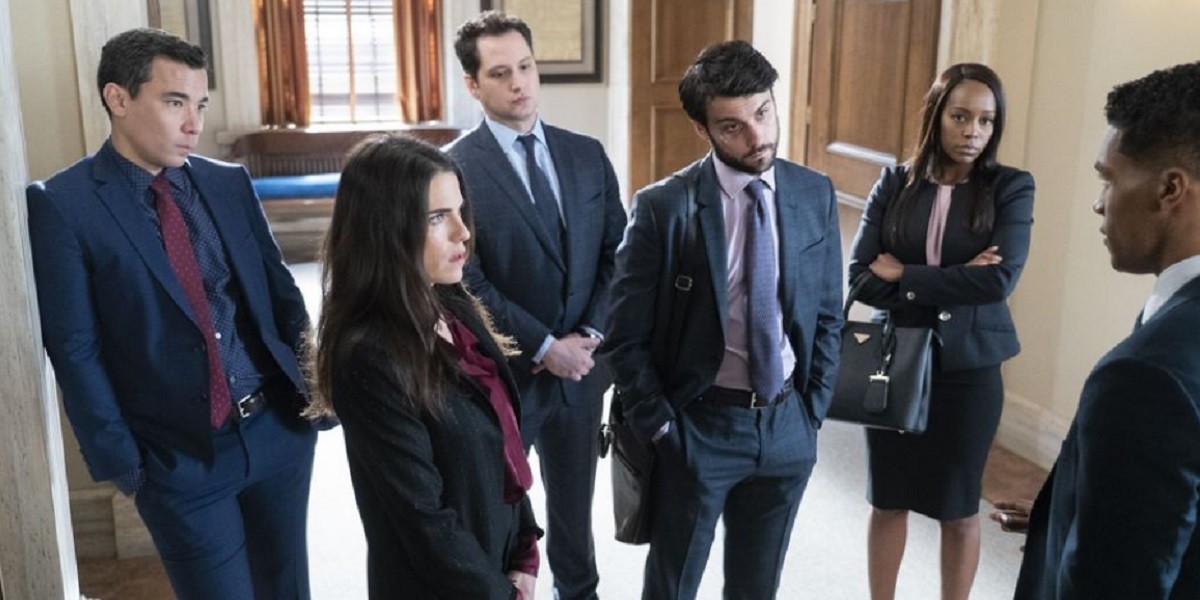 So far, there have been no additions to the cast of HTGAWM for season 6. We’ll keep you updated as casting announcements come in, but for now, you can look forward to seeing all of the main players on screen again in the fall. That is, if Laurel and Emmett make it through the hiatus, anyway!