Dylan O’Brien movies are bound to make a splash with his fans, no matter the genre, so let’s see where the actor’s been and where he’s going next.

It wasn’t until 2014, however, when Dylan O’Brien was cast in Maze Runner, that everyone started to notice him on a larger scale. Young Adult book-to-film adaptations are still a strong vehicle for Hollywood starlets, and this was the franchise Dylan O’Brien needed to begin his climb toward stardom.

Following his on-set accident during The Death Cure filming, Dylan O’Brien said picking up American Assassin helped him get back on his feet. We can only hope that leads to even more upcoming movies.

On a personal level, I hope Dylan chooses to pick up a comedy here and there. He’s proven through the Maze Runner franchise and American Assassin that he is a rising action star, but he stole people’s hearts as the weird and hilarious Stiles Stilinski on Teen Wolf.

It’s been difficult to know exactly what projects O’Brien is looking into next, as he’s previously been famously quiet on social media. He came out of a nearly month-long hiatus to call out Logan Paul’s behavior and has recently been more vocal about the current social and political climate.

You can feel the momentum growing, and as his IMDb page continues to gain projects, it’ll be exciting to see which of Dylan O’Brien’s movies will make the biggest impact. Stayed tuned to this page for the latest information. 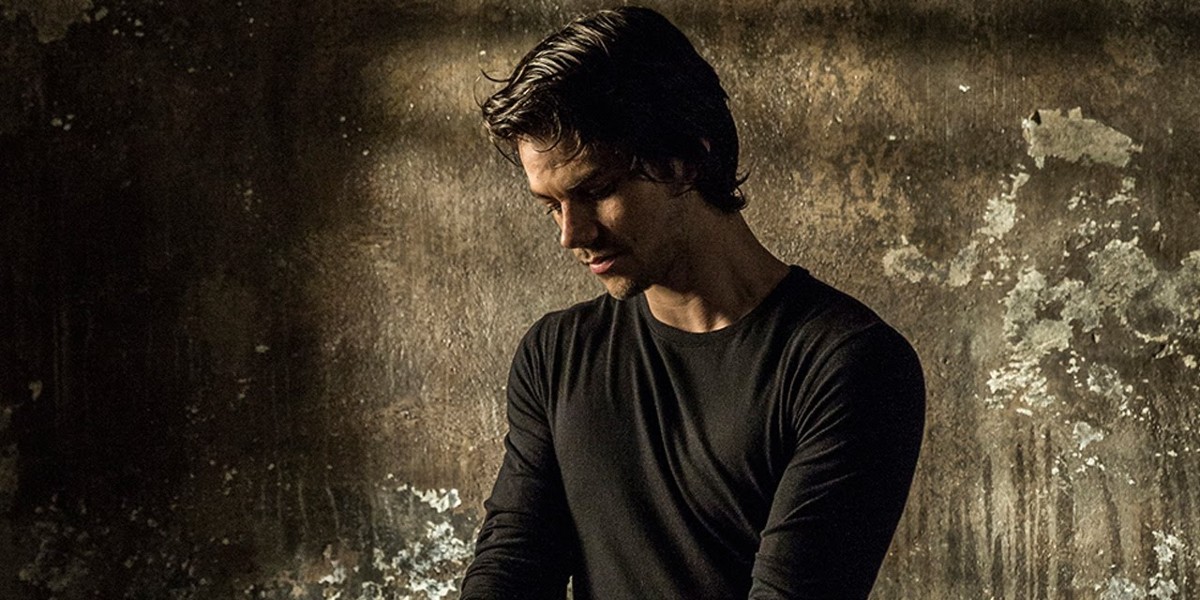 It’s possible there will be another American Assassin film. The production budget on the original was $33 million dollars, and it made that back and then some on the domestic front. Worldwide, it took in $66 million. Critics haven’t been too favorable toward it, but those invested in O’Brien will want to see the franchise live on.

When American Assassin was first announced, the idea was to create the next Jason Bourne franchise. It’s unclear if that’s still the aim, though with a fresh script, it’s likely new life could be breathed into the next movie.

Not only has James Dashner written Kill Order, but he’s also written The Fever Code, both of which would be ripe for adaptation. Fans certainly love this world, and the books are perfect for adaptation. We’ll just have to wait and see if it happens! 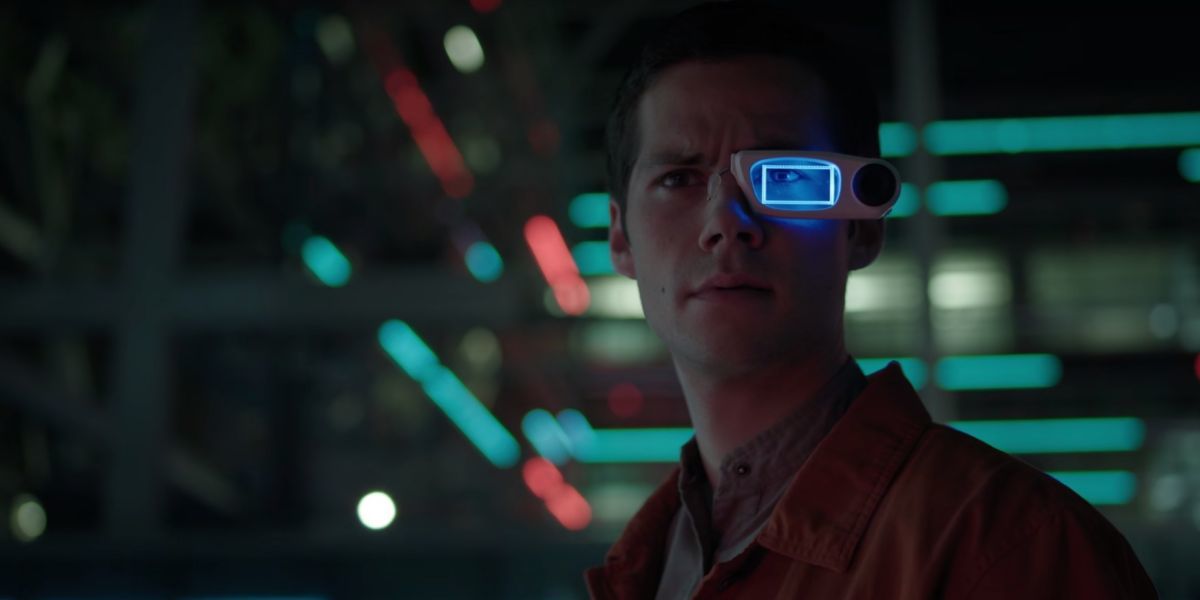 According to IMDb, “The film follows Leonard, an English tailor who used to craft suits on London’s world-famous Savile Row. But after a personal tragedy, he’s ended up in Chicago, operating a small tailor shop in a rough part of town where he makes beautiful clothes for the only people around who can afford them: a family of vicious gangsters.”

Mark Rylance will portray Leonard, the tailor, with Dylan O’Brien’s role currently unknown. He will be joined by Zoey Deutch and Johnny Flynn, among others. This film is supposedly in post-production and will arrive in 2022.

Though there is currently no release date, Maximum Truth is also supposedly in post-production. According to the IMDb page, “A documentary crew follows political grifter Rick Klingman (Barinholtz) as he teams up with his sketchy buddy Simon (O’Brien) to take down a rival congressional candidate.”

Dylan O’Brien and Ike Barinholtz are the only two names attached to the film so far. This one sounds a little different from O’Brien’s usual fare, and I’m looking forward to see how it pans out! 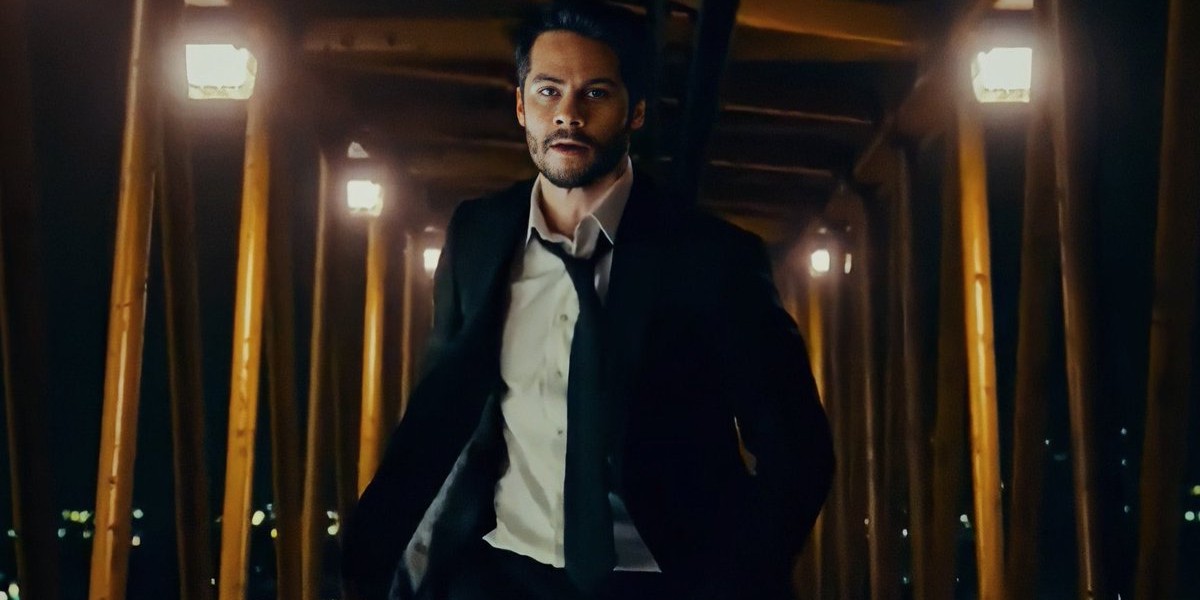 Mark Wahlberg stars as Evan Michaels, who learns his hallucinations are memories from his past lives. O’Brien portrays Heinrich Treadway alongside Chiwetel Ejiofor as Bathurst. The film was originally scheduled to be released on August 7, 2020 but was delayed because of the COVID-19 pandemic.

Dylan got to show off his incredible action skills, and you can tell he put everything into this role. Read our full Infinite movie review.

Formally known as The Education of Fredrick Fitzell, Dylan O’Brien portrays Fred, a completely average 30-year-old who’s on the verge of an existential crisis. A chance encounter with someone from his childhood propels him into the past, where he tries to solve the mysterious case of a missing girl, a drug called Mercury, and a monstrous creature that has found him in the present.

This film was a trip from start to finish, so you should go into it prepared to come out the other end scratching your head. It’s nice to see Dylan in a psychological thriller, and I hope we get to see him in darker roles.

Love and Monsters brought Dylan O’Brien back to his roots with comedy! In the movie, the actor portrays Joel, who decides to embark on a dangerous journey in a monster apocalypse to find his high school sweetheart—Aimee (played by Jessica Henwick).

Check out our full Love and Monsters review for more information on this charming film! Though Dylan had a small role in the Bumblebee film as the voice of the man (er, robot) himself, it’s still exciting to know that he’s been in a Transformers movie. We may never know if he’ll reprise the role, given Bumblebee is kind of known for his radio voice, but we can always hold out hope.

Starring opposite Michael Keaton, this is the first Dylan O’Brien movie that put him in the driver’s seat in a way we hadn’t seen before. He portrays Mitch Rapp, the titular American Assassin, who tracks down the terrorist organization that killed his fiance in order to exact revenge.

It’s a pure action movie made for an adult audience, and it was incredible to see him stand shoulder-to-shoulder with some truly fantastic actors. Read our full American Assassin review.

Also starring Mark Wahlberg and a bevy of heavy-hitters, Dylan O’Brien brought a sense of innocence and hope to his role as Caleb. This one follows the story of the Deepwater Horizon explosion in 2010, which is an all-too-recent memory for many of us. The film is a heavy action-drama that captures the tragedy of that time.

Dylan’s role may have been minor, but he held his own against some legends. Read our full Deepwater Horizon review.

The Maze Runner trilogy is one of the biggest Dylan O’Brien movie projects to date. It spans three films (The Maze Runner, The Scorch Trials, and The Death Cure), and helped put Dylan on the map in a much bigger way. All three movies are full of action and thrills, and are fantastic book-to-film adaptations of the series by James Dashner.

Starring Vince Vaughn and Owen Wilson, The Internship is about two guys who try to get a job at Google, despite the fact they can barely operate a computer. It’s a surprisingly heartwarming film, and Dylan portrays Stuart, who’s obsessed with his phone.

This movie is truly charming, and one of the best Dylan O’Brien movies to date. He portrays Dave opposite Brit Robertson’s Aubrey, and it follows their story as they meet and fall in love over one fateful weekend. It’s a cute rom-com set against a high school backdrop that allows Dylan’s comedic timing to shine.

As Dylan’s first movie credit, High Road is one you have to watch for the nostalgia alone. This is 2011 Dylan O’Brien—right as he became everyone’s beloved Stiles Stilinski. It stars James Pumphrey, Abby Elliott, Lizzy Caplan, and Rich Fulcher in which a drug-dealer has to cross the country with some roadies to deliver to a group of gangsters.

What kinds of Dylan O’Brien movies do you want to see next? 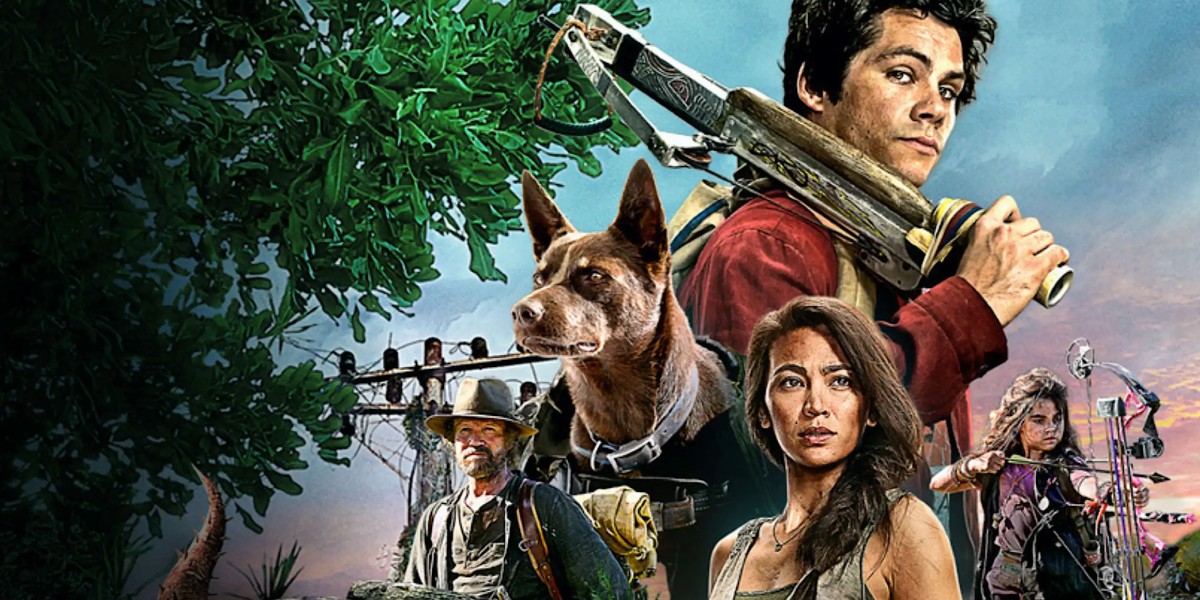