‘Infinite’ movie review: So much unrealized potential, so much time wasted

‘Infinite’ movie review: So much unrealized potential, so much time wasted

I don’t know if there are plans for more in the Infinite movie universe, but the premise definitely leaves the door wide open for a myriad of actors to play in this interesting world.

In case you missed Infinite in the long list of movies that have been moved around in the last year and a half, it tells the story a diagnosed schizophrenic who discovers that not only is he not mentally ill, but he is actually the reincarnated leader of a group called the Believers.

The source of his schizophrenia diagnosis is the memories he has of his past lives, mistakenly making him feel like he is not always in full control of his own brain. Once he is able to access all of them, he will be instrumental in bringing down the rival group of reincarnated called the Nihilists, whose sole desire is to stop the reincarnating once and for all by killing all living things on the planet and ending the cycle.

Pretty good name for them, right?

Anyway, the Infinite movie isn’t egregiously bad or spectacularly good. It does a good job with its action sequences, and has a couple of bright spots, but ultimately, it’s not necessarily worth watching. As you can imagine, it takes a bit of time to set up a world in which your main character is simply the latest incarnation of a being that’s been around for decades. The whole thing ends up feeling quite Matrix-esque, but remains a bit lackluster in it’s execution. 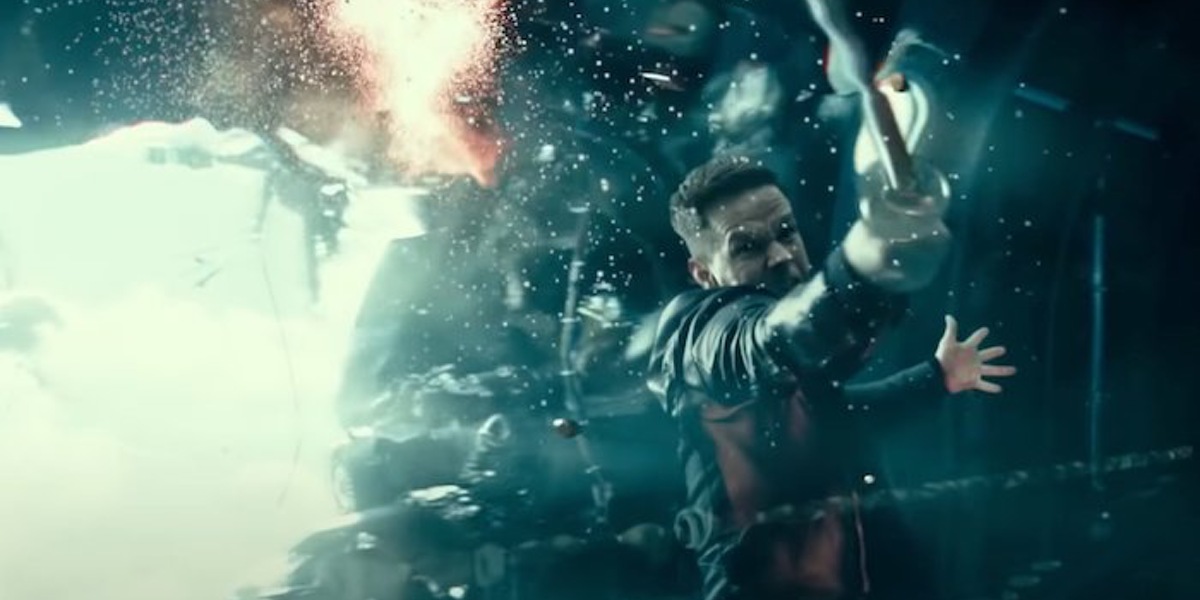 Let’s start with those bright spots though. As I said before, the action is pretty compelling. Dylan O’Brien embodies a previous incarnation of Mark Wahlberg’s character in the film’s opening, and the sequence unfolds in a dramatic and impressive faction. To be honest, part of me wishes Dylan O’Brien and Mark Wahlberg had switched places in the film. Wahlberg’s energy would have been a better fit for the earlier incarnation, letting Dylan’s youthful, inquisitive nature bring more introspection to the main role, and probably a hefty dose of subtlety.

In addition to the action and O’Brien as bright spots, there were a few other characters I wish we had seen more of in the film’s less than two hour running time. Jason Mantzoukas as Artisan was lively, funny, and basically a toned down version of the same character he plays in every film. His appearance in the final 45 min of the film was a welcome distraction from the littany of seriousness we’d gotten up to that point.

I was also immediately fond of Liz Carr’s Garrick. I was incredibly disappointed we didn’t get to spend more time with the Believer’s wittiest member. Her brief moments on screen made me laugh more than just about anyone else.

Unfortunately, the rest of the movie is almost a snoozefest. While Chiwetel Ejiofor is great, his character is not really used to his most menacing advantage. And just when you start to think he’s got some serious sinisterness to him, his character levels off and we never truly mine the depths of his capabilities.

I think that’s the biggest problem Infinite has going on. It never fully realizes it’s own potential. A storyline about reincarnation and feuding factions could be absolutely incredible, but instead, Infinite recycles storylines and motivations we’ve definitely seen before. It seems pedestrian that the ultimate baddie simply wants to blow up the world, killing all living things, so that he can die once and for all. 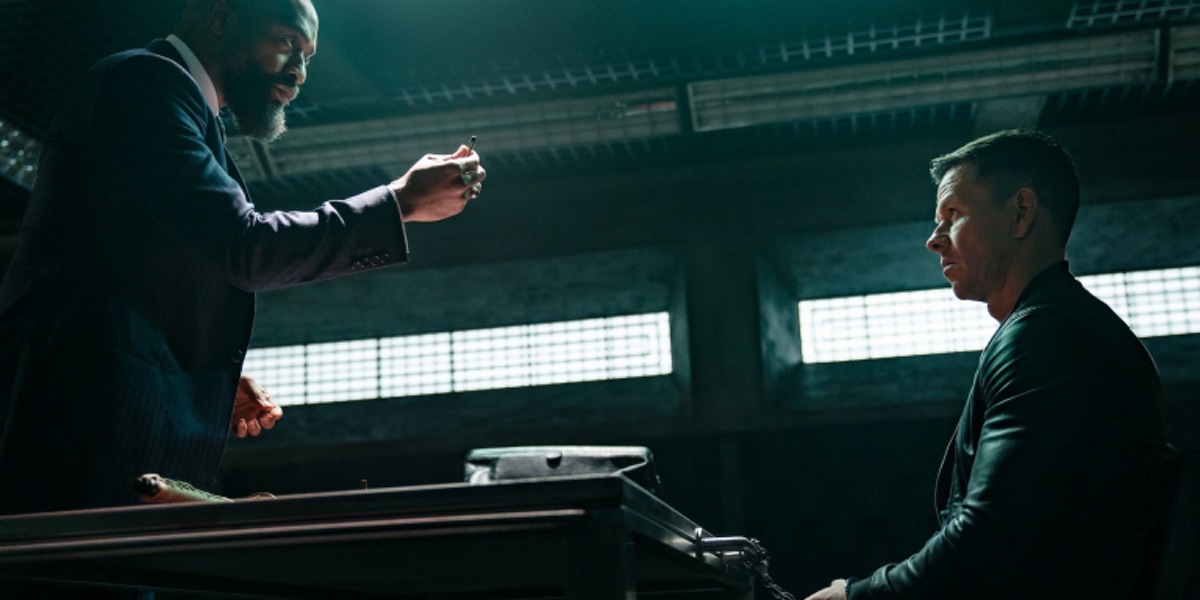 There are so many more possibilities for plotlines and motivations, and when you think about how good Infinite as a movie could have been, I get angry in my disappointment. As glad as I was to see this movie move to Paramount Plus for distribution for my own ease in watching, I also see that maybe Paramount lost faith in the project and moved it to the digital program to hedge its bets.

There’s still a part of me that believes this world could be truly interesting and fascinating. The end of the film sets up a future I would definitely watch if given the chance. The only reason I think Infinite could have a future as a franchise is because the cast would mostly have to change movie after movie thanks to the reincarnation angle.

That ability to keep the same characters and the same history revolving through would make for a hell of a franchise, but only if someone saw the raw potential behind the lackluster interpretation in Infinite.

Ultimately, Infinite isn’t the worst movie I’ve seen in recent memory. It’s chock full of supremely interesting ideas and fascinating world building that just needs a more subtle touch to bring to its fullest potential. If Paramount Plus does decide to build something bigger in the Infinite movie universe, I would definitely be interested in seeing what could be done with such a truly great idea in the right hands.

Younger fans wondered if she’d choose Charles, Josh or herself in season 7. Here’s why Liza Miller made the right choice in the Younger series finale.