We use cookies to ensure that we give you the best experience on Hypable. If you continue to visit us, we will assume that you are happy with it.
6:30 pm EDT, October 2, 2016

We all watched the news footage of the Deepwater Horizon burning and we saw the oil gushing out of the well it left behind for weeks, but we didn’t know what it felt like to be there that day. Deepwater Horizon tells the story of the people who lived and died that day.

You’d be hard pressed to find a single person who doesn’t have some knowledge of the greatest oil spill in U.S. history. Before this film, I was unaware of how things unfolded that day, and now am more interested in learning about the people most affected by this disaster.

I’m not naive enough to believe that every aspect of this film is 100% factual, as this is a film based on the events, not a documentary. Despite all of that, I still learned a lot about how being present for the destruction of Deepwater Horizon must have felt. 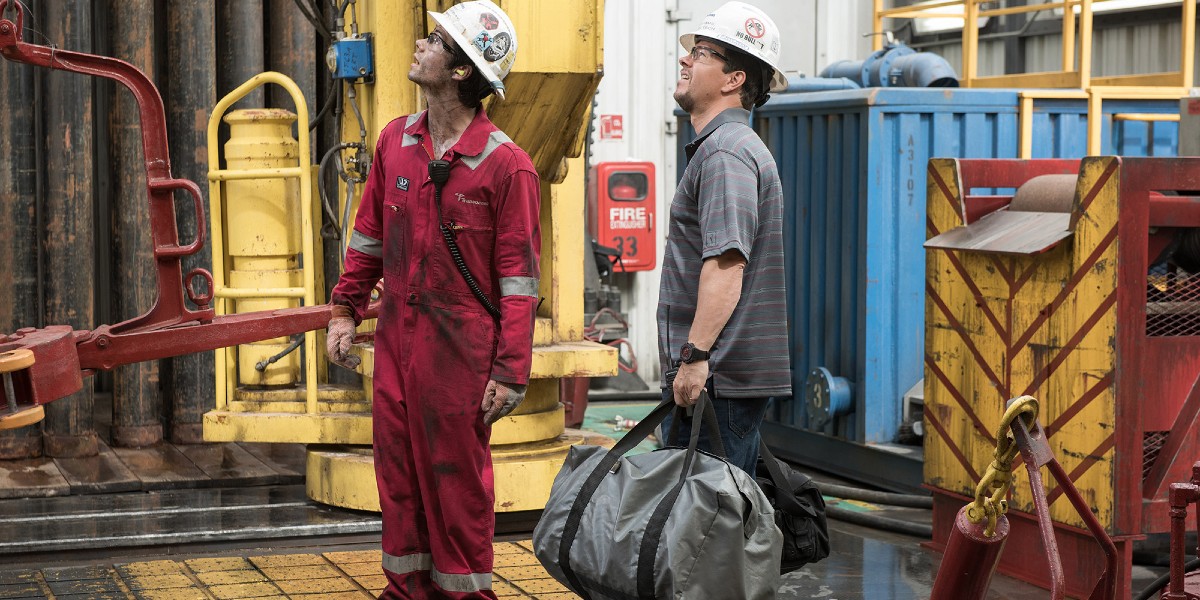 This movie would have been a powerful film no matter who was portraying these characters. We saw the disaster unfold ourselves on network after network for weeks following the explosion on Deepwater Horizon, but could not even begin to understand what happened on the rig. This cast brings reverence and honesty to their roles, helping us to fall into the story and witness the horrors that unfolded due to BP’s total disregard for safety.

Mark Wahlberg, Dylan O’Brien, Kurt Russell, John Malvovich, Gina Rodriguez, and a whole host of other fantastic actors pay tribute to the lives lost and altered on that fateful day. Watching them bring this story to the screen is moving to say the least.

While there was quite a bit of build up to the actual explosion, the pacing of the film kept me on the edge of my seat as I literally held my breath through scene after scene. The adrenaline racing through my system as I watched the events unfold is a testament to the incredible work done on this movie. I have more than an emotional connection to the film, and the pacing is in large part responsible for keeping my interest. 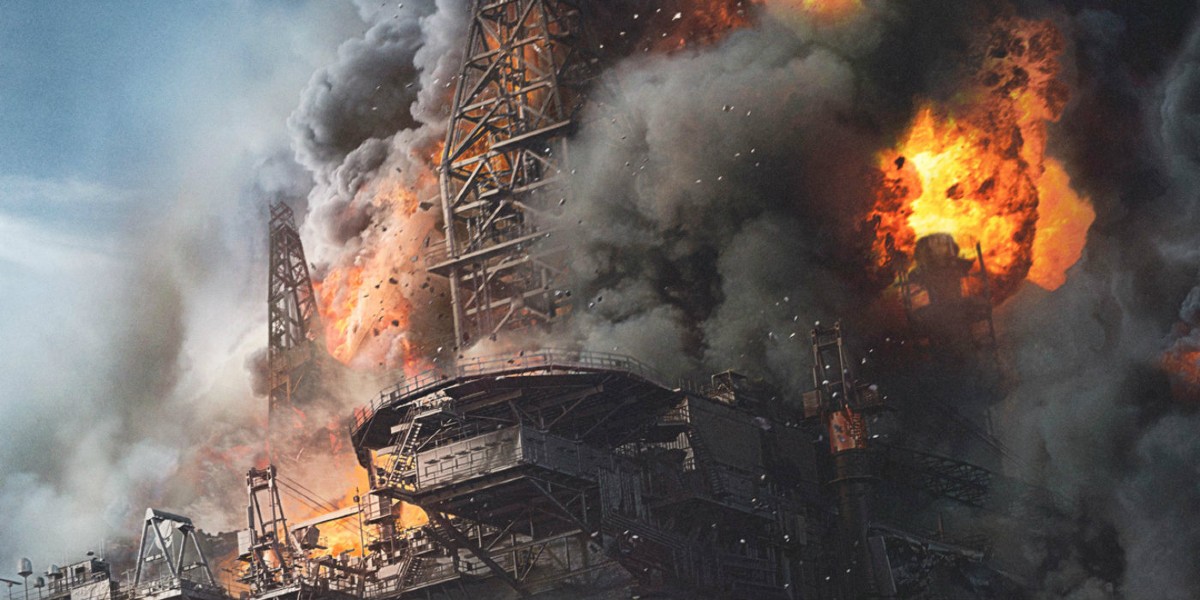 The only weakness that I gleaned from my first viewing of Deepwater Horizon was that the digital effects used for some of the fire once the rig was consumed in flames were a little shaky. They don’t distract from the intensity of the story, but it’s hard to have an entire structure burning in the background look absolutely authentic without putting the actors in danger.

This movie moved me. As I watched this horrific, completely avoidable disaster unfold on screen, I couldn’t help but feel every ounce of fear that these men and women felt that day. They were powerless to stop the events, and did their very best to save the men and women that worked on that rig once things literally exploded out of their control.

Being able to see the people directly affected by the explosion on Deepwater Horizon, and how that day unfolded for them puts the true crime front and center. There have been many disaster movies that give you a thrill as the heroes escape danger, but that’s not what this movie is about. This movie is about giving a voice to the voiceless. This movie illustrates how the eleven people killed on Deepwater Horizon should not have died in this awful explosion.

I wish I could say that I will remember this feeling every time I get in my car, but I’ll forget just like we always do. Walking out of the theater, it felt wrong to get in my car and consume gasoline that cost these men their lives. If BP’s executives had put safety and security before production schedules, this film would never have been made.