Have we accepted Oliver Queen’s ‘Crisis on Infinite Earths’ demise too easily?

Barry and Oliver are destined to die on 'Crisis on Infinite Earths," so why are we accepting Oliver's fate?

On the final episode of “Elseworlds,” Oliver confronted the Monitor — about Kara and Barry’s deaths to save the world again — and they struck a deal. Now, “Crisis on Infinite Earths” has marked him for death.

With Arrow ending after the upcoming eighth season, it’s been easier to accept Oliver’s fate: his life in exchange for Kara and Barry’s. Knowing his time was limited, he left Star City on the Arrow season 7 finale to live a happy life with Felicity and their daughter, Mia.

When the Monitor came to get him for the “crisis,” Oliver knew he would never see his family again… but are we really going to buy that? 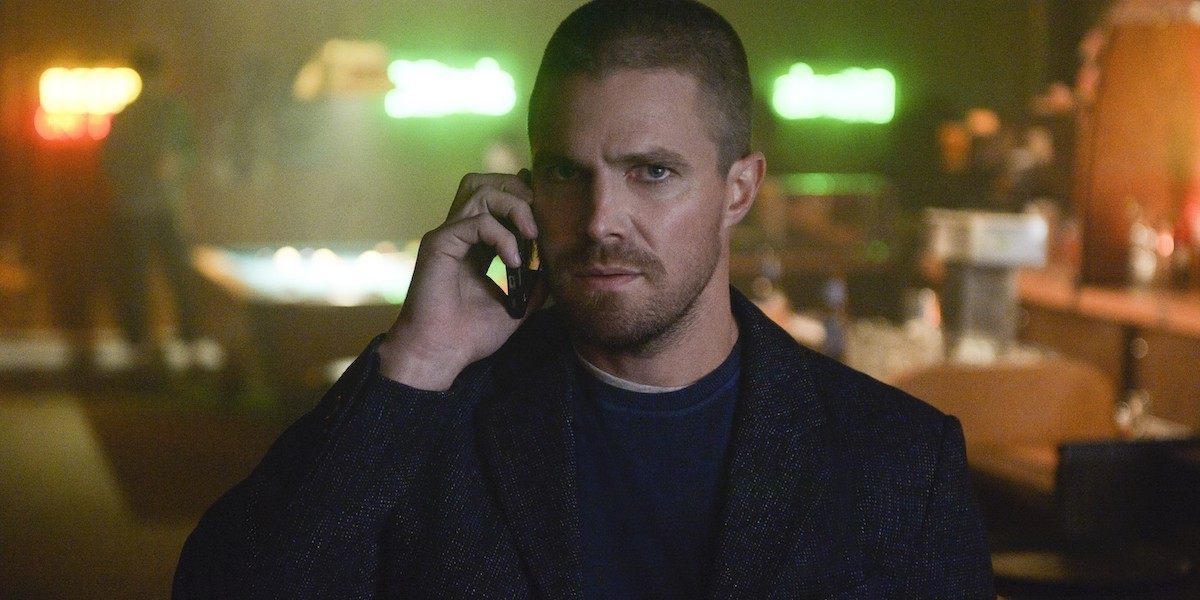 Barry’s fated for death, too

Despite being saved in “Elseworlds” along with Kara, the Monitor’s appearance at the end of The Flash season 6, episode 1 revealed that Barry is still very much destined to die on “Crisis on Infinite Earths.”

His disappearance date is December 10, 2019, the day after The Flash episode of the crossover is set to air (before the winter hiatus, picking up with parts 4 and 5 on Legends of Tomorrow and Arrow).

If The Flash‘s future wasn’t set (as in a 22-episode season, and “Crisis” is only episode 9), many would be worried about Barry’s death, too. Because it’s Arrow‘s final season, and there are only two episodes remaining after the crossover, it’s easier to accept that Oliver is dying. His story will be over one way or another, while Barry’s is set to continue, and The CW is too afraid to switch up a main character’s mantle like in the comics.

I mean, just because they’re showing us the future in flash-forwards on Arrow doesn’t mean it’s true. We’ve seen the future change on The Flash and Legends of Tomorrow, so even one slight deviation can cause everything in the future timeline to shift. As of now, Oliver is fated for death in 2019, and Felicity joins him around 2040 in some parallel dimension only accessible by the Monitor. 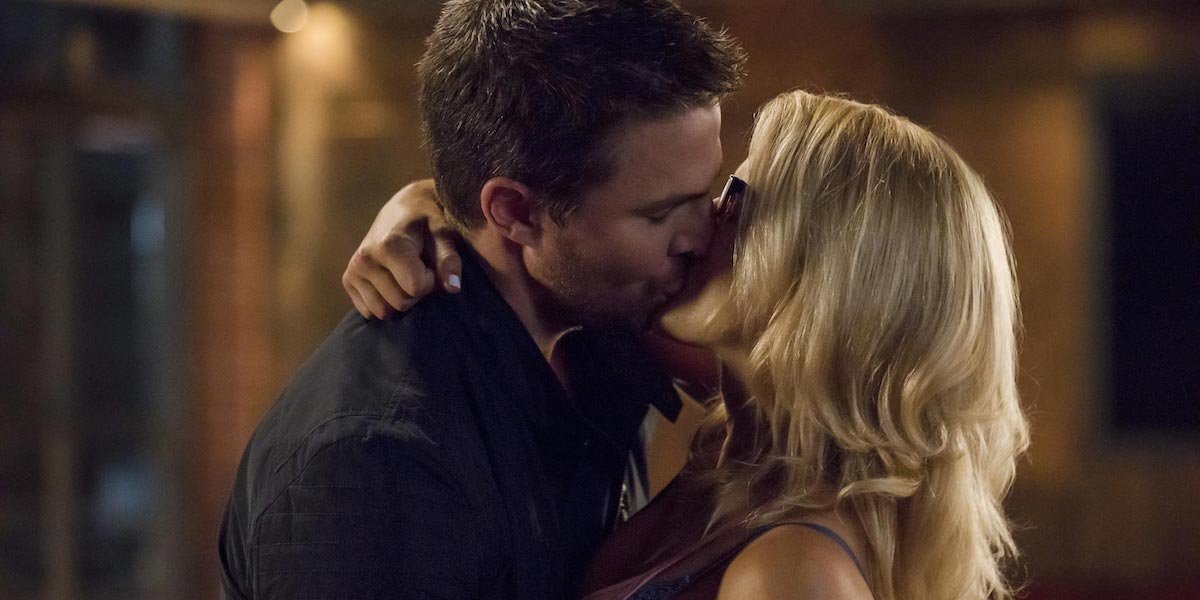 As I stated before, Barry is also fated to die. The flash-forwards have been a great tool to liven up the story as Arrow approached its end, but it doesn’t necessarily mean everything in it has to come true. I mean, is that really the not-so-happy ending they want to give all of these characters, particularly Oliver and Felicity?

I’m probably wrong, and Oliver Queen will die during ‘Crisis on Infinite Earths’

Honestly, I’m probably reading into it more than I should. Despite everything that’s changed in the Arrow-verse before, it seems like Oliver’s death is the only way for Arrow to really end because Oliver will never be done being the Green Arrow. He’s tried, and failed, many times. Plus, knowing there’s a spinoff in the works with Mia taking on her late father’s mantle, and Katie Cassidy and Juliana Harkavy sticking around as their respective Canaries, makes it a little bit easier to accept his impending doom.

We’ve seen the future, which is presumably after “Crisis” takes place and won’t be changed by it, and Felicity finally got her happy ending with Oliver after 20 years. Maybe it’s best to just leave Oliver’s story at that and not surprise viewers with a twist of fate that keeps him alive. It’s not like we would be able to see his reunion with Felicity (as Emily Bett Rickards has not been announced for the final season), and it would render the entire Star City 2040 flash-forward story pointless.

It’s more than likely that what’s been teased about “Crisis on Infinite Earths” will happen, though maybe with smaller twists that don’t change the outcome of the story, and we’ll have to accept Oliver Queen’s death. As for me, I’ll just be pretending it’s not coming until I have to face reality.