No two enemies-to-lovers relationships are the same. Enemies-to-lovers is not only a popular trope, but it has a depth and nuance to it that is more than merely two people on opposite sides falling in love.

I’m sure you all know what a trope is, but in case you don’t: a literary trope is merely a commonly used cliche, device, or motif that some tend to scoff at, while others flock to. For instance, enemies-to-lovers is a well-used and well-loved trope within literature, and it’s also one that tends to be divisive due to its nature.

Enemies-to-lovers tropes tend to be problematic, toxic relationships with manipulation being one of the key descriptors. Most notably in YA fantasy, relationships, such as Alina Starkov and the Darkling in Shadow and Bone by Leigh Bardugo, and Prince Cardan and Jude Duarte from The Cruel Prince by Holly Black, can be described as toxic and unhealthy.

The thing about tropes and fiction is that they are exactly that: fiction. Just because someone prefers reading books with an enemies-to-lovers trope doesn’t mean they condone toxicity in their real life relationships. Fiction is escapism in one of its purest forms, and if someone wants to read about a character emotionally manipulating another, there is definitely an entire sub-genre of literature for them to explore.

One thing that has to be said is that there is a difference between saying that enemies-to-lovers is perfectly okay, and that there are issues with it and as a reader, we acknowledge said issues. Not all enemies-to-lovers relationships are toxic. Not all revolve around manipulation, or worse, but in general, they aren’t perceived as healthy.

Enemies-to-lovers seems like it would be a straight forward trope, but it isn’t. There are many types of enemies, many types of love, and many types of betrayal that go along with said trope. When you take into account the other tropes alongside it, the dynamic changes significantly. 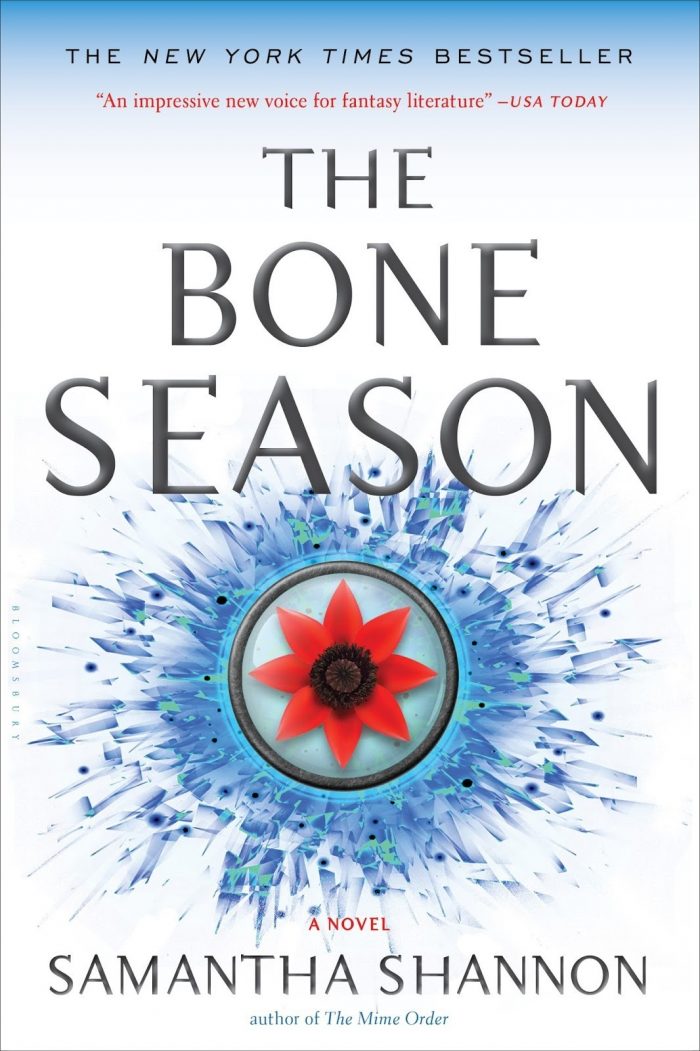 One of my favorite enemies-to-lovers relationships is Warden and Paige from The Bone Season by Samantha Shannon. It has everything: slow build, star crossed/forbidden lovers, size difference, and (unhealthy) power imbalance. Although, Paige does have Warden wrapped around her finger, so who really holds the power? The Bone Season is a perfect example of an evolution of the trope, where one of the pair changes sides as the plot progresses.

This same dynamic is what drew me to To Kill a Kingdom by Alexandra Christo. There is something spellbinding about characters choosing love. It isn’t everyday that you get to read about a siren who kills princes and a prince who kills sirens falling in love.

In The Lady Rogue, Jenn Bennett put an interesting spin on the trope where she gave the two main characters, Theodora and Huck, a past where they used to be lovers. A lovers-to-enemies-to-lovers dynamic was refreshing and added a level of pining and a “will they, won’t they” that we don’t normally see in YA. While they aren’t on opposing sides, the rift between them because of their past is what makes them fit well within the enemies-to-lovers trope.

The Memory Thief by Lauren Mansy follows Etta as she has to team up with her former crew, the Shadows, in order to save her mother. An ex-Shadow herself, she ends up falling for her should-be enemy, Reid, a member of the Shadows who has been chosen to go with her.

There is something about their dynamic that I adore, probably because of Reid’s insistence the entire time that he’s there to protect Etta, but because of her past traumas, she finds it difficult to not only trust Reid because he’s a Shadow, but trust herself enough to allow room within her closed off heart for her feelings for Reid. 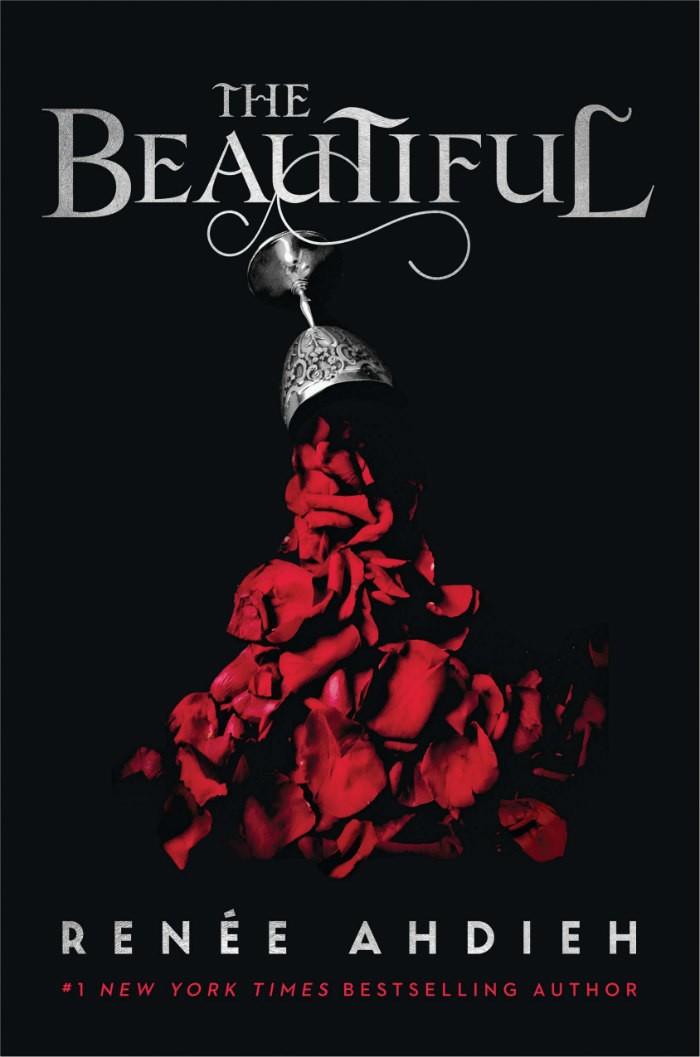 With the return of vampires in YA fantasy, The Beautiful’s character dynamic between the mysterious and rather chaotic Sébastien and the heroine Celine is the perfect mixture of enemies-to-lovers and forbidden love. Celine gets swept up into a world of violence, danger, and decadence in 1872 New Orleans, where Sébastien’s friends and contacts are more than what meets the eye.

The fact that we aren’t sure how good or evil Sébastien really is makes The Beautiful an amazing read if you’re looking for seemingly morally grey characters who have an attachment for outwardly innocent ones. Secrets are everything, and not knowing if Sébastien is connected to the serial killings is only half the fun. Is he an enemy, or isn’t he? 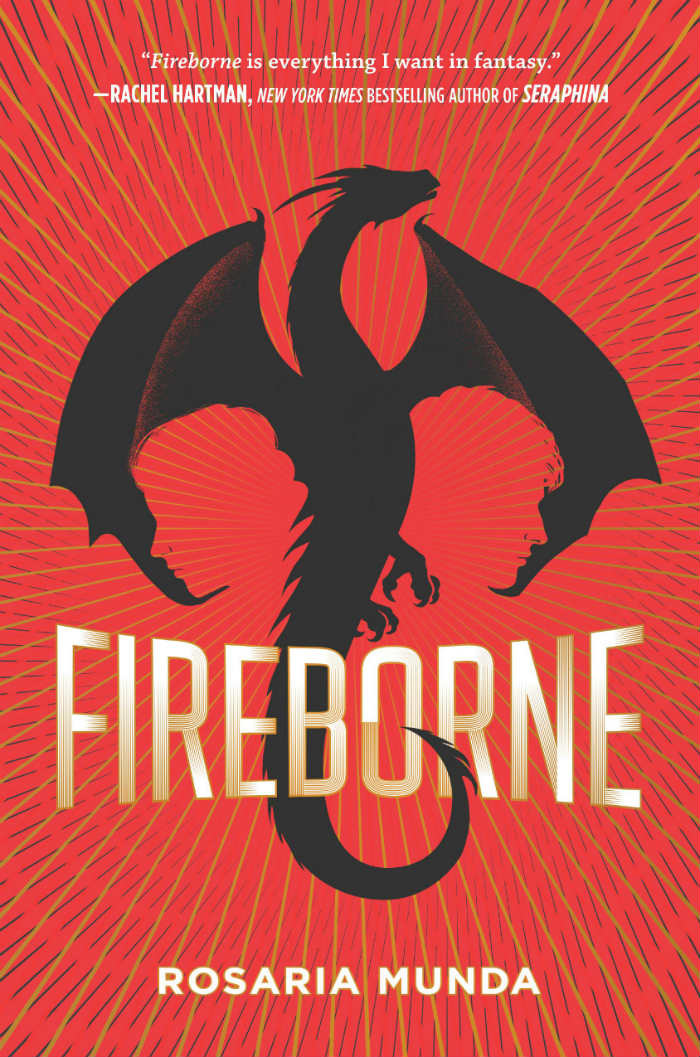 Rosaria Munda’s debut Fireborne brings yet another type of enemies-to-lovers dynamic because her characters go from friends to enemies to lovers without the characters fully aware that they are, in fact, enemies. That sounds complicated, but Fireborne is full of revolt, the changing of allegiances, and two characters unsure that what they’ve been told is true. Growing up keeping a secret, only to find out that secret means something different than Lee originally thought makes his relationship with Annie tumultuous at best.

Fireborne was one of my favorite books of the Fall because of their ever-shifting dynamic. Also, there are dragons.

I mentioned the relationship between Alina Starkov and the Darkling above because when I think of enemies-to-lovers, they are who my mind links to said trope. The Darkling is known for his manipulation, and you can tell early on that he is exactly that: the enemy. I wasn’t a fan of the Darkling because of this heavy-handed manipulation, but while this isn’t my favorite subset of enemies-to-lovers, I’ve found this exact dynamic again in Beyond the Black Door.

Only this time I saw the appeal. The relationship between Kamai and Vehyn was completely enrapturing and twisted in the best sense of the word. Now when I think of manipulative enemies-to-lovers, Beyond the Black Door will be what will pop into my head in terms of unhealthy attachments and longing. They are the epitome of the push-and-pull that makes up the enemies-to-lovers trope and why readers flock to it.

One of the most interesting enemies-to-lovers dynamics I’ve read recently has been in Serpent & Dove by Shelby Mahurin. I never knew that I needed enemies-to-lovers paired with a fake relationship, but now that I’ve read it, I can’t believe how much I want more of it.

I’m finding that one of my newfound favorite tropes is this new wave of characters marrying early on for whatever reason and then dancing around each other because they feel as though the other character can’t possibly have fallen in love with them because their relationship isn’t real.

Add in enemies-to-lovers and I’m on cloud nine. Serpent & Dove adds layers to these two tropes that was absolutely perfect. Secrets make everything better, especially when one of the characters knows more than the other. If you like these two tropes, don’t miss out on this page-turning debut. I’m counting down the days until the next book, Blood & Honey, comes out in August 2020.

Related: Ya fantasy pairings: breaking down character dynamics and tropes