The Folk of the Air book 3: Release date, title, everything else we know

As The Folk of the Air book 3 release approaches, we dive into what we know will happen in The Queen of Nothing and what we think will happen in the conclusion of Holly Black’s YA fantasy series.

You can’t discuss YA fantasy and upcoming releases right now without bringing up The Folk of the Air Book 3. The Queen of Nothing is sure to be one of the most talked about books of the fall, and it’s no wonder with the cliffhanger that Holly Black left us with at the end of The Wicked King. Not to mention it’s the last book in the Cruel Prince series! 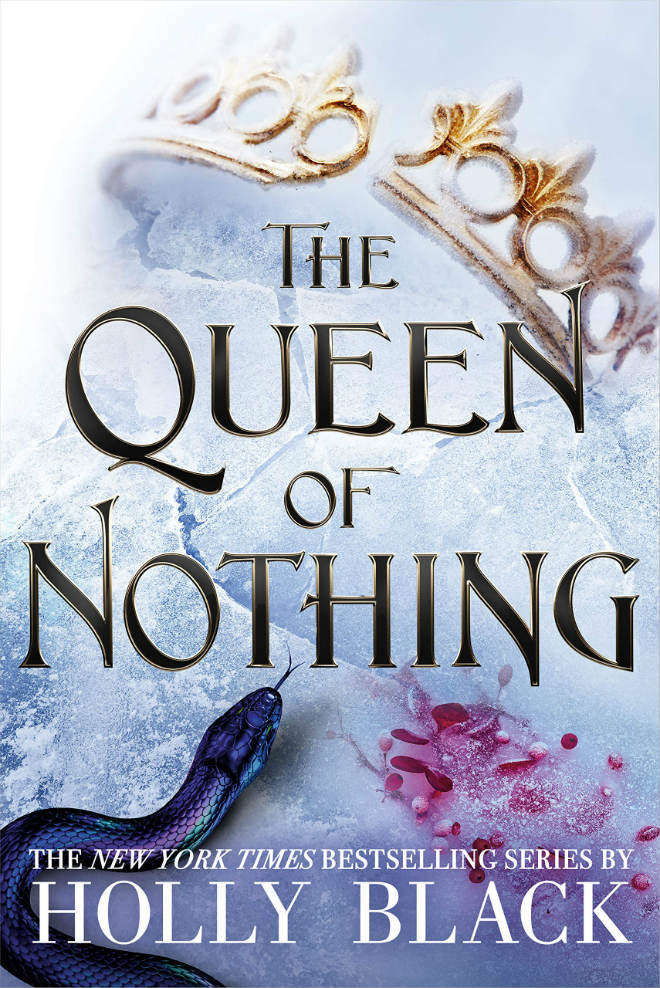 Holly Black enraptured fans with The Cruel Prince in January of 2018, giving them a taste of her dangerous world of Faerie, where tricks and curses can ensnare humans with merely a word, and glamors are in abundance.

It hasn’t been a long wait, per se, but it’s felt like it after the epic conclusion of The Wicked King, which left fans screaming in both delight and horror as they realized what the repercussions of Cardan’s antics will mean for The Queen of Nothing.

What we know about ‘The Queen of Nothing’ 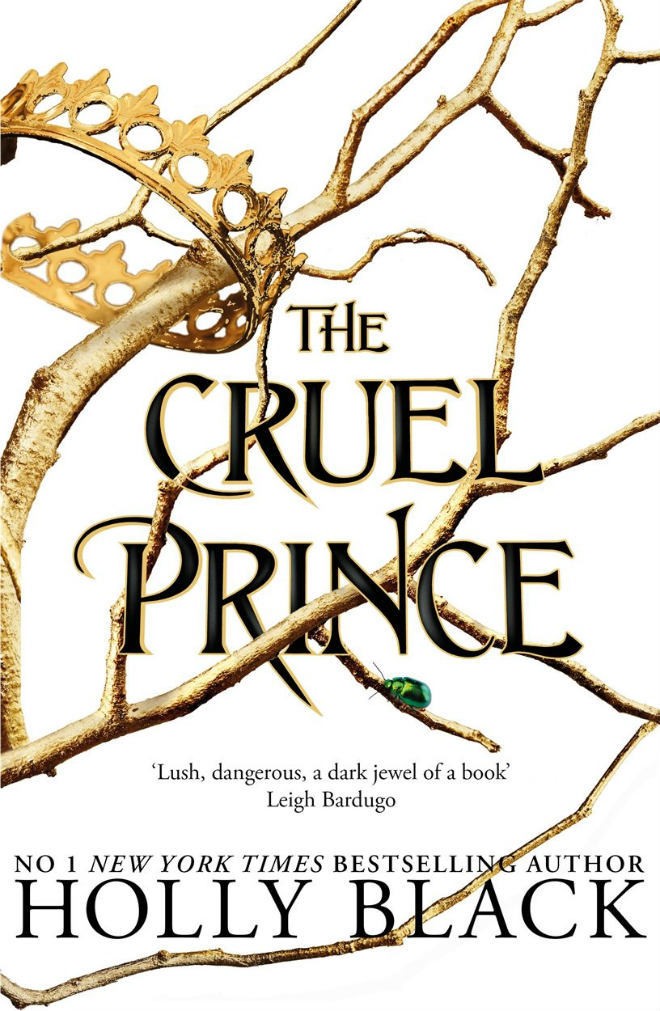 Beware of spoilers leading up to the end of The Wicked King past this point.

We know that Cardan is now High King, but of his own volition and in full control of his own decisions. This also means he’s awakened his full powers thanks to the High King being linked to the land of Faerie. He’s powerful enough within minutes of Jude losing control over him to be able to erupt a volcano beneath the sea and change the terrain within the blink of an eye.

Jude is exiled to the human world, despite being married to Cardan. She is Queen, but has no way of contacting anyone in Elfhame. Luckily, she has her older sister to look out for her and possibly bring messages to and from Faerie for her, considering Vivi and Cardan were once friends, and probably still are.

We know that Taryn is an enemy to Cardan, after disguising herself as Jude and tricking Cardan and poisoning him. Siding with her husband, Locke, and Madoc, there’s surely to be a war brewing in Elfhame in Jude’s absence.

According to the summary for The Queen of Nothing, Taryn will visit Jude, asking for her help despite betraying her, and because Jude wants to go back to the High Court of Faerie, she uses Taryn in return in order to do just that.

A powerful curse is going to be released and it will be up to Jude to stop it, all the while she and Cardan will continue to do a deadly dance around each other, which is on par for the rest of The Folk of the Air. 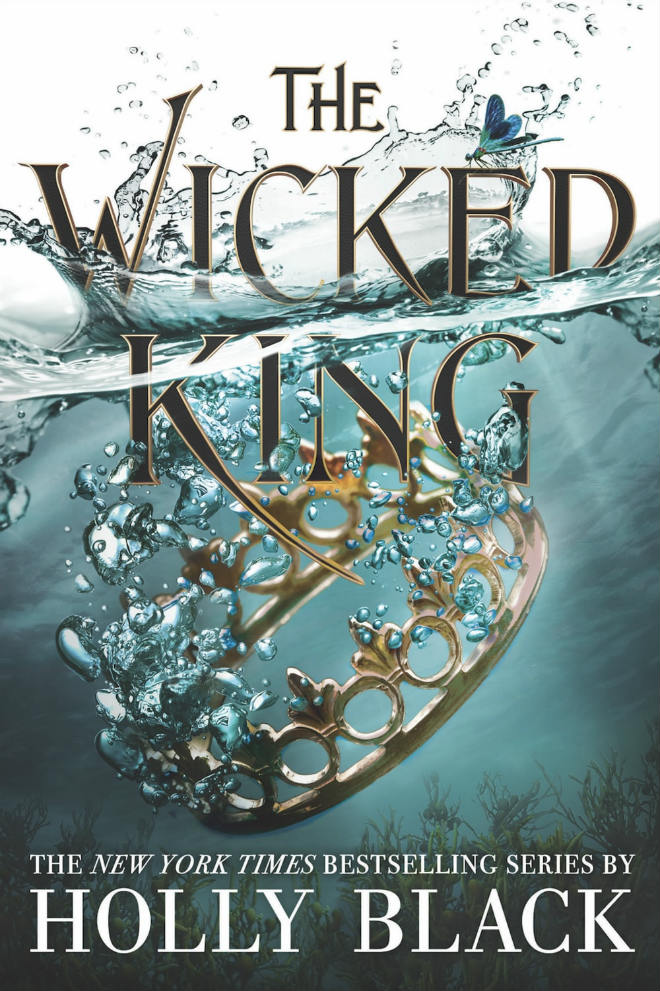 ‘The Queen of Nothing’ theories, hopes, and possibilities

The question is: Does Cardan truly care about Jude? I think yes. He didn’t need to exile her; he could have killed her. He didn’t need to save her from the Undersea, and in fact, he sort of shot himself in the foot in order to get her back.

Jude manipulated him, made him bend to her will by controlling him, and yet he’d truly trusted her to the point that he ingested poison because Taryn disguised herself as Jude. So, with Jude exiled and returning, do we think that Cardan will allow her back into Elfhame without repercussions? Possibly.

Some think that Jude is carrying Cardan’s child, a half mortal who could possibly become the future High King or Queen of Elfhame, but in order for that to happen, Jude would have to kill Cardan.

Now, we all know that Jude can kill, has killed, and could probably kill Cardan. Of the two of them, Cardan seems to be the most attached to Jude while Jude tends to still believe they are enemies.

Jude is angry for being exiled, for being tricked by Cardan, even though he deserves to rule as himself and to not be controlled, and most importantly, Jude is power hungry.

When she had control over Cardan as his seneschal, she craved more and more power over not only him, but of the Court as a whole. If Jude were pregnant, which is possible, then would she still want Oak to be High King? I don’t think so.

Not only will there be an ancient curse to contend with, but Jude and Cardan are currently back to enemy status, there is a war on the horizon (Cardan vs. Madoc, Locke, and Taryn, or against the Undersea), and we have no idea the repercussions of Jude being the first mortal High Queen of Elfhame.

There are a lot of theories about what could happen in The Queen of Nothing, but based on the twists in both books of the trilogy so far, The Cruel Prince and The Wicked King, Holly Black knows how to throw curve balls and take everyone by surprise. No matter what happens, we know we will be in for a wild, enemies-to-lovers-back-to-enemies ride.