The stars and creators of The Vampire Diaries are all together in Ibiza, following the show’s 10 year anniversary.

It looks like the folks behind The Vampire Diaries are having a mini reunion, just in time for the 10 year anniversary of the show’s premiere, which occurred on September 10. The Vampire Diaries creators Julie Plec and Kevin Williamson, The Originals writer Carina Adly Mackenzie, and TVD stars Nina Dobrev, Candice King, Paul Wesley and Shaun Sipos have all been pictured together in Ibiza, this weekend.

Related: 10 The Vampire Diaries pilot moments that mean so much more now

The photos have been shared via the Instagram accounts of the stars and creators. One post by Carina Adly Mackenzie tags Ian Somerhalder and his wife, Nikki Reed, so it looks like they might be a part of this tropical The Vampire Diaries love fest as well.

Fans are speculating that everyone has gathered to celebrate the marriage of Paul Wesley and Ines de Ramon, whom he married in February, 2019, since some of Paul’s family members have also shared posts from Ibiza. This has not been confirmed.

Whether they’re celebrating Paul’s marriage, working on something for the show or just hanging out, it’s great to see The Vampire Diaries crew together again. Also, it’s definitely making us even more nostalgic for the show!

Check out all of the Ibiza pictures, below.

On a mystery beach in Ibiza with some old friends. Check out my instastory for more.

Just a quick trip to Ibiza with the vampire fam. ❤️ 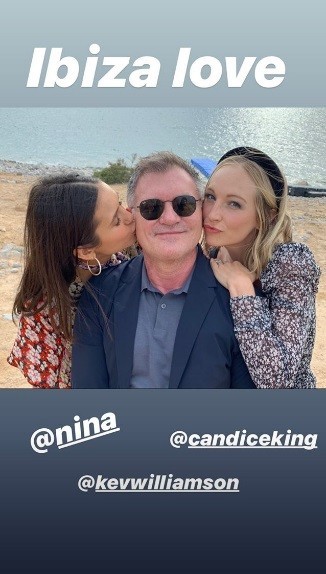 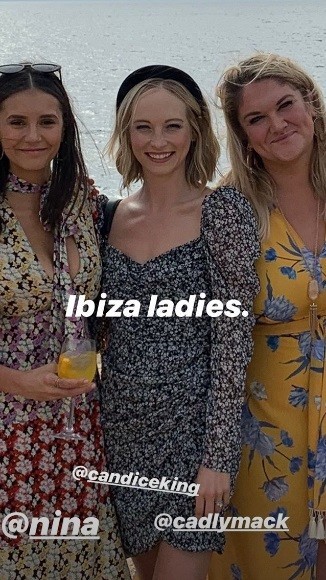 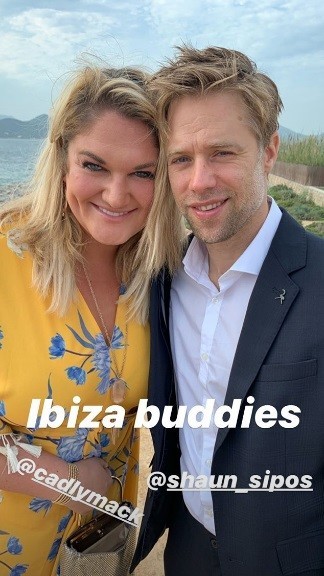 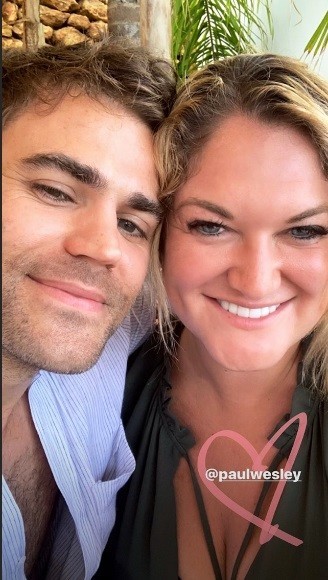