The Magicians season 4 finale was the 52nd episode of The Magicians and the last episode for one of its series regulars per executive producers John McNamara, Sera Gamble, and Henry Alonso Myers.

Yes, that big surprise really happened. Quentin is gone. The producers said in a statement:

“‘The Magicians’ has always been a fantastical show about real life — with a generous dose of magic to keep it all feeling less like bitter medicine and more like raiding a weirdly delicious pantry at 2am (probably while a bit drunk). That has been our approach to Season 4, knowing that we want to explore the most confounding, harsh and messy aspects of adulthood in our story. At the top of that list: facing your own mortality, and experiencing the death of someone you love. Before we began this season, we entered into a creative conversation that included the writers, executive producer and director Chris Fisher, Lev Grossman, our partners at UCP and SYFY, and Jason Ralph. The choice for Jason to leave the show was arrived at mutually, with much respect for the story, fans of the show, and a shared sense of deliberate, essential creative risk. We want ‘The Magicians’ to visit strange and fascinating new places, and we know we can’t get there by treading the same garden path others have before us. So, we did the thing you’re not supposed to do — we killed the character who’s supposed to be “safe.” In real life, none of us are safe.

When we first met Quentin Coldwater, he was in a mental hospital, contending with painful questions of life and death. This season, we saw the rare opportunity to complete his arc, bringing him to a real understanding of the incalculable value of his own life. Quentin and we got to see the truth: there is no such thing as a Minor Mending. The smallest action can ripple out in powerful ways we may never fully know.” 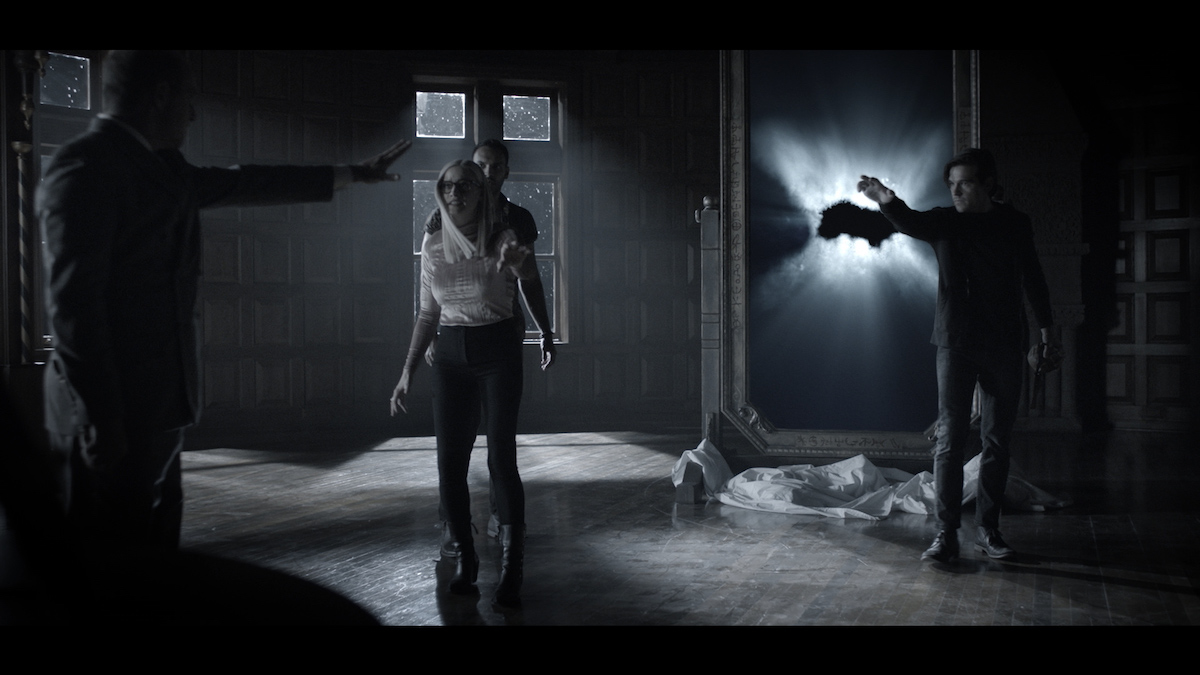 I’ve read the above statement from the producers and Syfy multiple times, and it’s one that I both understand on a deep level and am heartbroken by as a fan of both Jason Ralph and the character he plays. Nothing about this statement leads me to believe this is anything but the complete truth — that there will be no Deux Ex Machina, that we won’t see Quentin in the Underworld, that we won’t see Jason again next season in some form. There’s a finality here and, if I’m being honest, I hope it sticks. 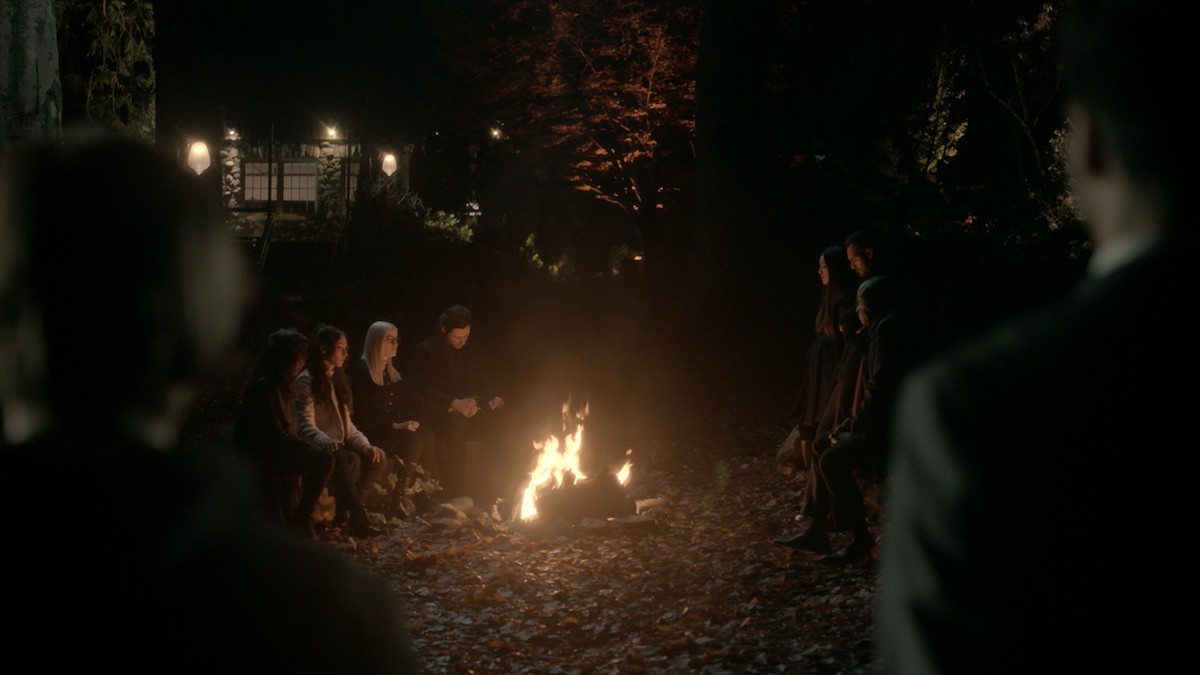 That doesn’t mean I don’t grieve the loss and won’t continue to grieve the loss of both Jason and Quentin for some time. Not just in the sense of what we had, but what we might have hoped to see in the future and where Quentin may have found himself in both life and love in season 5. But isn’t that what we always grieve most? When we lose someone? The possibility of what was to come and our hopes and dreams for their future?

However, just like Julia and Alice, Eliot and Margo, Kady, Penny, and Dean Fogg had to say goodbye, so do I and the rest of the fans who so dearly love The Magicians. It will be different for us all. The time it takes, the way it happens, the emotions involved… all of those will differ. But we will weather this and, like the characters left behind at Brakebills and in Fillory, we’ll work our way through.

For myself, I wanted to add my own verse to the proverbial goodbyes in “Take On Me” because I loved Quentin Coldwater. Even when he made me crazy. Even when I wanted to grab him and shake him, to show him how much he had to live for, to hug him when he felt alone and kiss his forehead when he thought he couldn’t do one single thing right, no matter how hard he tried. 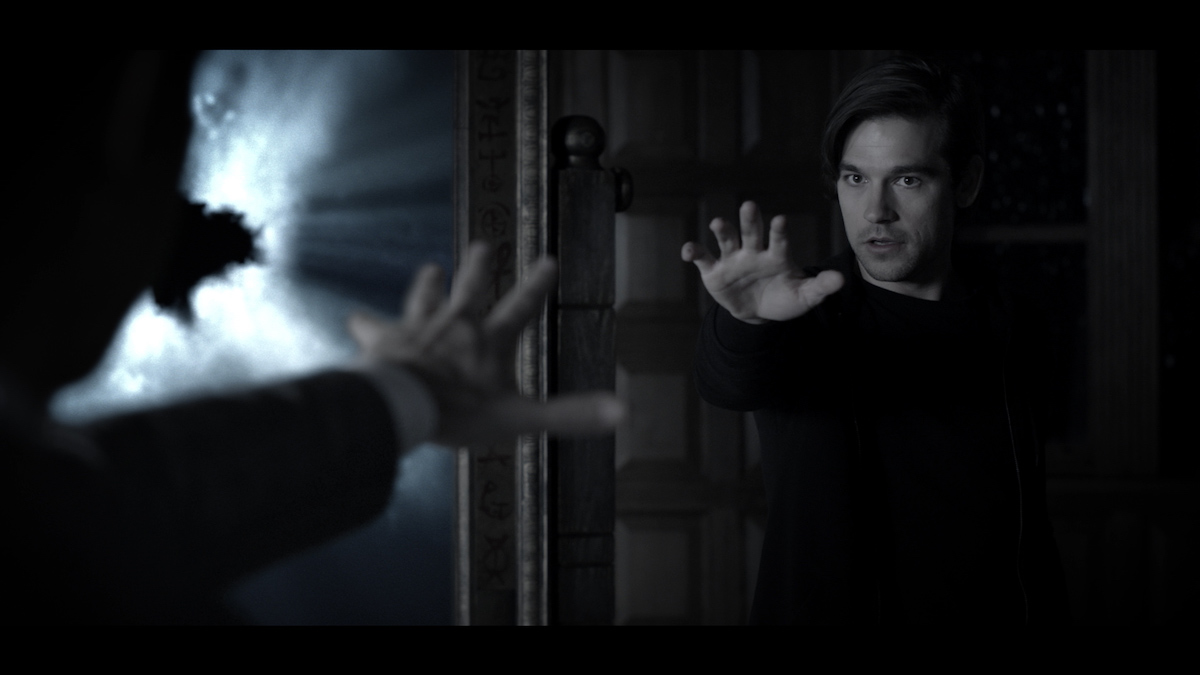 Once a boy who thought he didn’t belong and that there was no place in the world for him, so much so that he actively looked for ways out of it, Quentin Coldwater left this world knowing he’d found the belonging he always wanted. More than that, he found love and partnership in ways he never expected.

Quentin lived more than one lifetime, which is something most of us don’t get. He loved in two lifetimes. He saved his friends in both lifetimes. He found a sense of peace and contentment many of us only dream of. One Quentin found love with Alice Quinn after years of struggle – a partnership that gave him the strength to take on literal gods.

The other Quentin spent his life with Eliot Waugh, in a love affair that lasted decades. A partnership that taught him what real love is and not to be afraid to put himself out there, even when he was afraid. The Quentin who lived a life in a day returned with a peace and sense of self that continued on.

And it’s that I find solace in even if he and Eliot never got to talk about Eliot’s realization in The Happy Place. In the end, Quentin saved Eliot and Eliot saved Quentin. More than once. They changed each other’s lives for the better. 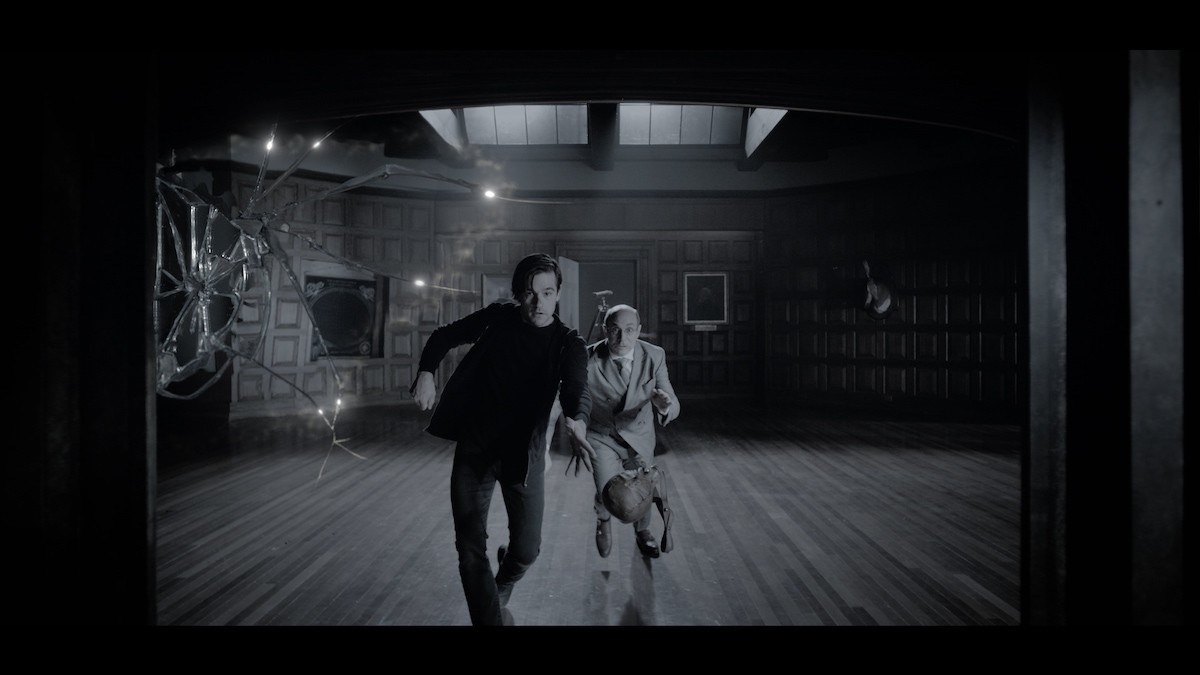 Quentin changed everyone’s life in some way because he gave his life to save magic and defeat Everett. The boy who thought himself insignificant became a man who gave his life without a second thought for the people he loved. In the end, he even gave Julia her magic back and will be a part of her forever.

I hope Jason Ralph gets to read this because I want him to know how moved I was by his performance. By his vulnerability and his bravery as an actor. By his willingness to be ugly and raw. By his generosity of spirit and his quiet ability to make the other actors he works with the center of the scenes he’s in with them. But even if he doesn’t, the work he did was phenomenal and I know he’ll find himself other places to shine. 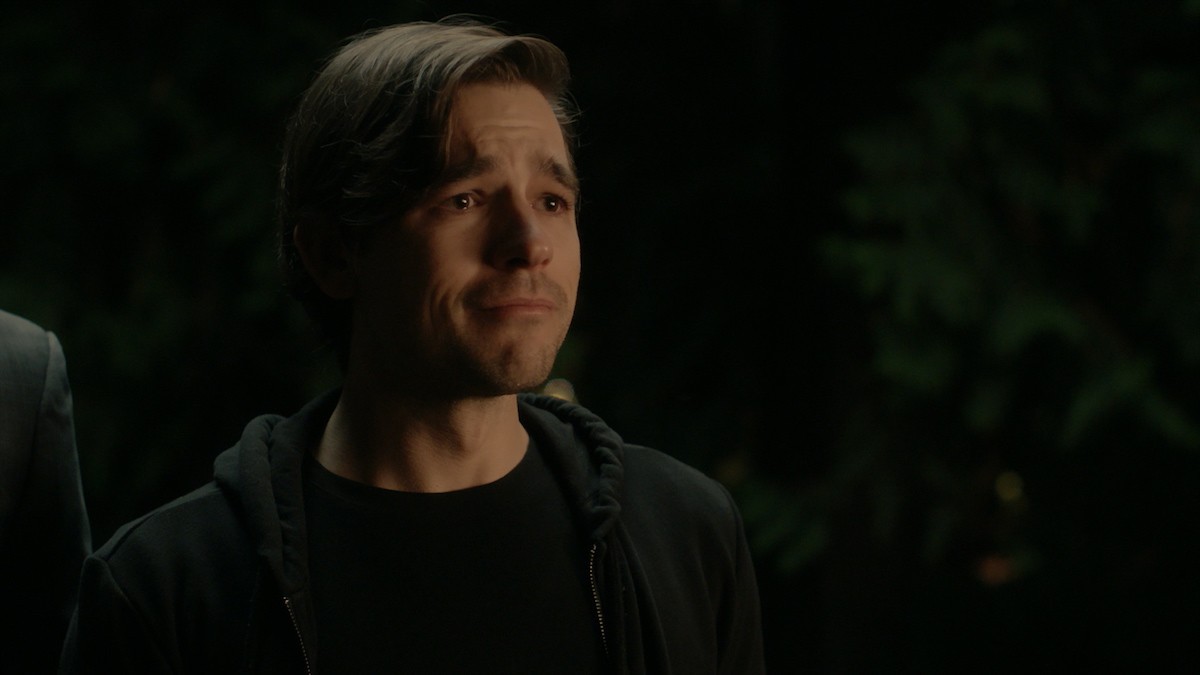 In the end, I hope we all take something from Quentin Coldwater as we mourn his passing…

None of us is so broken we can’t be mended. Not a one of us is truly alone. There is magic within us all and no matter how minimal we think that magic may be, minor magics can save the world and the people we love when we believe in ourselves.

Rest in peace, Quentin Coldwater. You will be missed but never forgotten.