We use cookies to ensure that we give you the best experience on Hypable. If you continue to visit us, we will assume that you are happy with it.
9:00 am EST, February 24, 2021

Superman and Lois episode 2 picks up on the heels of the first episode with the family moving into their new home in Smallville. With two angsty teens, one who has powers, what could go wrong?

Superman and Lois episode 2 delves into the character of Lois Lane, who was sorely undeveloped on the premiere episode, and Clark and Jordan attempt to understand what is happening with Jordan’s manifesting powers. Meanwhile, Captain Luthor continues his quest, giving us a bit more insight on who he is.

Below are a few teases about what’s to come on this (far better) episode, and our (mostly) spoiler-free review to get you prepared! 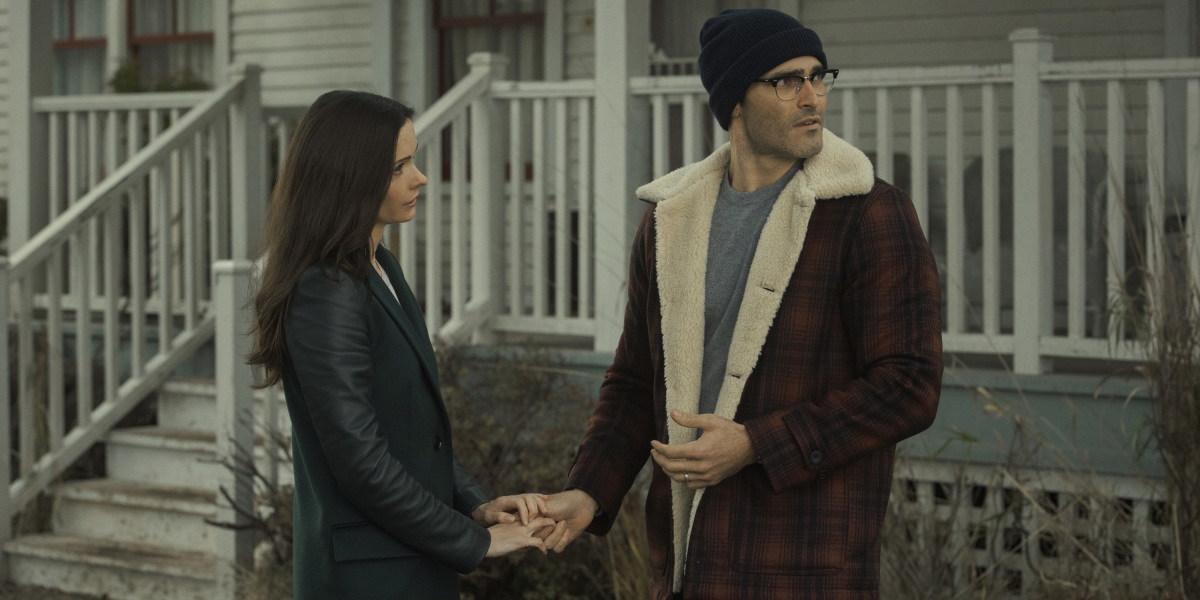 First and foremost, Lois actually feels like a titular character on Superman and Lois episode 2. Lois is doing the narration, and the episode revolves quite a bit around the new story she’s working on.

It’s refreshing and comforting to see Lois given the proper chance for development and an intriguing story of her own, even if she’s not out stopping a villain in tights and a cape.

As was briefly teased on the series premiere, Lois Lane is going head-to-head with Morgan Edge this season, with their first confrontation going down on Superman and Lois episode 2. But given that Edge is her boss at the Daily Planet and Lois is prepared to write her best takedown piece yet, what’s in store for the world’s best journalist? 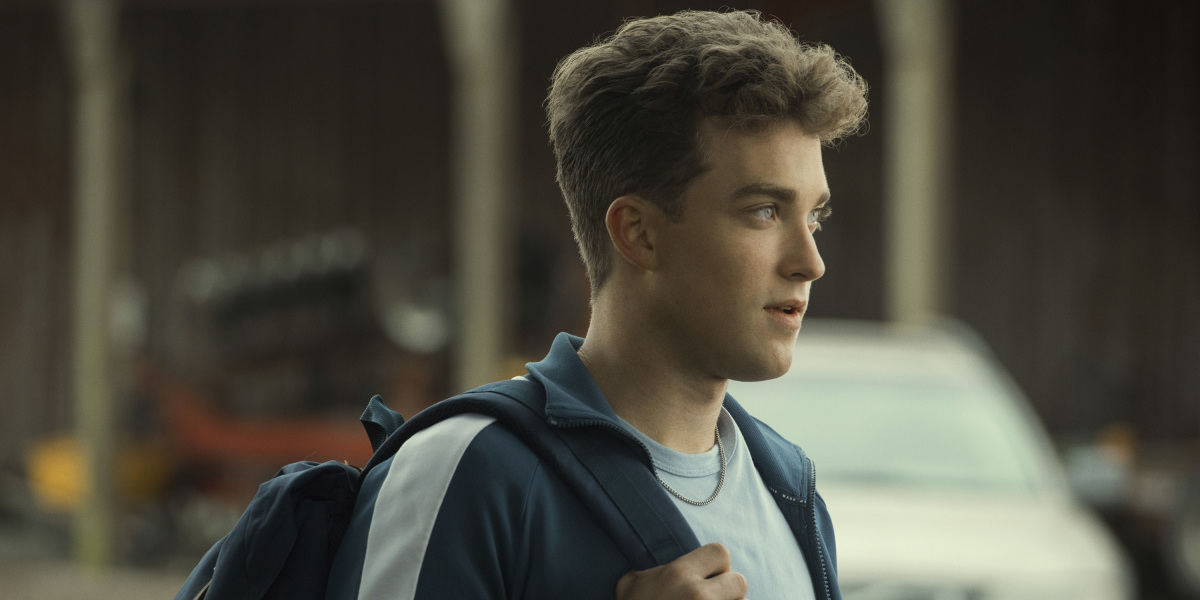 A shift in parental dynamics

Though we haven’t seen much of the kids’ relationships with Clark and Lois, it’s clear that Clark and Jon always got on better, as did Lois and Jordan. But with the reveal of Jordan’s powers, this dynamic is shifting.

Clark’s focus now on Superman and Lois episode 2 is to figure out what Jordan’s powers entail and help him understand/control them, visiting a very familiar location for some insight.

Meanwhile, Lois has to help Jon come to terms with being part of an alien family without any powers.

This is another story where Lois shines, as no one understands being left on the outside (in this way) quite like she does. 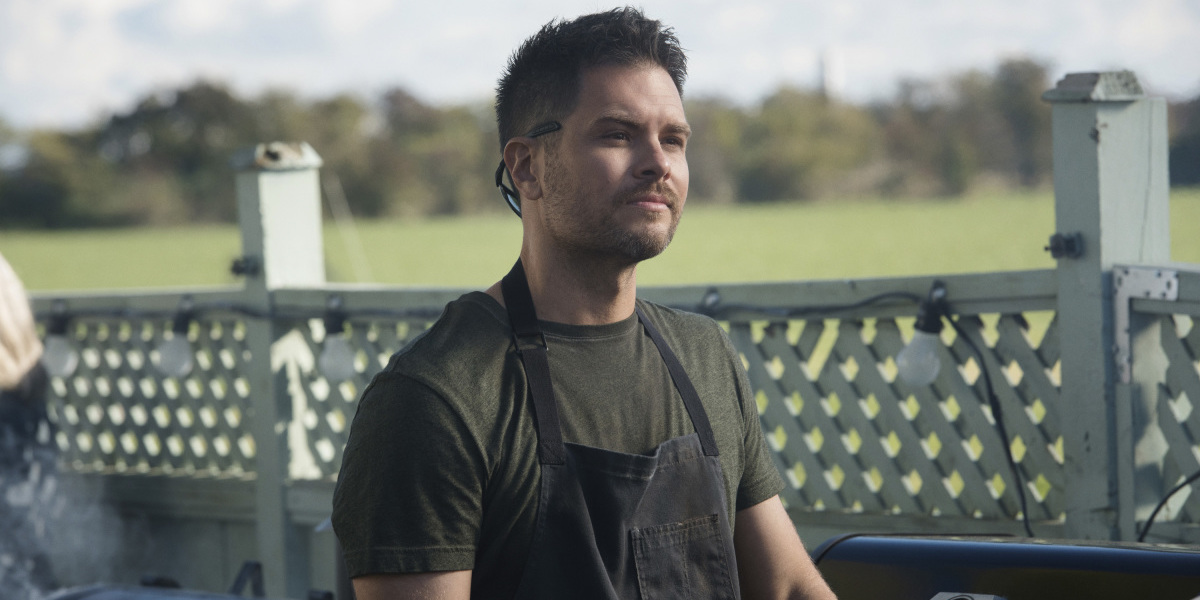 While the reveal that “the Stranger” was a version of Lex Luthor was not surprising, what we learn about him on Superman and Lois episode 2 is. He has a connection with someone unexpected, and is on a mission to find something to help with his quest.

After this, we’ll have a much better idea of what he’s doing and what he’s been through. I never thought I’d be excited to see a story with Lex Luthor, but there is exciting and unique potential with this incarnation. He may not be like his namesake at all. 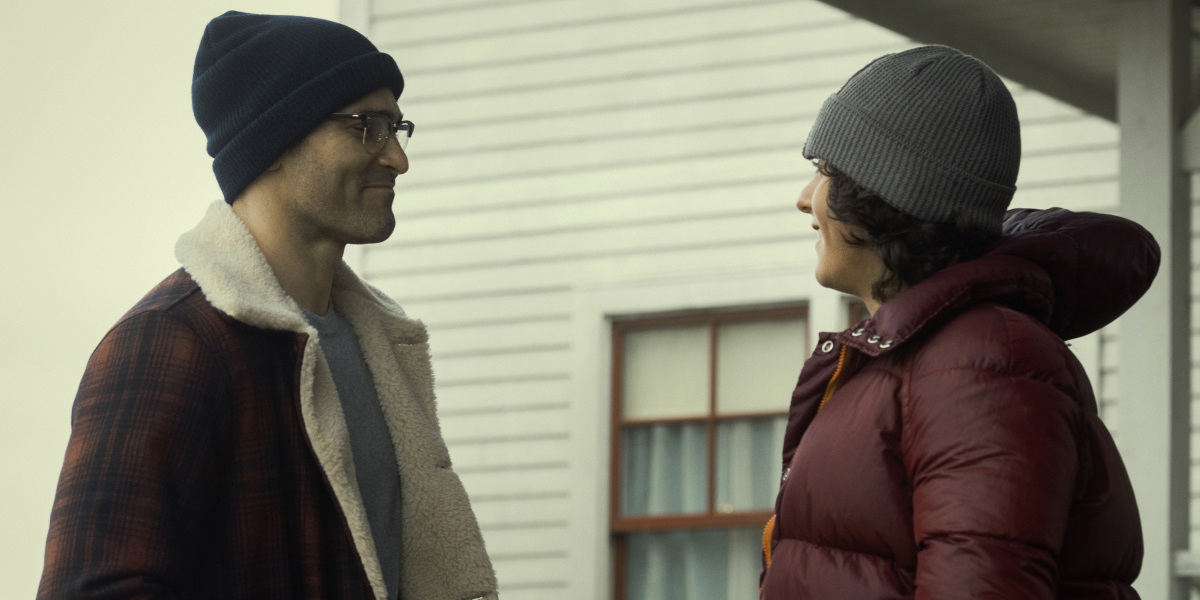 I will admit, I’m far more impressed by Superman and Lois episode 2. The premiere was not the strongest episode and didn’t really tell us what kind of show this is going to be.

Additionally, Lois’ role on the premiere was quite disappointing, but it’s heartening to see on this episode she’s actually getting the attention and storyline she deserves as one of the titular characters. In fact, I may be more excited to see how her story progresses over the season than Clark’s.

Superman and Lois episode 2 does a much better job of telling us what we’re going to be seeing on a weekly basis now that Clark and Lois are established and ready to lead. That said, it’s still unclear what exactly Superman and Lois is trying to be.

The writers are trying to merge superhero drama, family drama, and teen drama into one show… and it’s not working very well.

While I did enjoy Jon’s struggle with the revelation that Jordan has powers, most of Jon’s story on this episode felt like a different show entirely, which is a major issue. Most people are not watching to see the twins. Giving them meaningless stories is not helping to get anyone to enjoy watching them on-screen. 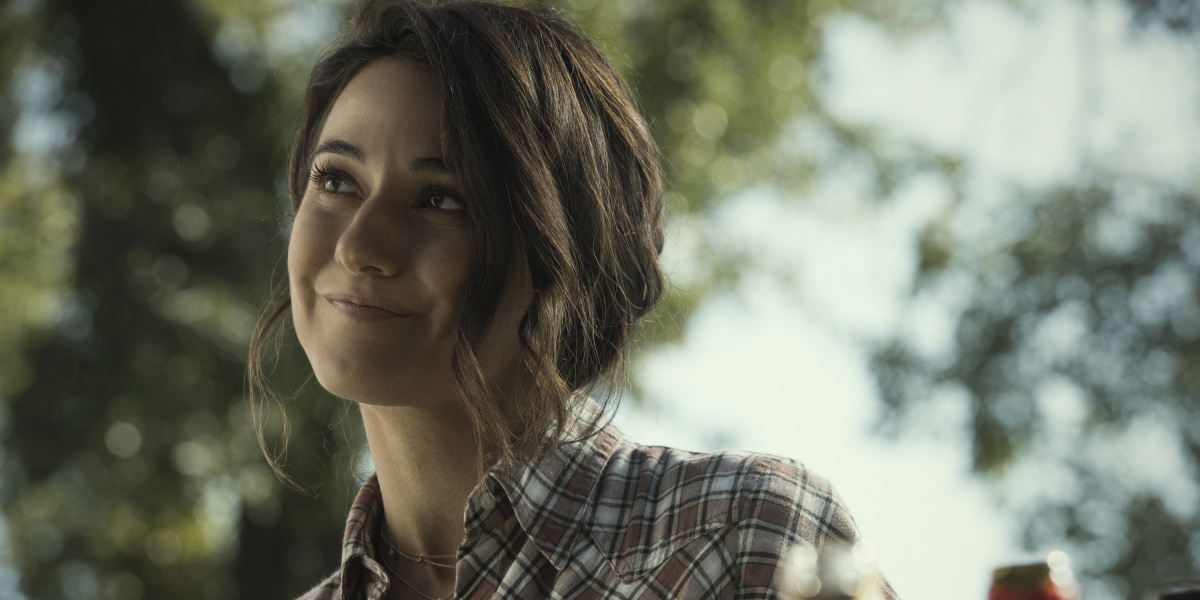 What I found most surprising about this episode is the reality of moving to Smallville and the opportunities left behind are addressed. As I teased before, we see Lois and Jon grapple with this major change in their lives, while it was much easier for Clark and Jordan to pack up their lives in Metropolis.

It’s telling, I believe, of the type of balanced stories the writers are looking to tell. This isn’t just from Superman’s perspective, like we usually see with these superhero shows. We’re seeing the family’s varied response to different things, which alone promises to cause plenty of tension at home.

Overall, I’m much more excited to see more of the show after this episode than I felt after the premiere.

This episode is just worlds better; introducing Clark as he lost his job and mother in one go was too much. We get a better glimpse at who many of these characters are now, and there are a few new introductions that are intriguing.