We use cookies to ensure that we give you the best experience on Hypable. If you continue to visit us, we will assume that you are happy with it.
10:00 pm EST, February 23, 2021

On Superman and Lois season 1, episode 1, we’re introduced to the new versions of Clark Kent and Lois Lane, along with their 14-year-old twins, Jon and Jordan, as major life changes lead the family to Smallville.

Boy, a lot sure did happen to Clark Kent on Superman and Lois season 1, episode 1, didn’t it? Fired, grieving his mother, and learning one of his sons has powers… It’s a miracle he still wants to put on that cape after roughly 20 years, if this is just a couple of days in his super life.

I’m fairly impressed by this pilot episode, though it definitely had some flaws (that I’ll dive into below). However, it clearly sets up the series to conquer great things during its run.

Superman and Lois season 1, episode 1, as I wrote in my early review, is not what I was expecting from Tyler Hoechlin’s Man of Steel. The series is taking a much different approach, even compared to the other shows in the shared universe.

The changes to how the show is shot (compared to other CW shows) are beautifully done; it really makes every episode seem like a movie, and I wish other shows would take (or would be allowed to take) a similar approach.

I’m not entirely sold on the concept of the show yet, with Clark and Lois as parents in Smallville, but it definitely did deliver great build-up and has me eager to see how the story plays out. 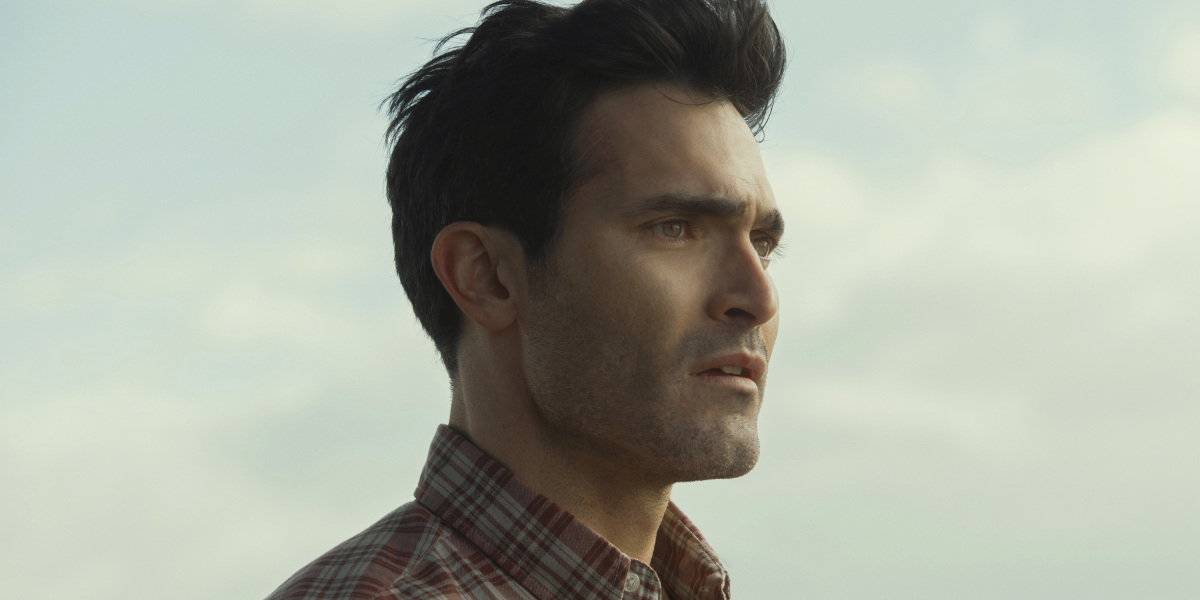 Personally, I’ve always loved Tyler Hoechlin’s Superman, so I’m incredibly excited to see him in this role full-time now. He really captures another side to Clark that we haven’t often seen in other live-action adaptions, which is his effortless and unintentional charm, ridiculous clumsiness, and vulnerability.

The writers do not seem to be making Clark hard as steel on the inside as well, which is much appreciated. This is a bit of a darker take than the Clark we’ve seen in the Arrowverse before, but it works after he’s protected Earth for decades and been beaten down, physically and mentally, numerous times.

It’s rough to see how Clark is essentially failing as a father on Superman and Lois season 1, episode 1. Even if those kids never found out their dad was Superman, they would be in therapy for the rest of their lives sorting out their daddy issues. It’s a good start for Clark to improve upon his faults as a father though, which we get a great glimpse at by the end of the episode.

That said, his struggle to reveal the secret is completely understandable. It’s a big burden to carry, which is a lot to put on 14-year-olds. Plus, Clark’s fears over Jordan feeling even more alien than he already did when he found out the truth came true, so it’s not like he wasn’t keeping it for good reason.

It all comes down to safety, doesn’t it? That’s something we’ve seen time and time again with superheroes, so it’s relieving that we won’t have to watch Clark and Lois keep this secret from Jon and Jordan any longer.

I’m very excited to see more of this version of Clark Kent. Tyler Hoechlin is a wonderful choice for this role, and it’s clear he has plenty of passion for this character and making sure his story is told well. 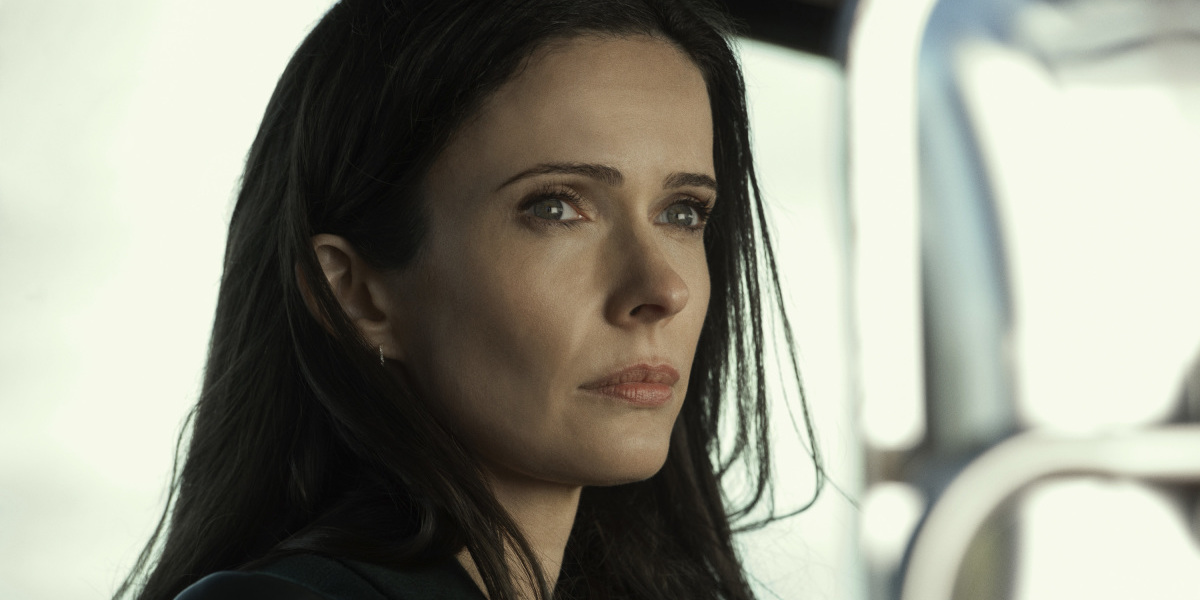 The biggest issue with Superman and Lois season 1, episode 1 is Lois Lane. And by that, I mean the lack of Lois Lane. She is supposed to be a titular character, correct?

Instead, we saw her play the devoted mother and wife, which is certainly not promising for her future on a show with so many male writers.

Sure, there were teases of the story that Lois is just beginning to get her claws into with Morgan Edge, but that’s it. Teases. Nothing substantial, not much that really showed us who Lois is outside of her family.

I know this episode had a lot to do with introducing this version of Clark, trying to make us like the twins, and delve into decades worth of backstory that we’re missing out on. But I would have rather seen Lois get a decent story, even dive into a mystery already, than see most of what took place in this super-sized episode. This was a failure to honor the character of Lois Lane, honestly.

That said, the potential for her story investigating Morgan Edge is exciting. If done correctly, that could be a huge part of the season and involve Clark in some capacity. I want to see Lois Lane get the respect and treatment she deserves, both as the world’s most famous journalist and as the second leading (and titular) character. There are no excuses. 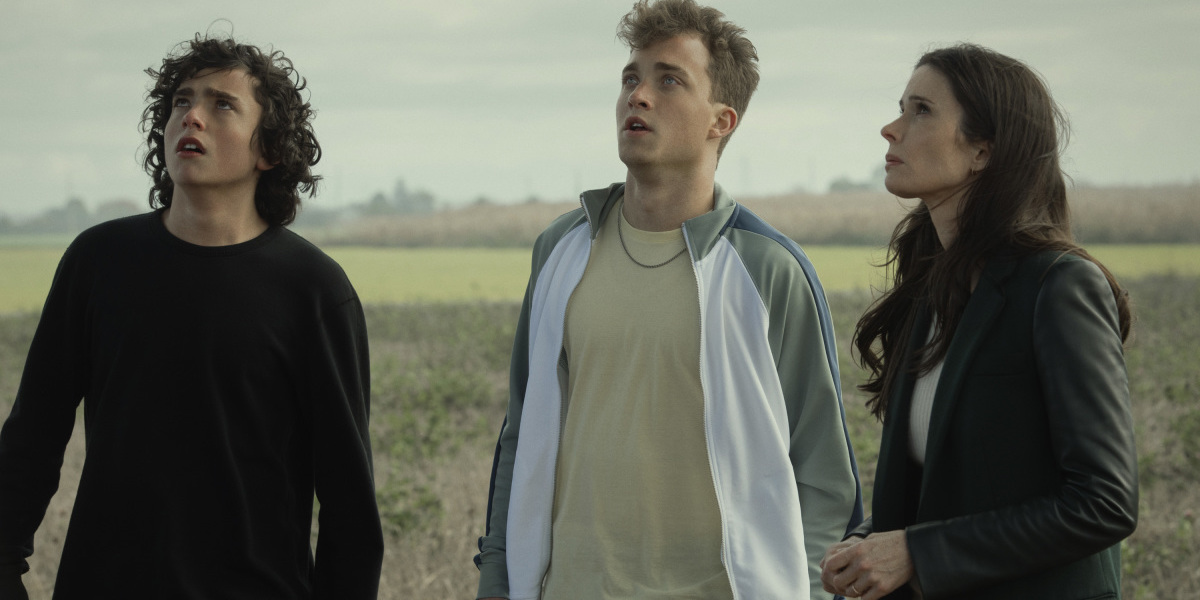 After Superman and Lois season 1, episode 1, I’m just feeling grateful that the kids are at least… bearable? (Jon more bearable than Jordan, in my opinion.) The writers had a lot to prove by introducing the twins, especially given how much of the series is sure to follow them.

Introducing the secret to the kids and Jordan’s powers was a lot for just the pilot episode, so I’m intrigued to see where their stories go next. Jordan is clearly going to have a hard time controlling his abilities as his anger seems to easily get the best of him, which is sure to cause trouble for Clark and Lois.

Jon, on the other hand, I’m surprised doesn’t have powers yet. Given his role in the comics, it’s inevitable that he’ll grow into them on Superman and Lois, but I wonder how Jordan having powers will impact him.

It seems like Jordan has gotten a lot of attention from Clark and Lois given his troubles as a kid, and that will likely only increase as they struggle to manage his powers. Will Jon become resentful, causing a rift between the brothers? I’m more interested in their dynamic with each other than anything else right now, though I don’t necessarily need to see that in every episode.

This is Superman and Lois, not the Kent-Lane family, so let’s get a break from the teenage angst every now and then, shall we?

Lex Luthor… from another Earth? 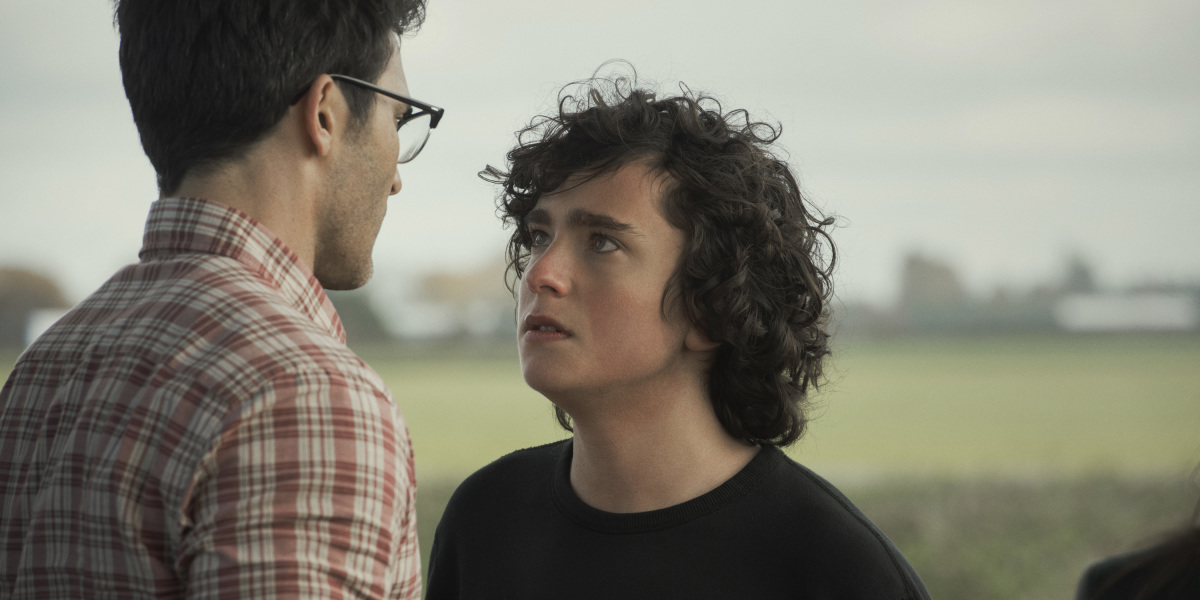 The reveal (that we all knew was coming) that the Stranger is Captain Lex Luthor from another Earth is entirely unsurprising, but also kind of infuriating? I mean, there are plenty of other villains from Superman’s long history to choose from, why do we need to keep seeing the same story repeated?

Aside from that, do these writers communicate with each other? All I’m saying is we better get a decent, thought out explanation as to why there can be two Lex Luthors on Earth-Prime, but Batwoman season 1 had an entire arc about how two Beth Kanes could not exist at the same time and Supergirl with multiple Brainiacs. So how is this possible, especially so long after “Crisis on Infinite Earths” took place?

It’s not a good look for Superman and Lois to entirely ignore what has been established in this universe, which seems to be exactly what they’re doing. 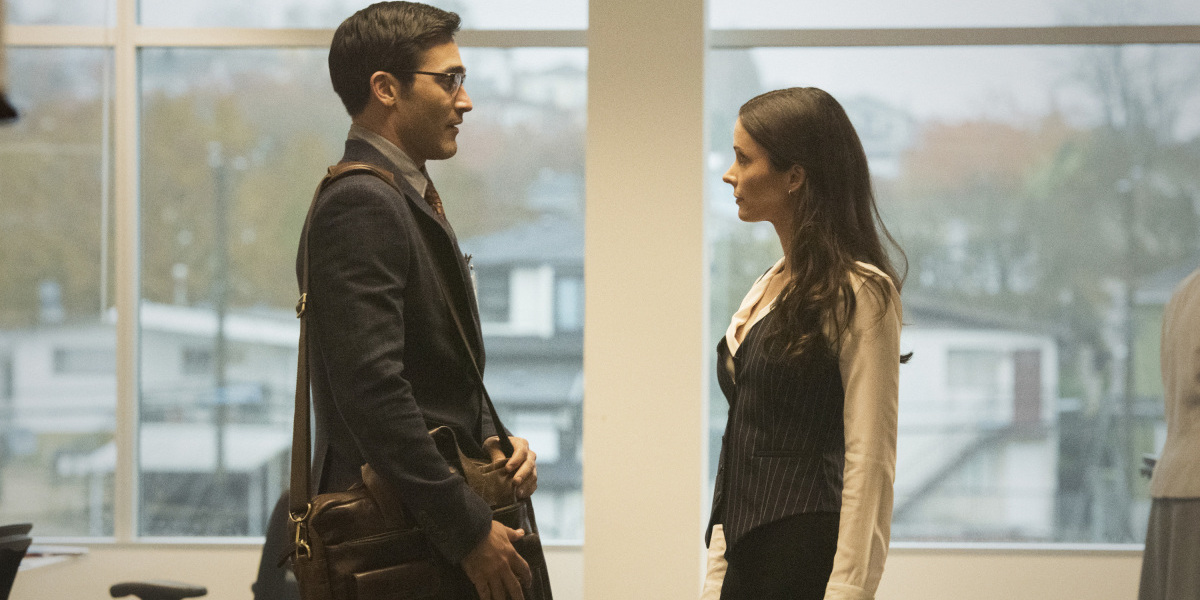 Overall, I’m eagerly anticipating more episodes after Superman and Lois season 1, episode 1. It’s not the strongest pilot, nor the strongest start, but offers a great deal of potential for future episodes.

We barely got to know these versions of the side characters (Lana, General Lane, etc.), so I’m looking forward to seeing more of how their stories will intertwine with Lois and Clark’s.

Life’s different in Smallville, and I’m ready to see how so.