The Supergirl season 6 premiere picks up right on the heels of the finale, with Brainy dying and Gamemnae still needing to be stopped. Meanwhile, Lex Luthor puts another one of his nefarious plans in motion.

Reworked to be a premiere (but still feeling like a season finale, for the most part), the Supergirl season 6 premiere finds our heroes faced with stopping the ridiculously unstoppable Lex Luthor, not leaving much time to explore anything except some of the aftermath of what went down during the previous season, particularly with Brainy and Lena working alongside Lex.

What lengths will our heroes, particularly Supergirl, go to in order to stop Lex once and for all? Below are a few teases and my (mostly) spoiler-free review of what’s to come as Supergirl flies into her final season. 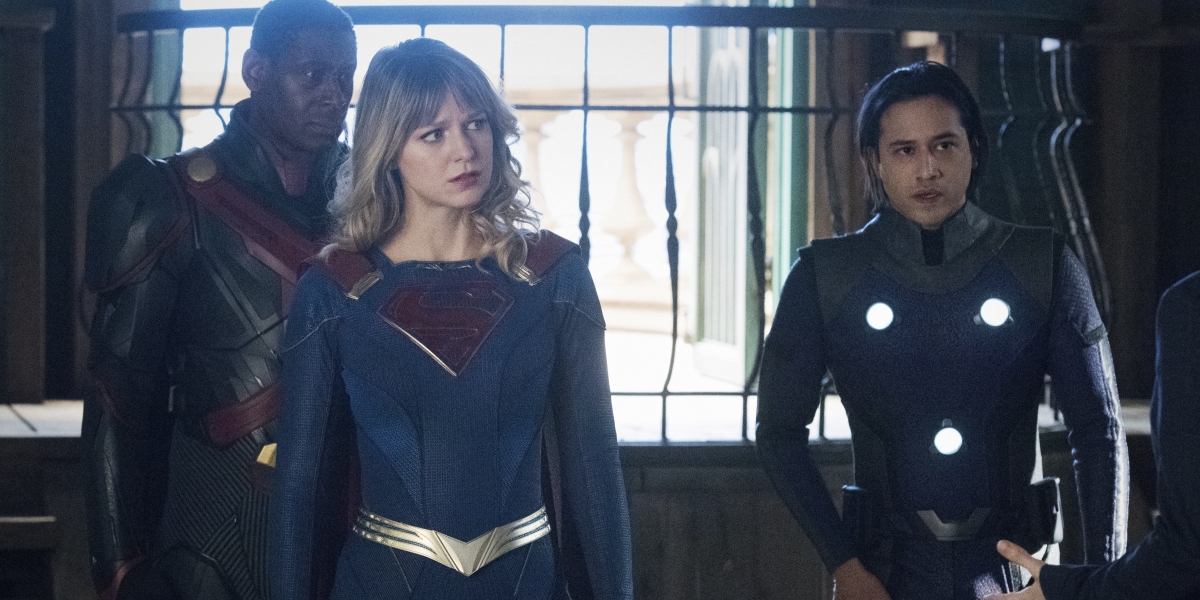 As Kara prepares for the battle of her life to stop Lex on the Supergirl season 6 premiere, she has her super friends fighting by her side. But as we all know, Lex thinks 50 steps ahead, and nothing they do seems to be enough to stop him (especially now that he’s channeling alien powers).

It’s going to take something not even Lex could see coming to potentially stop him, and Kara’s ready to make the ultimate sacrifice if it means saving the world. However, there’s only one person she trusts to help pull off her actual plan, rather than the plan the others think is in action.

'Supergirl's' final season needs to defy expectations, because most seasons have been disappointing

We’ve had our theories about what’s going to happen, as Supergirl season 6 started filming long before Melissa Benoist joined the cast in Vancouver. Obviously, given Benoist’s maternity leave, something had to be done to make the others step up temporarily and focus less on Kara.

I wouldn’t say what happens is entirely surprising, aside from a twist that makes me incredibly uncertain how this story will play out (or what exactly even happened to Kara). It’s worse than I imagined, and part of that is it feels so anticlimactic after months of reading incredible theories about what could have happened, but also because it’s clearly going to be traumatic for the Girl of Steel. 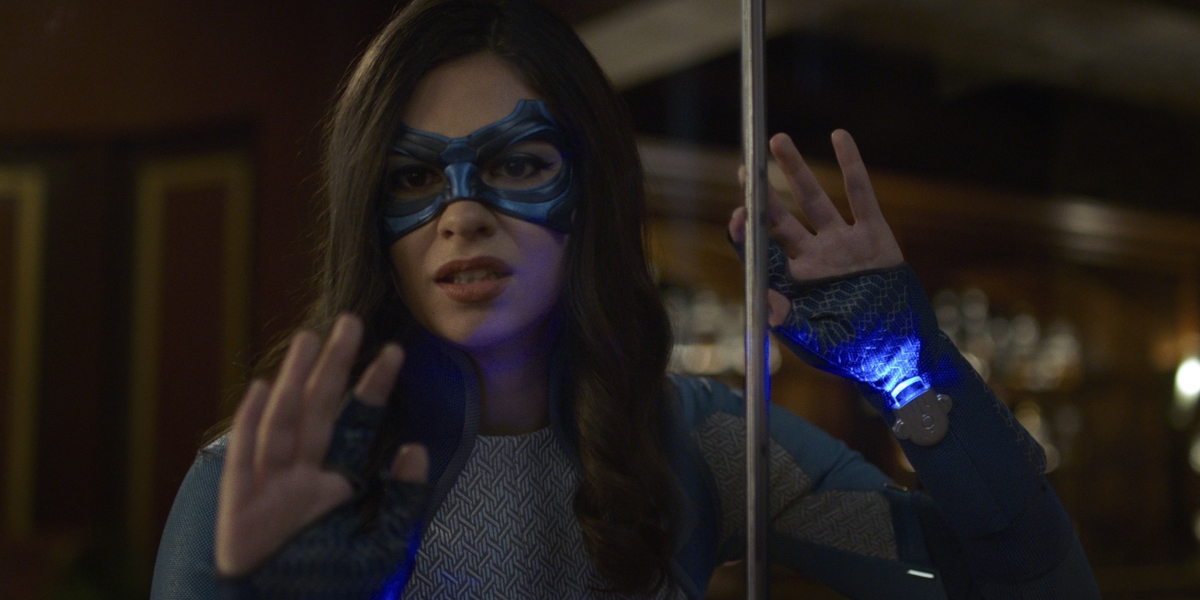 On the Supergirl season 6 premiere, we already see Nia and Alex stepping up. With Brainy’s life at risk, Nia is willing to do whatever it takes to save him and stop Lex. Meanwhile, Alex is proving herself as the newly-costumed member of the super friends. She’s showing that despite not having any alien abilities, she’s vital to the team.

One of the best parts of the episode is we finally see Nia getting the attention she deserves, particularly surrounding her powers. There are a couple of incredibly cool things for Dreamer, and the episode is quite promising for what we’ll see from her in this final season.

While proving herself as a hero (and getting her very own alias), Alex is trying to save the day while having to consider whether or not to do something important, which she gets some touching advice from another expectedly unexpected character about. 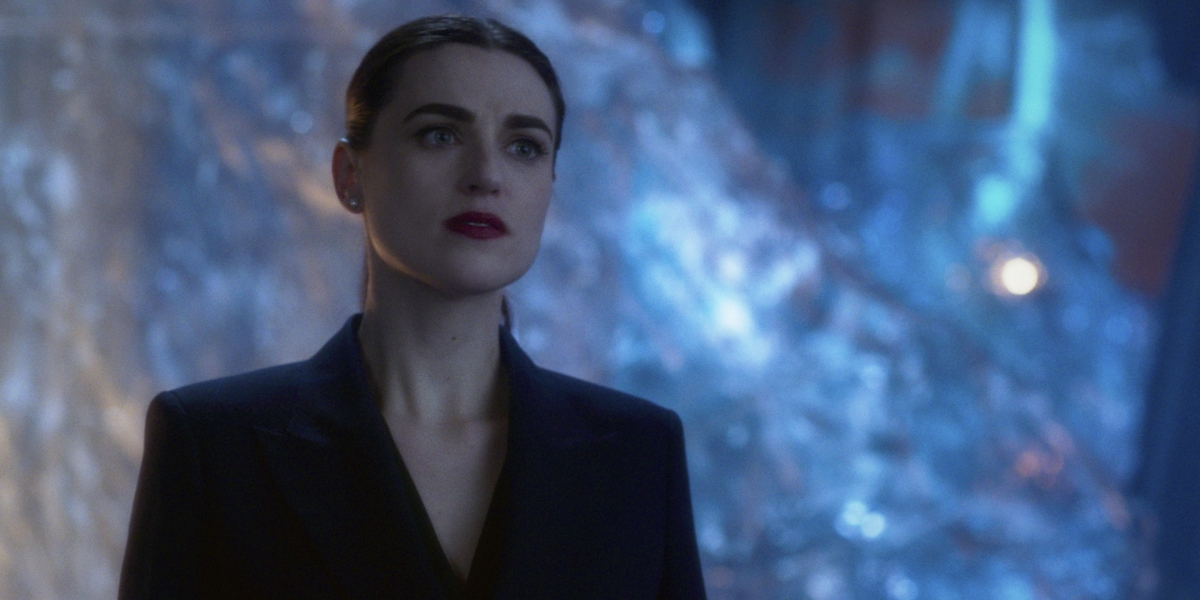 The Supergirl season 6 premiere finds Andrea, Brainy, and Lena all faced with the reality and consequences of their actions over Supergirl season 5. All three helped the villains pull off their sinister plans, whether they meant to or not.

The mess with Obsidian North and Leviathan has Andrea’s future in jeopardy, as her father is disgusted with her and cutting her off financially, blaming this terrible turn of events solely on her. Though her role is rather small, I’d argue that Andrea has the biggest arc on this episode. Everyone else is rather distracted by Lex, but Andrea has shit to do right away.

I’m actually excited to see where her story is headed, and we’re left with a good idea of what Andrea’s role will be going forward. (Plus, there’s a really nice scene with Andrea and Kelly… here’s hoping we see that friendship actually developed.)

As for Brainy, he’s faced with dire consequences from working alongside Lex in hopes of stopping him from the inside. Aside from hurting his friends, he’s most concerned with how he hurt Nia by pushing her away. There’s some really wonderful and heartwarming growth from this relationship in particular on the Supergirl season 6 premiere. 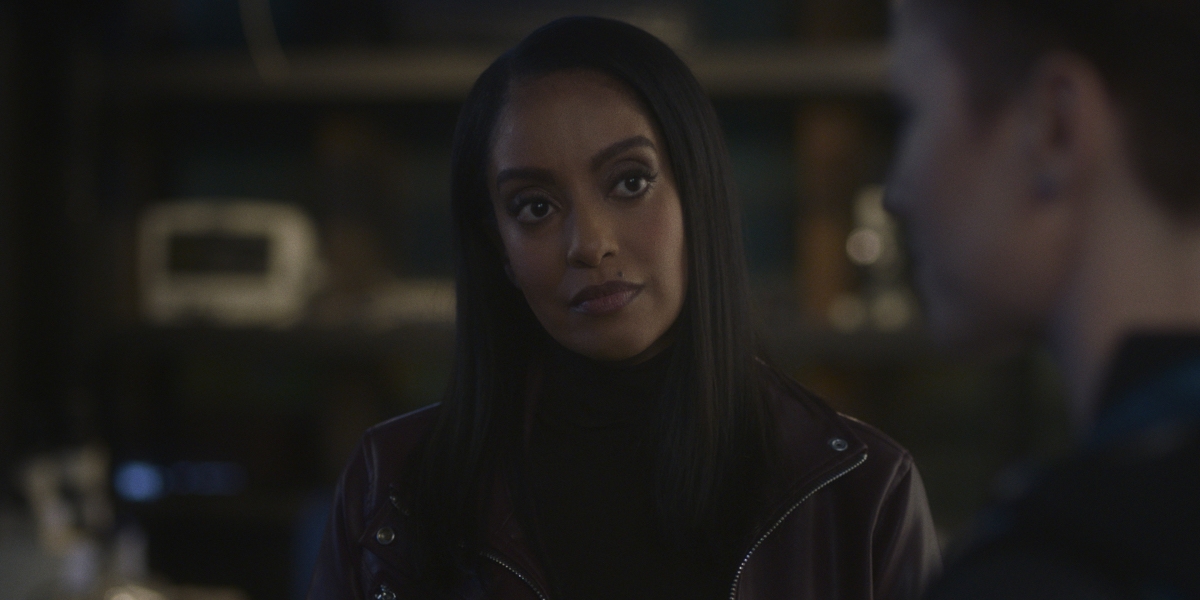 After everything she’s done, which was used against her in the cruelest way imaginable (Lex’s specialty), Lena is compelled to atone for her actions. She’s started to make amends with Kara and is a key component to stopping Lex, and it’s not long before the super friends trust her enough to give her a vital task.

Lena has several great moments with various characters, namely Kara, Alex, and Brainy. She’s working to prove herself to Kara, ensuring she can stay in her best friend’s life and make things right. With Brainy, she can relate to his guilt over the role they each played in getting Lex to this point in his plans.

With Alex, it’s rather surprising how these two begin to make things right and bond. I’d say Lena and Alex have my favorite scene of the episode (toward the end), and I have to actually applaud the writers for creating this bond in this way between these women. It’s small considering everything else they’re facing, but possibly one of my favorite short arcs of the entire show. 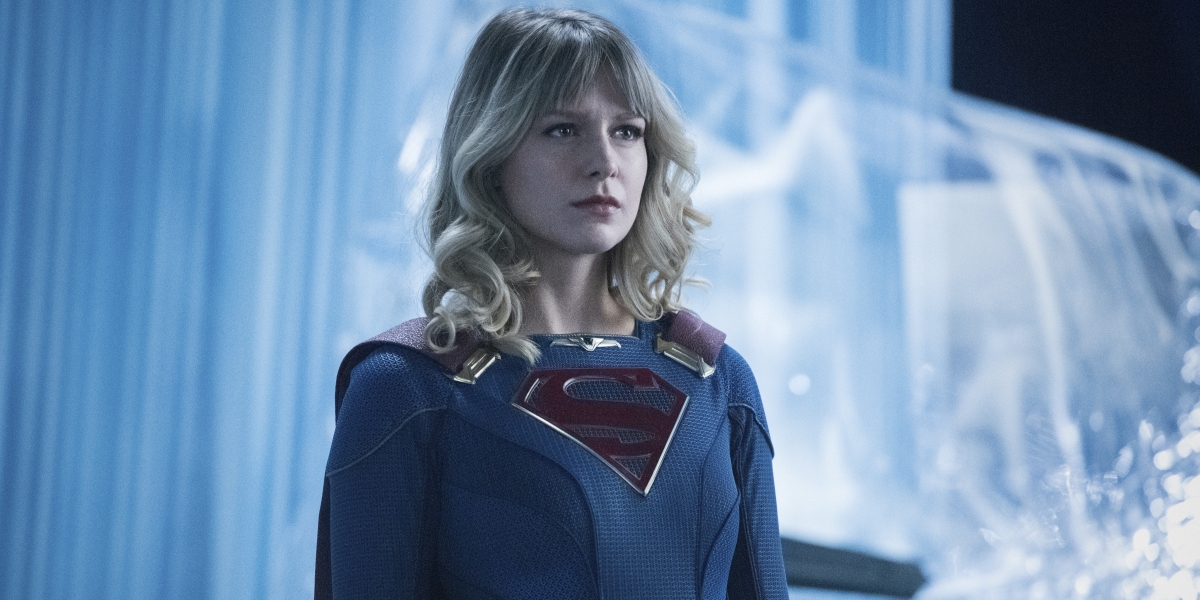 Our (mostly) spoiler-free review of the ‘Supergirl’ season 6 premiere

While the Supergirl season 6 premiere is an interesting episode, it doesn’t do much to shelve my doubts about the show going forward. It’s hard to know what’s actually changed because at least part of this episode was going to originally be the season 5 finale.

There are great things for several of the characters in the works, as I described above, but the episode is primarily focused on Lex Luthor. As great as I think Jon Cryer is in the role, Lex just eats up the minutes, including an unnecessary musical number (kind of)?

You know, I really wish I could like William Dey at this point, but he’s just so incredibly pointless. There’s not much of him on this episode, but what we do get of him feels no less forced than his scenes last season. He’s still being praised as CatCo’s top reporter, which is so tiring and disappointing.

It also doesn’t seem like they’re dropping the romance between Kara and William, but like I said before, it’s hard to tell because that scene very well may have been part of the original finale. Maybe things will be different after this.

I’m rather impressed by the stories the Supergirl season 6 premiere told for the women, and how relationships were developed… though I wish we had seen more of Kelly. There’s not much of her either, but it seems like there’s some good Kelly content on the way.

I will say that the end of the episode has me very excited to see what’s next. If the writers focus on telling stories like these, with less men like Lex Luthor eating up the entire episode, there’s compelling potential for things to go up from here. But most of Supergirl has been just that: Wasted potential.