After Supergirl‘s endlessly dragging season 5, not many viewers have hope the final season will be any good. With more than half of the show’s seasons being inconsistent and disappointing, it’s hard to imagine Supergirl daring to defy expectations in its final outing.

I mean, it’s sad that expectations are so low for Supergirl‘s final season. But after being disappointed by The CW’s adaptation so many times, it’s hard to anticipate anything more, especially after the ball was dropped so spectacularly during the second half of season 5.

Supergirl is one of the best DC Comics characters there is, in both the comics and on television. Kara Zor-El is infinitely more entertaining than her cousin or the consistently overused Batman, but the CW series is constantly plagued with issues that are taking a hit on Supergirl’s legacy. Is this really how those behind-the-scenes want people to remember Supergirl for years — even decades — to come? After five seasons, there’s no correcting the fact that Supergirl has written Kara as the female Clark Kent, even if Clark is now a regular fixture on The CW.

The CW's 'Supergirl' to end with season 6

But there is a chance to make Kara a more consistent character. There was little consistency with Kara’s character in season 5 (or throughout the show in general, honestly). She wavered almost every single episode about Lena. She conveniently changes her mind on issues to fit the conflict within an episode. Not even the use of her powers is consistent. It’s all a mess.

Fans know who Kara is because we pay attention to what we’re told in interviews by actress Melissa Benoist, or other actors/writers staffed by the show. We know the Kara we were introduced to originally. If we were simply going off of Kara’s actions in episodes since the series moved to The CW, no one would have any idea who she is because it’s always changing.

She’s the only lead Arrow-verse hero, in my opinion, who is molded to fit the plot of the episode. Little to nothing about Barry or Oliver’s personalities has wavered because of the plot throughout their respective shows, no matter what they’re facing. So why is she the first leading hero who isn’t written consistently?

There is also another issue with how Kara is written. It’s not only her personality that is flexible to fit the plot of an episode. It’s also how she is constantly nerfed (despite being, canonically, the most powerful hero of the Arrow-verse).

Kara has been taken down many times by aliens that her friends, or the DEO have been able to stop later. (As though multiple powerless individuals are stronger than the Girl of Steel, who was able to defeat her own cousin that had been a superhero for far longer than herself…)

I’m all for Kara and the super friends teaming up to take down villains, but maybe make the villains more powerful or split the team so not everyone is facing the same weekly threat. It’ll give time to flesh out dynamics and maybe, just maybe, Kara won’t have to be constantly written as an amateur so she doesn’t immediately stop an alien threat. 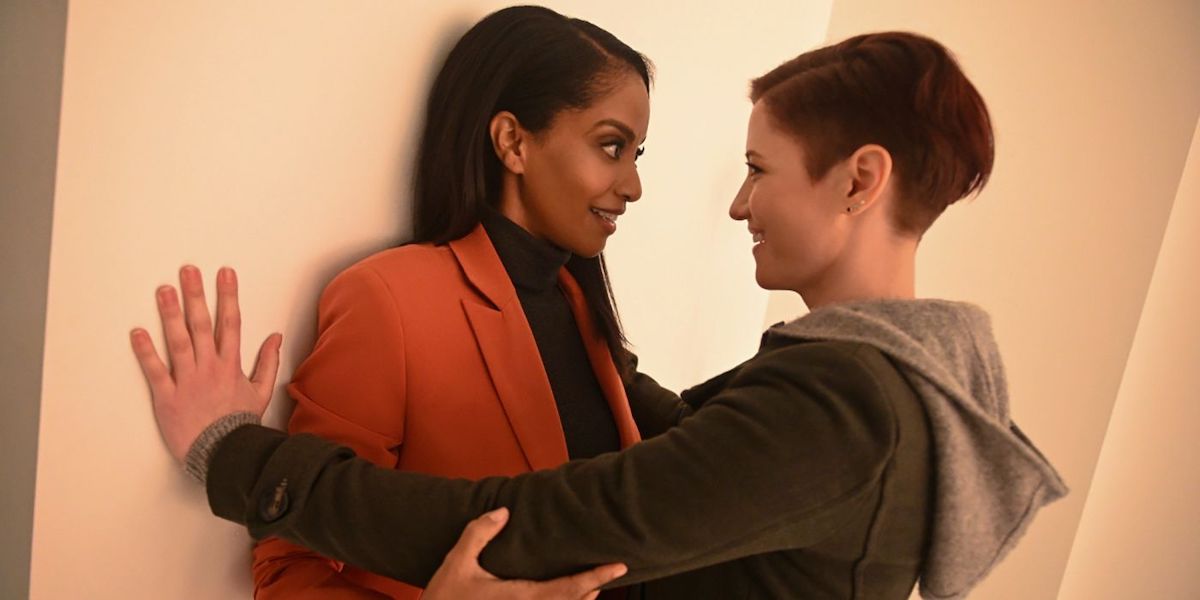 If there’s anything that Supergirl‘s final season needs to get right, it’s finally being the inclusive, feminist TV show everyone claims the series to be.

Sure, let’s give credit to Supergirl for writing TV’s first transgender superhero, having two lesbian women in a relationship (one of the women being Black), and the other feats they’ve accomplished over five years. However, what’s more important than just having these characters on-screen is how they’re written. Let’s talk about how that went down during season 5.

Nia and Kelly were consistently sidelined throughout season 5. The marketing team made such a big deal about a single Nia-centric episode… where she had the B-plot. Her important and groundbreaking relationship with Jesse Rath’s Brainiac-5 was dismantled and pushed away for most of the season. Nia was, frankly, not allowed to be much of a main character, which is unacceptable.

Kelly and Alex’s relationship was barely explored, and when it was, it was often left off on a note that was later ignored (like Kelly’s anxiety and trauma over Alex being out in the field fighting aliens after Kelly lost a past love in conflict).

Andrea Rojas AKA Acrata was teased to play a big role in the beginning of the season with her connection to Leviathan… just for Lex to come into the picture mid-season (clearly an unplanned arrival) and reduce her role to the commercial lady. 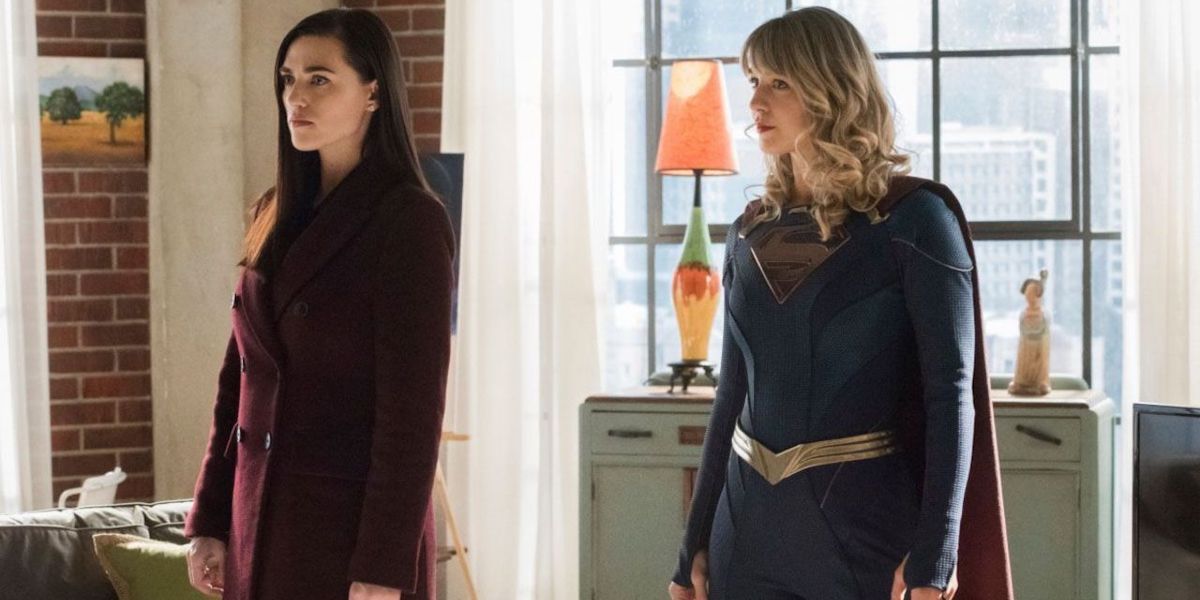 Love her or hate her, Lena Luthor is a key component of Supergirl‘s success. Her relationship with Kara, however you view it, is incredibly important, yet this was thrown away for a conflict that was stretched out about 12 episodes too far.

The first half of Supergirl season 5 was great and the conflict between Kara and Lena felt fresh enough to explore. But after Crisis on Infinite Earths, it was clear that it was only to isolate Lena, to put the focus on Lex, and just felt like such a waste of time.

Instead of focusing on the women, far too much focus fell to developing William (who many fans and critics alike either cannot stand or have no interest in getting to know) and primarily to Lex’s (second) plot of world domination after eating up time during Crisis on Infinite Earths when he should’ve just stayed dead after Lena shot him. 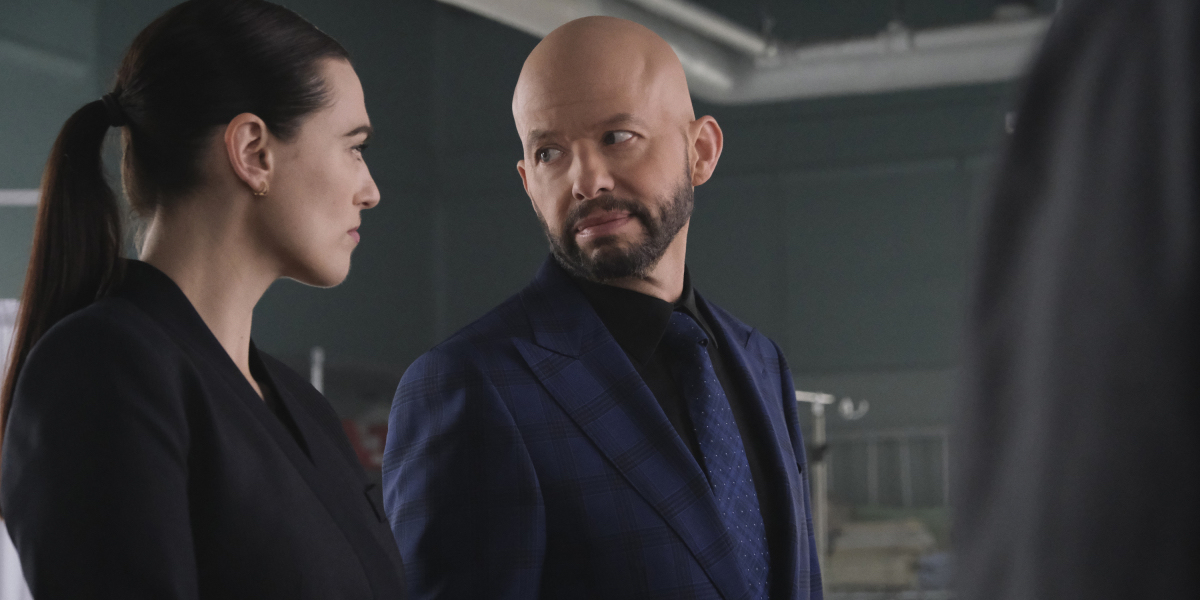 I truly do not care how good Jon Cryer is as Lex Luthor, the character has overstayed his welcome. He made season 4 quite interesting, but season 5 was basically just a repeat of that exact story. Now we’re getting the same thing for Supergirl‘s final season? How is that interesting?

We witnessed something similar on Supergirl season 2 where the writers were far more concerned with developing Mon-El that Kara, in the writing of the show, suffered. Now, it’s the focus on William when his story is absolutely bland and unnecessary (another fault of the writing, not of him or the actor) and Lex basically taking over the show that harms every important character and pushes powerful representation to the sidelines.

The later half of Supergirl season 5 didn’t even feel like the same show we’ve been watching for half a decade now. 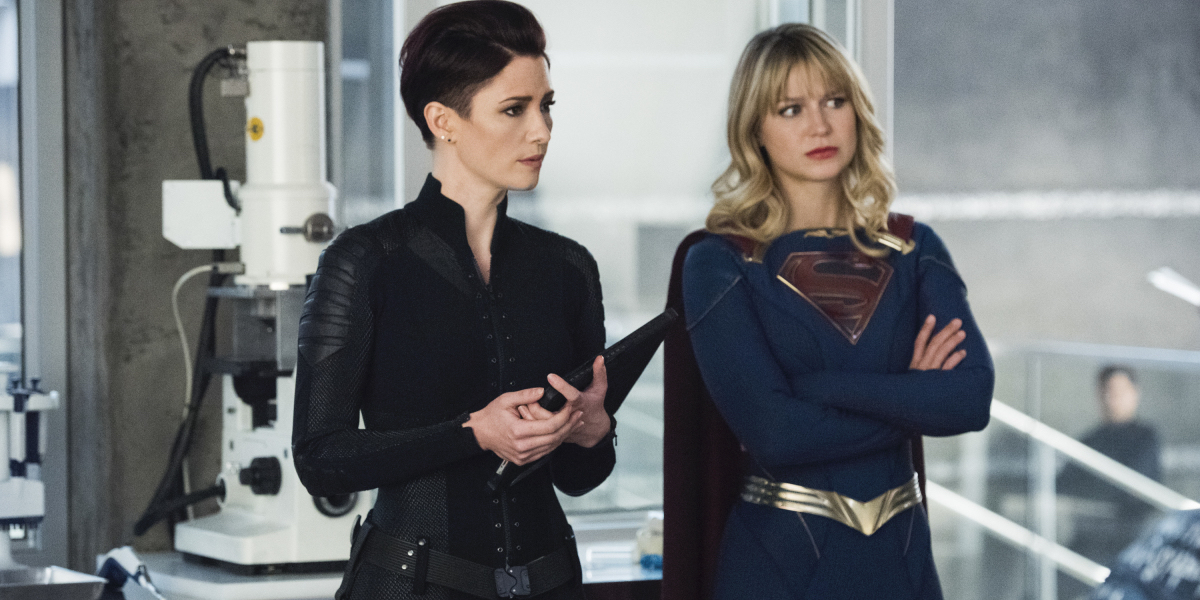 At this rate, The CW’s Supergirl will only harm the legacy of the DC Comics character when, in reality, it has little to do with the character. The show is often written poorly (or at least inconsistently) and the storylines aren’t satisfactory in the slightest. There’s so much untapped potential with such a talented cast and crew, it’s just incredibly disappointing.

I do believe that Supergirl‘s final season could be incredible and exceed our low expectations, even with Lex still around as the main villain. It would take a decent strategy, good writing, and focus on what makes the show so great… all of which were missing during the later half of Supergirl season 5.

The moments of Supergirl that shine the brightest are the moments where the women are taking charge and saving the day. Where the women, with such complex and beautiful relationships between them, are allowed to exist without talking about men. (I have absolutely had enough of Alex being used to convince Kara to date a man she barely seems interested in.)

In particular, the Danvers sisters scenes are precious and have been wasted far too often throughout the show. That was just another aspect of season 5 that didn’t work; Kara and Alex barely had any time together, just the two of them. There is a reason Supergirl season 5 felt like it had no heart or purpose, and it’s because it didn’t feel like Kara and Alex going through life together.

That is Supergirl. That is what we need from Supergirl‘s final season. But I won’t hold my breath.