‘Supergirl’ season 6, episode 9 screener secrets: This is a matter of justice

Find out a bit about what's to come on Supergirl season 6, episode 9!

With Kara back and settled into life in National City after the Phantom Zone, Supergirl season 6, episode 9 focuses on Kelly’s job as a social worker, leading to a case that calls for the Super Friends.

With Lena off searching for answers about her birth mother and Brainy escorting Kara’s father to Argo City, Supergirl season 6, episode 9 leads Kelly to a foster home where one of the several alien children, Joey, is acting up because there’s something going on with his incarcerated older brother, Orlando. Meanwhile, Nia’s spending a lot of time in the dream realm.

How far will our heroes go to get what they want? How far will they dig to uncover the truth? It’s an episode that truly tests Kelly and Nia in many ways. Below are a few teases and our (mostly) spoiler-free review of what’s to come on Supergirl season 6, episode 9. 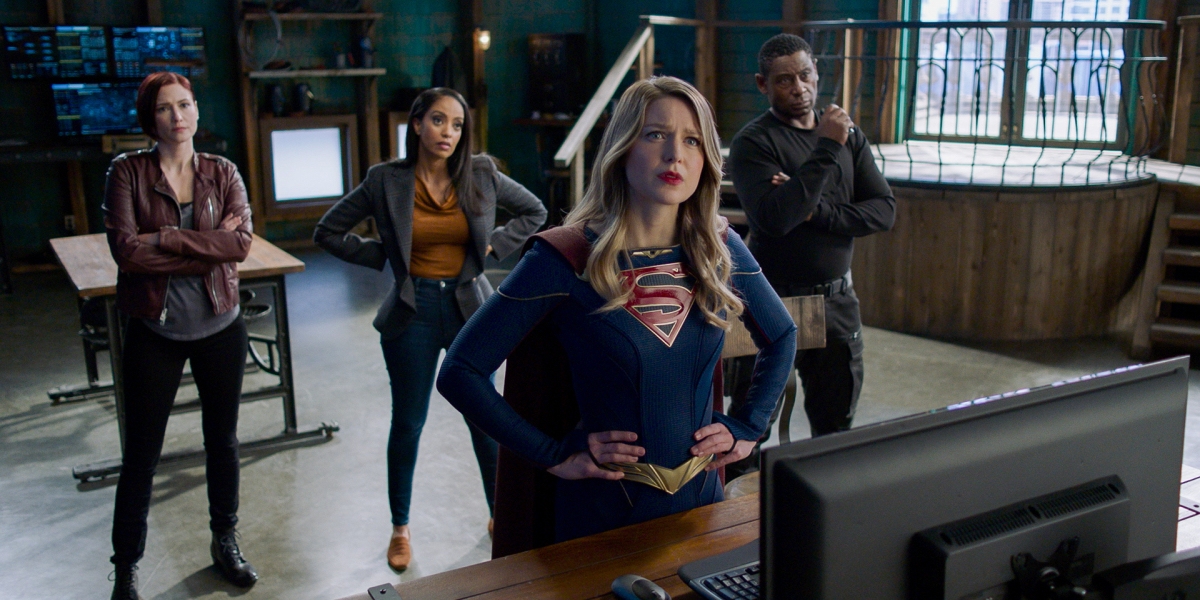 Kelly’s struggle to find her power

Settling into her job, Kelly arrives to an alien foster home to help a boy named Joey whose brother, Orlando, is in prison. Joey’s concerns lead Kelly to ask Kara (as a reporter, not Supergirl, though it’s fun to see their dynamic with no secrets between them) for help, as Kara has some connections at the prison in question. But all may not be what it seems at this foster home… 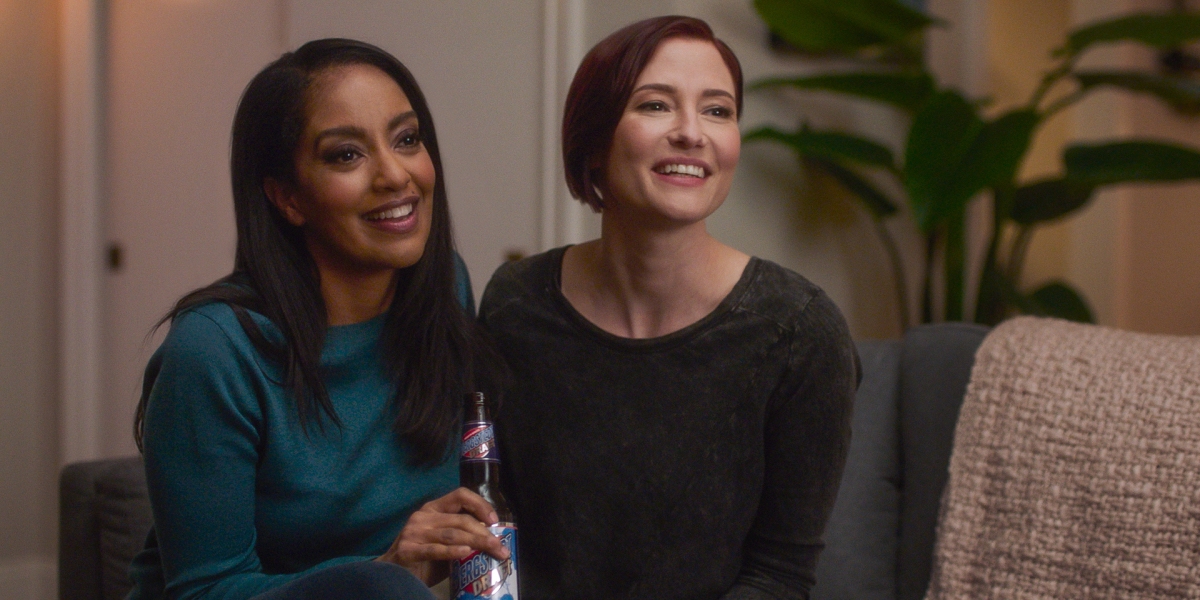 'Supergirl's' final season needs to defy expectations, because most seasons have been disappointing

Plus, Kara is not the only person haunted by what the phantoms did to her. We see Kelly is still struggling with her fear vision she had on the way to save Kara of the Super Friends turning against her and call her weak. Kelly is questioning what her role is in National City as someone close to the city’s protectors seeing the injustice perpetrated against the powerless citizens.

Altogether, it’s a very powerful and introspective episode for Kelly. Azie Tesfai does a marvelous job at capturing Kelly’s struggle, and the show gives some great material that shows off Kelly’s interpersonal skills and the thing that sets her aside from everyone else, her very own superpower: Empathy.

Over the first part of the season, we saw Nia’s desperation to reach her mother for some insight on her abilities reach an all-time high. She’s incredibly desperate for answers, for advice, and just to speak with her mom (which is more than reason enough, let’s be real). 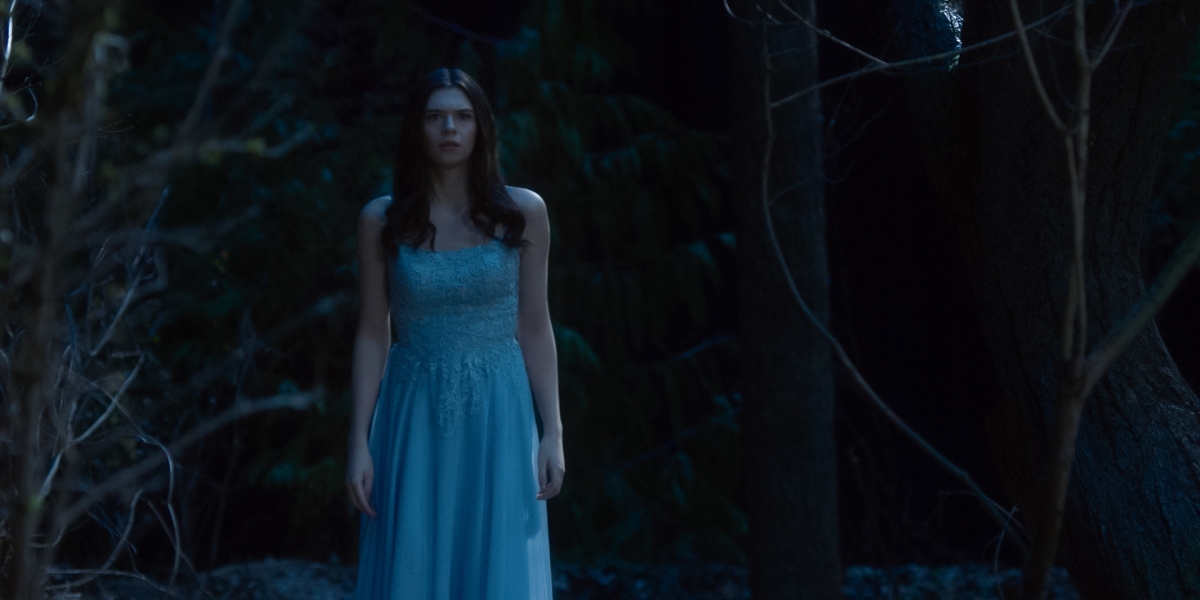 On Supergirl season 6, episode 9, her desperation continues to grow, as Nia’s dream realm is haunted by her mother and Nia’s inability to catch up with her is sending her over the edge (and getting her into a little bit of trouble, too).

But an unexpected intruder into her dream land gives Nia a once in a lifetime proposition that she must consider, and we learn some interesting information about this person and what their future may hold. Is the proposition worth the cost, though?

Andrea’s obsession with the Super Friends

In the midst of her sudden attempt to make CatCo into the most trusted (and viewed) news outlet, Andrea continues to pester her employees (Kara, William, and Nia, at least) about getting all of the Super Friends content possible. And who can blame her, really? 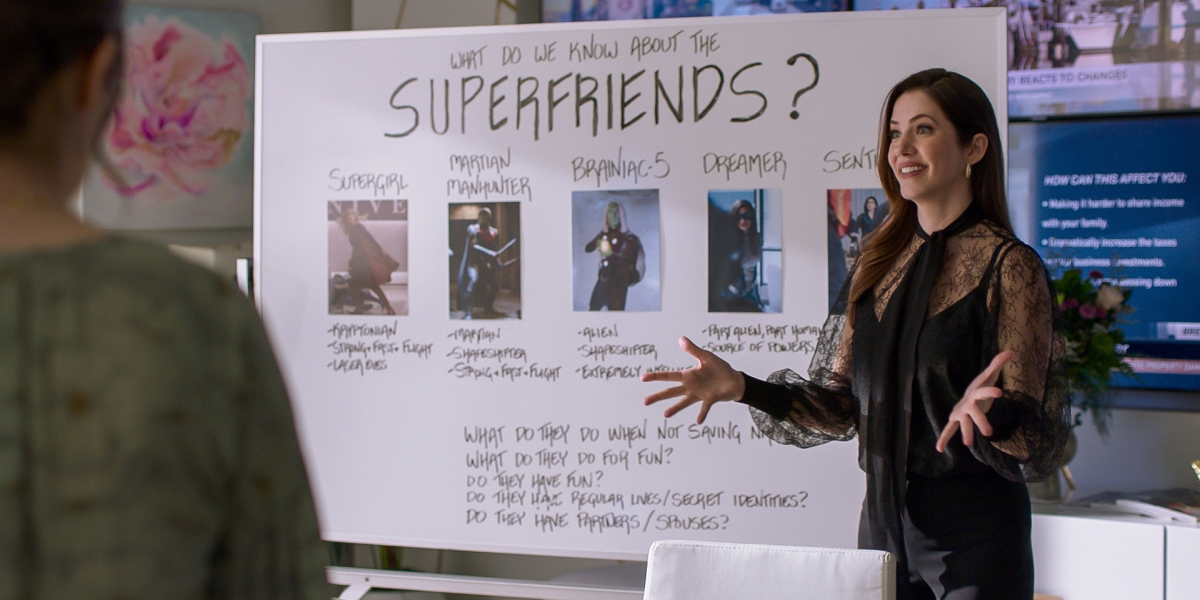 Andrea’s obsession kind of takes away from the real reporting that Kara wants and expects to do. In this case, it’s the story that she’s currently in the middle of breaking down with Kelly, Alex, and J’onn.

Though that doesn’t stop Kara from using William to help uncover the truth, when Andrea threatens to demote Kara and William to writing classifieds if she’s not hand-delivered an interview with one of the Super Friends by the end of the day, what’s a girl to do? 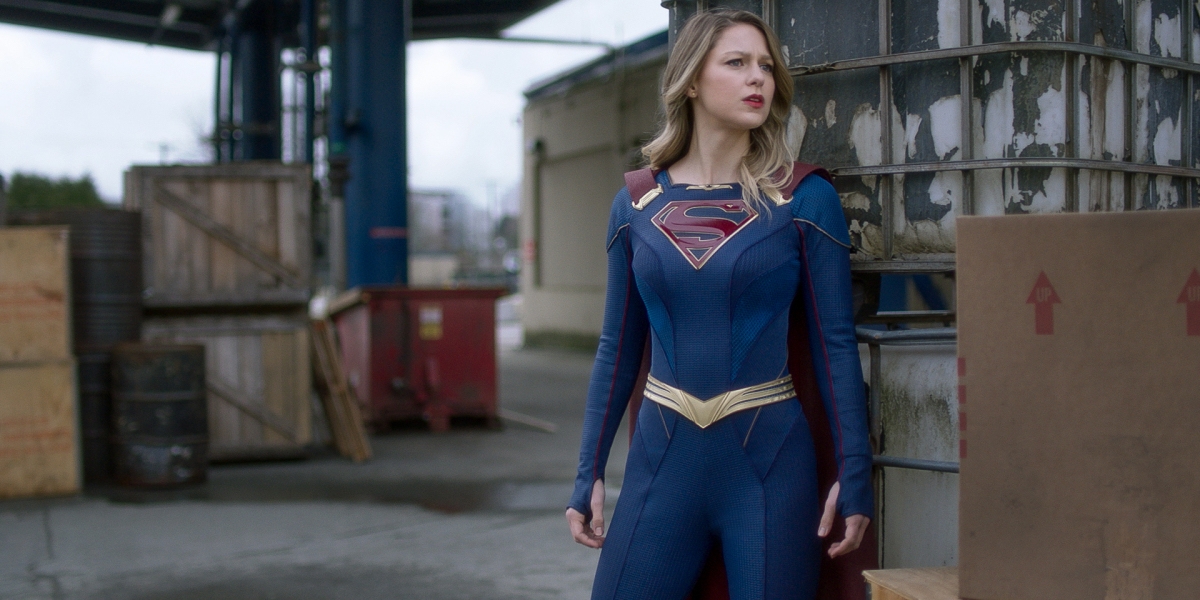 At the end of the day, Supergirl season 6, episode 9 is another very enjoyable episode. After getting Kara back from the Phantom Zone, this is another improvement alongside episode 8, which was also a joy to watch. The story is simple, but emotional. The characters get a real chance to shine and grow, something that has been sorely missing.

The plot, while incredibly sugar-coated, is a decent dive into a very real social issue that plagues the world. Having Kelly be the character to begin the exploration of this was the perfect choice, especially given the mental state Kelly is in after the events that have recently transpired. I cannot give Azie Tesfai enough praise for how much love she puts into Kelly, and I desperately want a show where she is the main character.

It’s also just lovely to see Kara actually get to be a journalist and look into a story the “old-fashioned” way with William’s help (who was, again, far more tolerable), instead of just being suited up the entire time. The action sequences aren’t made out to be the most important part of Supergirl season 6, episode 9, which is yet another refreshing element.

If the show keeps this up, these last episodes could be some of the best we’ve ever seen from Supergirl. Character-driven, emotional stories and simple villains are the best bet for delivering quality content (that won’t make fans want to groan, grab their remote, and turn off at the mid-way point). This truly may be one of my favorite episodes of the entire show.

Supergirl‘s biggest strength has never been Kara’s powers, and it’s about time that the show realize that (again). It’s just a shame it’s coming, along with so much vital growth for many of the characters, with so little time left.

Lastly, Dansen fans are going to be very happy with this episode. Some very good scenes that show what a healthy, complex, and beautiful relationship they have. Again, such a shame we’ve seen so little of it, but better late than never I guess…