The Super Mario Odyssey art book looks beautiful and totally worth the purchase, even if you don’t want it for the official Bowsette art. Just look at the detail within this Sand Kingdom environment shot! 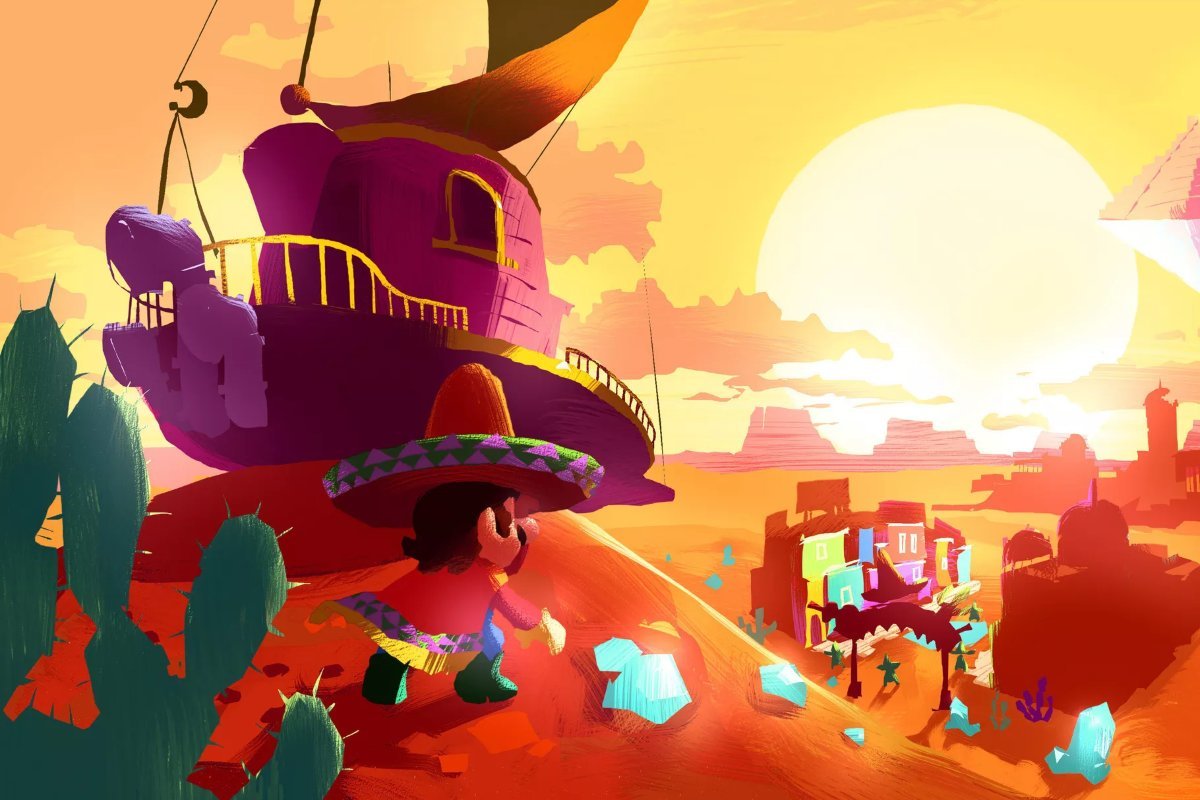 The art book is being published under Dark Horse and releases on October 22, 2019 in the United States. The cover of the art book features sketches of many Mario characters such as Peach, Pauline, a Mario Goomba, Cappy, and Bowser. Take a look at the full cover for the art book below. 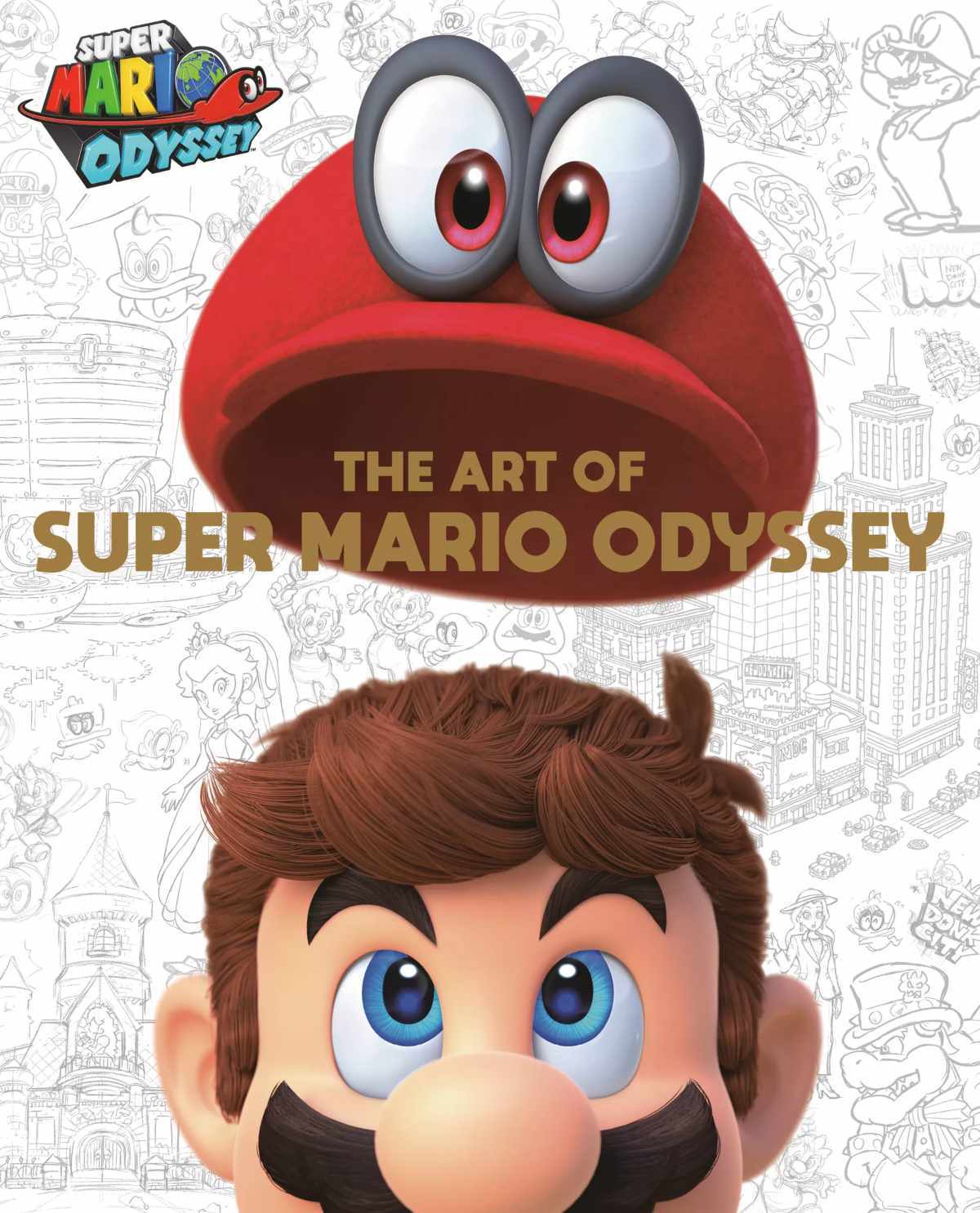 Overall, it looks beautiful, and will be a great coffee table piece to show off your love for the Mario Switch epic. But now to the reason we’re all here: an official Bowsette art piece from Nintendo. 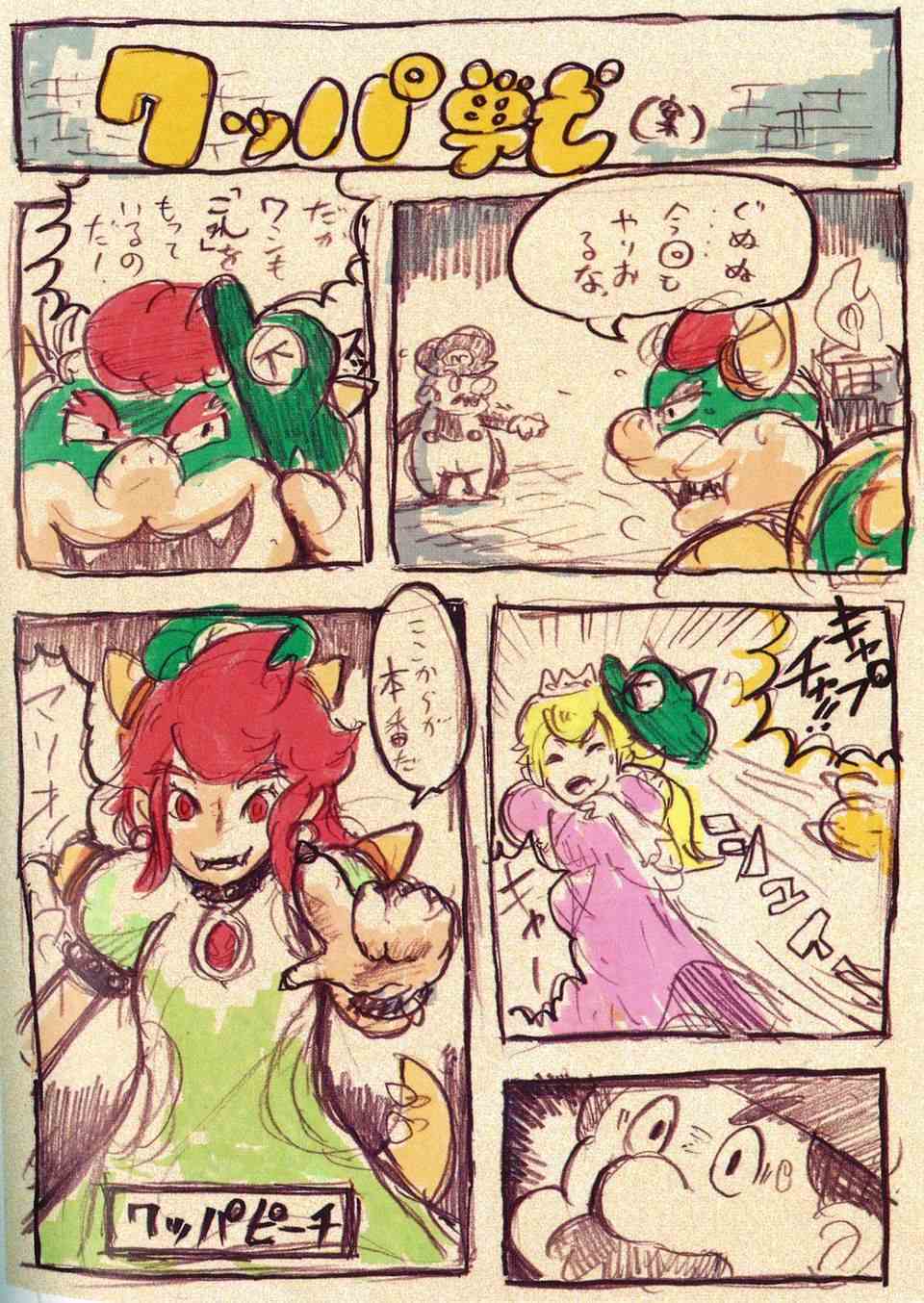 But wait, didn’t Nintendo just confirm that Bowsette was never going to happen? Apparently she was once in the cards, and looking firey and slightly sexual. Even in the most sacred of spaces such as The Art of Super Mario Odyssey, Nintendo couldn’t help but include the fire-breathing Peach/Bowser morph character.

There is some strange (NSFW) Bowsette art out there

by Mitchel Clow
Article Continues Below

The above comic scene depicts Bowser putting a special hat on Peach’s head, ever so briefly turning her into a morphed form of his likeness. While not exactly the same as Bowser wearing the Super Crown powerup, she is still Bowsette, no matter which way you try to cut it.

The Art of Super Mario Odyssey will retail for $49.99, and is available for pre-order on Amazon and Barnes & Noble. What’s fifty dollars to own likely the only official artwork of our favorite sexy Bowser character?