We use cookies to ensure that we give you the best experience on Hypable. If you continue to visit us, we will assume that you are happy with it.
2:30 pm EDT, July 16, 2019

Who is ‘the American’ teased at the end of ‘Stranger Things’ season 3?

If you haven’t watched Stranger Things season 3, you definitely haven’t watched the mid-credits scene that dangles a very casual carrot about the future of our favorite Netflix original series. So who is the American?

There is the matter of a little mid-credits scene that definitely deserves some discussion, not only because it’s a mystery that we’ll all want to try and solve before season 4, but also because there’s a good chance that if it’s who I think it is, Eleven, the party, and all of Hawkins will not be happy to know that a certain someone isn’t as gone as we thought they were.

Who is ‘The American’?

I’ve seen some theories gaining traction around the internet concerning this American that is brought up, and while some of them are definite possibilities, there’s one idea I can’t imagine not being true. It’s just the best possible option for the show at this point.

You see, I don’t think it’s Hopper in that cell, or any of the deceased characters come back to life thanks to some crazy Russian experiments, or some weirdo time jump that puts a character we know and love into a Russian prison. No, I think this prisoner is someone we all kind of wondered if we’d meet again someday. 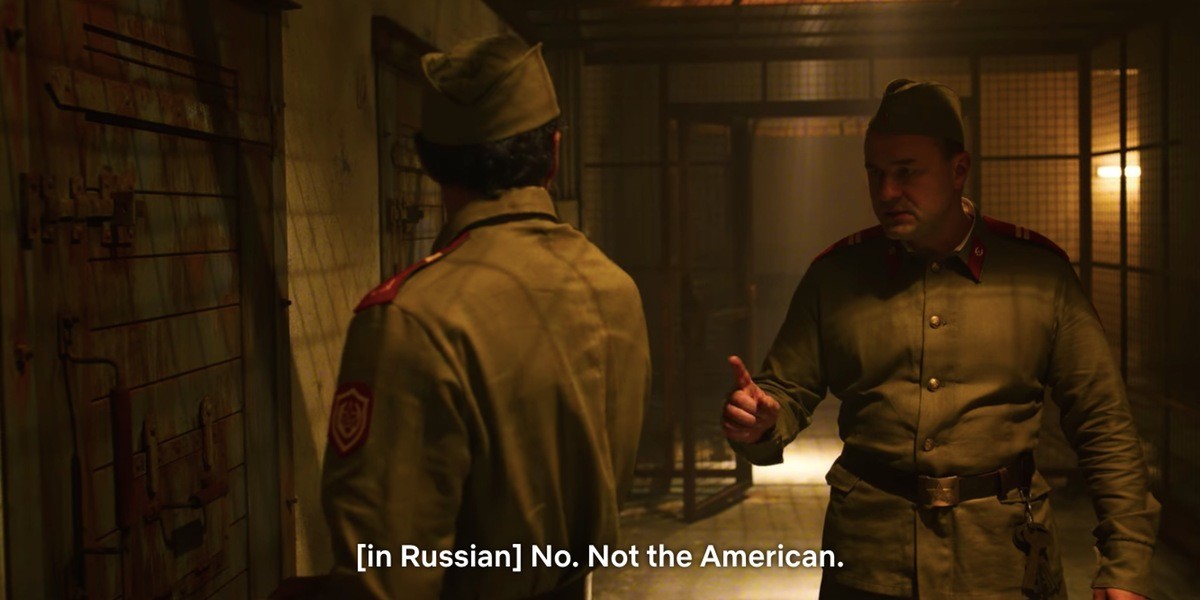 You see, our mystery prisoner known as The American? Yeah, it totally has to be Dr. Brenner. That’s right. Dr. Martin Brenner. The asshole who tortured El and all those children in the Hawkins lab. I can’t see any way it could be anyone else. The way he went out in season 1 left way too much to the imagination to be the end for him, and it seems entirely plausible that he would be reaching out for help from anyone willing to let him continue his ‘work.’ He definitely could have reached out to the Russians, and then ended up locked in a cell when something went wonky along the way.

When we last saw Dr. Brenner, the Demogorgon had just busted through the brick wall in the school hallway and was bearing down on the men shooting a barrage of bullets at it. After killing pretty much everything in its path, the Demogorgon sets its sights on Brenner, and the camera cuts away.

That’s it. Those were the final moments of Dr. Martin Brenner, or so we were led to believe. I think that because we’ve had two seasons worth of El putting the lab and all that happened behind her, it’s probably the perfect time to bring back this series’ most vile villain.

I mean, sure, we love screaming in terror as the Demogorgon devours its prey or the Mind flayer digs its claws into the minds of our favorite characters, but Dr. Brenner was a bigger threat than either of the Upside Down’s most vicious monsters. Brenner chose to be the monster. He chose to use his power for evil, and that is destined to be an evil even harder to destroy than a 3-story-tall Mind flayer. 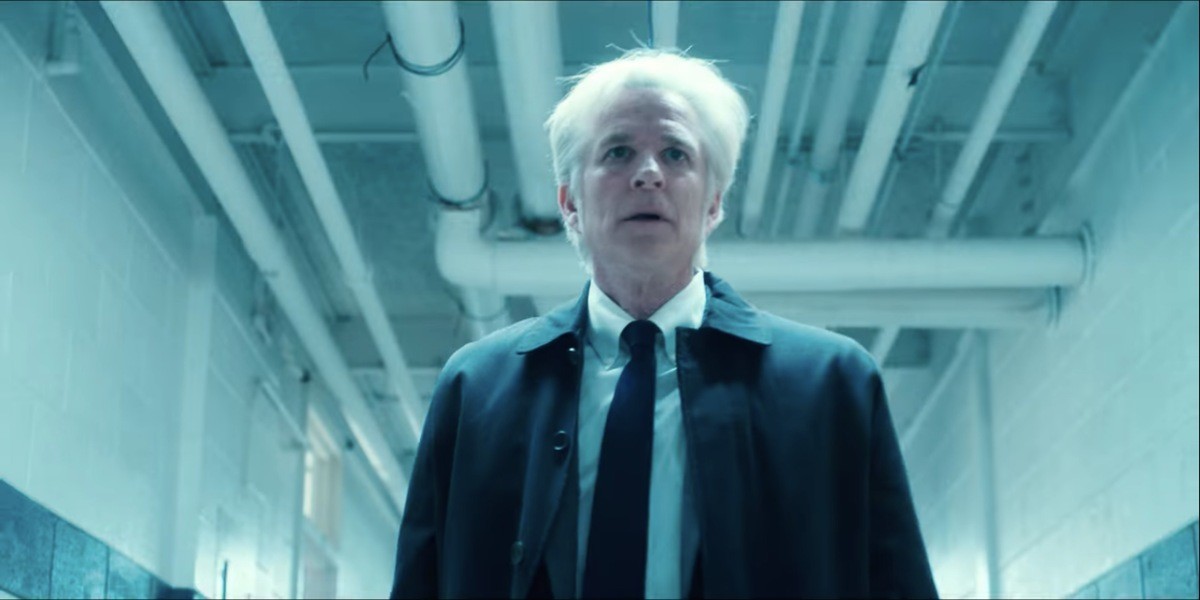 And I think it’s worth noting that one possible path to Dr. Brenner’s survival mirrors another character’s seemingly permanent death. In the scene I just described, Dr. Brenner was alone in a hallway with the Demogorgon. If, for some reason, the Demogorgon didn’t finish him off before chasing down Eleven and her party, that would have left Dr. Brenner in an empty hallway with a gate to the Upside Down just waiting there for him to use. His time in Hawkins was up, and he knew it, so using the Upside Down as a way to escape wouldn’t have been the worst option for our villain.

And isn’t that exactly how we are all hoping Hopper survived that massive explosion? I may have watched that scene on repeat a few times to see if the sheriff had time to jump down off that catwalk and dive into the gate before Joyce turned those keys. The timing wouldn’t have worked if Joyce Byers hadn’t shut her eyes, but she wasn’t capable of watching Hopper die, and for that, we thank her. There is a narrow window of a possibility that Hopper survived, and that’s all the opening we need. Just about three inches.

And while I wouldn’t be the least bit mad if this character ended up being Barb or Bob Newby, superhero, I would be surprised. I feel like the show has been leading us to an ultimate showdown between Eleven and her captor for three seasons now, and would be a great way for this show to move toward a series end, even if we don’t feel ready for that eventuality.

Stranger Things will need a satisfying conclusion to end the series, and since destroying the Upside Down may or may not be actually possible, taking down the series’ most horrific monster would be a fitting way to bring peace to a Indiana town that did not sign up to be a gateway to a shadow realm.

Who do you think ‘Stranger Things’ season 4 will reveal the American to be?