Scream season 3 has been a long time coming, but now that it’s finally here, did it live up to fan anticipation? Read our review to find out!

The journey to Scream season 3 has been tumultuous to say the least. It filmed in November 2017 and is only now being released in July of 2019! It’s not getting the best premiere (six episodes over three nights on VH1), but I, for one, am happy it is finally here.

I was a huge fan of seasons 1 and 2, but if you’re expecting season 3 to be anything like what came before, think again. Sure, it follows the same tropes the franchise is known for, but this is a completely new story with completely new characters. That doesn’t automatically make it better or worse than the first two seasons, but it does serve as a disconnect for older fans.

It means we have to start from the beginning. Will we be as invested in these characters as the ones that came before? Will we care when they’re killed off? Can Scream season 3 be more inventive than four films and two television series combined?

The short answer is no, but that doesn’t mean the latest installment of the Scream franchise has no merit.

To begin with, the cast this year is much more diverse. It stars RJ Cyler as Deion, Jessica Sula as Liv, Giorgia Whigham as Beth, Christopher Jordan Wallace as Amir, Keke Palmer and Kym, and Giullian Yao Gioiello as Manny. It also added some big names to the cast, including Mary J. Blige as Deion’s mother, Tyga as Deion’s brother, and Tyler Posey as Shane. Oh, and let’s not forget Paris Jackson as Becky.

Cyler and Palmer were the clear standouts here. Deion is the hero of the story, but he’s also got some secrets. He’s always trying to do the right thing, but that doesn’t mean the universe is working in his favor. He’s easy to root for, and it’s clear why he was cast in the lead role here. 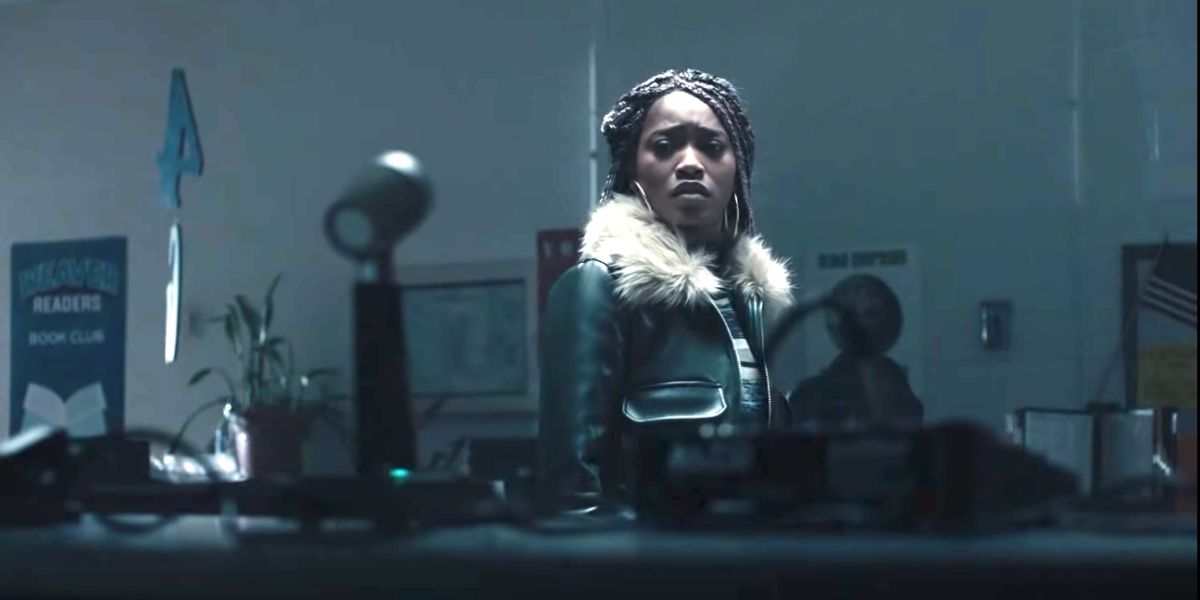 But for all he does to elevate the story, Palmer is the real star. She plays a driven, outspoken, smart character who shines in every scene. She’s the person you want to listen to in a crisis, and even when it doesn’t go her way, she picks herself back up and carries on. Kym for President 2020.

Each one of the other characters brings something else to the table. Beth is the goth, the different one, the rebel. Liv is the princess, the perfect one, the cheerleader. Amir is the nerd, the kind one, the naive one. Manny is the best friend, the sidekick, the backup. But in typical Scream fashion, each one is a twist on the trope and each one is hiding who they really are on the inside.

And that’s exactly what the killer is trying to get out of each one of them. What are they hiding? What happens when they have to confess who they truly are to their friends and family? Who will have to pay for the consequences of their lies?

Although each of the other characters have their moment in the spotlight, the story centers around Deion and what happened to him and his twin brother when they were just kids. This is the driving force behind Scream season 3, but other storylines weave in and out to paint a much bigger picture.

Though the story is compelling, and it’s easy to feel for Deion, this season doesn’t hit as hard as previous installments. Unfortunately, the series has a lot to cover in only six episodes and it has to prove it’s not only as good as (if not better than) seasons 1 and 2, it has to prove it was worth a nearly two-year wait.

While I don’t think it quite hits the mark, it does a great job of balancing humor and horror. There are a lot of great moments where a character (usually Kym or Beth) speaks directly about racial tensions or horror movie tropes. It lightens the mood while keeping to the Scream formula. They know what they’re doing and they’re going to make sure we know it, too.

Unfortunately, some of these moments feel contrived. Plot convenience is a real thing in Scream season 3. It gives way to good character moments, but it’s hard to wash the bad taste out of your mouth. If they had been given more episodes, we could’ve have a smoother story with more emotional depth. The cast does what it can with what it’s given, but the potential of the script is much higher than what was actually delivered. 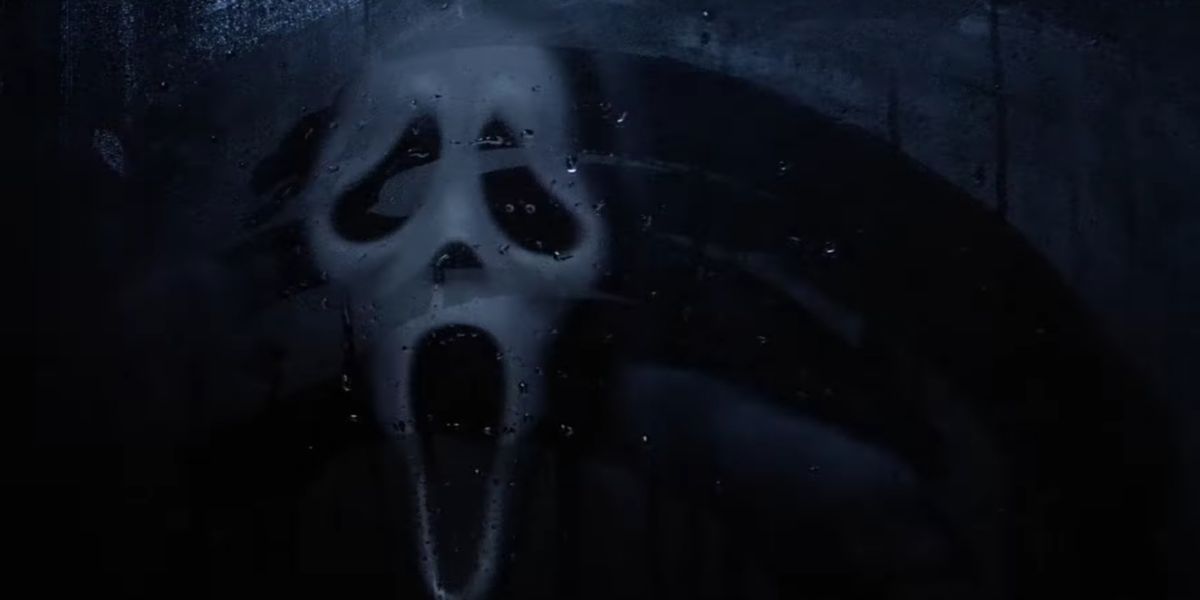 We may tune in for the story, but we stay for the horror, right? So, how did the deaths line up this season?

Unfortunately, only one hit the mark. I won’t spoil it here, but only one death felt like it was the exact right amount of shock and gore. Most of the other deaths were too quiet, too gentle to really cause a reaction. They didn’t have the emotional depth or high-stakes feel that we got with many of the death scenes from previous seasons.

And what about those twists? While I definitely didn’t see them coming, and they did keep us guessing as to who the final killer was, I wasn’t overly surprised or disappointed or betrayed. We didn’t get the explanation we deserved for the behavior of some of the shadiest characters, while others gave us an explanation that felt too convenient for the narrative.

Scream season 3 shines in its character portrayal but falls flat with the horror. This season had a lot to live up to, and while it didn’t quite meet my expectations at the end of the day, it was a fun ride while it lasted.

What did you think of ‘Scream’ season 3?