It wouldn’t be another season of Riverdale if we didn’t have another serial killer to theorize about. Among many confirmed and potential villains, the Trash Bag Killer has been lurking behind the scenes in season 5 so far, but that doesn’t mean we don’t have more than enough information to put together a solid theory about their identity.

It looks like the Riverdale writers have been inspired by real life by not only the mothmen folklore, which has already led to a book and a movie, but also a real life “Trash Bag Killer.”

In 1978, Patrick Kearney was convicted as California’s “Trash Bag Murderer,” after committing over 21 murders and leaving some of the remains in trash bags along California’s Interstate freeways. Interestingly, this also gave him the nickname of “Freeway Killer,” which also ties into Riverdale season 5, and should definitely make us consider that the two plots are connected.

Among the many interesting theorized suspects for Riverdale’s TBK, which include Polly, Jughead, Chad, and Betty in a fugue state, one suspect stands out as being so plausible that you could even call it obvious. That suspect is Glen Scot. Betty’s FBI colleague, companion, and cat-sitter.

While some might say Glen is too obvious, let’s remember that the most obvious suspects in Riverdale are almost always involved in the mystery in some way. So even if Glen’s not the Trash Bag Killer, we’re still willing to bet there’s something shady going on with him. That being said, there is one reason why we think he could be innocent, or at least why we hope he is.

Here are four reasons why Glen is our prime suspect for Riverdale’s TBK, and one reason why he’s not. 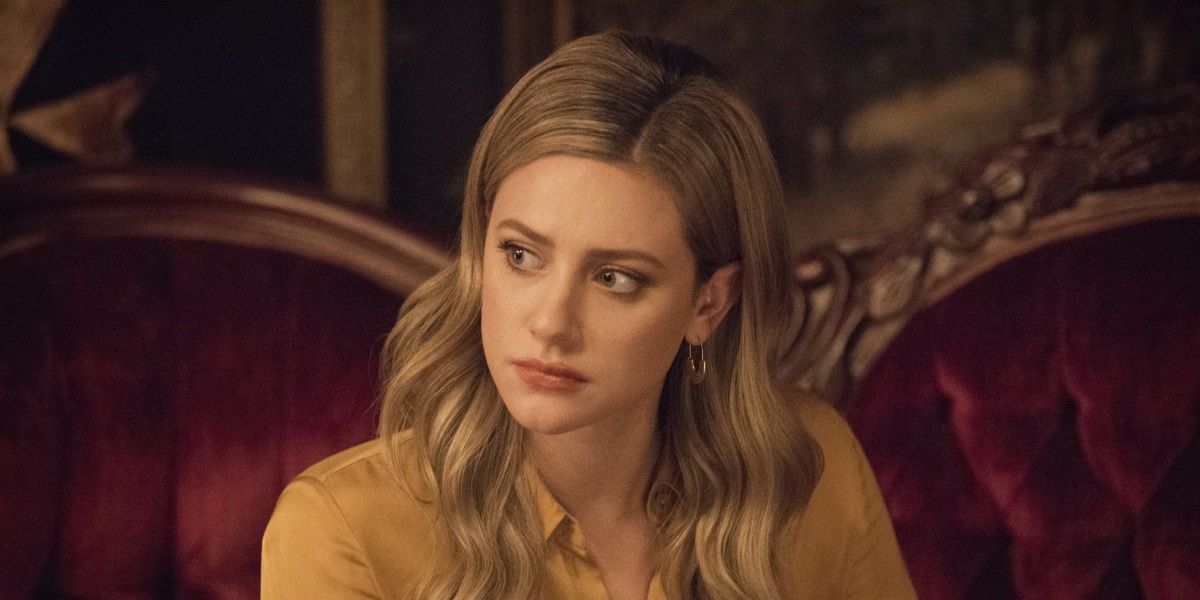 Ever since we met Glen, he’s been eager to get Betty off the case of the Trash Bag Killer. Maybe that’s because he knows how good she is at catching serial killers, and he’s obviously desperate to keep his own identity hidden!

Upon first glance, Glen urging Betty to stay off the case can be passed off as concern, but if you look closer, it’s clear that he’s using manipulative tactics to distract her as quickly as possible. The first time we saw him, he used subtle touches and subject changes, while continually reminding Betty of her own failings to make her doubt herself.

Since then, even telling Betty that the TBK was back in Tulsa could have been an attempt to distract her and get her off his own trail, and he easily could have lied about Polly’s blood type matching that found at the crime scene. Now that he’s in Riverdale, it looks like he’s already trying to alienate Betty from her family, which is a classic abusive tactic, and one that Glen might be using to sow further doubt in Betty.

2. ‘Riverdale’s’ Trash Bag Killer is only connected to Betty

If the TBK turns out to be the big bad of Riverdale season 5, or at least one of them, the killer needs to be someone we’ve at least met on the show. Usually, anyone can be a suspect, but in this case, the killer is most likely someone who was connected to Betty during the time jump. Unless Betty’s therapist is a lot shadier than she seems, or her cat is proficient with a knife, that leaves exactly one suspect. Glen!

The fact that Betty made it out of the TBK’s lair unscathed makes it even more clear that she has a personal connection to the killer. Glen clearly has romantic feelings for Betty that she doesn’t fully reciprocate, since she definitely wasn’t actually “meeting friends for Thai.” It’s either that or he wants something else from her. Otherwise, why would he show up at her house? There must be a reason that the TBK didn’t hurt Betty, and either way, we’re willing to bet that Glen knows exactly what that reason is.

4. Glen arrived in ‘Riverdale’ just as the TBK returned

Sure, there are tons of crimes happening in Riverdale that would warrant an FBI presence, but the way that Glen showed up was unprofessional at best, and completely inappropriate at worst. Things are ramping up in Riverdale just as he’s arriving, and it looks even worse if you consider that the TBK and the lonely highway murders could be connected. When the TBK claims their first official victim in the town, if they haven’t already, Glen is going to look even more guilty.

Why Glen might not be the Trash Bag Killer 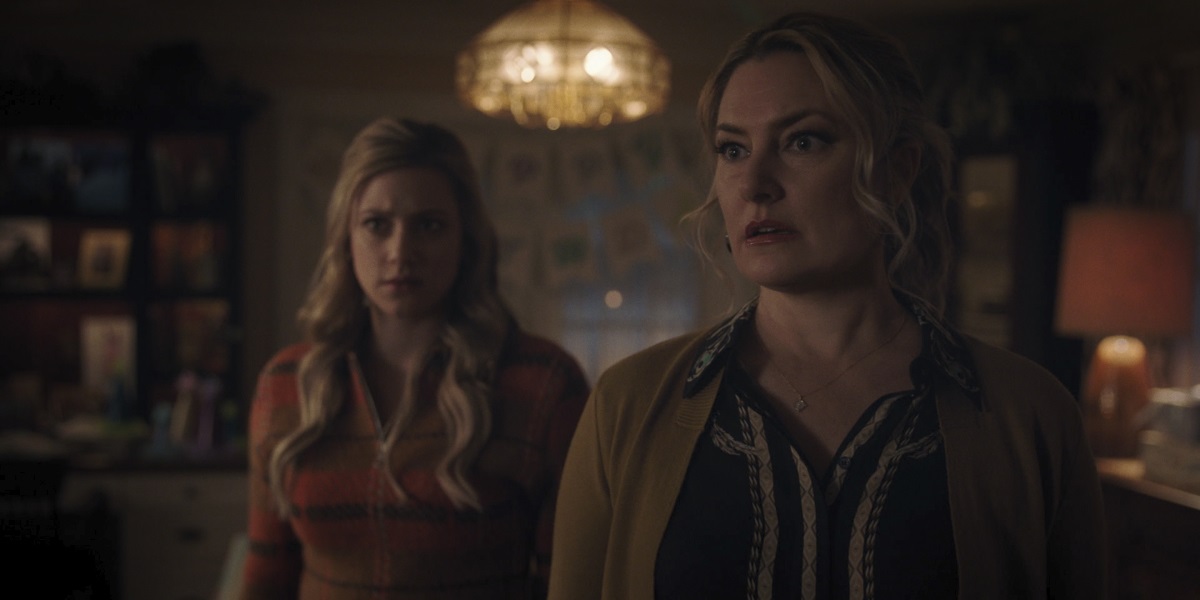 The Black Hood, Chic, Charles, and even the Evernevers have been so intimately connected to Betty, that it seems cruel (and a little bit lazy) to make a murderer out of another person she cares about, even if she only cares about them a little bit.

Of course, Betty’s “darkness” is still simmering below the surface, occasionally coming up for air, so this could be the final straw to make it emerge in a way that she needs to deal with it, once and for all. However, it would be nice if that happened in a way that wasn’t so reminiscent of past storylines. Unfortunately, many of the other aforementioned suspects (Polly, Jughead, Betty herself) would be even more painful for Betty, even if they would be far more interesting.

Related: Riverdale season 5 needs to be the end of Hiram Lodge

One compelling alternative suspect that would save Betty from reliving past horrors is Chad, or a combination of Chad and Hiram. While the same body of evidence doesn’t exist for these suspects, it’s clear that Chad still has some evil left in him, and Hiram has already proven himself to be one of the season’s big villains. With that said, it’s still possible that all of the season’s mysteries are connected with Hiram at the helm. We’ll just have to wait and see how the rest of the mystery unfolds in Riverdale season 5!