Did the rest of the galaxy really abandon Leia and her band of rebels in Star Wars: The Last Jedi? Rebecca Roanhorse’s Resistance Reborn has the answer.

When Star Wars: The Last Jedi ended, the Resistance as we knew it was down to a handful of people. Granted, it’s a formidable group of people, but Leia, Poe, Rey, Finn, Rose, and Chewie can’t fight the entire First Order by themselves. Beaten and battered, they made it safely into the Falcon and off Crait, but the big question of “What happened to the rest of their allies?” very much needed to be answered.

Resistance Reborn answers that question and many others as it forges a link between the decimated ranks of those we saw leave D’qar and the large group of people seen in the new trailers for The Rise of Skywalker.

I’ll give you the short version: Leia and The Resistance didn’t put all their eggs in the D’qar basket.

While we lost some familiar faces and some new favorites in TLJ, there were some people missing. Most notably, members of Black Squadron like Jess Pava and Snap Wexley, both of whom had been at and survived the battle of Starkiller Base.

By adding in other characters we’ve seen across the Star Wars canon in comics, books, and games, Resistance Reborn finds new blood among the wreckage the First Order left behind on Crait.

Prepare for some spoilers, but I’ll keep it to information that’s been released by Lucasfilm and stay away from secrets you’ll find in the book.

Thanks to Del Rey Star Wars books, here’s who you can definitely look forward to:

A list of characters now known to appear in #StarWars #ResistanceReborn:

and more to come….

Resistance Reborn is broken down into several storylines that all intersect but work separately as well. Roanhorse has done an excellent job of weaving the threads that were scattered across the galaxy back together as we head into The Rise of Skywalker.

Given that TROS is wrapping up a nine-film saga and time has passed since TLJ, there’s not likely going to be time for Poe to reflect on his mutiny along with his overall behavior with Vice Admiral Holdo and Leia.

Once cocksure and self-assured, Resistance Reborn‘s Poe Dameron is doing some soulsearching and making amends as he looks for more allies at Leia’s request. The lessons and insights he experiences feel both natural and organic as Roanhorse sets up reunions with his squadmates and with Wedge. But she also sends him what feels like a younger version of himself in the form of new character Pacer Agoyo, along with a new squad to command. 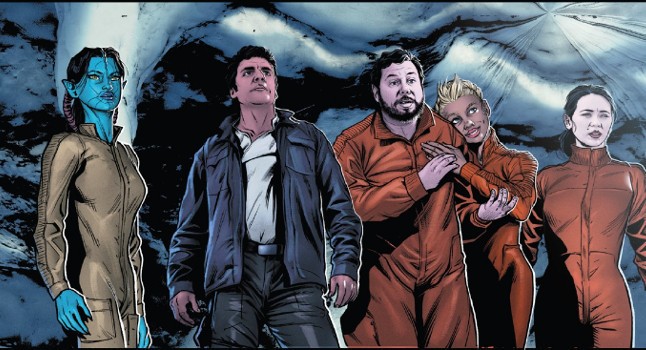 Poe’s charm also takes a hit when he works to recruit Maz Kanata in another situation that’s both a smackdown and a lesson for the magical-haired Dameron who’s always been able to get what he wants with a smile.

Wedge Antilles and Norra Wexley were both featured heavily in Chuck Wendig’s Aftermath series and, while we haven’t seen them in a while, their story picks up here, finding them both living a quiet life on Akiva. That is until Snap Wexley shows up with his wife Karé Kune.

Readers of Aftermath, already know Snap is Norra’s son Temmin. And, because she and Wedge have married, Wedge is Snap’s stepson. However, his reunion isn’t as smooth as you may think.

While I won’t give away too much, I can say that Wedge and Norra leave Akiva with Snap, and they’re in on the action in the book, but whether they’ll appear in TROS still remains to be seen.

The same goes for another pair that make it into RR. 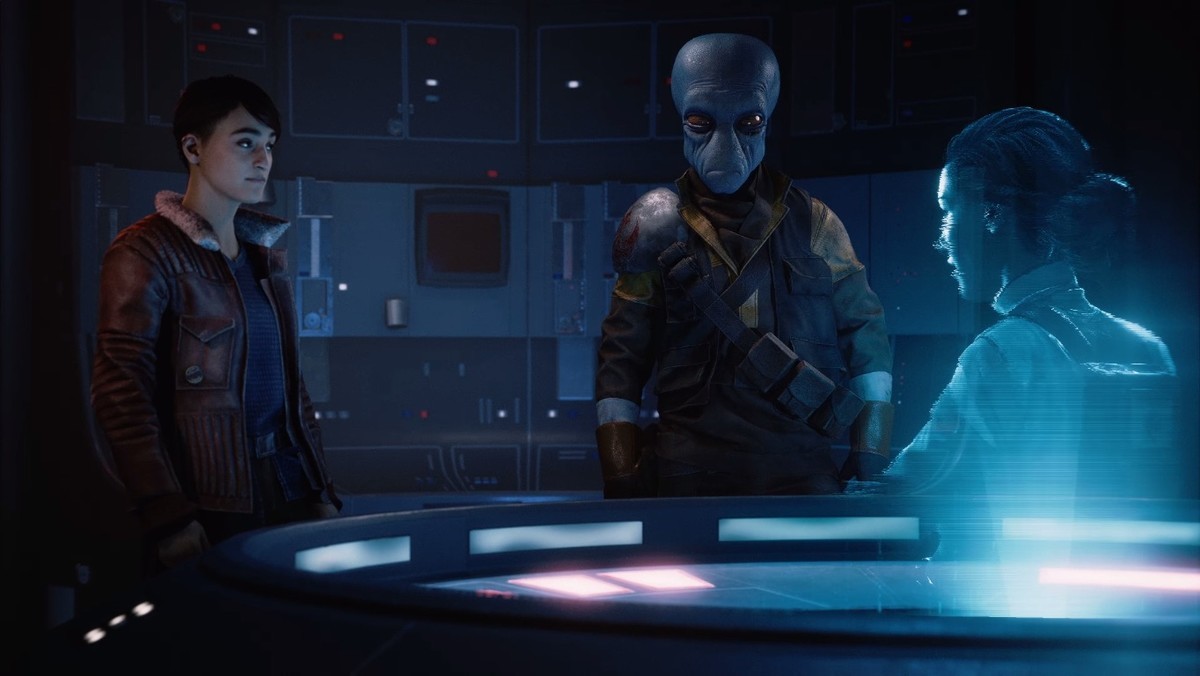 It turns out Zay and Shriv Suurgav got to D’Qar just as the Resistance was fleeing and Leia had just enough time to send the two of them on their own mission. I’m not going to tell you much about how they fall into this and who they’ll meet along the way, but I can tell you that the duo, along with Black Squadron’s Jess Pava and Suralinda Javos, have the most daring mission in the book and likely return with the Resistance best hope to finding more of their allies — one of whom we haven’t seen in a long time.

Resistance Reborn is a fast read and filled with all sorts of adventures. It is sure to thrill fans who love seeing characters from across Star Wars stories and mediums. It’s heartfelt and action-packed, with multiple adventures happening at once, including a deeper insight into the happenings in the First Order.

But the best part about Resistance Reborn is the time we get with Leia. The loss of Carrie Fisher hit so many fans hard, and knowing we’ll see her in TROS is both comforting and bittersweet because we also know it’s the last time we’ll see her as Leia on screen. But the beauty of Resistance Reborn is its ability to deepen Leia’s story after TLJ and give us an idea of what she’s feeling and thinking in a way film can’t.

Rebecca Roanhorse is keenly channeling Leia’s voice. Her strength and humanity. Her vulnerability and her determination. In her hands, Leia’s alive and kicking, re-upping one more time to do what she’s always done — bring hope to those that have none.

‘Resistance Reborn’ is available on November 5