We use cookies to ensure that we give you the best experience on Hypable. If you continue to visit us, we will assume that you are happy with it.
4:30 pm EST, November 17, 2019

Pokémon Sword and Shield are the Nintendo Switch RPG titles that you’ve been waiting for.

For the first time in the Pokémon series, it feels like Game Freak is more interested in getting right down to the good stuff. With minimal tutorials and a fairly diverse pool of wild Pokémon, Pokémon Sword and Shield are a massive step forward for the monster capturing series.

The gameplay and story are both full of twists and turns, making every moment in Pokémon Sword and Shield an exciting one. From Dynamax Pokémon to the Galarian Gym Challenge, there is nary a dull moment in the second main series Pokémon title to hit the Switch.

Right off the bat, Sword and Shield open up to a massive overworld for you to explore. Wild Pokémon of every type, Generation, and level wander around the overworld, seeking battles with any that cross their path. As exciting as it is overwhelming, the games’ Wild Area is a massive success.

For the first time in a Pokémon game, you can see other trainers simply going about their own business. While this is a far cry from a proper Pokémon MMO, the seeds of greatness are there in Pokémon Sword and Shield. You can’t really… do much with the other trainers in the Wild Area, but the fact that there are true blue trainers from around the world completing missions and battling Pokémon right next to you in real-time is a bit surreal.

Though the Wild Area may be a bit off-putting for veteran trainers, they’d be content to know that the game does mainly take place on the series standard routes. The Wild Area is your playground, and the routes are where you progress the story. Thrilling to ride a bike through and rife with vistas to explore, the Wild Area is a standout feature that allow Pokémon Sword and Shield to shine above series greats like Black 2/White 2 and HeartGold/SoulSilver.

The hottest new gameplay on the tin is that of Dynamaxing, which allows trainers to turn their cute little Pocket Monsters into scary massive non-pocket monsters. Dynamaxing is like a healthy mix between Mega Evolution and Z-Moves, but balances out a lot better than the other two.

What you’ll quickly realize in Pokémon Sword and Shield is that you’re required to stall out and survive the three turns of Dynamax attacks. When particular Pokémon change their form via their Gigantamax ability, buckling down and surviving is key. This style of combat introduces a more defensive gameplay strategy to the Pokémon games that encourages stall teams with high defense. 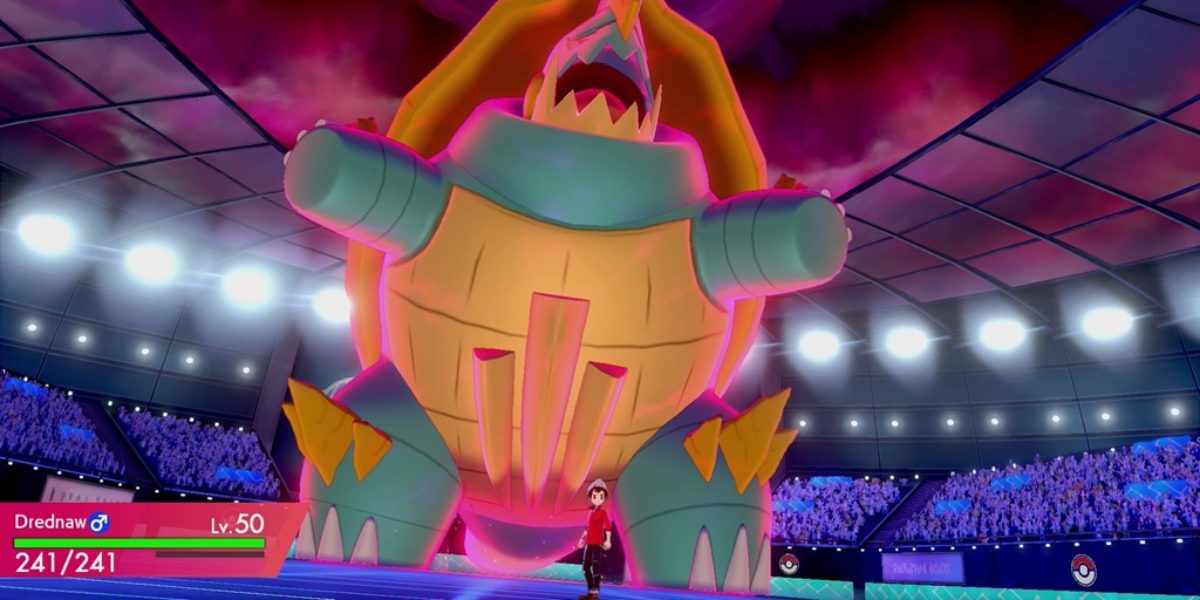 If you know how to counter them, and if you’re able to sacrifice enough ads, facing off against an opponent’s Dynamax and Gigantamax Pokémon makes for an interesting, strategy-based battle. Using Dynamax/Gigantamax Pokémon yourself is fun, but not really all that necessary to beat the game.

The focus of this Pokémon story is that of the Galarian Gym Challenge. After the games take a brief moment to revel in the awesomeness of the Wild Area, they shove you back into the folds of serious battle. The story had fewer routes and regular trainers than any other Pokémon game I’ve ever played. This didn’t make the games simple, but simply straightforward.

Your rivals and the Gym Leaders aren’t really interested in dilly daddling. It felt as though there was an epic story battle waiting around every corner, which kept me consistently on my toes. I never got stuck on any particular battle, meaning that either the Pokémon games are getting easier, or I’ve gotten more used to their AI.

The fandom has taken issue with the limited Pokédex of Galar, and hey, maybe if fans hadn’t been shouting about it all over the internet, I wouldn’t have noticed or cared. Unfortunately, I couldn’t help but notice that amongst all of the Generation variety, the battles became a little bit stale. For example; if there was a Fighting-Type trainer, I knew the four viable Fighting Pokémon they were going to choose. This lack of a full Dex didn’t make for horribly stale battles, but I can imagine that the competitive scene will be samey.

The real stars of the show are always the new Pokémon. The starters are unfortunately bland. A mono type starter has little viability, and makes for a lot of predictable battle encounters. The new forms of series favorites like Mr. Mime and Farfetch’d were fun to come across, as were their surprise evolutions. A lot of the new Pokémon went right over my head. This may be because I was overwhelmed with how fast the story was moving along, or because I was simply overwhelmed by the series total of nearly 900 Pokémon. That’s a lot of monsters to keep track of. 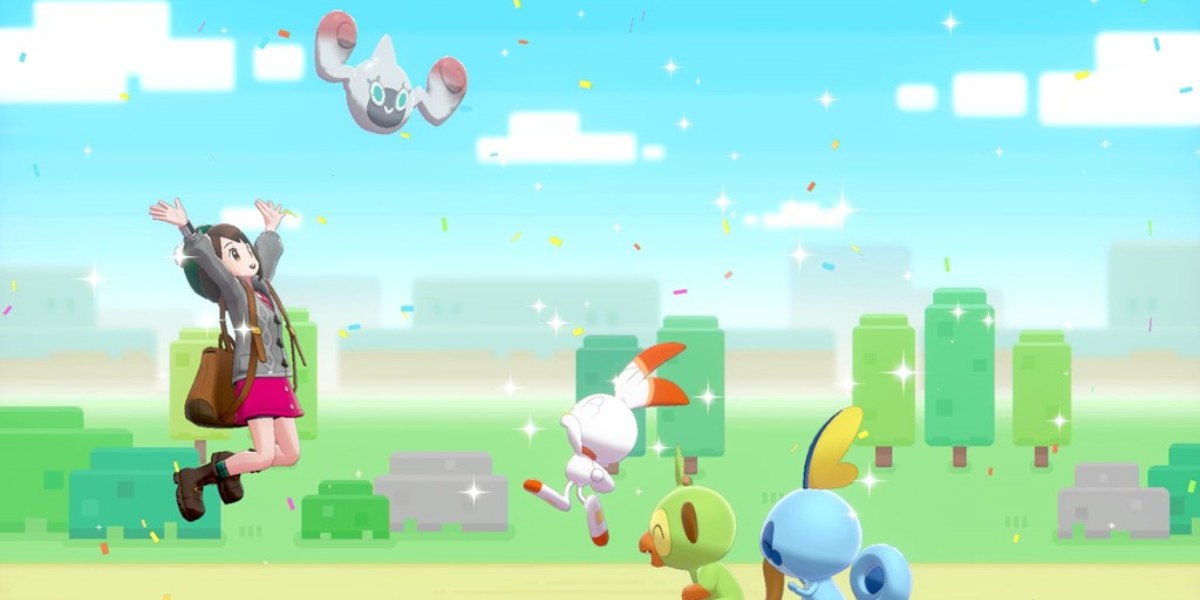 I beat Pokémon Sword in a little under 20 hours. I was left with less of an expectation for more, but rather a craving for more. There are a lot of interesting new elements in Pokémon Sword and Shield that I’m hoping will carry over into future games, such as the Wild Area and fewer routes. The post-game and online battles will keep me busy for a while, but at the end of the day, I’m still feeling that all too familiar itch that I’m not yet done: that I’ve not yet caught them all.