The Pokémon Sword and Shield National Dex isn’t as vital to making a fun new Pokémon adventure as fans might think it is.

A Pokémon Sword and Shield National Dex would have included nearly 1,000 different Pocket Monsters. For anyone doing the math, yeah, that would have made for a really long development period.

When it was first revealed that there wasn’t going to be a National Dex in Pokémon Sword and Shield, fans brought out the pitchforks with the hashtag demanding that developer Game Freak #BringBackTheNationalDex.

In response to the outrage over the lack of a National Dex, series producer Junichi Masuda released the following statement.

Thank you to all of our fans for caring so deeply about Pokémon. Recently, I shared the news that some Pokémon cannot be transferred to Pokémon Sword and Pokémon Shield. I’ve read all your comments and appreciate your love and passion for Pokémon.

Just like all of you, we are passionate about Pokémon and each and every one of them is very important to us. After so many years of developing the Pokémon video games, this was a very difficult decision for me. I’d like to make one thing clear: even if a specific Pokémon is not available in Pokémon Sword and Pokémon Shield, that does not mean it will not appear in future games.

The world of Pokémon continues to evolve. The Galar region offers new Pokémon to encounter, Trainers to battle, and adventures to embark on. We are pouring our hearts into these games, and we hope you will look forward to joining us on this new journey.

With all that Game Freak has gifted players, it’s time for Pokémon players to take a leaf from Taylor Swift’s book: “You need to calm down, you’re being too loud.”

The meta of the Pokémon games depends on the ability to create a team of monsters that rely on each other for setups or team battles. There are elements like Skill Swap and Trick Room that will benefit certain teams built of Pokémon ranging as far back as the ones introduced in the 1996 original Game Boy games. 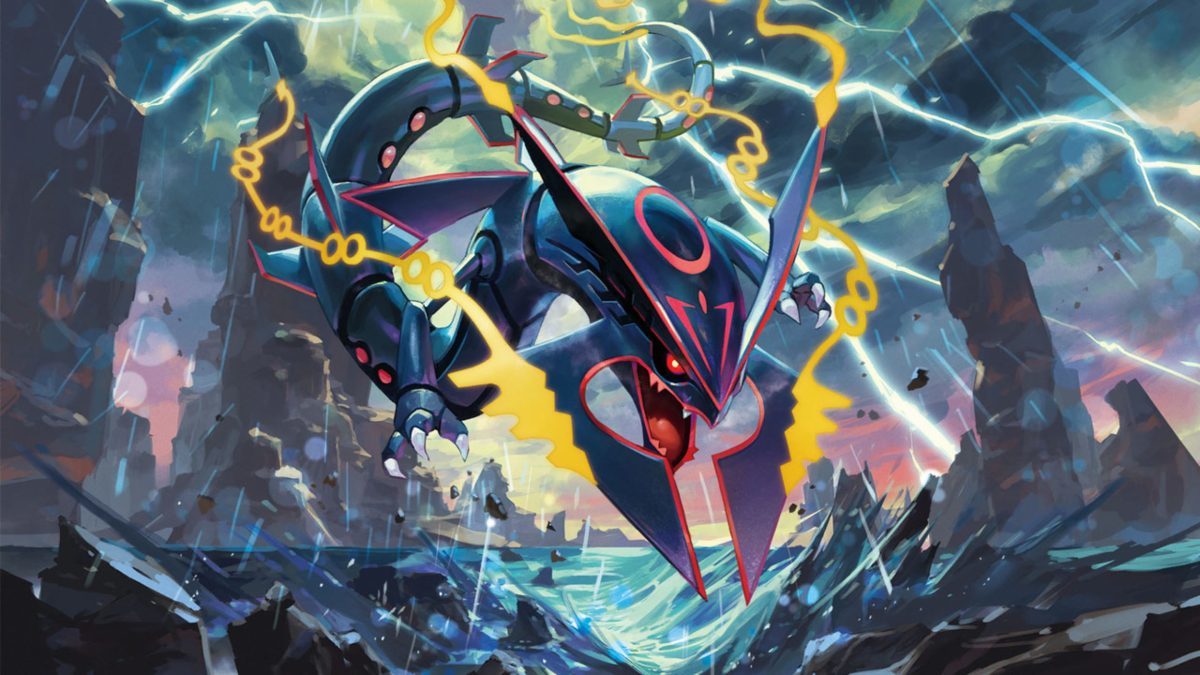 Now that we have the confirmation that there won’t be a Pokémon Sword and Shield National Dex, all of that changes. If you relied on Pokémon like Landorus or Mega Khangaskhan for your team, chances are, you’re about to have to rethink all of the strategies that you’ve spent years building up.

This means that you’ll be forced to utilize new Pokémon that you’ve never used before, along with building off of the Pokémon that just so happen to be included in the Galarian Pokédex.

The National Dex has spoiled you

If you’ve been following or participating in the meta of the Pokémon games for some time now, you’ll recognize that there is nary a main-series game without a Pokédex entry from literally every Generation before that one. That number has grown by around 100 each new Generation, but still, Game Freak went the extra mile to include all of the Pokémon they’ve ever designed in each main-series title.

Saying that adding a National Dex to any given Pokémon game takes a lot of development is an understatement. As all Pokémon are now rendered in 3D, they must be able to be viewed at all possible angles, along with having animations for moves, fainting, status ailments, idle time, and much, much more.

Basically, Game Freak has been creating the equivalent of Super Smash Bros. Ultimate before Melee was even a glint in Masahiro Sakurai’s eye.

If you don’t see all of the hard work in the past Generations of Pokémon games as being above and beyond, then you’ve been spoiled by a company known for creating a diverse, mostly balanced meta full of colorful and memorable monsters.

Embrace the whole new world we live in

It’s time to let go. You can all stop tweeting #BringBackTheNationalDex, because as proven above, Game Freak has heard you, but they’re not going to change their stance on this one. 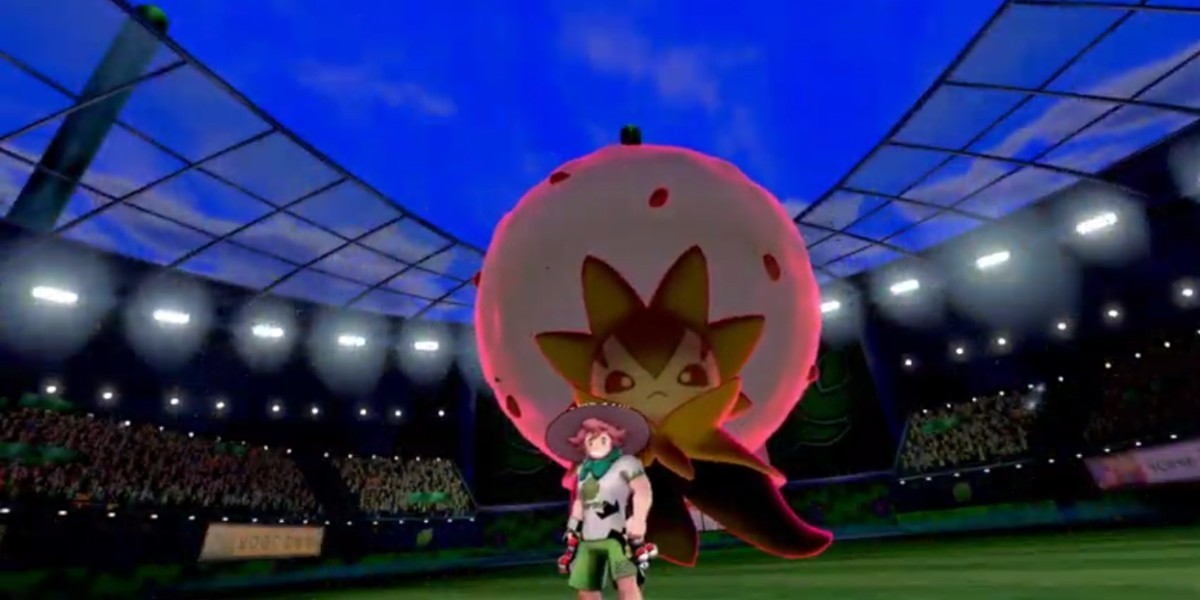 You can still access all of your old teams on Pokémon Ultra Sun and Ultra Moon, as I’m sure the meta for those games will stay as thriving as the Super Smash Bros. Melee competitive scene is. Rejoice that you’ve been treated so well in the past, and also that Game Freak is continuing to deliver with a new main series Pokémon game every couple of years now.

The Pokémon series isn’t going anywhere any time soon, so we might as well embrace the changes in the games’ designs (whether or not Dynamaxing is a good idea is still up for debate, but that’s beside the point).