Hollywood’s biggest night, the Academy Awards, the perennial Oscars, has come and gone for another year. While the annual awards show celebrating the best in cinema from the previous year usually takes place in February, the pandemic caused the Academy to push the show to late April, in hopes that things would be back to normal.

Things were not exactly back to normal but, for the most part, the show was a success on the safety front. Academy Award-winning director Steven Soderbergh, known for his forward-thinking technological prowess, was the lead creative producer on the show, tasked with figuring out a way for the show to take place without sacrificing safety.

The show had no host, but as the first presenter Regina King pointed out, everyone present was tested and retested for the virus before attending, everyone who could get vaccinated was, and masks were to be worn whenever cameras were not rolling. Usually, for the past decade or so, the ceremony has taken place at the Dolby Theatre in Hollywood, but this year, to allow for more space, the main ceremony took place at Los Angeles’ historic Union Station, with nominees seated socially distanced at small tables. There were also satellite ceremonies in New York, London, Sydney, and Seoul, among others, so nominees who were unable to travel were still able to participate live.

The first awards of the night were for Screenplay, as Soderbergh hinted in the weeks leading up to the ceremony that the order of awards would reflect the filmmaking process, so what comes first? The script. Promising Young Woman, the first film from writer-director Emerald Fennell, won in Original Screenplay, and The Father, the first film from writer-director Florian Zeller, won in Adapted Screenplay, for a script based on his stage play. Neither was a particular surprise, although many pundits thought Best Picture frontrunner Nomadland would pick up this early award. 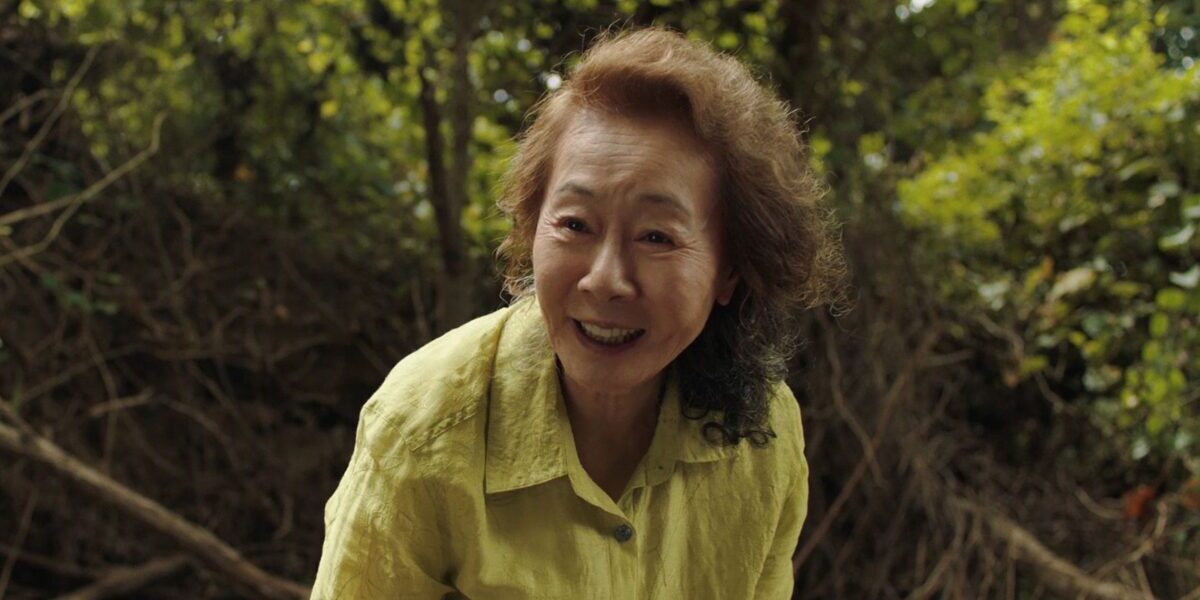 Most awards went as expected for the first couple hours of the show. Sound of Metal won the Oscars for Sound and Editing; Ma Rainey’s Black Bottom won Oscars for both Makeup & Hairstyling and Costume Design; Nomadland won best director for Chloe Zhao, the second woman to ever win the award, and the first woman of color. The first big surprise was when Mank won the Oscar for Cinematography, another award that was anticipated to go to Nomadland.

The most unusual choice in the structure of the night was that Best Picture was announced before the awards for Best Actor and Best Actress, something that, to my knowledge, has never been done before. I suppose the thinking behind the decision is that actors are the reason people watch the awards shows, so best to keep the leading awards for the finale so that people stay tuned in. But it felt off. As expected, Nomadland did triumph in this category, which notably netted Frances McDormand her third Academy Award as a producer on the film.

As always, the main feature of the night were the acting awards. Daniel Kaluuya won Best Supporting Actor for his fierce portrayal of Black Panthers leader Fred Hampton in Judas and the Black Messiah. Youn Yuh-jung became the first Korean actor to ever win an Oscar for her heart-rending role as the charming immigrant grandmother in Minari. I must say that I had hoped Glenn Close would finally win her first Oscar in this category—Close has now been nominated eight times and she still has never won, a record only tied by the actor Peter O’Toole.

Close had the last laugh in the end—in a moment of music trivia with the audience, Close danced to a song by Da Butt, injecting the tepid program with a much needed shot of life. A speech from her would have done the same, but, apparently, she has not yet earned that. Many on Twitter were championing her dance as the best moment of the night, despite not rooting for her to win. The indignities she has been forced to suffer in her career are infinite and ceaseless. 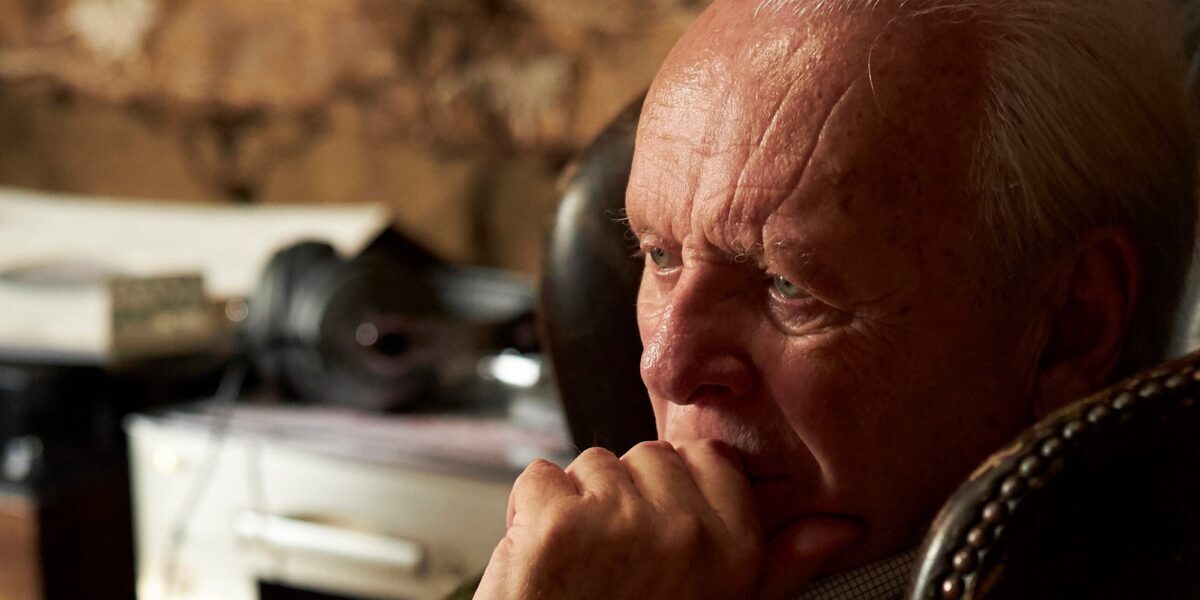 And then, after the premature Best Picture win, McDormand won Best Actress for her stirring turn in Nomadland, making her a four-time winner overall, and the second person ever to win three Oscars for Best Actress, after Katharine Hepburn (who won four). Meryl Streep also has three acting awards, but one is for Supporting.

The biggest shock of the night, for many, was when Anthony Hopkins won the Oscar for Best Actor for his brilliant work in The Father over presumed winner Chadwick Boseman in Ma Rainey’s Black Bottom. Boseman won the Golden Globe and the Screen Actors Guild Award, and many assumed he would repeat this posthumous victory at the Oscars, as a beloved American performer who died far before his time.

But when Hopkins won the British Academy Film Award (BAFTA) two weeks ago, I assumed that he would repeat his win at the Oscars (for reasons elaborated on here). It seems as though the Oscar telecast this year was even building toward Boseman’s win, with his wife present and ready to give a speech, only to have an anticlimax when Hopkins was not present to win the award. (One assumes he was unable to fly into Los Angeles due to COVID and it was too late for him to join the London satellite location, given that he is 83 years old—and now the eldest acting winner ever.)

It was an anticlimactic ending to what probably amounted to the most anticlimactic year the cinema has ever known, and in that way, was a fitting tribute.