One film has dominated this category at all the precursor shows this season: the award is Nomadland’s to lose. Chloe Zhao’s third film has been the frontrunner since the film debuted at the Venice Film Festival in September, where it won the top award, the Golden Lion. It has since won the top honors at the Golden Globe Awards (GG), the British Academy Film and Television Awards (BAFTA), and the Producers Guild of America Awards (PGA).

So far, the only major award it has lost is the Screen Actors Guild (SAG) Award for Best Cast, which went to Chicago 7. Despite the SAG winner being Nomadland’s strongest competitor, I don’t think it hurts Nomadland’s ultimate chances; given that Nomadland is mostly populated with nonprofessional actors, it was not nominated for the award at SAG, seemingly perceived to not have an acting ensemble.

Prediction: Nomadland
Possible Upset: The Trial of the Chicago 7 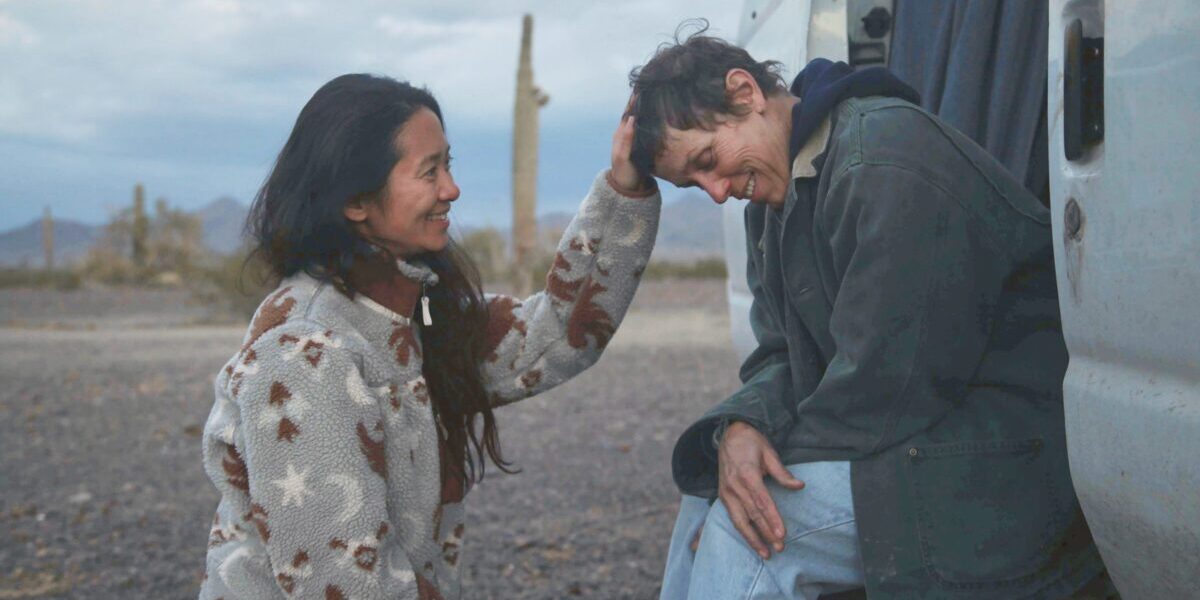 This award seems to be even more locked in for Nomadland than Best Picture—Zhao has run the table, winning all of the prominent awards for direction of the season, including the BAFTA and the Directors Guild of America Award (DGA). The film was made on the fly and is somewhat improvised, which means all of the various elements had to live in Zhao’s head before they could be realized, even more so than the average film. And she pulled off the task. She can expect to be the second woman ever to win the Oscar for Best Director, and the first woman of color.

As far as I can tell, anecdotally, there is a lot of support for Promising Young Woman in this category, but I don’t think it stands a chance for the big win. Fincher will certainly get his fair share of votes who think the man is overdue for a win (and they’re right) but this is not his year. 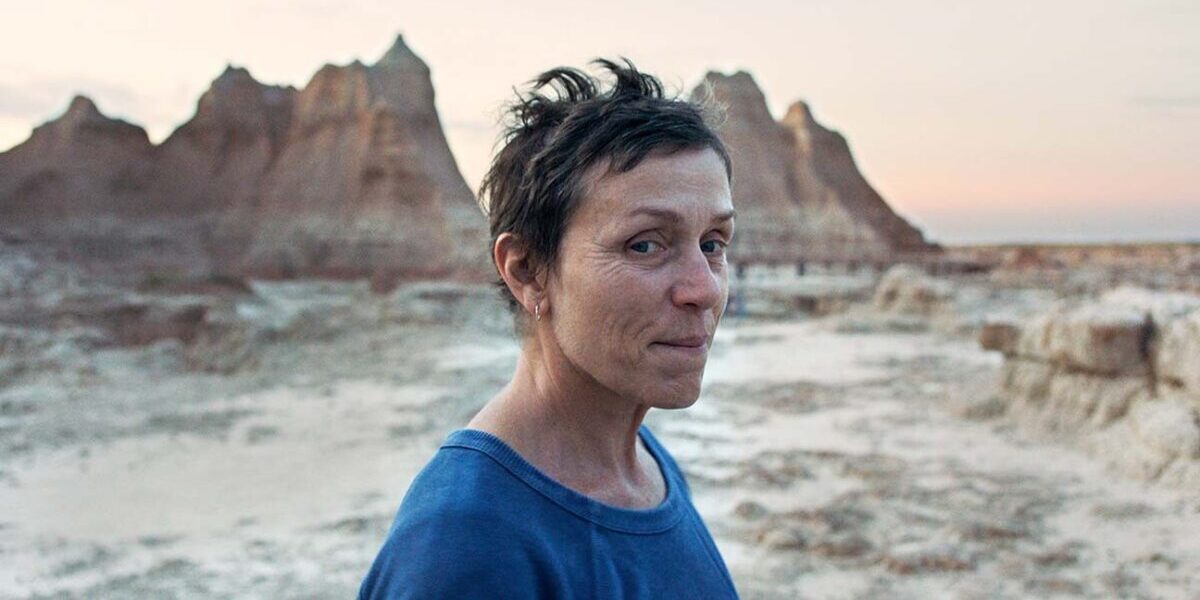 Best Actress in a Leading Role

Here is where things get interesting. If Best Director seema to be the most predictable award this year, Best Actress seems to be the least. Four of the nominees have won at each of the four major precursors: Day won the GG, Mulligan won the Critics Choice Award, Davis won at SAG, and McDormand won at BAFTA. Often the precursors are spread out, but I have never seen a spread so broad before.

Frankly, any of these could repeat on Oscar night and any guess is as good as any other. Personally, in most categories, I assume the BAFTA winner will repeat whenever there isn’t a clear frontrunner, given that both voting bodies are smaller than the others and there is even some overlap in membership. That means McDormand is the likeliest to win.

That said, SAG is also strongly correlated with the Oscar winner, which points to Davis. Many also feel that Davis is due a win in the leading category (she won in supporting four years ago for Fences), while McDormand has already won this category twice, including just three years ago for Three Billboards Outside Ebbing, Missouri.

Mulligan is also a dark horse that McDormand (and Davis) should worry about here, even if her odds are longer, because she is in the type of role the Academy often rewards with this category—a story with a singular lead about what it means to be a woman. While I still ultimately lean toward McDormand, I’d say her lead is microscopic. 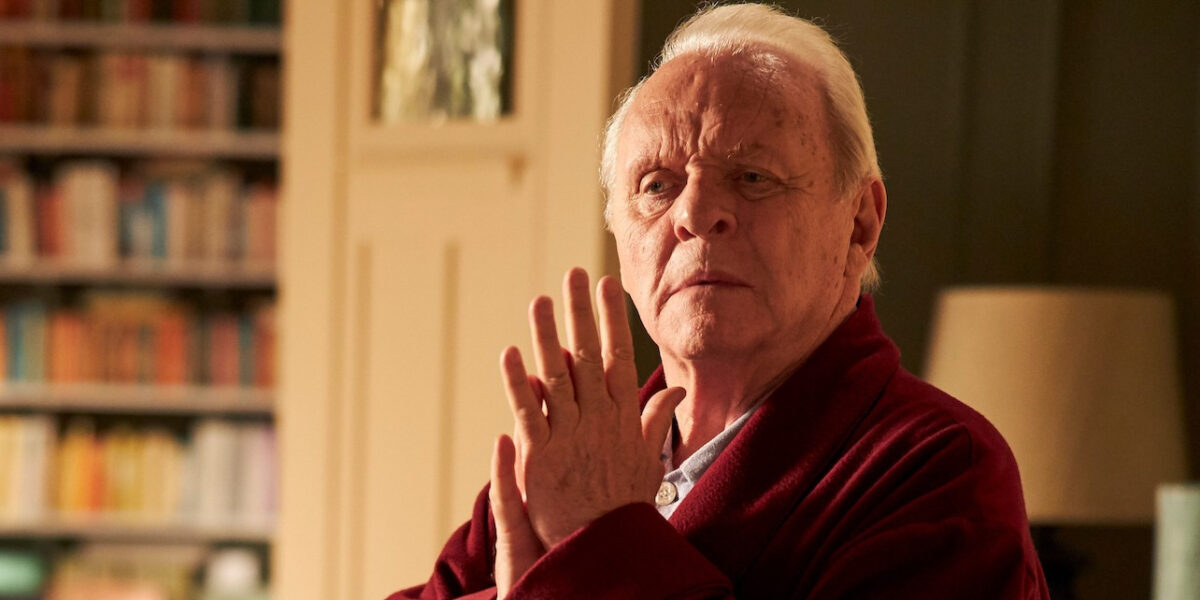 Best Actor in a Leading Role

This award has been Boseman’s to lose all season. Since the actor’s untimely death after a long, private battle with cancer last summer, it has been assumed that the Academy will want to reward the beloved actor with a posthumous Oscar.

That said, at the BAFTA Awards two weeks ago, Hopkins did manage a win. Some may chalk that up to home turf advantage for the octogenarian Brit, but it could signal that this is the way the Academy will vote as well. Most prognosticators are sticking with Boseman, but I can’t shake the feeling there is such strong affection for The Father that Hopkins will carry the day. 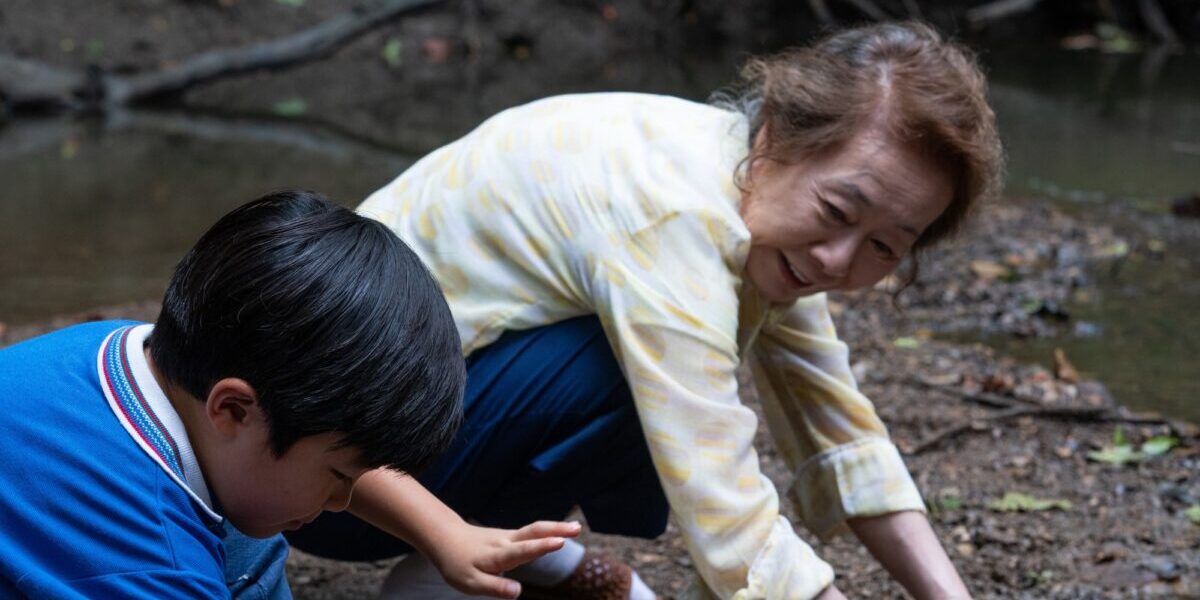 Best Actress in a Supporting Role

This is also one of the harder categories to predict this year. Each woman has been perceived as the frontrunner at a certain point in the past six months, and any of them could win and I wouldn’t be surprised. Seyfried and Colman were the earliest frontrunners, but steam never seemed to pick up once all of the movies had been released. For a moment, it seemed that newcomer Bakalova might be the surprise ingenue that comes in and sweeps the Academy members off their feet to a win, as has happened before. But Youn’s wins at SAG and BAFTA indicate that the warm, charming breakout grandmother from Minari is poised to take home the gold.

That said, I would never rule out Glenn Close, arguably my personal favorite actor of all time, who is on her eighth career nomination without a win, after steamrolling through awards season two years ago with The Wife only to lose the Oscar to Olivia Colman for The Favourite. The Academy may want to right that wrong this year, with many still feeling that sting of regret. Say what you will about the quality of Hillbilly Elegy overall, Close’s performance is immersive, layered, and powerful, if you take the time to look beyond the wig.

Despite my personal hopes, though, I will be going with the conventional wisdom here and predict Youn. 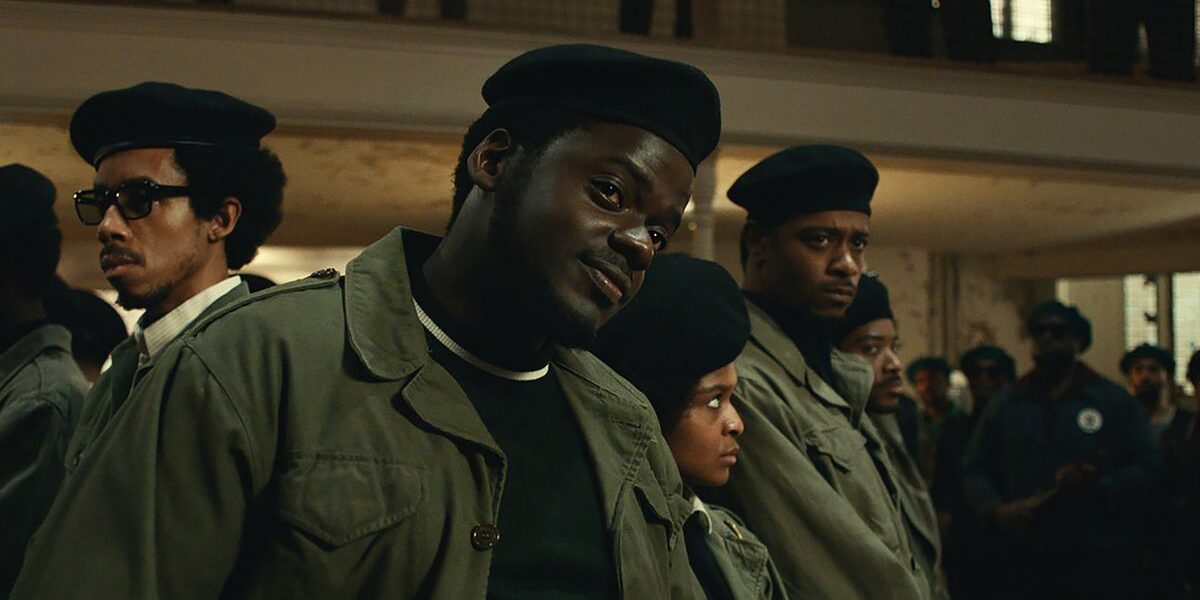 Best Actor in a Supporting Role

Just like Best Director, I don’t think there will be any surprises here, as Kaluuya has dominated at every award show leading up to this point. Some have speculated that the inclusion of his costar (who was not nominated at any previous awards shows) might lead to the vote being split, but I think that just speaks to the strength of the film overall. Kaluuya was previously nominated for his starring role in Get Out, in one of the stronger best actor lineups of the past decade, and this year will be his turn to take home an Oscar statuette.

Cohen is the likeliest spoiler—Chicago 7 won the Best Cast Award at SAG and this could be an award that acknowledges both his work as part of that ensemble and his work as Borat this year. A less likely spoiler but one that remains entirely plausible is Raci, a longtime character actor that is beloved by his peers and who has never been nominated before. But both of these are long shots, and I don’t think Kaluuya need worry at all.

The 93rd Academy Awards will air on ABC this Sunday, April 25 at 8PM ET/5PM PT