20th Century Studios has released an all new New Mutants scene to celebrate the long-awaited theatrical release of the film!

Fans who’ve been patiently waiting to see New Mutants now finally have their shot at doing so.

The highly anticipated film, which has been in the works for quite some time, is finally hitting theaters after a handful of setbacks delayed its initial release.

To celebrate, 20th Century Fox is treating fans to a brand new spine-tingling scene from the film.

The clip, which you can watch below finds Rahne (Maisie Williams), Illyana (Anya Taylor-Joy), and Sam (Charlie Heaton) investigating a strange, albeit familiar, source of noise coming from Illyana’s room down the hall.

Watch the newest scene from New Mutants below to find out what lies behind the door!

In addition to unveiling a brand new clip from the movie, the studio has also unveiled a final poster for the horror thriller which you can check out right here: 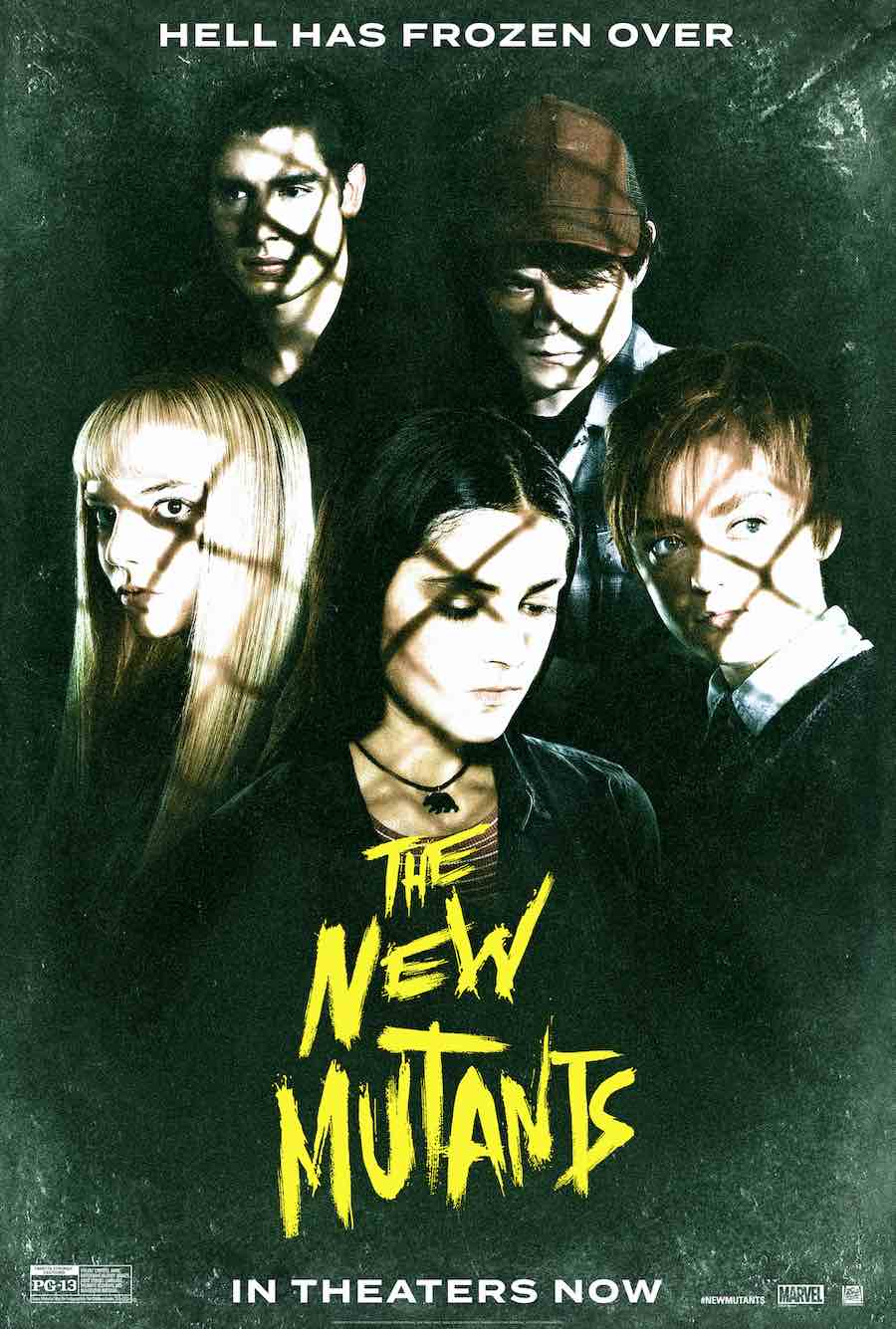 Described as an original horror thriller, New Mutants is set in an isolated hospital and focuses on a group of young mutants who are being held for psychiatric monitoring. Things take an eerie turn when strange occurrences begin to take place. Both their new abilities and their friendships will be tested as they battle to try and make it out alive.

Directed by Josh Boone (The Fault in Our Stars), and featuring a script by Boone and Knate Lee, New Mutants is in theaters now.