The Hunger Games author Suzanne Collins has announced a prequel novel that will hit book store shelves in 2020, and Lionsgate is already confirming a movie adaptation.

The new (and still untitled) book arrives May 19, 2020 and is set in Panem 64 years before the events of the Katniss-led trilogy. In Collins’ words:

“With this book, I wanted to explore the state of nature, who we are, and what we perceive is required for our survival. The reconstruction period 10 years after the war, commonly referred to as the Dark Days — as the country of Panem struggles back to its feet — provides fertile ground for characters to grapple with these questions and thereby define their views of humanity.”

Related: How Mags and President Snow could be the parallel stories the ‘Hunger Games’ prequel needs

64 years back would also be around the 10th or 11th annual Hunger Games. As pointed out on Twitter, the beloved character Mags was the winner of the 11th Hunger Games — meaning this prequel could involve her:

Wanna know who won the Hunger Games 64 years before the trilogy?

The Associated Press already has a comment from Lionsgate, who turned the books into movies, and it sounds like a theatrical adaptation is already set in stone:

“As the proud home of the ‘Hunger Games’ movies, we can hardly wait for Suzanne’s next book to be published. We’ve been communicating with her during the writing process and we look forward to continuing to work closely with her on the movie.”

The Hunger Games prequel will arrive 10 years after the third and final book in the original trilogy. Mockingjay was published in August 2010, and the series was a runaway hit in the post-Potter era. It spawned a successful movie series, though the excitement had burned out by the time Part 2 hit theaters (the final film’s box office return was notably smaller than Part 1’s, and the two Mockingjay movies performed worse than The Hunger Games and Catching Fire).

Below is a working cover: 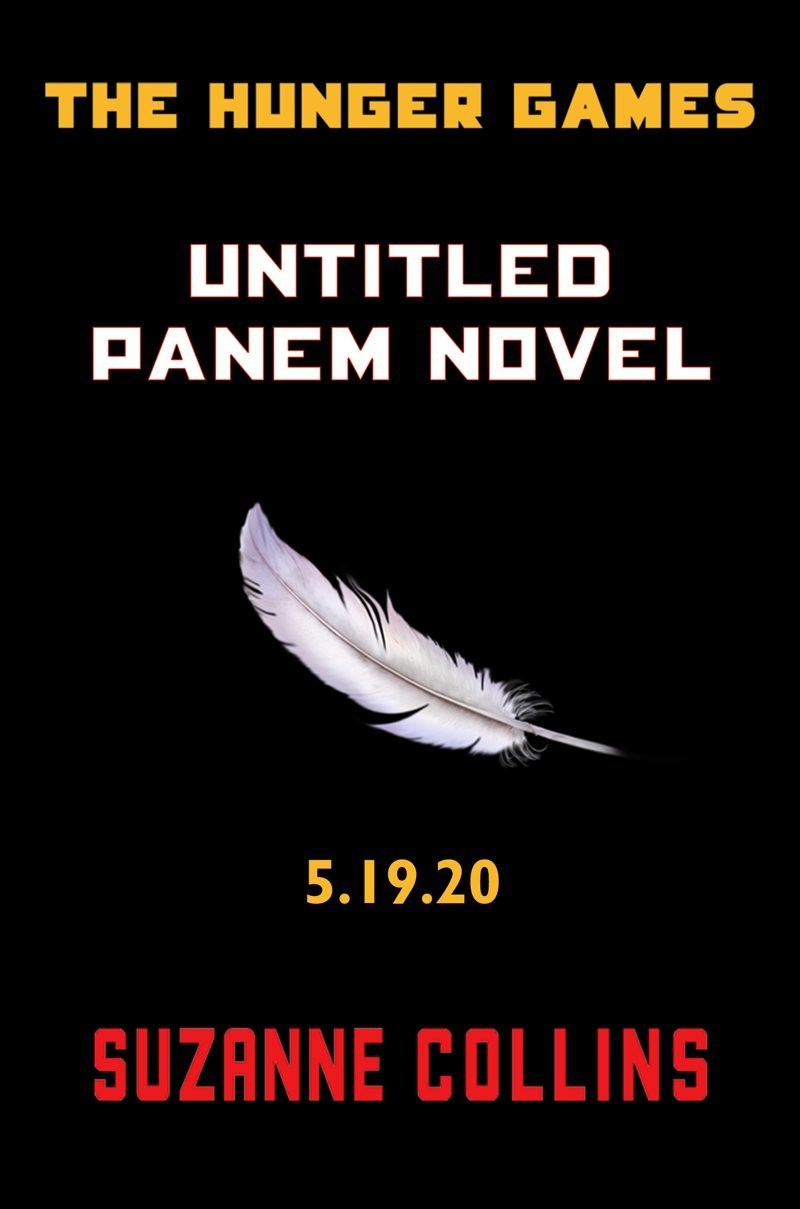 While some might argue we don’t need more dystopian novels because we’re currently living in one, I’m eager to see what Collins has come up with so long after Mockingjay was published.