Big Brother 21 has been so long, y’all. From big alliances to betrayals, we’re left with Nicole Anthony, Jackson Michie, and Holly Allen in the Final 3. Who will win? We’ll have to wait to find out.

(It should go without saying, but this is not in support Holly as a person, but solely for her gameplay on Big Brother 21. We do not condone or support many of the actions made by houseguests this season.)

The most expected show of the summer has taken an unexpected turn over the course of the last 93 days. Where once a strong alliance stood lays only two remaining, and those two are two people that we had not thought would get to finale night (at least not together). And of the outsiders, one stands strong as an unexpected victor, but only if she is able to pull off two wins in the most crucial competitions of the game.

While I personally am hoping Nicole takes home the money (as is my fellow Hypable writer), Holly Allen has played an interesting game. Love her or hate her, she’s taking the strategy of past winners (and doing it better than fellow evicted houseguest Tommy) and staying just below the radar enough to escape the one eviction that actually threatened her safety. For the below reasons, this is why Holly should win Big Brother 21. 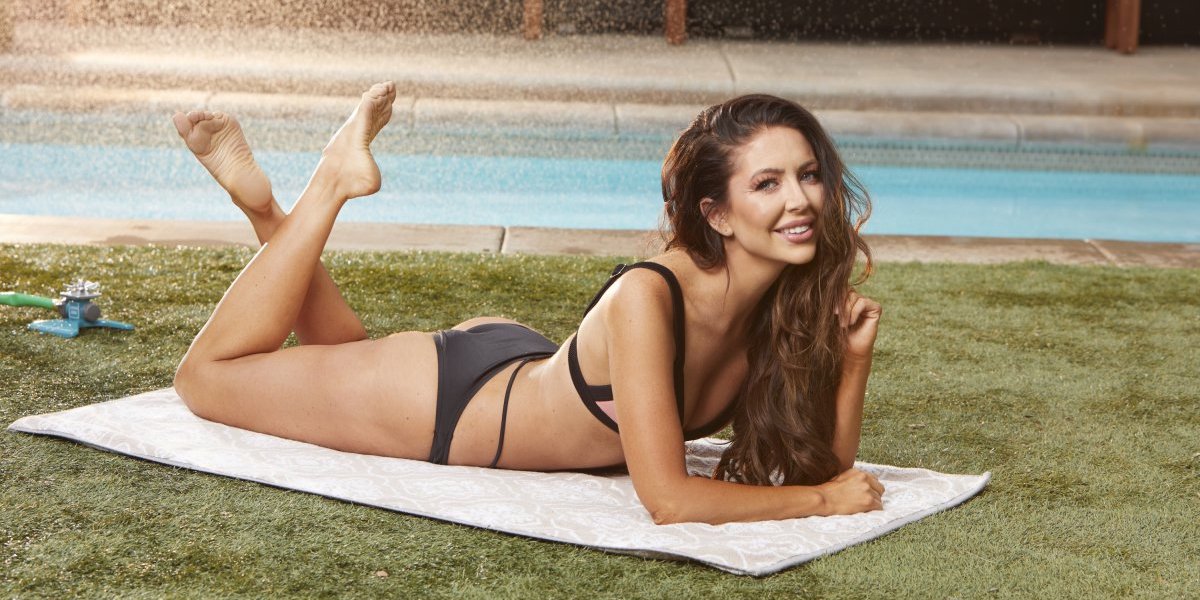 It’s a strategy we see every year, and it often works. Aligning with stronger players allows someone to remain in the shadows and coast along until later in the game when they have to pull it together or be evicted. Holly, like Tommy and Analyse also did, hid behind strong players to keep them safe, leaving the target off of their backs until the jury phase of the game. For Holly, she was lucky to align with the right person, as Jackson has won more competitions than anyone else and has kept them both safe.

If Jack had stayed around during Jess’ reign, Holly would have been evicted much earlier on. Without Jack, Analyse lost her biggest protector, and Tommy hid behind Christie (which was also his downfall as Christie couldn’t keep it together long enough to hydrate). Sometimes it works, and Holly is one of those cases. I mean, isn’t that how Andy won Big Brother 15? It’s an annoying strategy, but it is a strategy. 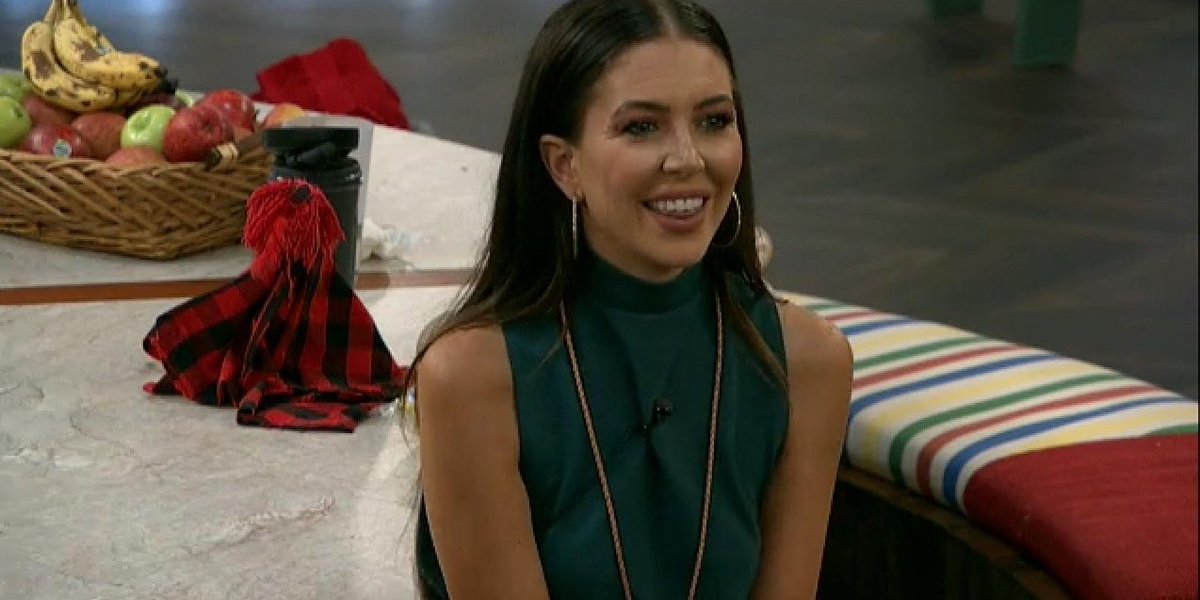 Not the strongest player, but not the weakest

Holly has won two Head of Household competitions over the summer, and could have easily won this last one for the Final 4 if she had not thrown it. That competition was made for her. (Thankfully, Nicole won and secured her spot in the Final 3, though.)

While Jackson and, now, Nicole have won more competitions than Holly, she’s about on par with the others in the house who won something. Christie won the first HOH and her power, Jess won HOH and veto, Jack won HOH and his power, so she hasn’t been the worst competitor of the season. If she can pull of at least one win in the next week, she would be equal to Nicole’s wins.

As we’ve seen in past seasons, it’s not always about how many competitions you win either. The social game is arguably more important, and Holly does have a really strong social game, especially compared to Jackson. I’d argue Holly even has a better social game than Nicole because of her involvement with Gr8ful and Six Shooters, plus her aligning with Kat early on. 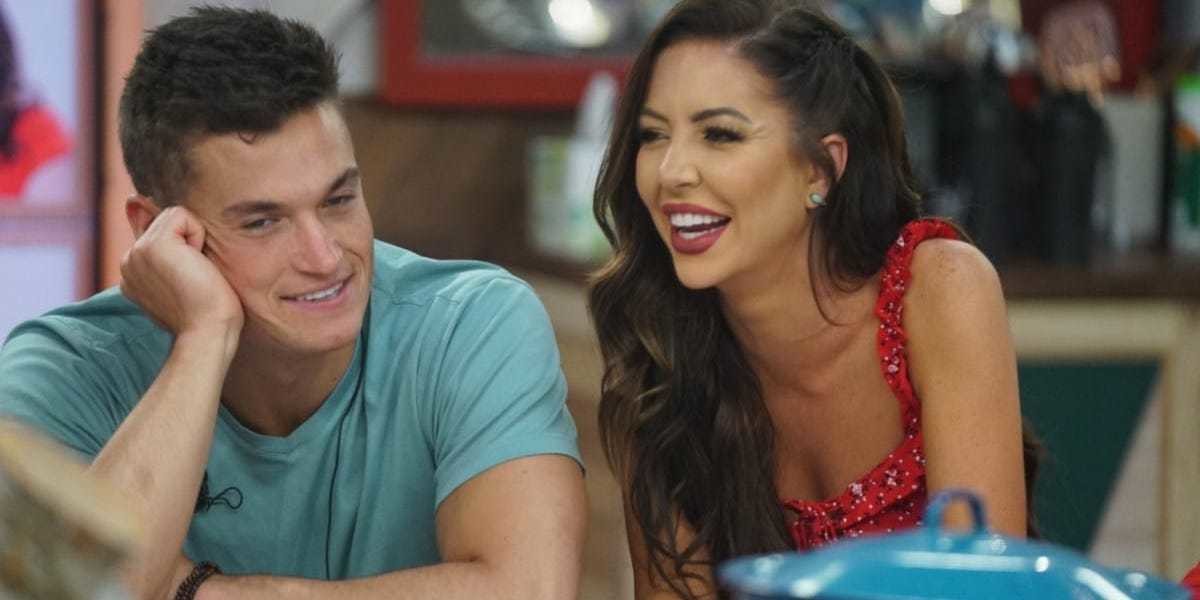 Honestly, I do not see Holly pulling off a win if she’s sitting with Jackson in those chairs on finale night. Like many fans do, the jury will see her as Jackson’s girlfriend, as the boat he’s tugged along all season. They won’t consider Holly as a player in her own game, but as a supporting player in Jackson’s game.

As with many showmances, one partner pulls the competition weight and one has the better social game. For instance, Corey kept the target away from Nicole on Big Brother 18, winning quite a few competitions at the end to keep them both safe but ultimately getting evicted himself, leading Nicole to victory.

If Jackson makes it to the end, no one will acknowledge Holly’s role in getting Jackson there. She helped keep him stable when he wanted to blow up at someone, which would have put an even larger target on his back. If he hadn’t had a relationship with Holly to focus on, Jackson would have been gone a long time ago. Let’s not underestimate how much control it took for Holly to help Jackson get this far in the game. Competition wins or not, there were times where Jackson could and should have been the target, but he kept things in check long enough to get by. 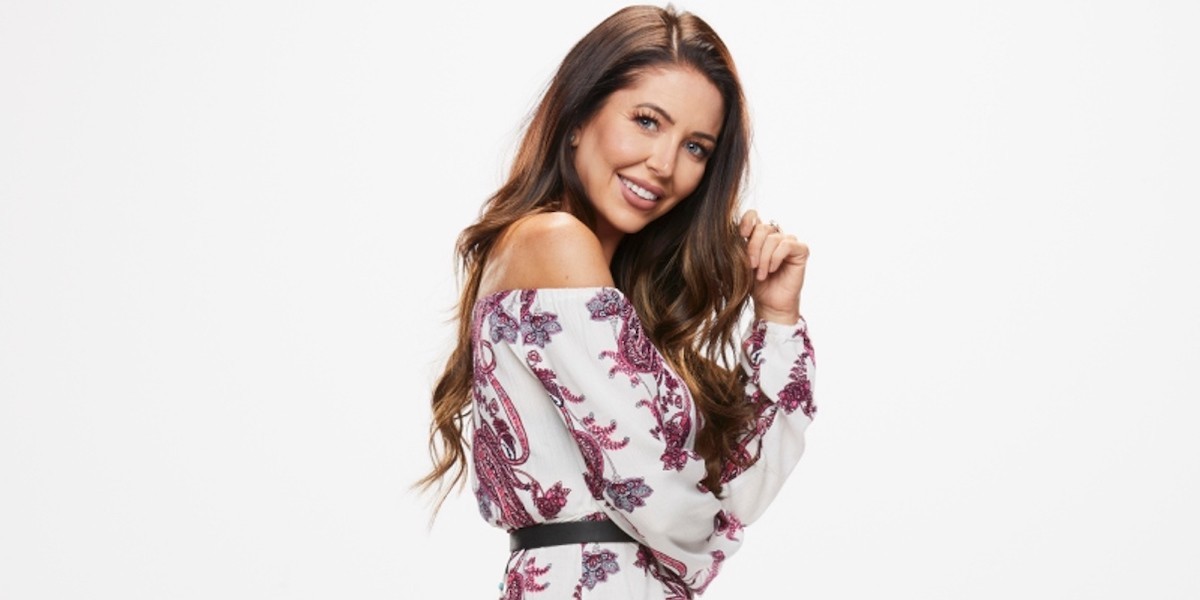 Holly Allen, 24, Wyoming is her own player

I, obviously, do not agree that Holly Allen, 24, Wyoming floated her way through this season. While Jackson has pulled the weight in competitions, that has truly only kept himself safe, no one has talked about targeting Holly all season until she was put up as the last resort option during the Final 5. Even then, Nicole and Cliff considering voting Holly out was not about her gameplay, but instead about weakening Jackson going into the final weeks of the game.

Many get evicted in this type of situation, but isn’t it a testament to being a good player to have someone do all of your campaigning for you? Jackson worked his ass off to keep Holly. And while Holly let Jackson do all of the work, she ensured Tommy would be (more) bitter toward Jackson on finale night.

Holly has won two competitions, got her target, Nick, out of the house (after two tries), and was a big enough player to be involved in three alliances. She’s made in to the Final 3, so clearly her strategy has worked. It feels like the biggest issue people have with Holly is her strategy and relationship with Michie, but, hey, if it got her to the end, then she’s a decent Big Brother player (at least on this terrible season).

Some people, like James on Big Brother 18, float their way to the end, throwing every competition and relying only on their social game to get them through. Holly has had to perfect both, otherwise her and her partner would have been out of the game a long time ago. Not only do I think Holly has a case if she wins Big Brother, but I do think she deserves to win over Jackson.

He’s been, essentially, handed the game by production. If Jackson had been evicted much earlier in the game, I do believe Holly Allen, 24, Wyoming would still be in the Final 3. I suspected it when the season started, and I’m not surprised to see it now.