We use cookies to ensure that we give you the best experience on Hypable. If you continue to visit us, we will assume that you are happy with it.
3:30 pm EDT, August 8, 2019

I have always loved Big Brother for the social experiment it is. That’s why it makes me more and more depressed to see it fall farther and farther from the great game it used to be.

For a few years now, Big Brother has changed little by little from the summer alternative to Survivor, full of schemers and people devoted to playing the game, to a platform for fame seekers to get their 15 minutes that they can capitalize on afterwards. It’s slowly breaking the hearts of all the fans that have been watching since seasons 1 or 2, and this season has been the worst yet.

Houseguests say and do downright racist things, pretty people gang up on anyone who looks even the slightest bit different, and certain houseguests even flagrantly break rules and get away with it. It’s a really horrible situation for a show and a game that many Americans look forward to obsessing over all summer long. When we think back to many of the show’s true greats, Dan Gheesling, Janelle Pierzina, Will Kirby, it’s hard to think about how far the show has fallen from their great, strategic gameplay.

But not all hope is lost! If they implemented just a few key changes, I feel like the game could easily return to the fast-paced, strategic game we all know and love. 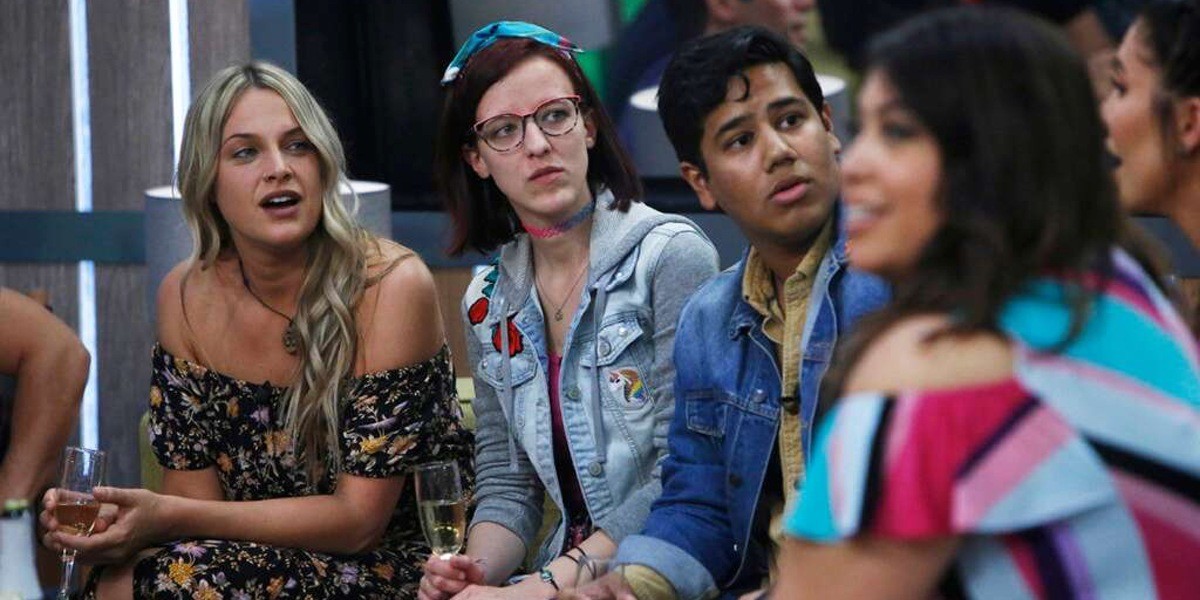 How ‘Big Brother’ could get back to its former glory 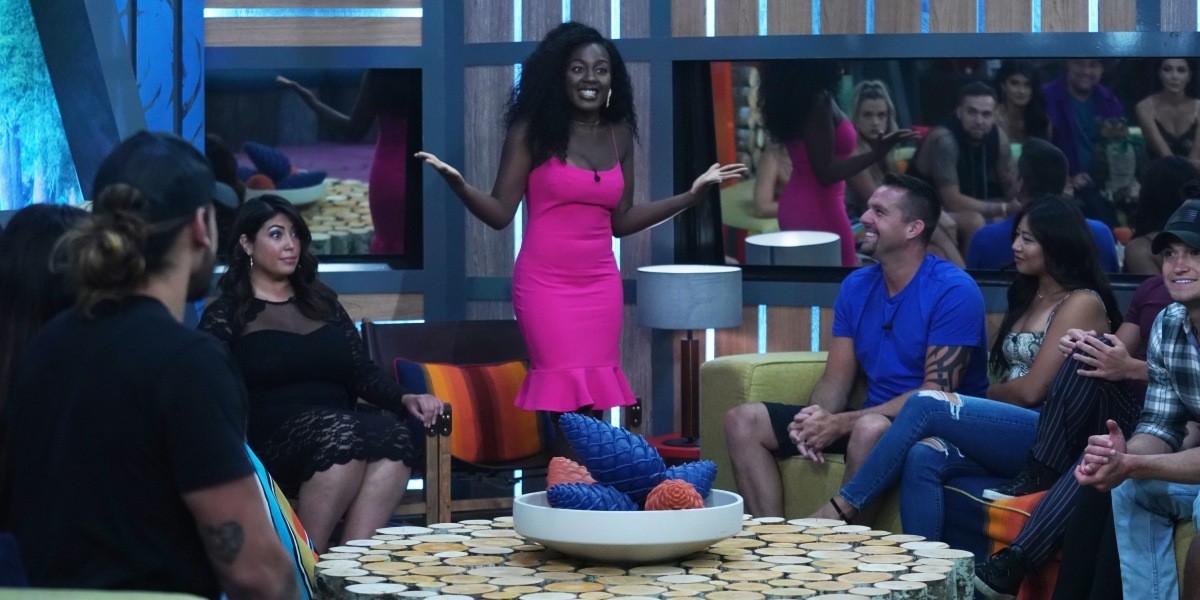 There are probably a dozen other ways the show could improve itself, but all of them are going to require that Big Brother get back to what it did best in those first few absolutely addicting seasons.

I would love to see a return to peanut butter and jelly, a throwback house with throwback twists, or just a chance to see the game flourish again without trying to come up with another crazy twist. People have loved Big Brother for more than a decade for being exactly what it is, and maybe it’s time to get back to what made the show successful in the first place.

Eddie Murphy’s Coming 2 America relies heavily on nostalgia, but does it stand on its own two legs? Read our review to find out!

The Duffer Brothers are teaming with Steven Spielberg’s Amblin to bring an adaptation of Stephen King and Peter Straub’s The Talisman to Netflix.

The Doogie Howser reboot at Disney+ has found its newest cast member in The Daily Show vet Ronny Chieng.

‘Pose’ to end with upcoming season 3 on FX

FX is gearing up to dim the lights on Pose. The groundbreaking drama’s upcoming season 3 will officially be its last.