Having trouble brawling with the best of the best? This easy Smash Ultimate tips and tricks guide will get you in the winner’s bracket in no time.

If you think the barrier of entry to the Smash games is too high, know that there are easy Smash Ultimate tips and tricks that can make you a better player than you might have thought you could be. Don’t get caught up in tier lists and brackets; rather, concentrate on how you can become a better player by following some fundamentals to earn more consistent results.

Smash Ultimate is a layered game that spawns from an even more in-depth series. The 1991 N64 release of Super Smash Bros. garnered immediate critical and fan acclaim, and for good reason. It’s a wonderful King of the Hill-type fighting game that is easy to pick up, but very difficult to master.

While I can’t promise I’ll be able to make you a master overnight, I can tell you all of the tips and tricks that I wish someone else had mentioned to me when I first started playing Smash.

Now, I know you know the basics, like rolling, shielding, grabbing, and using your up-b move to save yourself, but even if you’re not in the know, fret not. There are plenty of resources that can get you started off at a more basic level (check out the embed below for a great starter guide).

Smash and grab your way to victory with these handy and easy Smash Ultimate tips and tricks that are guaranteed to make you a better smasher in 20 minutes or less (or your… I’ll just see myself out).

Use your early air dodge as a third ‘jump’ 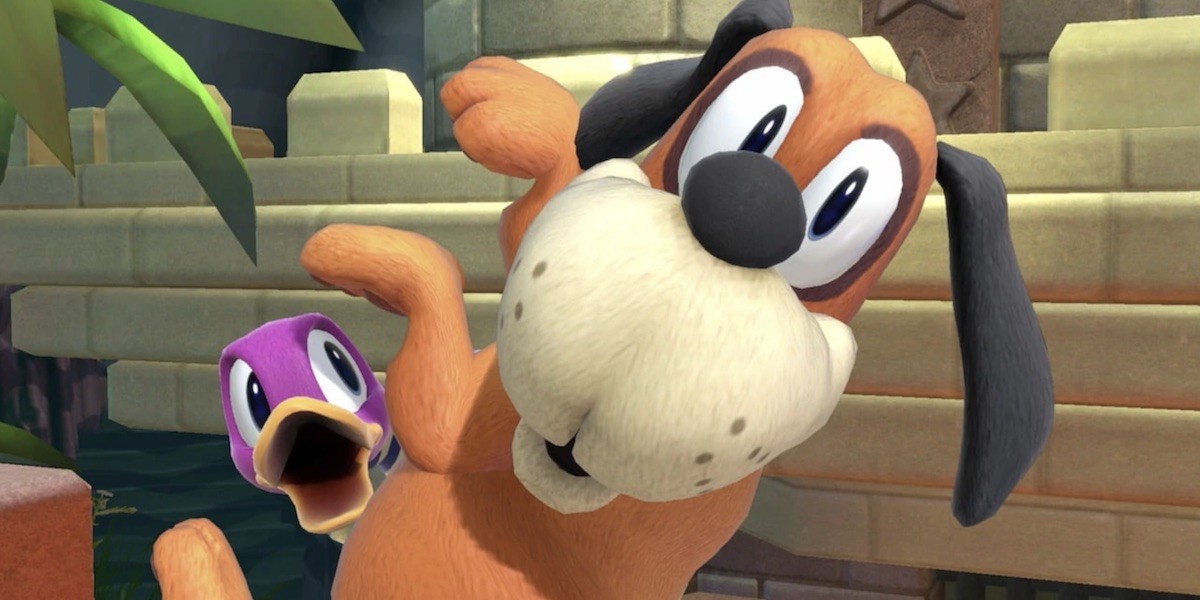 The most basic skill in this easy Smash Ultimate tips and tricks guide is that of using your air dodge as more than just a means to escape an attack. If your opponent has sent you far offstage, try airdodging early toward the stage to gain some momentum.

Did you know that you can also use your airdodge to avoid the side blastzones? Try this early airdodge technique as you’re shooting toward a blastzone, and marvel at how much longer you’re able to survive with this last-minute movement.

Counter all of the recoveries that have a hitbox 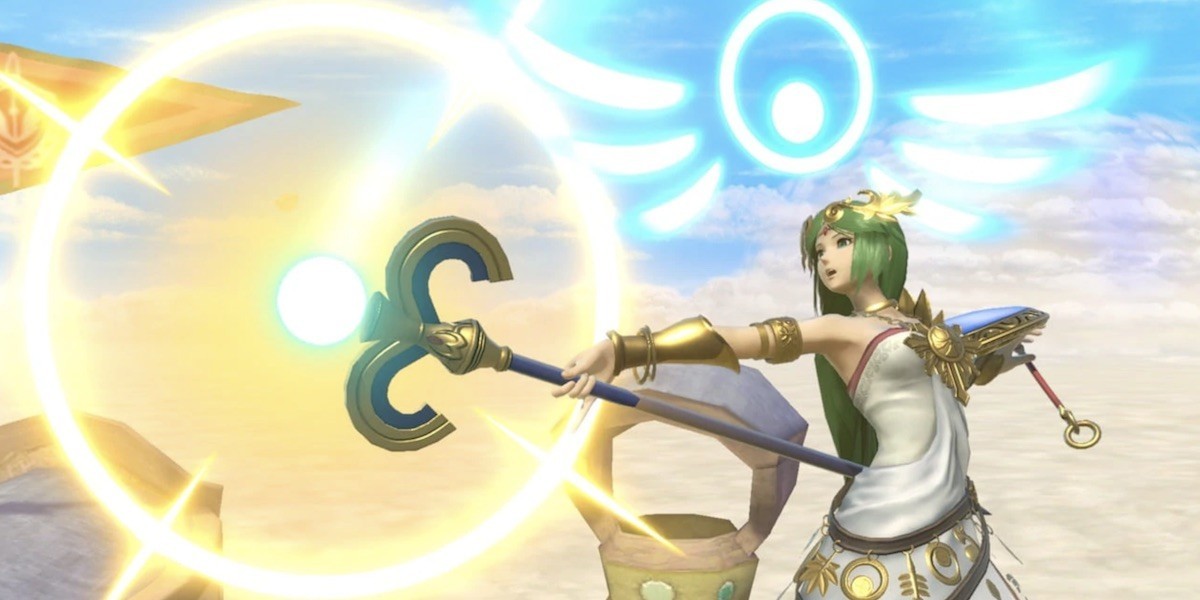 If you play a character with a counter (such as Palutena, Marth, and Ike), then use it effectively. While it is tempting to spam your counter at any given moment, think twice about when you want to unleash it. Is it going to reliably hit? If you can’t answer that with 80% certainty, choose another defensive option, such as shielding or rolling away from the attack.

The only near guarantee for counters that I can give you is this: If an opponent (such as King K. Rool, Roy, or Donkey Kong) have an active hitbox on their up-b, abuse their recovery off-stage with a well-timed counter. You may be able to cheese out some early stocks this way, along with frustrating your helpless opponent.

Shield tilting/poking can save lives (or end them) 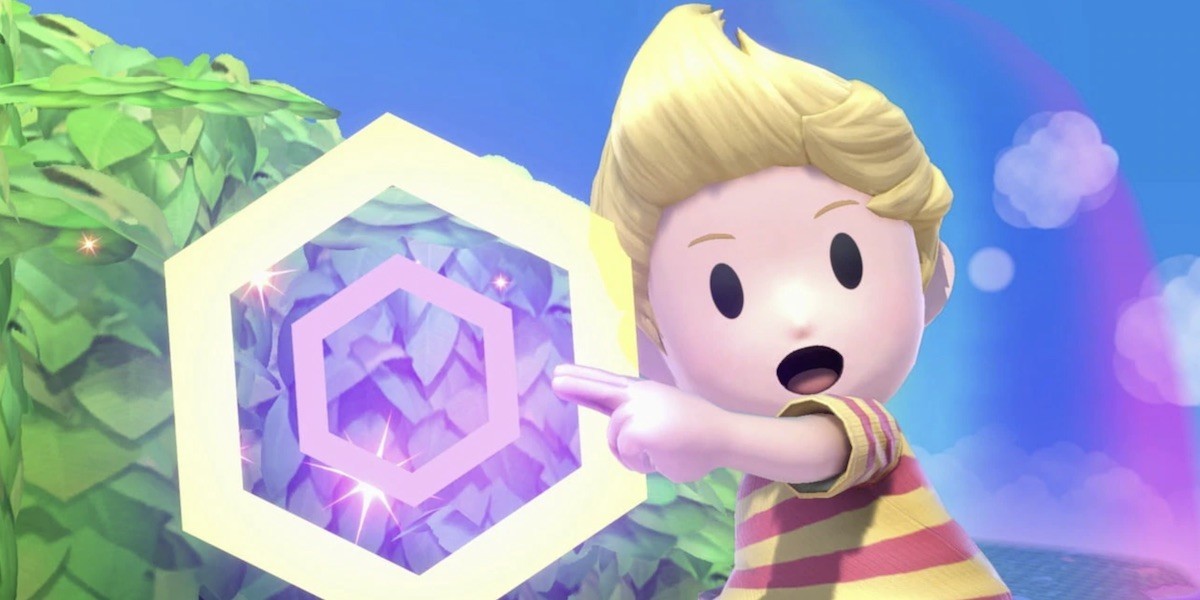 Shield tilts are an important part of extending stocks. If your shield has taken a lot of damage, chances are, your character’s body is going to be vulnerable, even when blocking. Try to predict your opponent’s attack direction by holding the shield button + B and a direction on the left joystick to tilt your shield freely.

If you’re facing someone that has low shield health, you should take advantage of this by using small poking moves, such as a jab or a down-tilt, to hit the part of their character model that is exposed.

Be careful when approaching shield 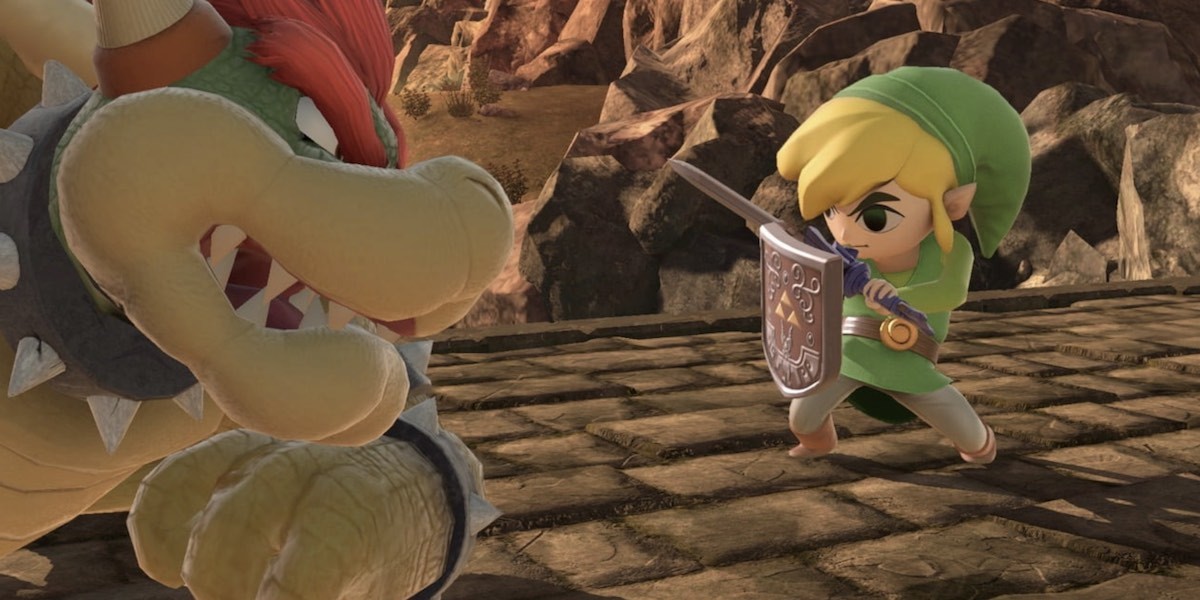 One of the most basic mistakes many intermediate Smash players make is that of consistently attacking shield, particularly with an aerial move. Be wary of going all-in by approaching a stationary enemy that is blocking. Instead, think of your other options that won’t get you grabbed as punishment.

Does your character have a decent projectile (such as Palutena’s neutral and side-b moves, or Mario’s neutral-b)? Force your blocking opponent to approach so that you can have the upper hand. Reverse the tides by grabbing any opponent that attacks your shield unsafely (this can be done by holding shield and tapping A). If there’s one takeaway that I want you to have from this easy Smash Ultimate tips and tricks guide, it’s that you should think twice before attacking a shield.

Grab combos are your best friend 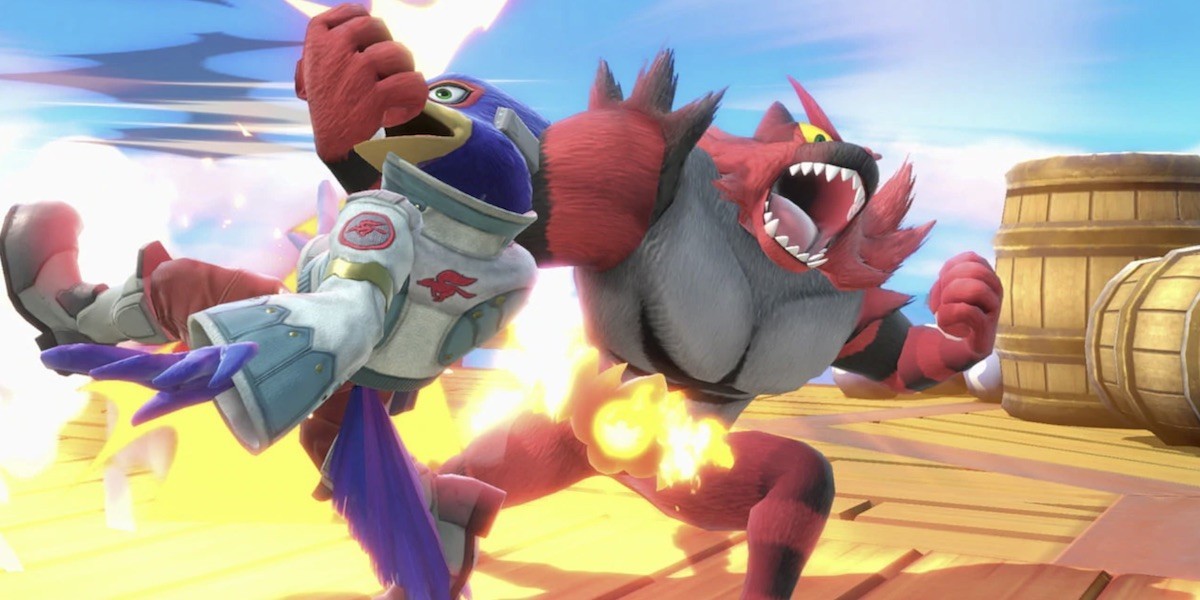 Knowing your character’s grab combos will both give you opportunities to rack up some low-damage, along with guaranteeing some kills at mid-to-high percents (depending on the ability of your character’s combo game).

As a general rule, most characters can combo a forward air after a down-throw. Try to mix it up by doing a down-throw and a neutral air, or even some other combo of your liking. Unpredictability is the key here. If your opponent isn’t quite at kill percent for your throw (or if your character doesn’t have a reliable kill throw), try out a well-timed up-air or back-air to end a stock a bit earlier than expected. 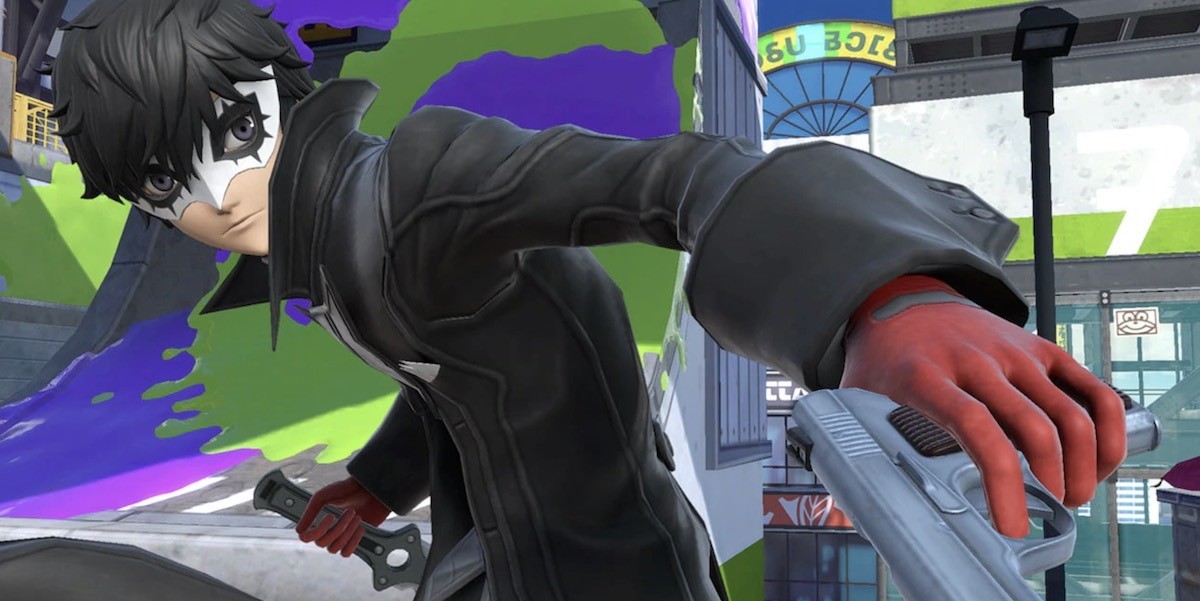 The last important lesson I’ll gift you in this easy Smash Ultimate tips and tricks guide is that of directional input, which is often referenced simply as “DI.” DI has two uses: guiding your character away from the enemy after they’ve hit you so as to avoid combos, and to also survive longer by (sorry) thinking of the stage’s blastzone’s right angles.

I won’t pretend to be a math whiz, but I can relate this much: Doing appropriate DI after being launched at high percent toward the top right or left corner of the blast zone will lengthen your survivability. If you simply hold a right or left direction on the joystick (or even nothing at all), you will likely die faster, seeing as stage’s blastzones are that of a rectangle. Just be careful to not hold the left stick toward the blastzone too long, as you only need to tap the stick in the appropriate direction for the quick second after you’ve been hit to properly DI. To keep it simple: The corners of the stage’s blastzones are farther away from the stage then the blastzones on the right and left of the stage.

Take these lessons and practice them in battle. You can always try them out in Training Mode, but I find it’s better to actively learn by making mistakes in realtime online battles. Try out one at a time, such as shield-grabbing or the ever-important DI, and I promise you’ll be amazed at the improvements in your Smash Bros. skills. Now get out there and practice!