Disney’s The Lion King is beautifully and lovingly reimagined and will instantly envelop fans of the classic in a warm nostalgia while bringing a whole new generation into the magic that is The Lion King, though it’s not without problems.

On a visual level, The Lion King is a stunning achievement. Jon Favreau has created a visually remarkable remake of the animated classic with photo-realistic animals and sweeping vistas. As someone who loves the original, I was having a great time watching everything in the opening moments and sat there enraptured during “Circle Of Life.”

The voice cast is also stellar. It was wonderful to hear James Earl Jones as Mufasa again. I was especially delighted by the more playful moments with young Simba (JD McCrary, who simply steals your heart), but his more dramatic moments with Scar (Chiwetel Ejiofor) resonate just as strongly.

Chiwetel Ejiofor, who steps into a role immortalized by Jeremy Irons, makes Scar his own. My first introduction to Ejiofor was in Serenity when he played a character called The Operative. His calm, cool menace in that role is front and center with Scar and gives his story more weight as we realize this is a lion that fought for dominance and lost, but likely fought hard and came close to winning. His bitterness and anger make his Scar even more terrifying while he maintains his charm.

Donald Glover is great as Simba, managing both the youthful side of this lion on his way to becoming a king and the fierce passion and fight he finds later on, but the best discovery for many Disney fans who may not be familiar with his Childish Gambino persona will probably be his singing voice. Glover was let loose to riff on Hakuna Matata and you can’t help but smile as you listen.

Stealing the show, however, are Billy Eichner and Seth Rogen as Timon and Pumba. It’s not surprising when you consider that Nathan Lane and Ernie Sabella did much the same in the original animated film, but Eichner and Rogen were given a little room to play with the dialog and the results are gold. Not to mention, Billy Eichner can sing! I’d like to tell you that Rogen’s got pipes, but what he lacks in pitch he makes up for in enthusiasm. Still, both of them are so much fun and you can’t help but love every scene they’re in. They were definitely my favorite part of the movie. 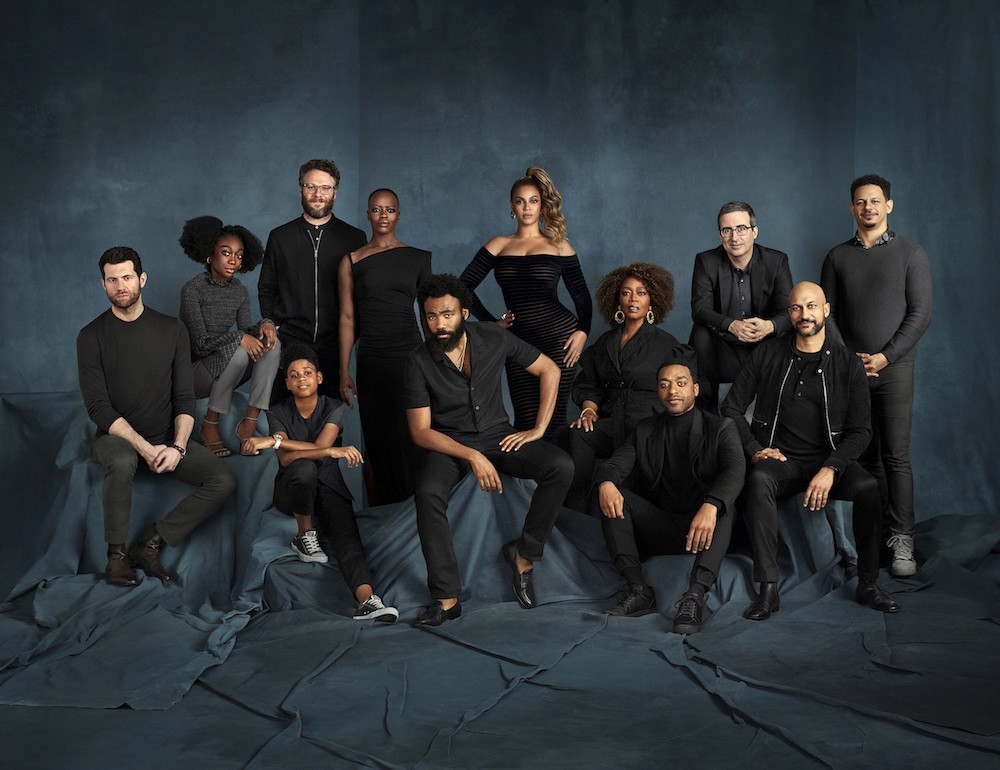 I understand why Beyoncé was cast as Nala and her singing is, of course, stellar, but I found myself wishing she’d had more to say. Both Alfre Woodard as Sarabi and Florence Kasumba as Shenzi are also flawless, but, again, you can’t help but want to hear such talented people contribute more. Still, the story is Simba’s story and the original did the same when it came to casting names.

You can’t talk about The Lion King without talking about the music and, once again, you’ll love it. Composer Hans Zimmer and Lebo M, who created/produced the African vocal and choir arrangements, have woven a tapestry that honors the original while also bringing a new depth to the film and celebrates the beauty and history of Africa.

If you’re sensing a “but” in all of this, I admit, there is one. I don’t want there to be one, but there is.

As much as I enjoyed the movie, and I really did, I don’t know why we needed this remake. It’s a technical marvel, but you hope that when someone remakes a classic, they’re looking to add something to the story or update it in some way that adds to the story itself.

The recent Aladdin live-action movie added a new song for Jasmine, but it also updated her storyline and gave her much more agency. In the case of The Lion King, I don’t know what new information or experience I was supposed to get out of this film. It doesn’t add to the ’90s classic.

The big difference are the visuals. At a recent press conference, director Jon Favreau discussed the groundbreaking technology and cutting edge animation techniques that helped make this film so incredible to look at. From a technological and film-making perspective, this new version of The Lion King will surely garner awards and help move the process of animation and film-making forward in much the same way James Cameron did with Avatar.

I give VFX director Robert Legato and the entire animation team endless kudos for creating a movie filled with animals that feel real enough to make you feel like you’re watching a nature documentary.

The downside to this sort of animation style is that, for all their photorealism, the animals can’t really emote the way traditionally animated animals can. You lose a little of the emotional punch even when you’re amazed by what you’re looking at. 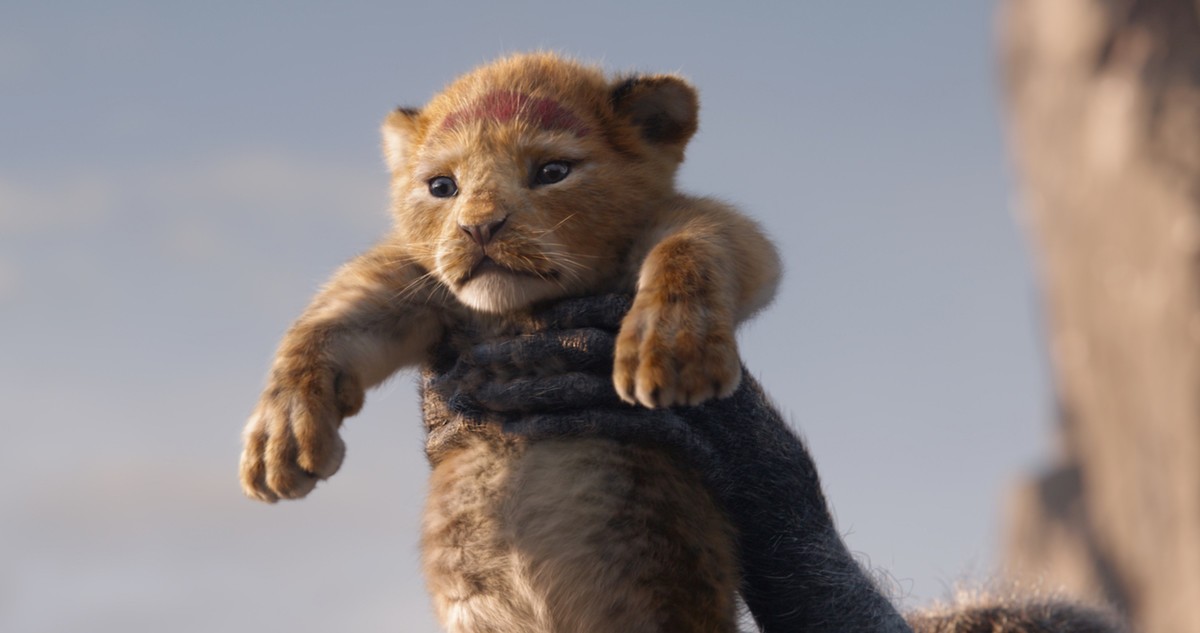 While the film has been described by some as a shot-for-shot remake, not everything is the same, most notably in the dialogue. This change definitely works in the film’s favor in the case of Rafiki, played by John Kani (Black Panther), who speaks Xhosa in the film, not to mention it allows actors like Keegan-Michael Key (Kamari), Eric André (Azizi), John Oliver (Zazu), Billy Eichner, and Seth Rogen to create fun new moments and play off one another.

The film also has a much more frightening Shenzi in Florence Kasumba, who played the role in the German musical production of The Lion King. The film also brings in other elements of the Broadway production, like the song “He Lives In You.”

The Lion King is gorgeous to look at and it’s a rich and diverse intermingling of the history of both The Lion King and Africa itself. It’s made with heart and its heart is in the right place.

I don’t doubt this version will charm millions and be a hit at the box office. It has all the ingredients to do so.

But I do think that once consumers own both the classic and new versions on home video, they’ll still find themselves preferring the animated classic. This is hardly a bad thing and may just introduce a whole new generation to a film that charmed so many of us over two decades ago.