‘Crisis on Infinite Earths: Part One’ review: The multi-verse is in peril

'Crisis on Infinite Earths: Part One' is an incredible start to the Arrow-verse's biggest crossover ever.

“Crisis on Infinite Earths: Part One” wasted no time in getting the many heroes of the Arrow-verse’s multi-verse together for the fight that will change their lives… and change the fate of the entire universe.

Honestly, “Crisis on Infinite Earths: Part One” is perhaps one of the greatest episodes of television I’ve seen. With anticipation so high, and so many trailers and sneak peeks released beforehand, I expected to be disappointed by the episode; however, I am pleasantly surprised by what an interesting and exciting twist this episode took.

There’s also a surprising amount of action within this episode, considering the goal was to place the heroes together to fight the Anti-Monitor and his many threats (dementors, the anti-matter wave). All around, it’s an impressive start to the biggest event the Arrow-verse has ever attempted. 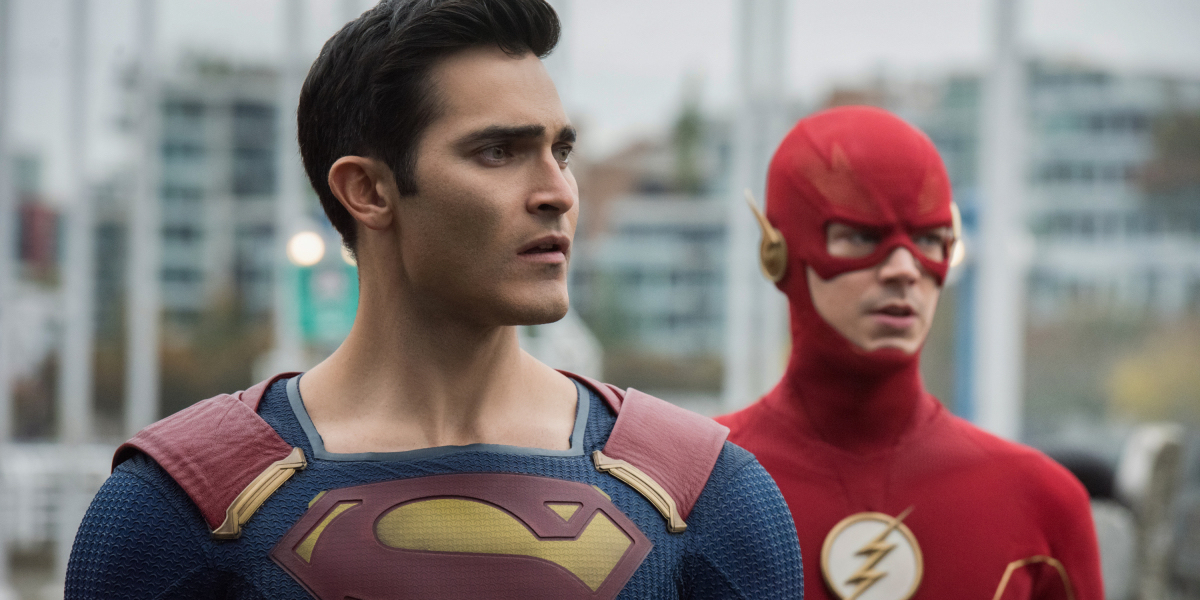 It’s important, when watching these crossovers, to put aside the series titles. The writers try to emphasize the focus on the supporting characters from a given series within “their” hour (for instance, as this was the Supergirl hour, Alex and the others from Earth-38 received more focus than they probably will for the remaining four episodes, if they’re even in them), but it’s unlikely to be true for this crossover. There’s too much to do.

I’m very happy with how the heroes were brought together and how fast it happened. Though this episode was surprisingly light on Barry/Flash, I enjoyed the heightened focus on Kara, Clark, Oliver, and Sara (four of my favorite heroes, to be honest). For the beginning of something huge, and a crossover that will impact them all, the scenes felt very balanced and I’m beyond happy with the result. 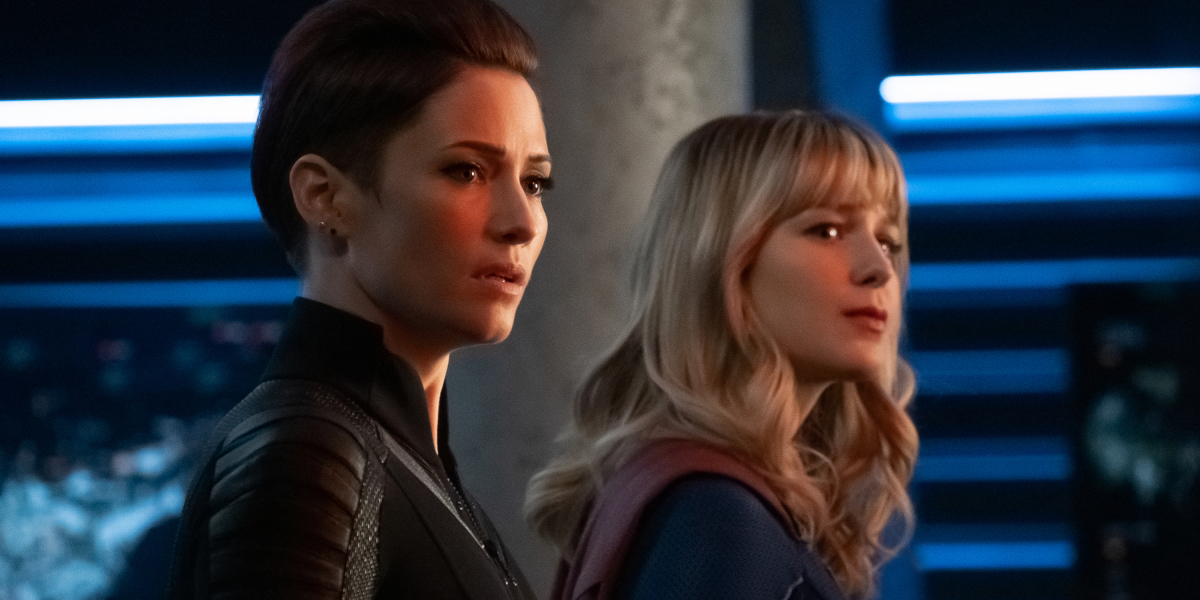 First of all, it’s beautiful how naturally being a hero comes to Kara. It may be a bit frustrating sometimes not to see an immediate reaction from her, but it’s something that is both a benefit and a detriment to Kara as Supergirl. When in time of a crisis, she’s the rock for everyone to count on. She can remain hopeful, optimistic, and give strength to those around her, even when something as awful as the destruction of Argo City and death of her mother are at the forefront of her mind.

Plus, with such limited time for the crossover, it’s reasonable that the emotional impact of all of the events during “Crisis on Infinite Earths: Part One” and the other four episodes linger until the episodes of their respective shows following the crossover’s end in January.

That said, I do think Kara should have been the one comforted by Clark, but hope is more embedded into Kara than Clark. She’s a ray of light for the people of National City and Earth-38. It’s easier for her to keep going in the darkest of times. She’s always the one holding it together for everyone else. But, sometimes, even Kara has to break down, and after losing the rest of Krypton, her mother, and now her home planet (Earth-38), it all has to take a toll. Please let us actually see the impact of that.

As for Alex, like during “Crisis on Earth-X,” I love to see her have a bigger role in these crossovers. Alex and Lena are two of Earth-38’s greatest heroes because they were able solve the problem and help transport over 3 billion people to Earth-1. However, not knowing if they were lost to the anti-matter wave or not is nerve-wracking. Losing her sister will set Kara over the edge, as there’s nobody more important.

Considering Kara keeps going strong on the next episode, I don’t see how losing Alex is possible. Lena, Nia, and Kelly on the other hand… 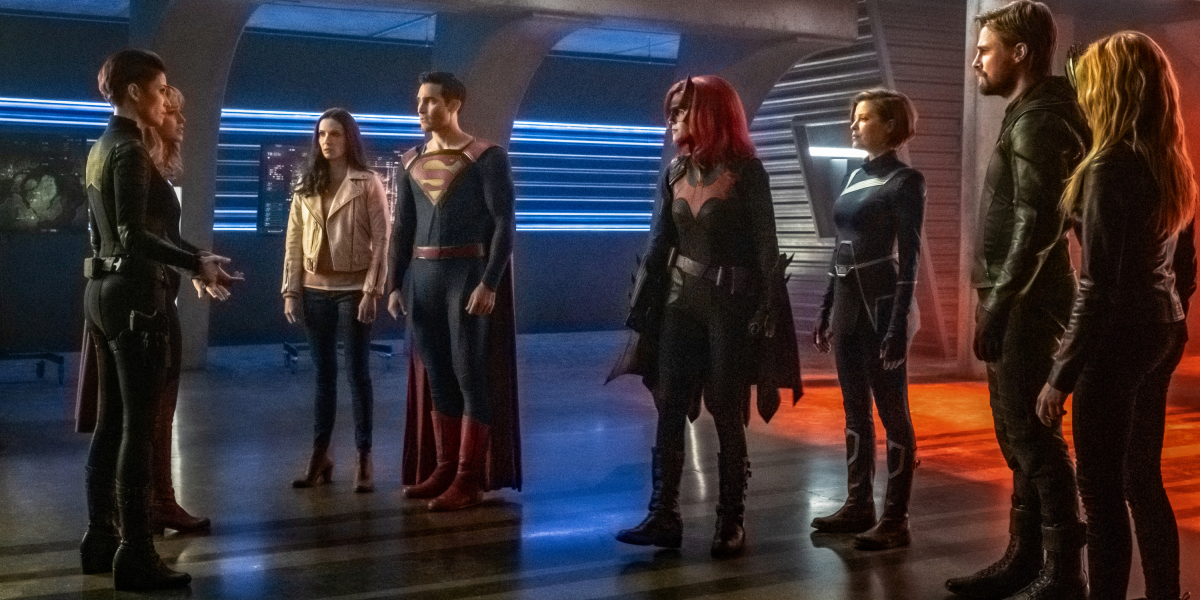 As a big fan of Tyler Hoechlin’s version of Superman, it was beautiful (and quite cute) to see Clark as a new dad to Jonathan, and Lois as a new mom. I don’t necessarily think “Crisis on Infinite Earths” is the best time to explore that, but it was also quite heartbreaking to see the situation Clark and Lois were put in on Argo City.

For the first time, Clark has an understanding of exactly why his parents put him on that pod when Krypton was destroyed. Clark and Lois didn’t intend to survive the anti-matter wave; they put Jonathan on the pod, set a course for Earth, and expected to die. (I mean, they clearly hoped Kara would care for their son when his pod reached Earth.)

After such an enlightening and brutal experience, I hope we see how that impacts Lois and especially Clark if their show actually happens. While I understand the focus on them during “Crisis on Infinite Earths: Part One” as their universe was the one in danger, I hope their role is diminished quite a bit in the rest of the crossover so each of the heroes can be fully fleshed out (and Superman doesn’t take time away from Supergirl, like during “Elseworlds” last year). 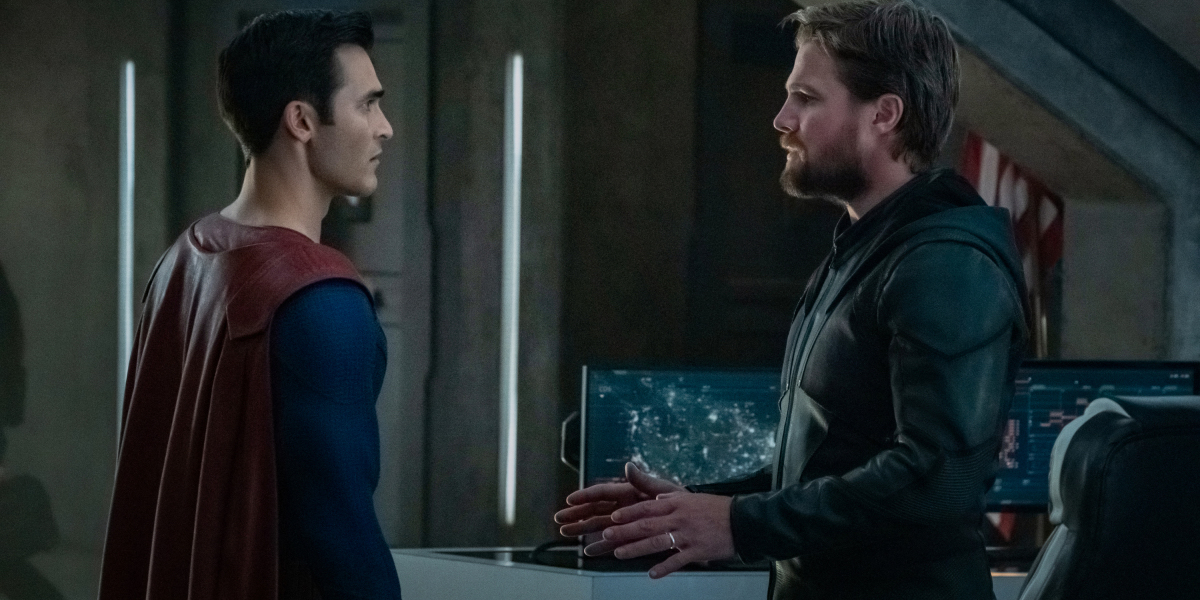 I’m already so happy that “Crisis on Infinite Earths: Part One” began to explore the relationship that Oliver and Sara share. As the person alive and around who has known Oliver the longest and seen how he’s grown from the playboy who was stranded on Lian Yu, it’s beautiful (for fans and the characters) to reminisce about how far they’ve come.

One of the best Legends of Tomorrow episodes is when the team goes to Star City 2046 and visits with an older Oliver Queen. Knowing that was on another Earth, Earth-16, is a bit confusing (more so than if they had just said the timeline changed so Connor Hawke wasn’t the Green Arrow anymore), but those scenes with Sara and older Oliver are so, so good.

Now, let’s get to the biggest shocker of the episode: Oliver’s death. We all saw his death coming, though certainly didn’t expect it in the first of five episodes. That makes me believe, as I’m sure many others do, that it won’t stick. First of all, it was kind of an anti-climatic death. He died a hero for Earth-38, but saving one billion more people made it worth it. However, that seemed like the death a character would have that we know would be coming back in a few minutes, not the ultimate death that’s been teased since last season, so I don’t believe it’s going to stick/that it’s his final death. I expect Oliver to be back at least for the two episodes in January, and maybe we’ll see another death, like the one the Monitor foresaw. 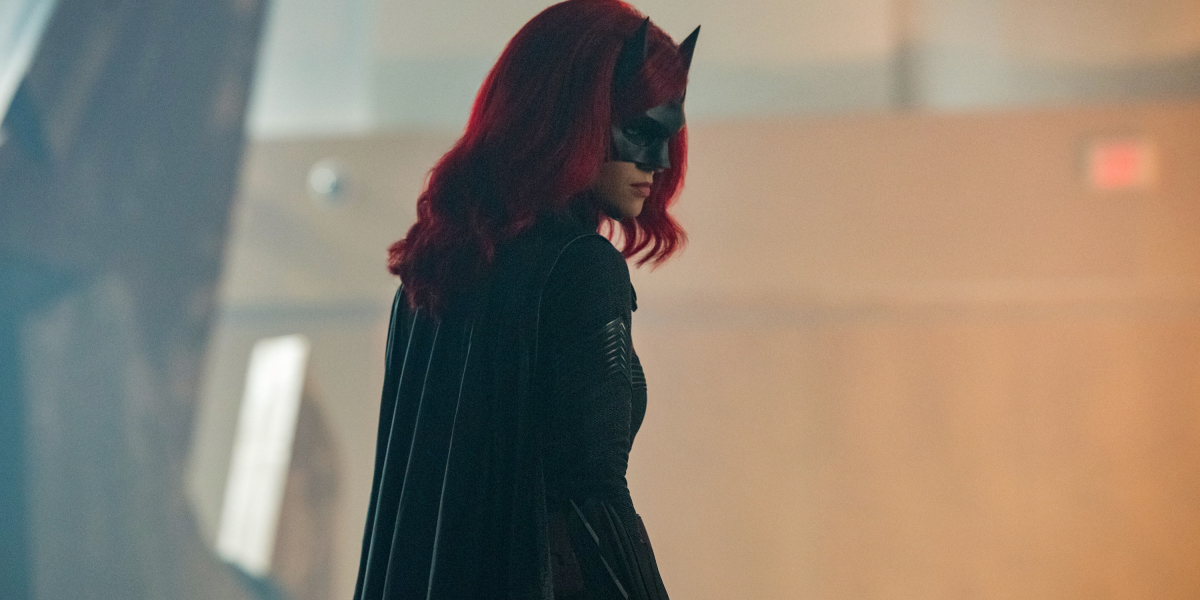 Honestly, there was so much going on during “Crisis on Infinite Earths: Part One” that it’s impossible to cover all of it. As I said before, I’m impressed with how the story was split between so many characters, and I’m excited to see Kara getting a little more focus than she normally does in these crossovers. With Oliver dead, it’s time to see their reaction, and I’m hoping it pays off…

Here are a few other thoughts I had about the episode:

First, Kate Kane is an absolute queen. Punching Lyla, going after the Wonderland gang and not questioning for a moment why the sky was red, it’s all so very Kate. I love the connection that’s being teased between Kate and Kara, and knowing they track down an older Bruce Wayne on the next episode is only making me more excited.

If Oliver does stay dead, I’m grateful for the moments we had between him and Mia. Arrow didn’t get a chance to fully redeem and explore their relationship before the crisis, so I love that Oliver set up his daughter to follow in his footsteps, and Stephen Amell and Kat McNamara play so well off of each other. It was heartbreaking to see her reaction to Oliver’s death, as that’s something she’s feared since returning to the past: Her time with her dad being cut short. Bravo.

I love that Lena put aside her differences with Supergirl and the super friends to help save the world and the people on it. It’s clear she has such a good heart and her story thus far on Supergirl season 5 has been plagued with good intentions and terrible actions to reach those, but seeing her team up with the good guys with little problem doing so is relieving. (Though I’m not sure emphasizing to Alex that they weren’t friends was really necessary, but it does show, in my opinion, just how much she’s hurting inside.)