We use cookies to ensure that we give you the best experience on Hypable. If you continue to visit us, we will assume that you are happy with it.
7:00 pm EDT, October 28, 2019

‘Superman & Lois Lane’ in the works at The CW, we’re hyped (and nervous)

Superman and Lois Lane could be very good or very bad for the universe, but we're excited!

Since his arrival on the Supergirl season 2 premiere, Superman has made rare appearances in the Arrow-verse, notably with Lois Lane on the “Elseworlds” crossover (and soon to be the five-hour “Crisis on Infinite Earths” crossover).

Tyler Hoechlin and Elizabeth Tulloch’s Superman & Lois Lane is currently under development at The CW for next season as the Arrow-verse grows ever larger (and threatens to take over every time slot on the network). The series will follow “the world’s most famous Super Hero and comic books’ most famous journalist [dealing] with all the stress, pressures and complexities that come with being working parents in today’s society.”

Todd Helbing, former showrunner of The Flash, will write the pilot episode and serve alongside Greg Berlanti, Sarah Schechter and Geoff Johns as an executive producer. But, how, given the network’s many superhero shows (including one about the hero’s cousin), will the Arrow-verse be impacted by bringing in one of the world’s most well-known superheroes full-time? 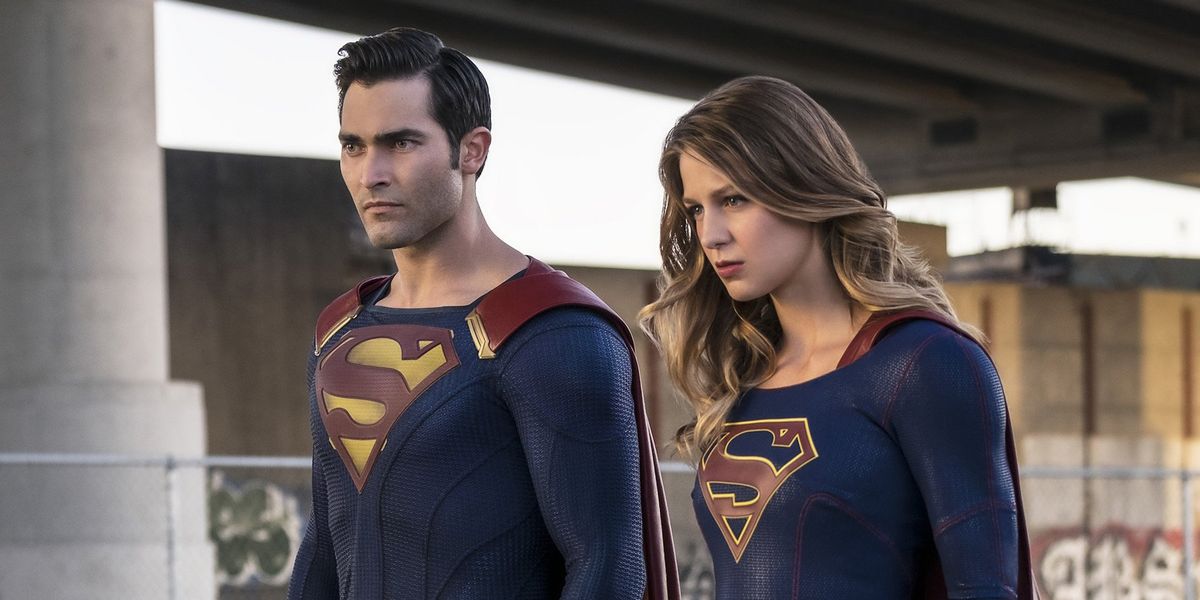 My excitement about ‘Superman & Lois Lane’

Honestly, after several rare appearances on The CW’s Arrow-verse (mainly on Supergirl, understandably) over the last few years, I’m so excited for this version of Superman to be getting his own show. Tyler Hoechlin is amazing in this role, and as a guest star, he’s never been given the content he’s definitely worthy of. Elizabeth Tulloch also did an amazing job on “Elseworlds” during her first go-around as Lois Lane, and it’s clear she’s also very passionate about this new, exciting, and iconic role.

As a long-established superhero on Earth-38, the most exciting part about Superman & Lois Lane, for me at least, is that we won’t be picking up with an origin story. For so many heroes, we’ve seen those stories done over and over again, never really changing things up to keep them very lively. Starting off as Clark and Lois become new parents, balancing the many components of their lives, is refreshing, though a little worrisome because baby storylines can be the worst.

Female-led 'Arrow' spinoff in development at the CW

Additionally, adding Superman to the universe could get a bit more buzz around the Arrow-verse, which it surely needs to keep it going strong after these last seven years. We could see much more of Clark’s relationship with Kara, which has been unbelievably scarce due to Clark’s connection with the star of the show, his cousin, and, formerly, James “Jimmy” Olsen, who was written off on Supergirl season 5, episode 4. Plus, we could see our other heroes interact with Clark, who has already been written in the universe as an equal to Kara (who beat him in a fight on the Supergirl season 2 finale) and the others. 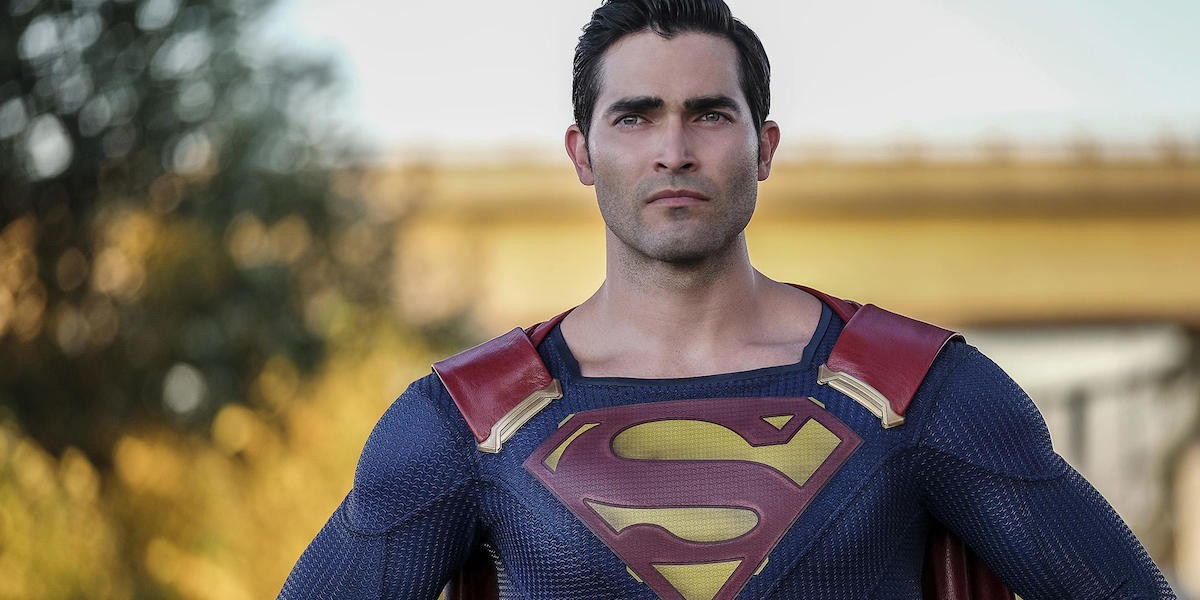 Nervousness about including Superman in the ‘Arrow’-verse

As excited as I am that Hoechlin and Tulloch may be getting their Superman & Lois Lane series, I’m also quite nervous about how this will impact the universe, specifically Supergirl. It took a long time (like, a long time) for people to stop actively comparing Kara to Clark with every move she made. Supergirl season 1 focused heavily on the shadow Clark cast over Kara as a superhero, and saw Kara fighting incredibly hard to prove herself. It took until Kara bested Clark in a fight for anyone to see that she was as good of a hero as him.

On the “Elseworlds” crossover alone, Kara was sidelined while Clark was featured prominently next to Oliver and Barry as, basically, the third leading character. Since this was a crossover, fans have been willing to be more lenient about Superman, but if he’s a full-time member of the universe, what’s to say he won’t eat up the rest of Kara’s importance? With Arrow ending, it’s time for Kara to get her due time as one of The CW’s featured superheroes, but even announcing the Superman & Lois Lane series takes away from that. The threat of Superman overshadowing Kara is very real, and I think The CW has to work especially hard to make sure this does not happen.

In my opinion, the best option would be for Superman & Lois Lane to be a late spring and/or summer contender for The CW. That way, Superman and Supergirl could air on different schedules, giving us a Kryptonian hero to watch all year long (and, in general, an Arrow-verse show to tide fans over during the long hiatus from May to October). Additionally, shortening the episode count to 13-16, like Black Lightning, would ensure Superman didn’t take over as one of the top, most notable heroes on the network, and would probably be best so we don’t see overdone stories repeated to fill space.

For those who are worried Supergirl may be cancelled because of this new show, please chill. Supergirl is still one of the network’s top performers, and the only reason I can see the show ending any time soon is if Melissa Benoist or Chyler Leigh wanted to leave, which doesn’t seem to be the case. If anything, Superman & Lois Lane could help expand the universe, letting Supergirl adapt new stories and villains that have been untouchable before.

Supergirl airs Sundays at 9 p.m. ET on The CW! Stay tuned for more information about Superman and Lois Lane!