Let’s talk about content warnings for books. More specifically, let’s dig into why there is a sudden outcry against controversial topics, such as sexual assault, in books by women when men are rarely called out for including the very same thing more often than not.

In case you were wondering, yes this article contains discussion on sexual assault within books, so proceed with caution if necessary. There are no spoilers within this article about the plot lines of Ninth House except those which revolve around said content warnings.

Content warnings for books aren’t new, but isn’t as widely used as it could be. Authors have been putting tags on their websites (like Alexandra Rowland, for instance) for their books, much like how Archive of Our Own utilizes tags.

Not all tags are content warnings for books, such as trope tags like enemies-to-lovers or friends-to-lovers that helps readers know what they’re in for and if they want to add an upcoming book to their To-Be-Read lists. If I come across an author’s tweet about their content warnings for books or the tags they’d use, I always retweet it. After all, that’s what hooks readers of fanfic in: the tags.

Books, in general, don’t have nifty content warnings like AO3 does, but I wish they did. My dream is for a book site or app that has tags for all books, where you could look up if a book had a love triangle or not, or if there was major character death. These are things I’d like to avoid, but is okay with other readers. It’s all about being more aware of what a book contains without truly spoiling a book.

'Ninth House' by Leigh Bardugo is an Advanced Placement in magic 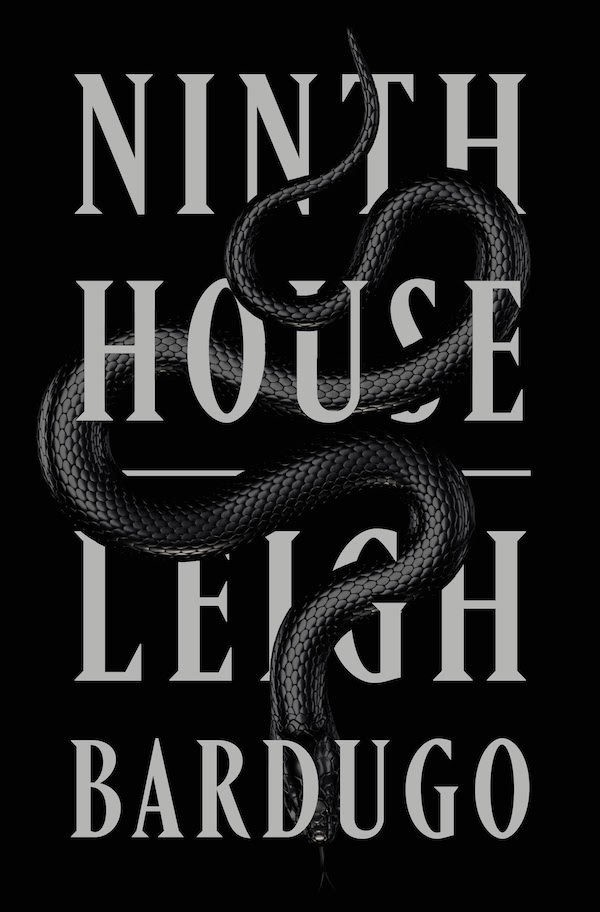 This leads into one of the biggest triggers: sexual assault. In general, I rarely come across sexual assault in the books that I choose to read (mostly YA fantasy, or adult fantasy by women). So when I do come across it, if I rec it, I give a content warning for said book. It’s jarring, to say the least, when I read a book by a woman that contains sexual assault but it’s not unheard of.

Male authors, though, are different. I feel like eight out of ten fantasy books by men that I read contain sexual assault, so why is there an issue with Leigh Bardugo writing a book that contains this controversial plot point? The simplest answer (and a sad one) is because she’s a woman who, up until now, has only written young adult fantasy.

Leigh Bardugo’s Ninth House is a book that breaks Leigh into adult fantasy with her head held high and her heart on her sleeve for the world to see. 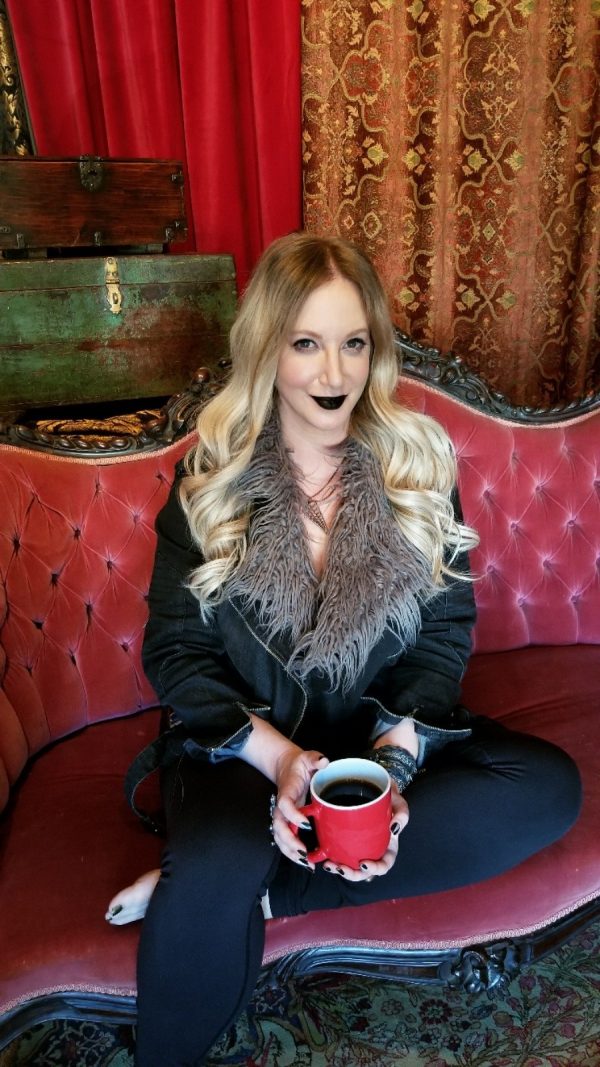 One thing that Leigh Bardugo stressed prior to its release was the fact that Ninth House is adult fantasy. While there can sometimes be a fine line between young adult and adult fantasy, especially with “new adults” like Ninth House’s main character Alex Stern being college age, there are other reasons besides character age to take into account for a book’s genre.

The intended audience for a book is what matters most, not the ages of the characters. The overall themes of Ninth House are dark, sinister, and most definitely adult due to its content. Although Leigh stated the fact that Ninth House was adult, some reviewers prior to the book’s release were taken aback by some of the book’s darker themes. Namely, the inclusion of sexual assault.

Leigh didn’t have to say that writing about Alex Stern stemmed from her own trauma, but she did. No male author has to state why he puts sexual assault in their books, when typically it is more gruesomely written, more descriptive, and very much gives off an odd feeling that the only way to cause a female character grief is for them to go through this specific type of trauma.

Leigh Bardugo’s books aren’t like that at all. For instance, in Six of Crows Inej Ghafa’s past is glossed over because it’s a young adult book, but there is no denying that she was a victim of not only sexual assault, but of sex slave trade as well. Ninth House goes about it much like Inej’s storyline, only more in depth psychologically because Ninth House is an adult novel, where Leigh has every right to explore not only physical trauma, but emotional trauma and its aftermath more freely than she ever could in Six of Crows.

Alex Stern’s entire being is seeped in her past. Her trauma’s live with her like our own live within us. Alex Stern is a survivor, even though sometimes she doesn’t feel like she is. There is a difference between merely making it a plot point and making its effects residual. 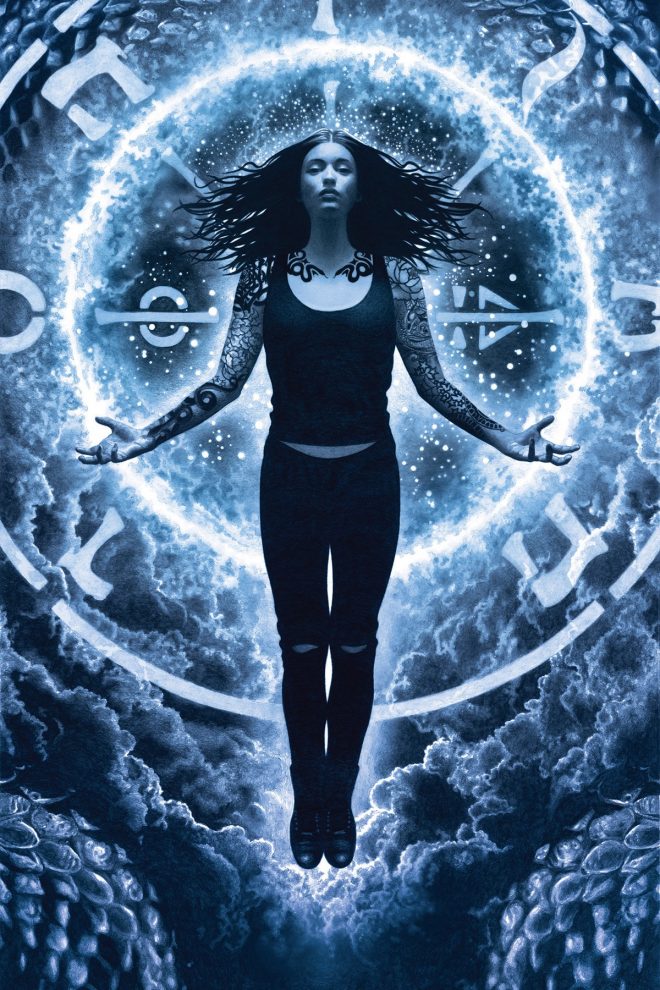 For some, I believe it’s hard for them to separate the Grishaverse author with the Ninth House version of Leigh Bardugo. Authors can span different genres, and many do, but for women it’s harder to accomplish. For instance, Victoria Schwab writes adult, young adult, and middle grade fantasy but has separated her adult works and her younger audience books by using a different pen name (Victoria Schwab for young adult and middle grade, and V.E. Schwab for adult fantasy), making it harder to mistake their genres.

We need to trust publishers and what genre they place books in, and bookstores should honor those genres. Authors like V.E. Schwab, and now Leigh Bardugo, span different fantasy genres and their books deserve to be placed where they are meant to be.

I say this, because bookstores have put Ninth House in the young adult section, along with Pierce Brown’s Dark Age. Now, I wrote about Dark Age and how much it scarred me (I think I’m still have a book hangover from it), and I feel the same way about Ninth House when I say: these books should be on the opposite ends of the store from the YA section, but that isn’t a bad thing and doesn’t mean I don’t think anyone should read it. Both are spellbinding, but you wouldn’t hand either over to someone with a smile and give them no content warnings at all.

If we can’t have content warnings for books, we should at least be able to keep the books with their correct genre. It isn’t on Leigh that people aren’t taking heed to her stated content warnings, or not paying attention to the fact that Ninth House is adult fantasy and most definitely not young adult.

If you haven’t picked up Ninth House and you’re looking for a dark adult fantasy book, by all means, choose this one.