Cassandra Clare’s books have built a world that keeps on expanding every year. We have all the information you need about the Shadow World, including Clare’s latest series.

Television series, feature films, and many, many pages have lent their medium to Cassandra Clare’s stories. The Shadow World is ripe for adventure.

But where do you begin? Can you jump into one series without reading another? Should you just watch the Shadowhunters series?

Cassandra Clare, with the help of some co-writers along the way, has churned out series after series in the Shadow World. From the first pages of City of Bones to the deeper dive into the many adventures of Alex and Magnus in the The Red Scrolls of Magic to trips to the past, middle, future, to beyond and across trilogies, tales, and guides, it may be hard to keep it all straight.

Here we have collected the guide to the world of Cassandra Clare and her fighters, demons, warlocks, and more. 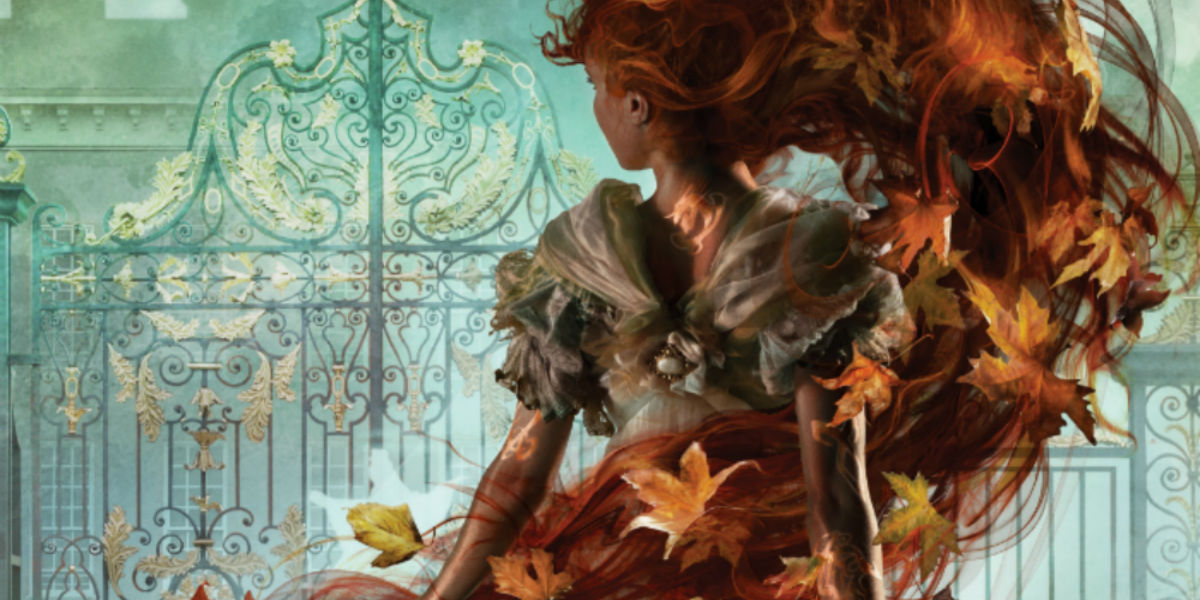 Cordelia Carstairs was introduced on March 3, 2020 kicking off the latest trilogy of novels set in the Shadow World.

Set in Edwardian London, Cassandra Clare’s book series follows the children of Will and Tessa Herondale, familiar names if you are in the know. But what makes this series unique is just how far apart it stands from the lore of the others. James and Lucie Herondale befriend Cordelia who is less suited to be a wife and more suited to carve her own destiny.

Chain of Gold does have plenty of Easter eggs for fans — including a brief visit from Magnus Bane, warlock about the centuries. The stories flip between characters with each person taking a turn regaling the fear, passion, and uncertainty that plague the daily lives of protecting the world from demons.

Speaking of demons, a breed of them, unlike any others we’ve met across the novels prior appear, and spark a dive into the darker secrets held by their ancestors. You’ll have all the inherent delights — Parabatai bonds, new powers, and new love.

Related: Read an exclusive excerpt from Chain of Gold now!

Like we said, Cassandra Clare is a machine, and so the second book in The Last Hours series, Chain of Iron, is already tentatively scheduled for release in March 2021. The third book has a title, Chain of Thorns.

Cassandra Clare books: Where to begin 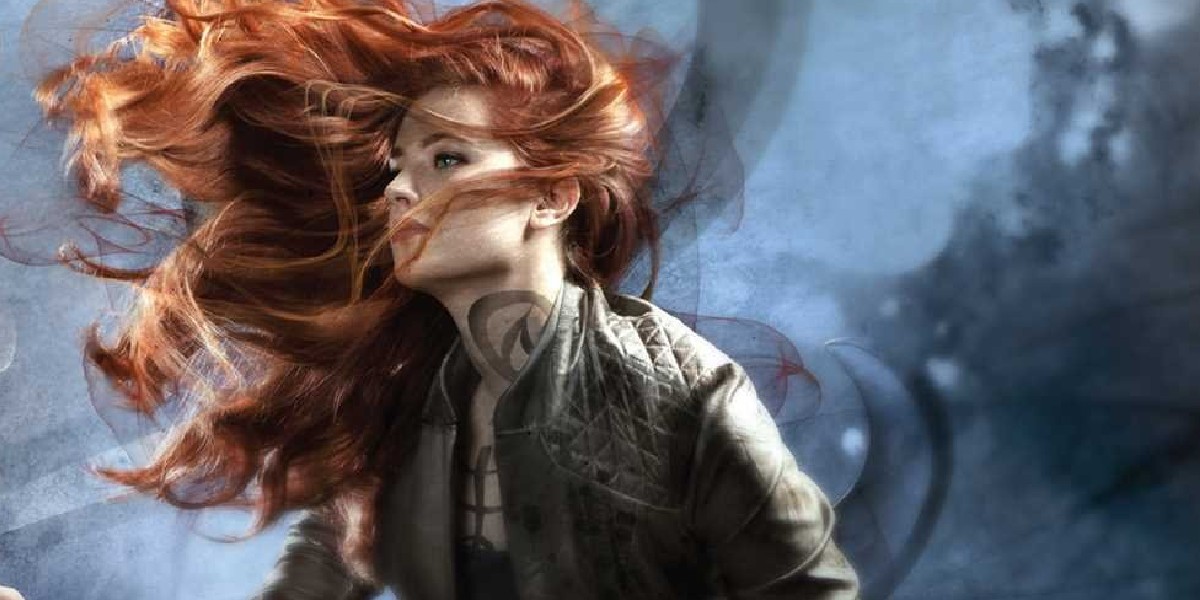 At first glance, the introduction to Cassandra Clare’s books might seem like you need to dive right into a six-book series. But that cannot be further from the truth.

While we recommend at least starting with the first book in each series, it is not necessary to read them in order. Each series in the Mortal Instruments universe kicks off a new generation of the Shadow World.

And while you may want to remember all the names and faces in order, since the series jump time, countries, touch heaven, and plunge into hell, you will have new context to fill out the books you’ve already read and will want to read down the line.

The Mortal Instruments series kicks off Cassandra Clare’s introduction to the world of mundanes, Shadow Hunters, and all the demons and warlocks in between.

Grounded with more world-building than some of the later novels, this is where it all began. You’ll meet werewolf guardians, develop a keen eye for trickery, and get caught up in love triangles, battles with angels, and enough family issues to fuel series upon series of spinoff tales.

This is also Cassandra Clare’s book series for which the Freeform television series arises. Based on the first book, as well as bits and pieces of the second, third, and a smattering of the last few, Shadowhunters ran for three seasons before being canceled before a fourth. For more on the series, check out our Shadowhunters series page! 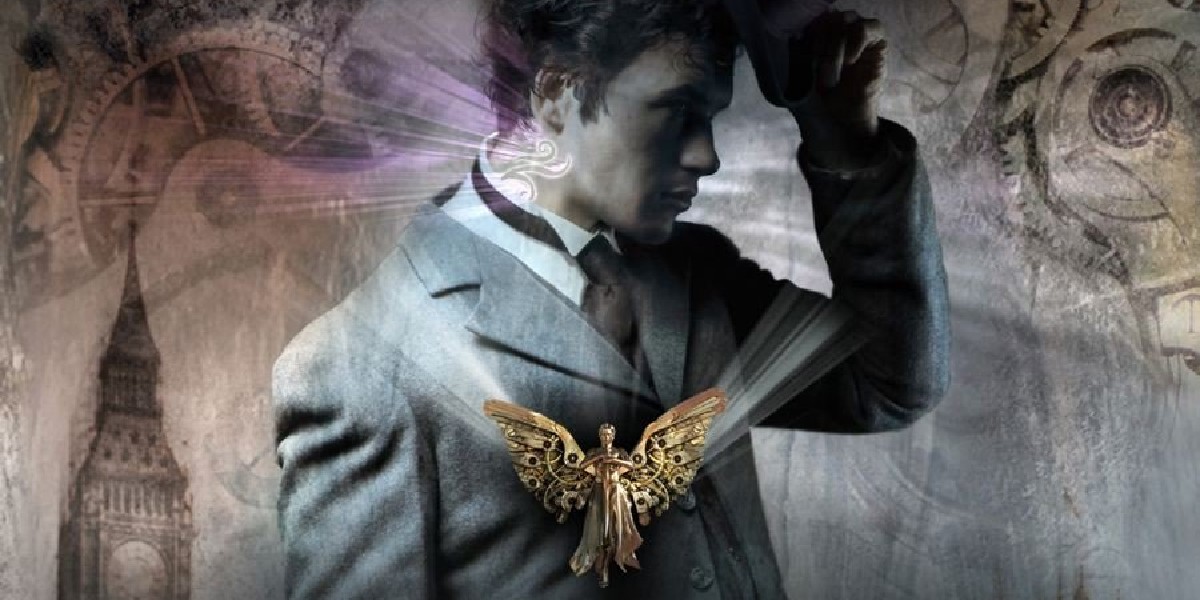 Head back in time to Victorian London where you will meet a new band of characters from whom the rest of the journey will spawn.

This trilogy will introduce you to a staple figure in the series and short novellas — Tessa Gray. Beyond the introduction to the first members of the Herondale and Carstairs families, it also introduces those early alliances between the Shadowhunters and the Downworlders. 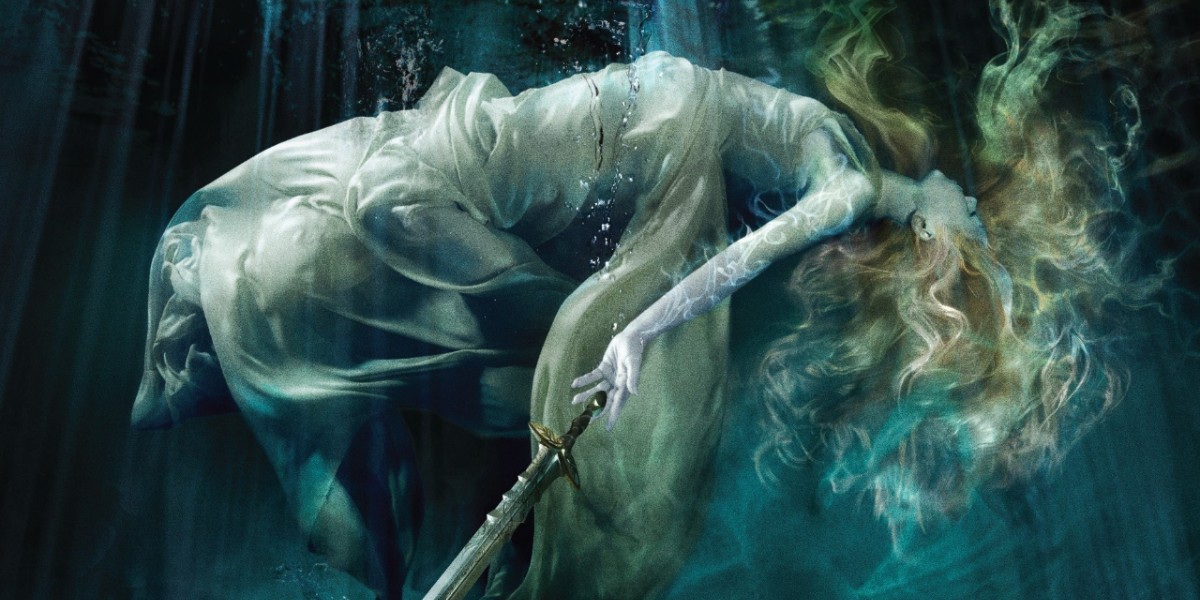 Jump into the far future and pick back up with another member of the Carstairs family as she begins training at the Los Angeles Institute. At the heart of the series is the bond between parabatai and what happens when you fall in love with yours. The bond will best tested in ways that the other novels don’t touch on and it makes for an exciting and passionate adventure across three novels.

The Eldest Curses series and book order: AKA the Malec series 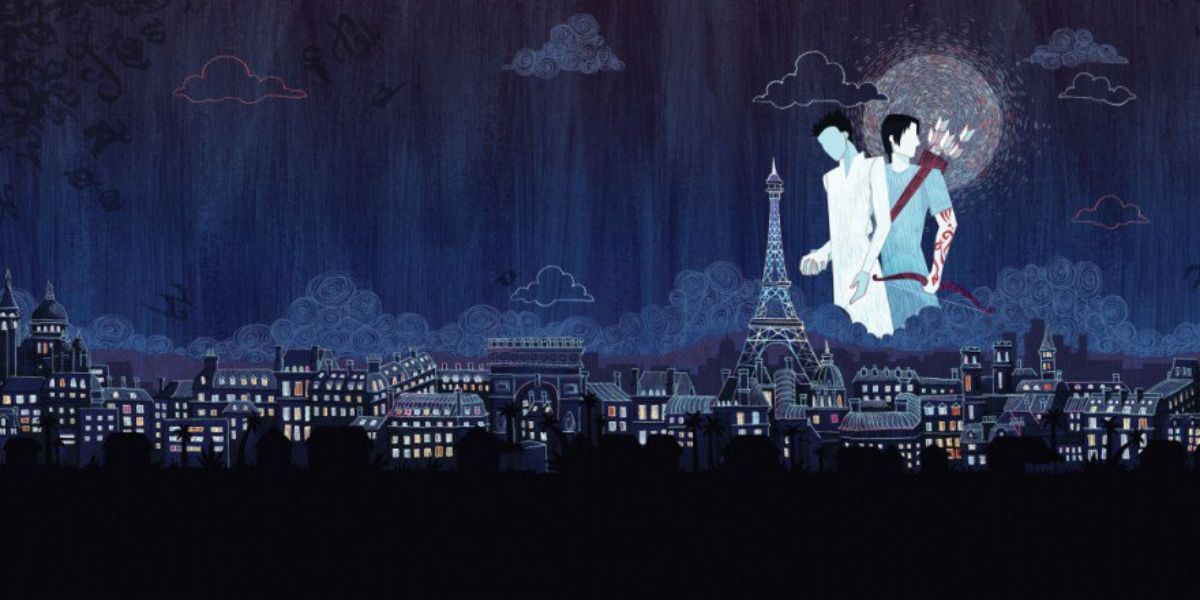 One of the latest additions to the collection comes from the hands of Cassandra Clare and Wesley Chu, following the series favorite couple — Alec Lightwood and Magnus Bane.

Described as a “rollicking and romantic romp,” this series may be a hit with fans of Shadowhunters. But be warned, there are some details that follow the canon of the book and not the series.

The end of the Shadow World

All good things must come to an end… right? For Cassandra Clare, an announced end has already arrived with an uncertain date. A final trilogy — The Wicked Powers series — will be the fifth and final installment in The Mortal Instruments saga.

Will we ever actually be ready to say goodbye?

Still want to read more of Cassandra Clare’s books? If you’ve made it through each of the 400+ page books above and are still waiting for the latest releases, you can check out some compilations and guides by Clare and others.

The Bane Chronicles is taken up by Cassandra Clare’s writer pals, Sarah Rees Brennan and Maureen Johnson. The series is a collection of Magnus and Alec-focused novellas that were first released individually and collected in 2013 in what would become the final print version of all 11 tales.

Ghosts of the Shadow Market clocks in at a whopping 600+ pages and features one consistent item in all the tales — the Shadow Market, a meeting place for warlocks, demons, and Downworlder traders. Eleven stories, two of which were exclusive to the book, and make a new and exciting collection across history.

A new trilogy is coming from Cassandra Clare in 2021 and for the first time in a long time, she is leaving the Shadow World behind. Though Clare will still be writing, editing, and crafting stories for the Shadowhunters to face, fans who have grown up, and maybe out of the original series, can now pick up another thread.

The description for her debut adult novel is here:

“Sword Catcher is the first book in a high fantasy series. It’s the tale of a young man raised to be the body double for an unworthy prince, a young woman destined to change the world, and a host of other characters: criminals, princes, magicians, and warriors.”

Though not too much of this new book is known, expect updates from Cassandra Clare leading up to the publication date and check back here for more details!