You’ve probably already heard of them, and now you can learn more about the BLACKPINK members Jennie, Jisoo, Lisa, and Rosé with our profiles!

BLACKPINK is a four-piece girl group — only the second from YG Entertainment, following their seniors, 2NE1 — debuted on August 8, 2016, and have been on a rise ever since.

They’ve recently booked some high-profile collaborations with Western artists such as Dua Lipa with “Kiss and Make Up” and Lady Gaga with “Sour Candy.” They also featured on Coachella’s lineup in 2019.

Along with some high-profile fans — including DCEU’s Flash. Yes, really! — you’ll be in great company as a Blink. So, let’s get your newest obsession kick-started with an introduction to the BLACKPINK members with these profiles.

They were also recently the stars of their own Netflix documentary – Blackpink: Light Up the Sky – where they gave a behind-the-scenes look at their life as they rise in fame.

If you’re just looking for some quick information about the members, here are BLACKPINK’s ages, birthdays, heights, and more! Or continue reading below for more detailed BLACKPINK profiles! 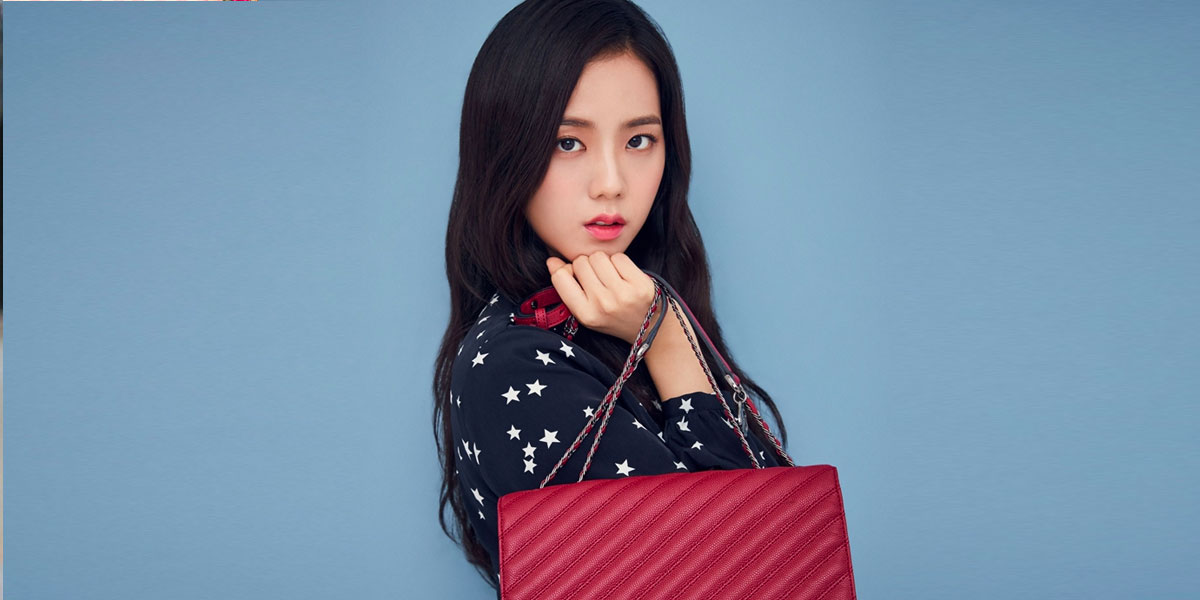 While Jisoo is the eldest of the BLACKPINK girls, she is the maknae — or youngest child — of her family, which leads to some interesting personality dynamics and typically sets the mood for the group.

She has what is known as a 4D personality, which is Korean slang for being quirky and thinking outside of the box. Most often this can be seen in her balancing everything from banana milk, to bottles of water, on her body — in fact, it has become something of a game amongst Blinks to catch Jisoo in the act in the background trying to get away with this.

Unlike the other BLACKPINK girls, Jisoo cannot speak English fluently, though according to Jennie she can understand it very well. However, Jisoo’s language talents extend to being proficient in Korean, Chinese, and Japanese. She can also play the guitar and drums, and has shown off her instrumental gifts on several occasions.

Jisoo — like many of us do, I’m sure — loves Pikachu, and has tons of merchandise for her favorite electric Pokémon, including a kigurumi. So, if you thought she was precious before, that’s nothing compared to how cute she is decked out from head-to-toe in Pikachu garb. Oh, and that isn’t the only tiny, adorable creature associated with Jisoo. She has a white Maltese dog called Dalgom, who is the sweetest thing ever. Even if he doesn’t like Lisa very much. 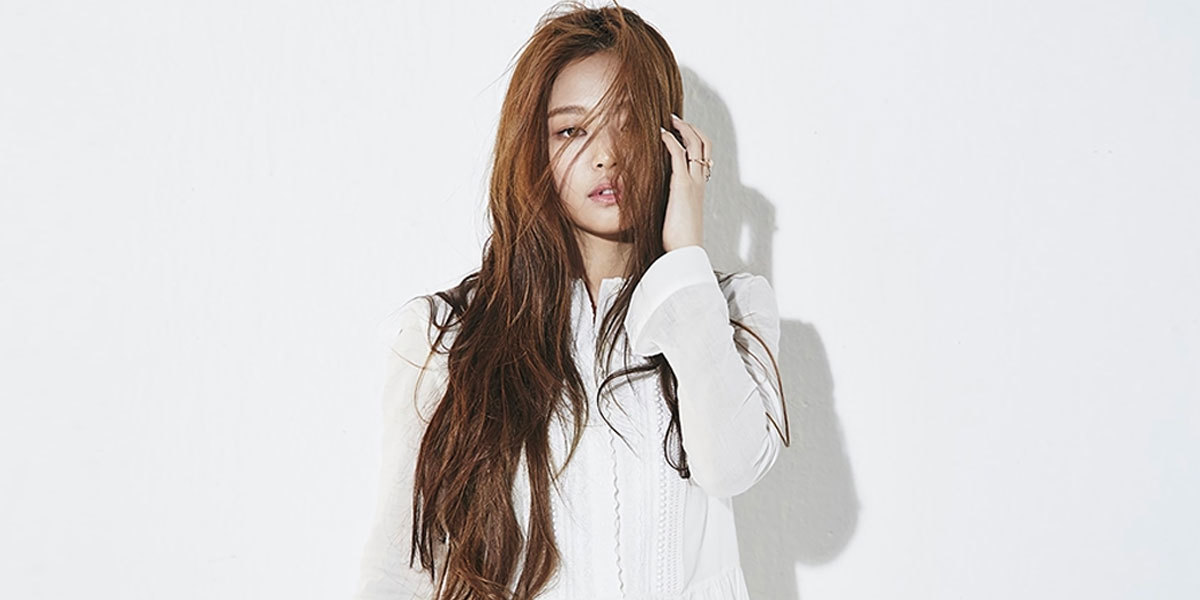 BLACKPINK’s Jennie trained for the longest prior to her debut — at a total of five years and 11 months — and as such, was the most prolific of the four girls before they came together as a group. She featured in G-Dragon’s MV for “That XX,” as well as collaborated with him on “Black.”

Jennie’s collaborations didn’t end there, as she also teamed up with Lee Hi on “Special,” and Seungri on “GG Be.” It is little surprise, then, that during her trainee years Jennie was referred to as the “Princess of YG,” as she excelled in her rapping and vocal abilities, as well as her image.

Jennie’s talents also extend to her language skills. As she studied abroad in New Zealand, she is fluent in English, but also Korean and Japanese — which certainly helps with her widespread appeal across international fanbases.

Beyond that, Jennie is also known for her love of Gucci — and has even been called “human Gucci,” for how often she wears the brand. And, well, if you can rock Gucci, you rock Gucci.

Like Jisoo, Jennie has two dogs, called Kai and Kuma, who are also completely and utterly adorable. We can’t get enough of seeing both of them — as well as Jisoo’s pup, Dalgom — around the girls. It always provides extra entertainment, especially on their show, BLACKPINK House.

Oh, and Jennie is currently the only member of BLACKPINK to have released her own solo music, fittingly titled “Solo.” Though there are more solo projects coming from the other girls. 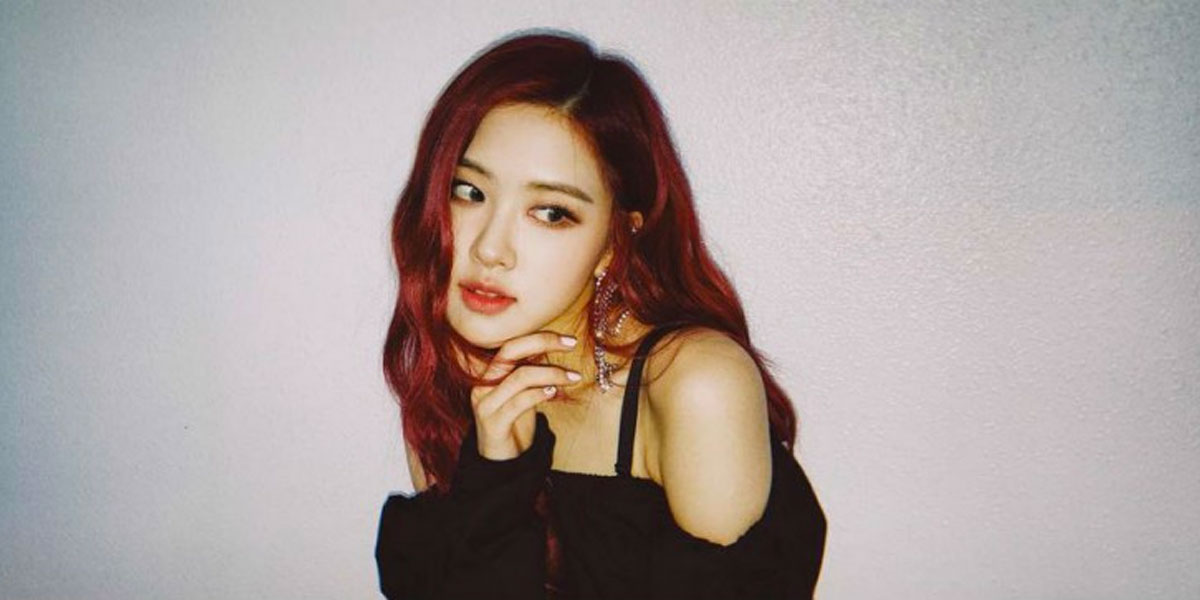 Raised in Melbourne, Australia, Rosé had the shortest time between her trainee days at YG and debuting, though she is just as talented and beloved as the other girls. She was a relative unknown — despite appearing in G-Dragon’s “Without You” — when she was revealed to be part of BLACKPINK, but quickly captured the hearts of Blinks.

Rosé is the shyest of all the BLACKPINK members, and has gotten flustered on the set of a few videos, which just makes us love her even more — and, really, who of us doesn’t get a little shy from time to time, especially when we’re on camera?

Like the others, Rosé is also fluent in several languages, including Korean, Japanese, and English — is there anything these girls can’t do? — and can play both the piano and guitar. And, for those of you obsessed with the American version of The Masked Singer, Rosé appeared on the Korean version and blew everyone away. (But, really, should any of us be surprised about that?)

In 2021, Rosé became the second member of BLACKPINK to release a solo project which she aptly titled – R. 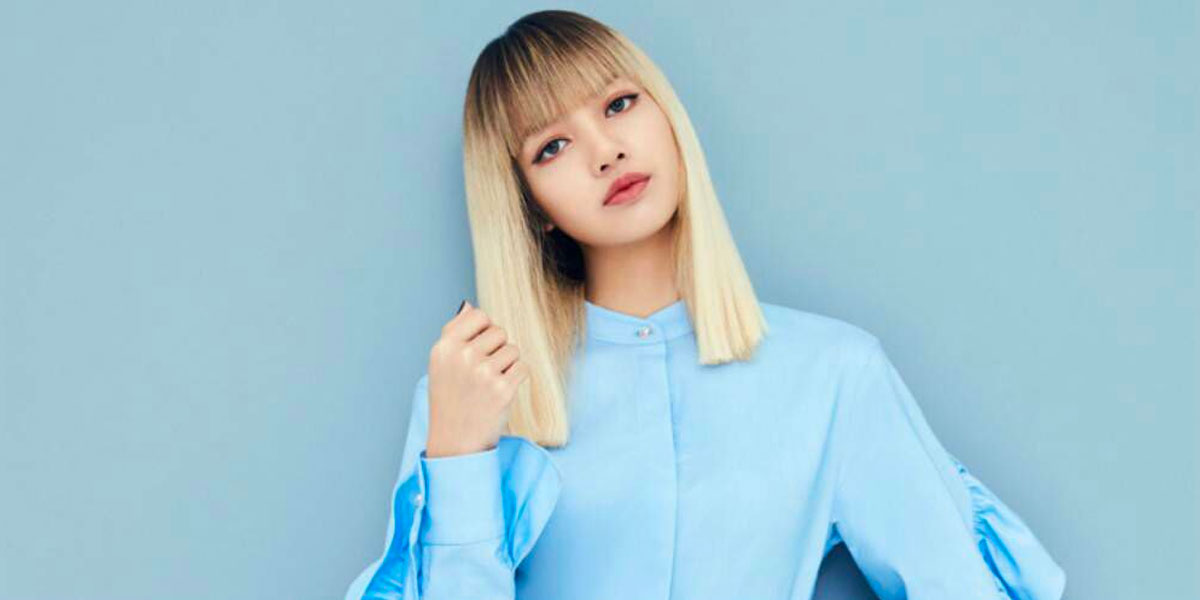 The real maknae of BLACKPINK is Lisa. She is the youngest member of the group, and the only person to pass the Thai tryouts in 2010 for YG Entertainment. But, once again, with the levels of talent in BLACKPINK, we shouldn’t be shocked that Lisa impressed them that much. Lisa was also childhood friends with GOT7’s Bambam, and they were both part of the dance crew We Zaa Cool. So, if you were wondering about Lisa’s incredible moves? She’s always had them.

Interestingly, Lisa actually changed her given name from Pranpriya to Lalisa, after visiting a fortune teller. Lalisa means “the one who is praised,” and, well, we definitely feel that.

Living up to her maknae name, Lisa is very mischievous and playful off stage — the furthest departure of all the girls when it comes to on-stage presence because it is not an understatement to say that Lisa has swag.

And Lisa can speak Korean, Japanese, English, and Thai. The language skills of all of the BLACKPINK members is nothing short of impressive. Lisa also appeared in BIG BANG Taeyang’s “Ringa Linga” MV and was incredible, as always.

Lisa finally has an upcoming solo project of her own to be released on September 10 — LALISA.

Which BLACKPINK member is your bias?