We use cookies to ensure that we give you the best experience on Hypable. If you continue to visit us, we will assume that you are happy with it.
9:00 pm EST, January 31, 2021

On Batwoman season 2, episode 3, Ryan Wilder takes on the infamous Victor Zsasz, who inspires her to make the role of Batwoman her own, even if everyone else is still just waiting for Kate Kane’s return.

Batwoman season 2, episode 3 is yet another incredible outing for the series, bringing in a long-time Batman villain as one of Ryan’s first major takedowns. It’s such a big episode for Ryan, changing the course she’s on as Gotham’s new hero. This is the episode where Ryan really became Batwoman, and now Kate is out of luck if she ever intends to come back and don the Batsuit again.

Meanwhile, we finally meet the mysterious Safiyah, who is not at all as I expected her to be, as Alice and Sophie arrive on Coryana. 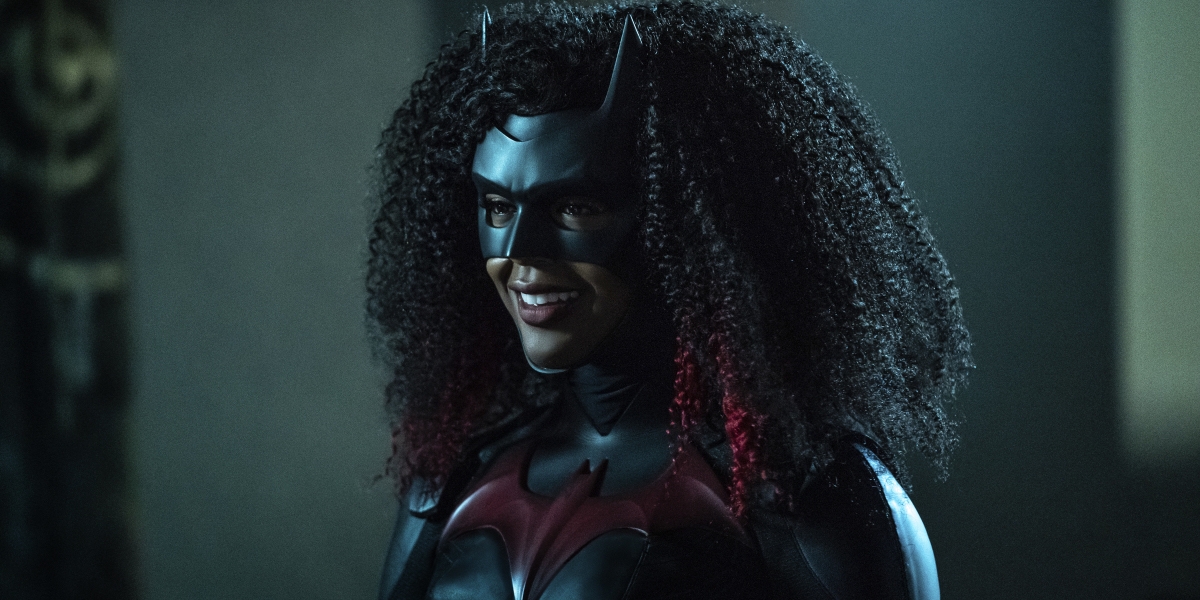 Batwoman season 2, episode 3 is surely one that is very important when it comes to the future of the show. This episode changed course for Ryan, who is now going to be able to get more comfortable in her new role (and killer new Batsuit), so the possibility of ever giving up this new power (if/when Kate comes back, though us fans know Ryan is here to stay) is going to be inconceivable.

Having Ryan be inspired to make this change by Victor Zsasz was certainly a choice, but definitely made sense. There seems to be nobody as comfortable in their own skin as he is, so having him point out how Ryan is quite literally just filling somebody else’s shoes was interesting.

It’s interesting that being called out by a villain is what drove Ryan to finally make the changes, leading me to wonder how villains will get under her skin and impact her in the future.

And, alas, Ryan is the new bartender at The Hold Up (Kate’s bar), which is entirely unsurprising. That seemed fairly obvious once we learned Ryan was struggling to find a job, and this role will allow her to operate more effectively as Batwoman than any other job would have.

I am interested to see how this impacts Ryan too, as she’s stepping into Kate’s shoes in more ways than one. Ryan takes pride in her identity, so taking on so much of Kate’s will surely be hard for her. She now does what Kate did to make her living, in more ways than one, and is developing relationships with the people in Kate’s life. Seems as though, if Kate ever returns to Gotham, there won’t be room for her, which seems to be the perfect excuse to write Kate off to find her happy ending elsewhere.

Plus, where will Ryan be living? She was given one week to find housing by her probation officer, so may she take residence in Kate’s apartment? Will she stay with Mary? 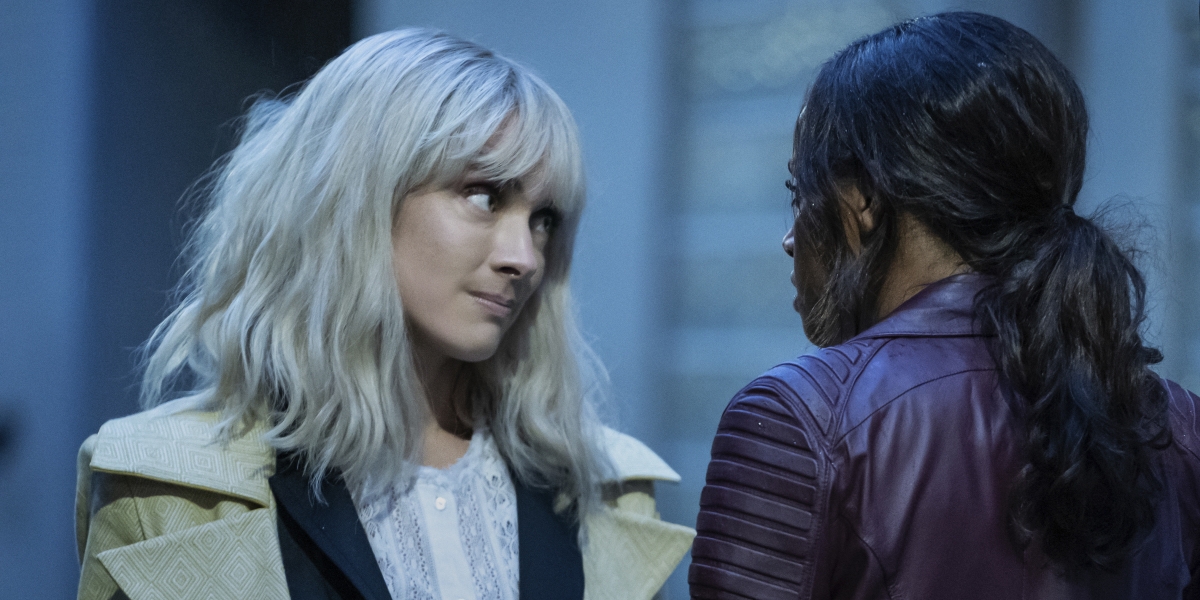 How intriguing was the introduction of Safiyah on Batwoman season 2, episode 3… She’s nothing I expected her to be, but also so much more at the same time. I really understand the maternal vibe they were teasing, though the dynamic between Alice and Safiyah was far more interesting than teased.

I’m expecting flashbacks of Alice’s arrival on Coryana because it still doesn’t make sense how Beth Kane arrived there and left for Gotham as Alice, ready to build her own gang to take over the city. But the training that Safiyah put Alice through, that I wholly expect included some combat training, seemed to have been a major turning point for her.

After the episode, I’m really wondering if Safiyah even knows where Kate is. She said she had nothing to do with Kate’s plane exploding, but also told Alice that she took Kate off of the island and was bringing her back after Alice and Sophie left.

Safiyah clearly knows how to manipulate Alice, seeing the broken pieces inside of her and taking advantage of the girl who, as Safiyah teased, loved her sister more than anything when she escaped captivity. So what if Safiyah doesn’t know anything about Kate’s disappearance?

She gave Alice a task to complete in Gotham, which could so easily just be a manipulation plot to get Alice to do her dirty work with empty promises to deliver Kate back to Alice. It seems too easy that we’d discover that Kate is on Coryana so early when her disappearance is a major arc of the season. 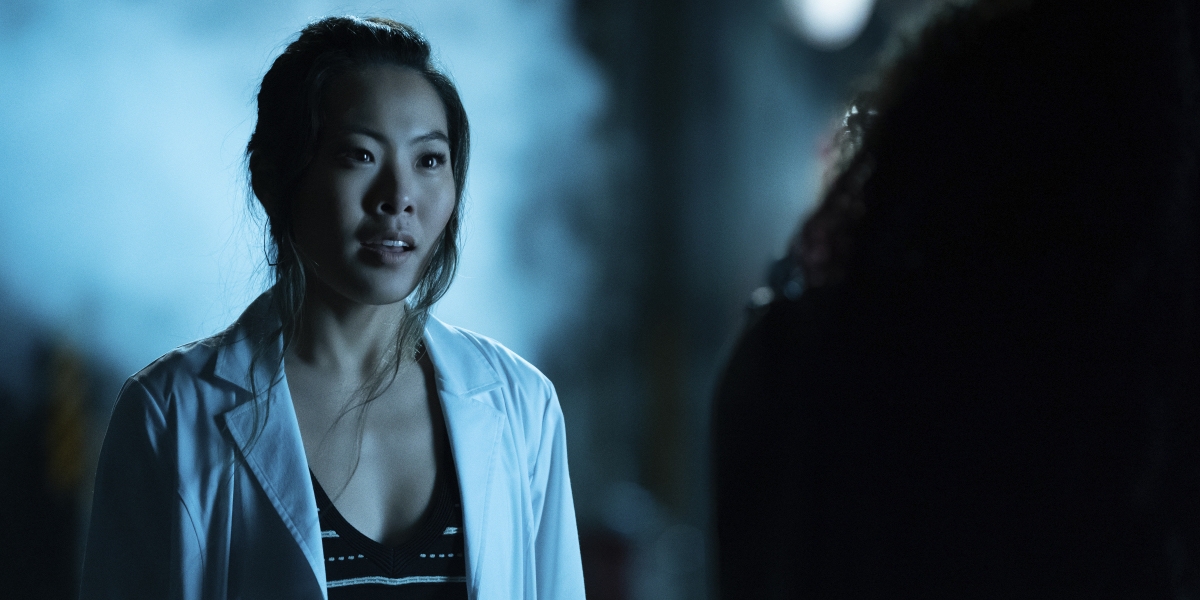 Aside from the obvious (Ryan, Alice, etc.), one aspect of this season I particularly love is how Mary’s importance on the show — both as a character and as part of the Bat Team — is heightened. Mary is a force to be reckoned with, and it’s nice to see the writers embracing that more, like we see on Batwoman season 2, episode 3.

I mean, it’s not a Batwoman episode if someone isn’t trying to kill Mary, but what stands out is how she’s willing to go down swinging. Confronted by the most prolific hitmen in Gotham, Mary hit him in the head with a metal tray. Who’s doing it like her?

I also absolutely adore how Mary and Ryan’s relationship is becoming one of the show’s most important, as it’s the primary relationship developing for Ryan. They’re developing a sisterhood, which is so fitting for both characters.

They are extremely alike in so many ways (even after such vastly different upbringings), and the burgeoning sisterhood between them seems so easy and so natural, which is the exact opposite of Mary’s experience with Kate. Mary has had to find her family (aside from her mom), just like Ryan has. Which makes them the perfect found family for one another, including Luke.

However, one aspect of the episode that I found a bit perplexing was how Mary had come to the conclusion that Kate was dead and not coming back, despite remaining hopeful and saying otherwise in just the previous episode. Grief manifests in various ways, and hope can be rather fleeting, so it’s understandable, but I believe it does show that Mary is changing. I don’t believe the Mary we came to know on Batwoman season 1 would’ve lost hope so soon (or at all). 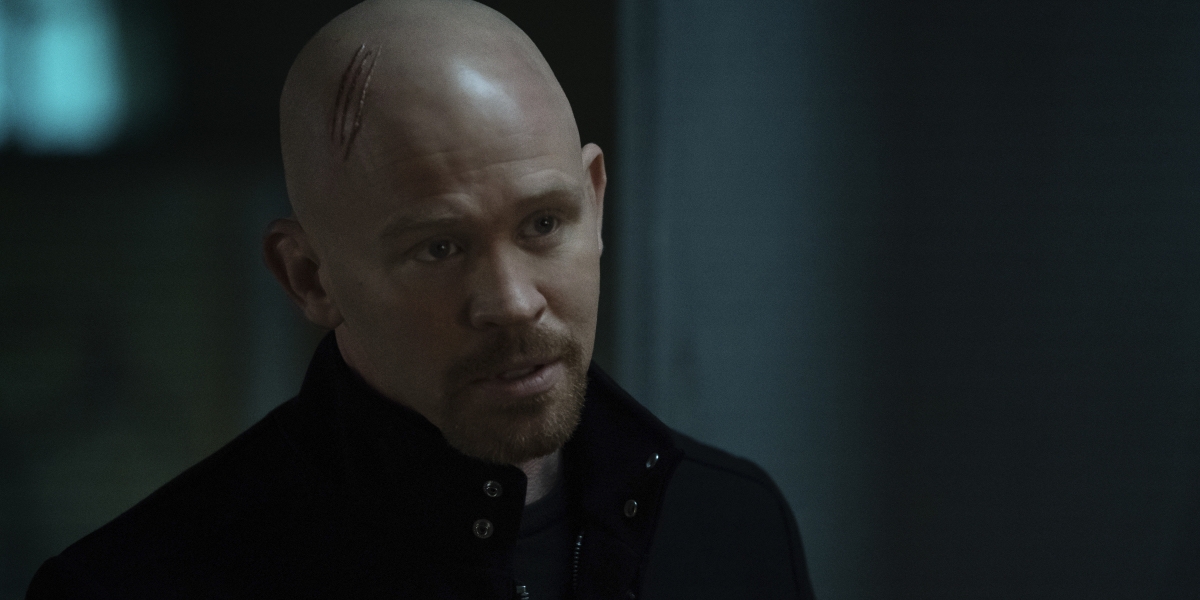 Batwoman season 2, episode 3 wasn’t the series’ strongest episode, but definitely a solid one. I love seeing Ryan’s story progress, as it’s so different than anything we’ve seen in the Arrowverse (and in comics in general). Luke finally coming around to Ryan, slowly but surely, is leaving quite a happy feeling. It’s clear there’s so much potential for that friendship, just as soon as Luke can accept that Ryan is here to stay.

On the other hand, Sophie’s time on Coryana was rather disappointing. We barely saw her on the island, interacting only really with Tatiana. Her being kidnapped was so unexpected, but didn’t really seem to have any impact on the story. If Sophie wasn’t there, the only thing that would have been different is Sophie and Alice wouldn’t be on the same page about finding Kate right now, but that conclusion could have easily been reached in another way.

I’m very excited to see what is in store for this season, as it’s clear that the writers have something big planned for the future. The tease of Black Mask already is interesting, giving the Bat Team several big problems to deal with at once.

(Also, are we going to talk about how Ryan left Mary in the alleyway with Zsasz alone without even checking to see if he was unconscious? That could’ve taken such a dark turn.)

Batwoman continues Sunday, February 14 at 8 p.m. ET on The CW!

A ‘Merlin’ retrospective: The tragic love story of Merlin and Arthur

The real question 'Ex Machina' poses is not about Ava