I’ll take any reason to bring back Peggy Carter, but Avengers: Endgame makes the idea of Agent Carter season 3 even more tantalizing. Here’s why, and when we can expect season 3 to air.

It’s true that not everyone was happy about Peggy’s role in Avengers: Endgame, but I’m not here to argue that one way or another. I’m here to say it felt so good to see Hayley Atwell back in Peg’s shoes, and it completely reinvigorated my drive to see Agent Carter season 3 on our screens.

For those not aware (and it may be more people than you think), Peggy had her own television show back in 2015. It aired for only two seasons before the plug was pulled, and fans were devastated. This was our titular female MCU heroine before we even knew Captain Marvel and Black Widow would be getting their own films.

Agent Carter followed Peggy as she battled her way to the top. When we first meet her in season 1, she’s pushing papers, making coffee, and taking lunch orders. She’s basically a glorified secretary – without the glory. No one sees her as an agent, despite her incredible record.

When Howard Stark (yes, that Howard Stark) finds himself in a bit of trouble, Peggy must essentially become a double agent in order to clear his name. She betrays the trust of her fellow agents, not to mention the United States government, because she knows Howard is innocent.

By the end of season 1, Peggy has a modicum of respect without ever wavering in her own values and opinion of herself. She is a strong feminine icon who contains complexities not often seen in characters on screen. She’s equal parts beauty and brawler. She’s an excellent agent, regardless of her gender, and she can run circles around you both physically and intellectually.

It’s easy to relate to Peggy because her battle is one many of us have fought in real life. She is more than qualified for anything the SSR throws at her, and yet no one will give her the time of day simply because she is a woman. 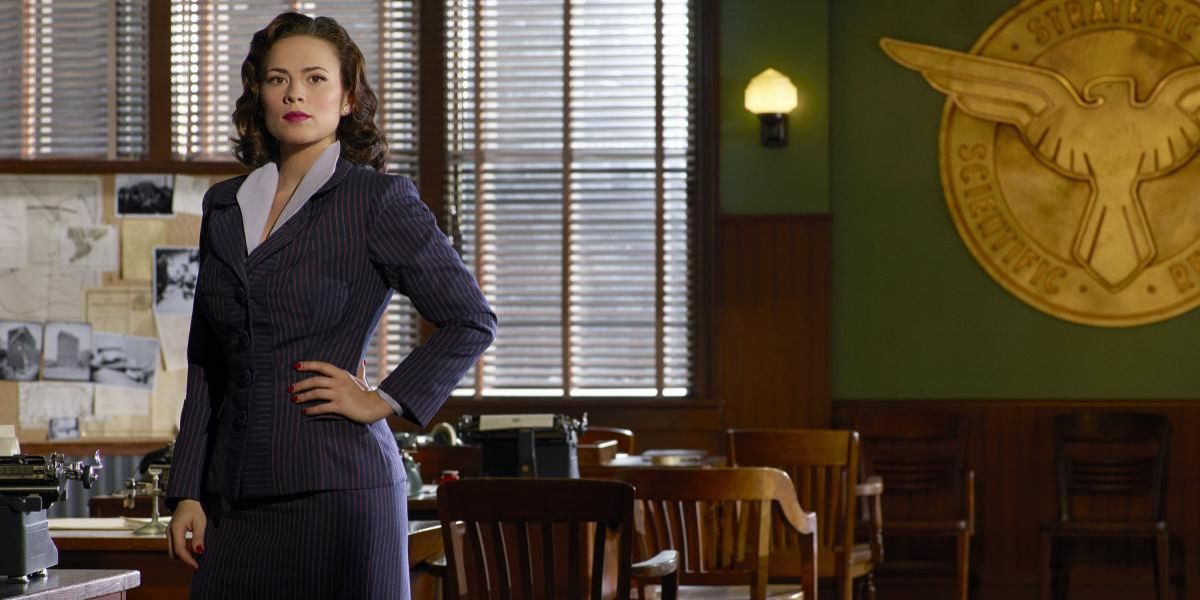 Season 2 continues Peggy’s story, this time in Los Angeles, and introduces several new elements. I won’t spoil anything here, but let’s just say the series ends with quite a few unanswered questions and plenty of room for Marvel to kick off Agent Carter season 3.

When we saw Peggy in Endgame in 1970, she was the director of S.H.I.E.L.D. This shouldn’t have come as a surprise to anyone who’s been paying attention to the Marvel Cinematic Universe over the last decade or so, but it still leaves plenty of gaps to be filled in.

While we’ve seen Peggy in multiple time periods (the 1940s, ‘50s, ‘70s, ‘80s, and in the 2010s), there is so much more of her story to tell. By the end of season 2, Peggy has certainly come a long way from the first time we met her in Captain America: The First Avenger, but she’s still far from becoming the Director of S.H.I.E.L.D.

Agent Carter season 3 (or 4 or 5 – I’m really not into the idea of limiting ourselves here) could help bridge that gap. It would allow fans of Agent Carter to gain some closure following the abrupt end to the series, and it could even provide Marvel the opportunity to explore more of its own history and even bring in characters new and old.

The series wouldn’t even necessarily be beholden to a certain decade. As long as Agent Carter season 3 tackled the cliffhangers from the first part of the series, it could go in nearly any direction it wanted. It could choose to tiptoe around what we saw in Endgame, or it could give us answers to all of our burning questions.

Now is, quite literally, the perfect time to give us Agent Carter season 3. Endgame has put her name back in the headlines. Disney+ is about to launch later this year, and the streaming service already has several series planned around major characters, such as Loki, Falcon, Winter Soldier, and more.

Peggy is one of the few female characters Marvel has chosen to shine a spotlight on, and it’s a shame her story has always felt unfinished thanks to the Agent Carter cancellation. As Marvel works on showcasing more diversity in their lineup, it’s imperative that they at least consider bringing back this series. 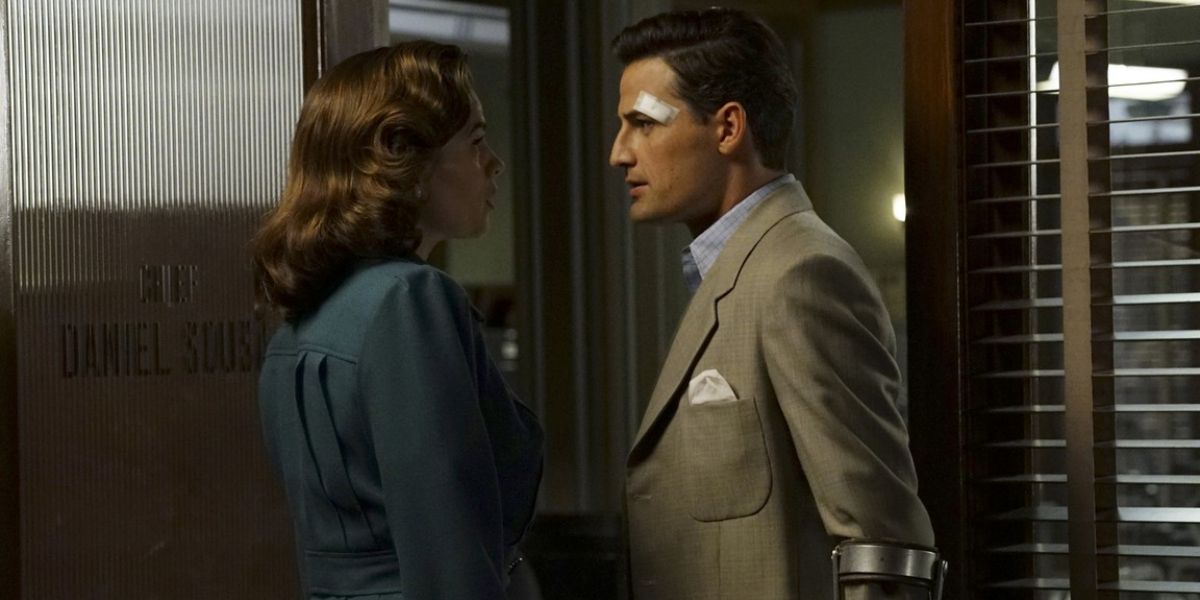 But perhaps the best reason – and certainly my favorite one – to make Agent Carter season 3 happen is that Hayley Atwell, and as far as I know, the rest of the main cast, are more than willing to return in any way, shape, or form. I’m sure Hayley Atwell and James D’Arcy had a ball getting back into character for Endgame, even if they didn’t share any screen time.

Who knows, maybe it prompted some talks between Marvel and the actors that we, as fans, aren’t privy to just yet.

One can certainly hope.

The first two seasons of Agent Carter aired weekly on ABC, and we loved every minute of it. The series ended in early 2016 with the season 2 finale, and we’ve been wondering ever since when Agent Carter season 3 will air.

As we explained above, there are many reasons why another season should be greenlit by ABC. And if the network doesn’t want to do it, Netflix or Disney+ should consider it. After all, Disney+ has recently been developing several live-action Marvel series of their own.

Agent Carter season 3 does not have an airdate, but we’ll let you know as soon as it does. If it ends up being revived anywhere, it’ll probably be at Disney+. All new, live-action Marvel series are setting up shop at Disney’s streamer, which the Mouse House intends to be the premiere resource for everything Disney.

The studio will only green-light shows if it thinks it’ll help them bring in new customers or keep their existing customers around. We think that Agent Carter would definitely be a show that would entice fans to sign up for the $6.99/month subscription.

In the mean time, fans have a Agent Carter / SHIELD crossover of sorts to look forward to. It was recently reported that Agent Carter alum Enver Gjokah, who played Daniel Sousa in the series, will appear in an upcoming episode of the final season of Agents of SHIELD, which will air on ABC throughout Summer 2020.

While it’s not season 3, we’ll take it. And maybe one day Peggy Carter will appear on another Marvel series, if she can’t get a third season of her own show.

How badly do you want to see ‘Agent Carter’ season 3?

If you miss Agent Carter as much as we do, you’re in luck! Hypable’s ReWatchable podcast is currently discussing the series on a weekly basis.