Disney+ will cost $6.99 per month this November, library of new and existing titles unveiled

At an investor event on Thursday, Disney finally pulled the curtain off of their upcoming streaming app, Disney+.

It seems like every day we’re hearing about new original series coming to Disney+ (the latest include a slew of unscripted shows and series based on Monsters, Inc., Hawkeye, and Love Simon). With anticipation for the app at an all-time high, Disney used their 2019 Investor Day to share what consumers can expect when Disney+ debuts in November 2019.

New films will be available on Disney+ at the end of their theatrical and home entertainment release windows. All content will be downloadable for offline consumption, and will be accessible for as long as you’re a subscriber.

Our first look at the Disney+ interface was also revealed — this is the interface on your TV: 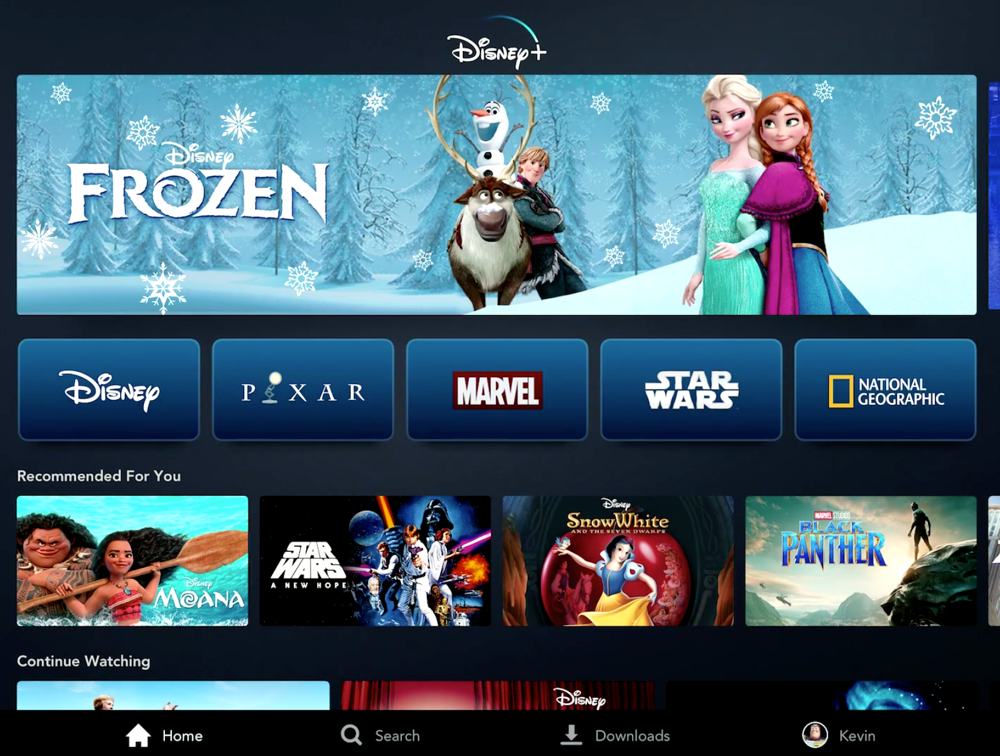 Subscribers can set up multiple user profiles within a single account, and like Netflix, you can assign Disney-themed avatars to each account. Kid-friendly accounts will also be available.

The bulk of the event featured Disney sharing all of the originals coming to the streamer, and unveiling the number of existing Disney titles that will be available on Disney+ (virtually everything). 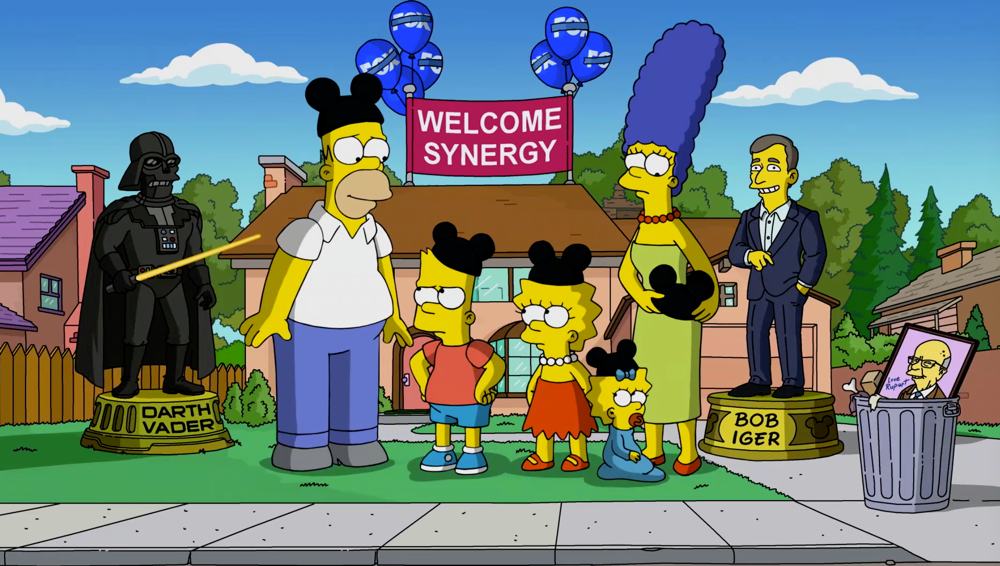 This was a very impressive event and Disney+ is going to be very, very hard for consumers to resist.