We use cookies to ensure that we give you the best experience on Hypable. If you continue to visit us, we will assume that you are happy with it.
10:05 pm EST, November 5, 2019

Worlds collide on Arrow 8x04 as the future comes to the past... literally.

On Arrow season 8, episode 4, the present and future collide, as Mia, William, and Connor arrive in 2019. Just as confused as everyone else, Oliver tries to contend with his children and their emotions over his death.

Arrow season 8, episode 4 is yet another impressive, emotional episode, which raises the stakes even higher for the upcoming “Crisis on Infinite Earths” that’s only a few weeks away. Despite knowing what is fated for his future, seeing William and Mia as adults clearly puts things further in perspective for Oliver.

And I’m guessing this little team-up wasn’t originally part of the timeline, so what now? 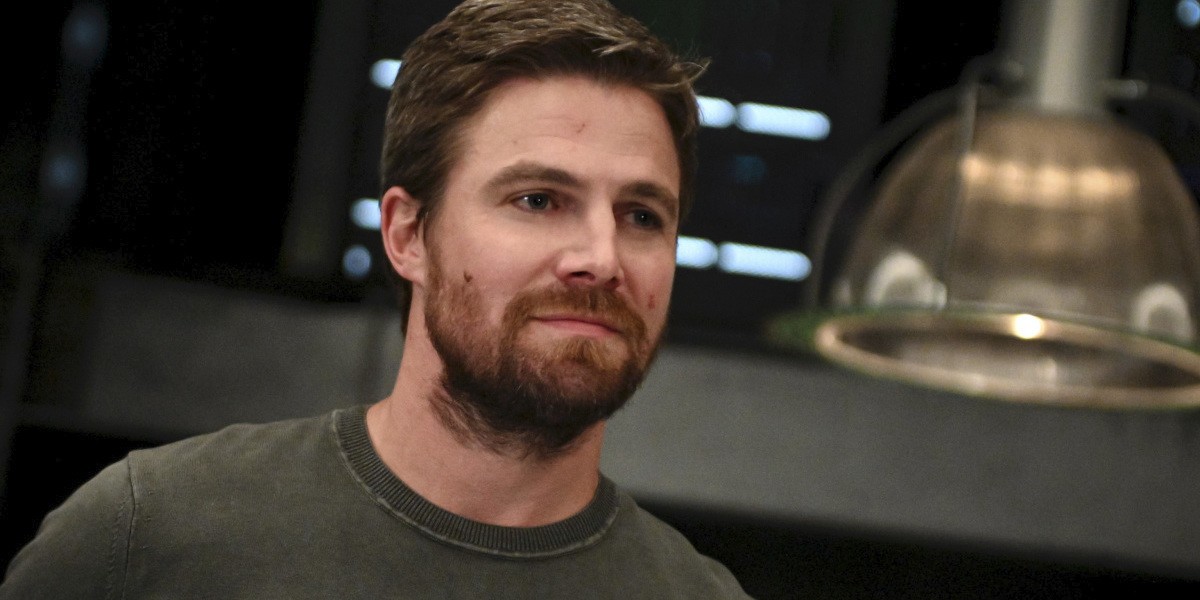 Arrow season 8, episode 4 was so beautiful and, arguably, the most emotional and impactful episode of the season. Even though it wasn’t big, like the destruction Earth-2, it was still a game-changer, leaving all of the characters scrambling with no fear of the consequences that could come with Mia, William, and Connor changing their past.

If this were The Flash, every other line would have been about these consequences, but these three changed more in four minutes than should have been possible. It was both infuriating and understandable to see the fear of these consequences ignored, as all three would gladly change the future, but now everything’s all screwed up.

Didn’t Dinah say she wasn’t aware Felicity and Oliver had a daughter during an early flash-forward during Arrow season 7? So, already, everything we’ve watched unfold over these flash-forwards is all but pointless, except for the fact that these characters experienced this and are now in the present day to help.

Any way, time travel aside, I did really love this episode. Like, I don’t think there was a part I didn’t enjoy, for once. Merging the timelines was so necessary. Jumping between times was the worst part of the season, so it was refreshing not to bounce around and to settle with all of the characters, who each got their time in the spotlight. The focus on the main stories while still giving time to every one of our main characters was also fantastic, and it’s something Arrow has struggled with. 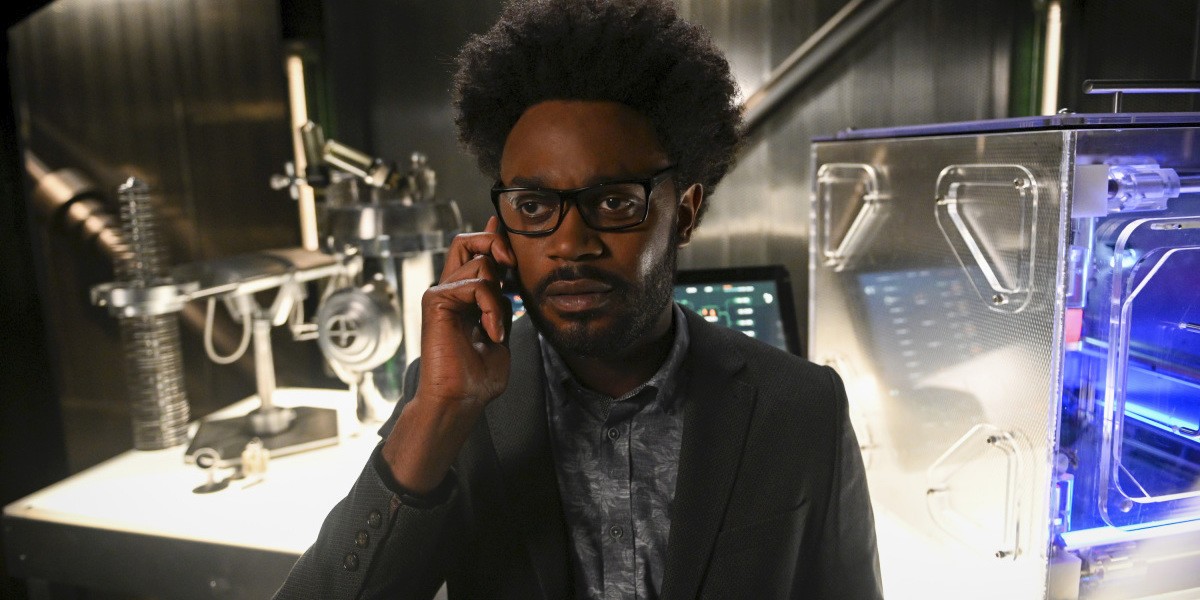 After the unexpected twist on Arrow season 8, episode 3, the wait for the confrontation between Oliver, Mia, and William was agonizing. Adult Mia and William having been holding on to so many unresolved feelings for their late father, and it was nice to see those finally explored with the man who started it all.

William and Oliver’s conversations broke my heart, as he knew and lost his father and his two mothers. Their relationship is so important, and it was so upsetting and bittersweet to see how William reverted back to the nice half of his teenage self. Coming out to his father despite being out for decades, which he never was able to do originally, was such a small, amazing moment, and just well done.

With Mia and Oliver, writing the story between these two was quite the task. And for the most part, I believe it was done quite well. Mia was the only one making sense of future Team Arrow for most of Arrow season 8, episode 4, and her feelings toward Oliver (all of them) were completely justified. She’s allowed to be upset, to be angry, to break, but like Oliver, Mia’s emotions can never get the best of her. She’s an often bull-headed fighter.

This father and daughter duo have so much in common, and it was beautiful to see that addressed by, well, everyone. Mia has her father’s charming personality, and nobody is ever going to let her forget it. The scenes between Mia, William, and Oliver are already some of my favorite moments of the entire show.

All of this said, it didn’t feel quite right without Felicity. It forced the three of them to figure how to communicate with Felicity there as a mediator (which, let’s face it, would have been her role in trying to get these three to interact in a healthy way). But, it just didn’t feel like a proper family reunion, at least to me. 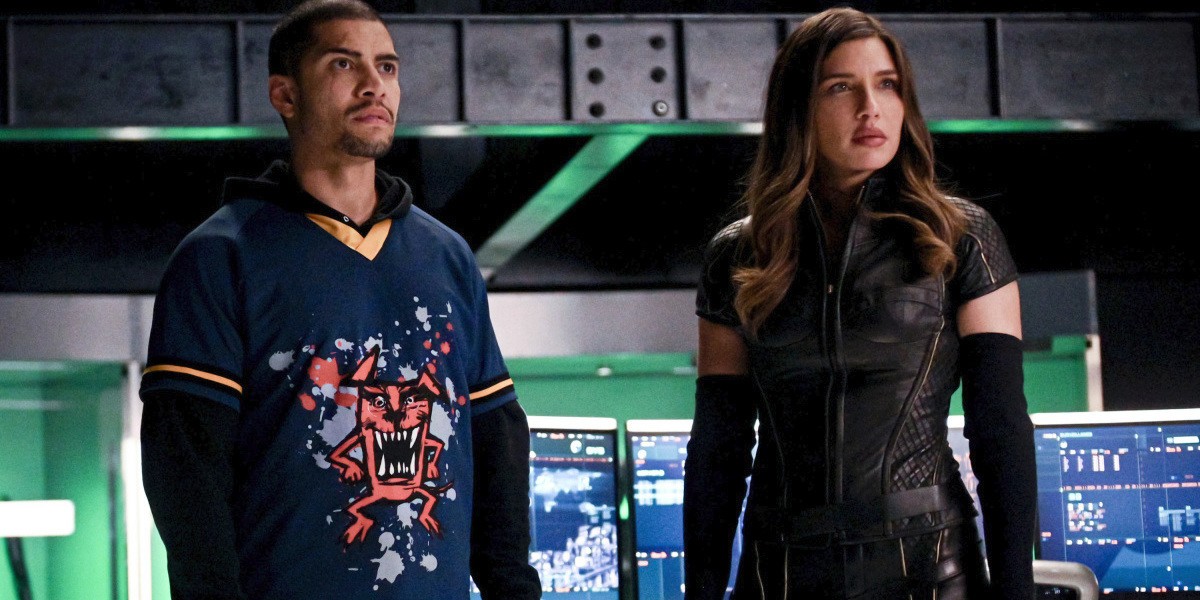 For Diggle and Rene, the reality of the future was much more shattering. Diggle learning that JJ is evil and killed Zoe, which of course devastated Rene, was brutal. David Ramsey gave an incredible performance, and watching his dynamic with adult Connor was arguably the most interesting dynamic in the episode. Like Mia and William, Connor’s knowledge of the future separated him from his adopted father.

Unfortunately, Rene’s reaction to Zoe’s death kind of fell flat. He’s never been the most interesting character to watch, and it has almost always been his scenes with Dinah that have really saved him, which was the case on Arrow season 8, episode 4. Dinah and Rene discussing the future, Zoe’s death, and how to go on knowing they fail the city was yet another of my favorite interactions. 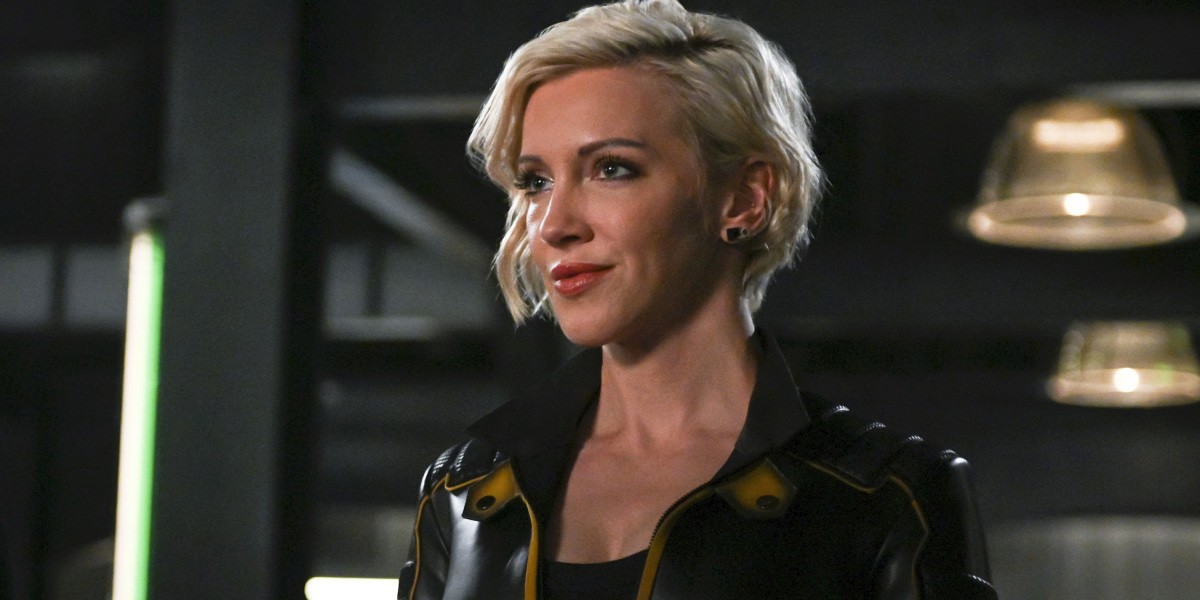 As I said on Twitter, the cliffhanger at the end of Arrow season 8, episode 4 — while not the best cliffhanger this season — is my favorite. Not just because of Laurel’s involvement and first scene with the Monitor, but because I believe it’s the first time it’s clear that we’re seeing the Anti-Monitor. I mean, why would the Monitor ask Laurel to betray Oliver?

I love that Laurel is such an important figure on Arrow season 8, and being the first character to have a solo scene with the Monitor aside from Oliver and Lyla (who both play a big role in “Crisis on Infinite Earths”) is so incredible. Her importance as a hero isn’t being ignored this season.

I’m so thankful that the Arrow writers are finally giving her the writing she deserves. Even her brief scene with Mia, discussing Felicity and the advice Laurel once gave to her, showed that a beautiful friendship (like that between Laurel and Felicity) could easily develop. This gives me hope for her role on the Arrow spin-off.

Arrow season 8, episode 4 is actually my favorite episode of the season. Getting rid of the flash-forwards by making realities collide was an incredibly smart move and one we desperately needed, as the back and forth was getting quite stale and the future story wasn’t interesting enough on its own.

The stories and actors really hit the emotional cues wonderfully, and if you made it through the episode without a teardrop falling from your eye, you’re not human.

Having this giant Team Arrow was actually incredible, and for the first time, the writing did an excellent job of focusing on every character without taking away from the story. The story flowed better than it has in years, and I could not be more excited to see how the rest of the season plays out.