Find Me tries hard to recapture the magic of Call Me By Your Name, but it feels more like it’s trying to find itself.

My love for Aciman‘s Call Me By Your Name is so well-known among friends that my Hypable book reviewing colleagues went out of their way to suggest I review Find Me even though I don’t normally review books.

I saw CMBYN on November 23 of 2018 (I was late to the party) and was so swept up I watched it again the next day. I went on to watch it with the commentary, then watched the Q&A and went on to buy the book and the soundtrack and then the audiobook and interacted with CMBYN in one form or another for weeks. Every day. I’ve listened to the audiobook upwards of 40 times. It became a nighttime ritual for me and went on steadily until March 28 of 2019.

I feel it’s important to explain that because I brought all of that history into my read of Find Me. I was that reader who fell in love with Oliver and Elio falling in love. I was that person who saw the film and watched Timothée Chalamet cry as credits rolled and hoped there would be a love story for the ages for him. That he’d go find Oliver and the two of them would live happily ever after. 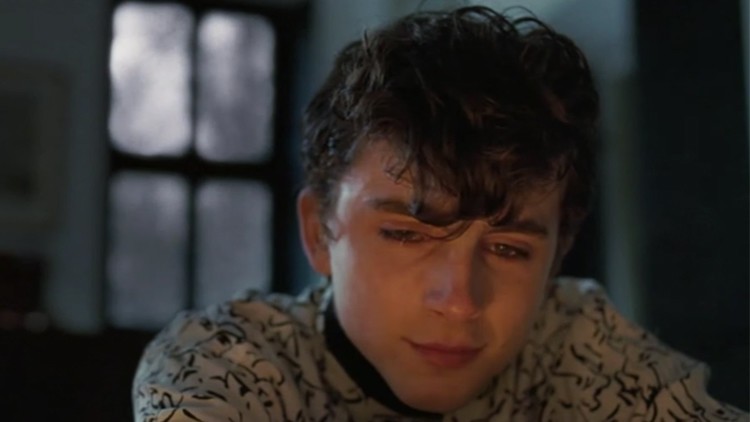 In my perfect world, Find Me would be about Elio and Oliver getting back together in the first chapter and then spending the rest of the book falling in love all over again while traveling Europe. Find Me, however, is not that book.

Instead, Find Me is an exploration of CMBYN‘s concepts of lives half-lived or parallel lives. It starts with the man we’ve learned the least about up until now, Samuel Perlman.

CMBYN hints at events that leave Elio’s mother feeling suspicious but never goes into it. Find Me tells that story as we meet Samuel (nicknamed Sami) on his own parallel track in Rome to visit his son. Find Me is broken up into four sections and Samuel’s is the first and longest one.

Elio gets the second section. Oliver, the third — and I’ll leave the fourth a mystery for now because that’s for the reader to discover.

Each section documents a time in each man’s life and gives us a look at the choices they’ve made, the people they’ve met along the way, and catches us up on where they were during the 20-year gap between the first time Oliver and Elio met in Rome and their final meeting at the end of Call Me By Your Name.

The writing is lush and evocative, musical and rich and touches on all of the notes that made Call Me By Your Name such a beloved book. Find Me is poetic and lyrical and carries the reader along, and it’s a fast and enjoyable read.

All of that said, I had problems with Find Me; both in the text and in the story itself.

It may be due to my having listened to the audiobook as many times as I have, but there are times Aciman uses terminology for Sami that he’s used previously for Elio. Notably, he discusses loving the smell of the brine of the sea on someone the way Elio does in regard to both Marzia and Oliver in CMBYN. While I understand that certain things pass on from father to son, this felt much more like the author’s voice than the character’s and had the effect of causing a bit of a record scratch moment in the middle of the song.

Because of this, there are overlaps in Sami’s and Elio’s voices that make each feel less distinct and, in a way, less unique.

The other stumbling block for me came courtesy of the differences between Aiman’s book and Luca Guadinino’s film version, especially when it came to the relationship between Elio’s parents. In the book, Elio describes his parents’ lives as “thoroughly delibidinized” but Guadinino gave Sami and Anella a much more loving and sensual feel. It’s a bit of a culture shock to be back in the world where those two aren’t wrapped around one another and, I’ll admit, it saddened me.

This change more than any other makes me wonder how Guadinino would handle a sequel if one were to be made. But, considering how many other questions I have about the sequel idea, that’s a ponderance for another day. 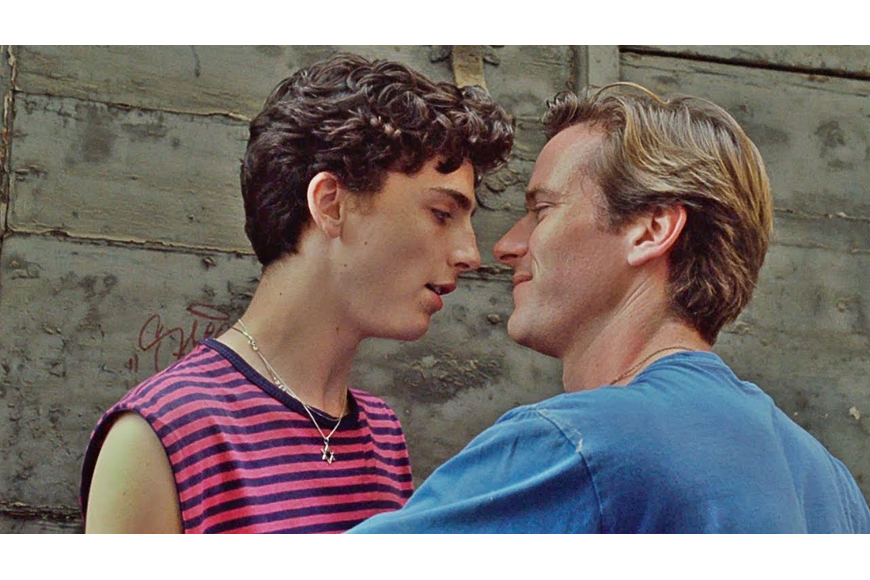 Find Me isn’t that book. In that way, my expectations have been shattered, but I’ve dealt with shattered expectations before and found good in the pieces left behind.

Instead, Find Me is the exploration of what it means to find your true self and the love you not only want but deserve. It’s about how we navigate life and how we take paths that may not be our final destination but are no less worthy of walking for the experiences they offer. It’s about taking the time for small vigils to remember the ones who shaped us even if we didn’t realize how at the time. It’s about taking the chances given and the pain we feel when we are too scared to take them.

Find Me also has the distinction of being the first time we get part of the story from Oliver’s perspective, and that section called to me more than the others because I’ve always wanted to know what he thought and felt. Getting the chance to experience Oliver in that intimate way may be the biggest treasure Find Me offered for me as a reader, and I’m grateful for that.

If you approach Find Me looking for a direct sequel to Call Me By Your Name, you’ll likely be disappointed. Find Me is its own story and its own journey, and if you allow yourself to be swept away, you’ll more than enjoy the voyage.